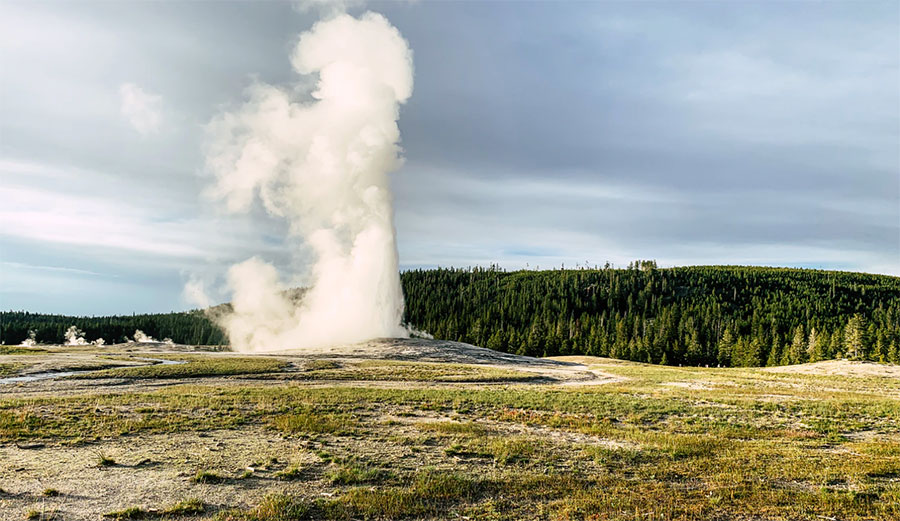 Yellowstone, along with Grand Teton and Great Smoky Mountains National Parks are closed due to the Coronavirus. Photo: Will Myers

The Coronavirus pandemic is engulfing the world right now. No matter where you live, you are likely affected in some way by it. Stores are closed. Parking lots shuttered. Shelter in place orders meted out by officials. And now, three of America’s most well-known national parks have closed their gates, too.

Despite the importance of social distancing, many people don’t seem to be all that interested in doing it. According to park officials, about 30,000 people visited Great Smoky Mountains National Park each day last week, a number far higher than the same time last year.

Time Magazine reported that Yellowstone and Grand Teton closed after state and local officials pressured them to take action. “The National Park Service listened to the concerns from our local partners and, based on current health guidance, temporarily closed the parks,” Yellowstone Superintendent Cam Sholly and Grand Teton acting Superintendent Gopaul Noojibail said in a statement.

The list of parks closed indefinitely is growing. On Friday, Rocky Mountain National Park locked the gates, as did Yosemite, a place that draws around 4 million visitors per year. Zion National Park in Utah closed its campgrounds on Monday as well as part of one of the most popular trails in the park.

On Tuesday, Grand Canyon National Park announced that its river trips would no longer be running. Big Bend and Canyonlands parks did the same.

In a somewhat contradictory move, however, Interior Secretary David Bernhardt said that entrance fees would be waived at parks that stayed open. The sentiment behind his decision is in good faith — he wants to make it easier for people to get outdoors and “implement some social distancing.” Where that fails, however, is when everyone and their mother shows up at the same place.

While it is not known right now how long these closures will last for, President Trump appears to be itching to get things moving again. At a Fox News town hall on Tuesday, he said he wants things “opened up and just raring to go by Easter.”