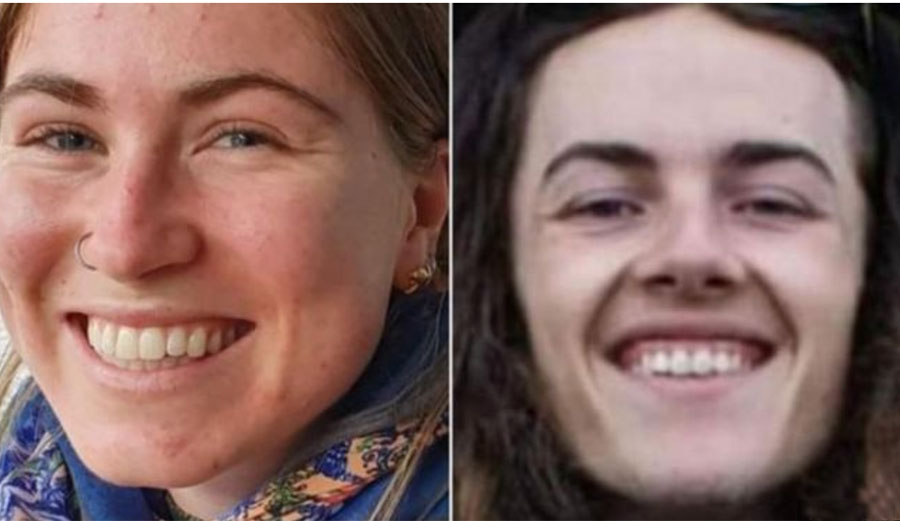 On May 9, Jessica O’Connor and Dion Reynolds went on a hiking and camping trip in New Zealand’s Kahurangi National Park. Then they disappeared. But now, after missing for 19 days, they’ve been found.

O’Connor and Reynolds, both 23, planned on being out for around five days. After eight, however, family and friends grew worried. On May 18, nine days after they set off and two or three days after they were supposed to return, a friend called authorities to report them missing and officials began the search.

The Kahurangi is a vast expanse of wilderness. At 452,002 hectares, it’s New Zealand’s second-largest national park. In some places, it’s simply untracked wilderness, while in others, a sprawling network of trails leads hikers to everything from wild rivers, alpine meadows, and coastal forests. It’s not an easy place to find someone.

“This search was particularly challenging being such a remote rugged, bush-clad area,” said Sergeant Malcolm York, the Nelson Police Search and Rescue Coordinator. 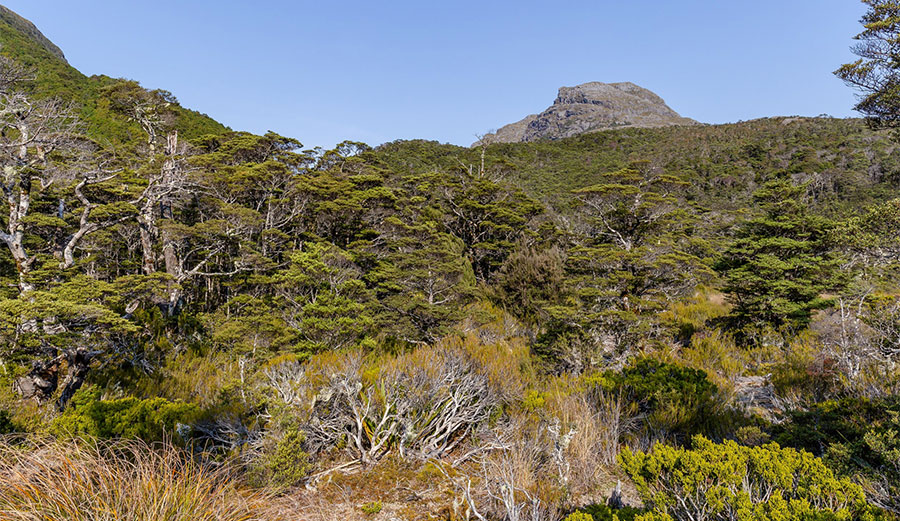 A few days into their trip, a dense fog descended on the area they were in and O’Connor and Reynolds became hopelessly lost. According to the BBC, things went from bad to worse when O’Connor hurt her back and Reynolds sprained his ankle. Lost and injured, the pair decided to hunker down, stay put, and wait for rescue. They had packed enough food for a week, but by the time rescuers found them, they “had been without food for some time.” Luckily, they were able to find water.

At just before 1 p.m. on Wednesday, a helicopter crew searching for them finally spotted the smoke from their campfire near the headwaters of the Fraser River. “This is a fantastic outcome and one that we were all hoping for,” said Nelson Bays Area Commander Paul Borrell, although we were becoming increasingly concerned as the days progressed.”

They were spotted in a small clearing, measuring about 10 feet by 10 feet, and a helicopter crew was able to winch them both to safety. “A NZDF NH90 helicopter was called and it uplifted the pair to return them to Nelson where they are being medically assessed at Nelson Hospital,” said the New Zealand Police department. Once onboard, they hugged their rescuers and were given chocolate bars. Both were relatively unharmed.

“They did the right thing,” said police search and rescue co-ordinator Sergeant Malcolm York. “They stayed put and they made themselves visible… Such outcomes are always totally dependent on the cooperation and hard work from a wide range of dedicated people, largely volunteer searchers and others from a number of organizations including police whom I want to sincerely thank.”