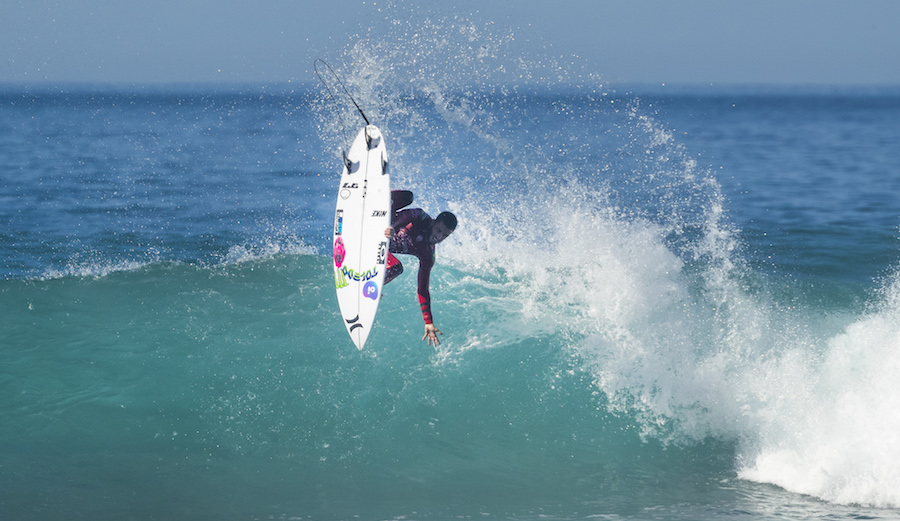 The WSL has copped a lot of flack for its deal with Facebook. Now, viewers can watch the remainder of the action on WSL channels. Photo: WSL

The World Surf League’s landmark exclusivity agreement has received its fair share of criticism lately. Not to rehash, but between outages and glitches, the people were NOT happy.

And then, the WSL issued an apology:

“Our switch to Facebook was to enable the entirety of our audience to continue to view each event for free, and also to further expand our fan base throughout the world. That being said, we apologize for any issues you may have experienced during our transition over the last two days and we hope you continue to enjoy the Corona Open J-Bay,” they said.

In a Friday press release, though, the League explained the powers that be at Facebook have granted the WSL the ability to stream the remainder of the action from J-Bay on WSL channels:

“We would like to apologize again for any inconvenience. The technical challenges are being worked on. In the meantime, to ensure fans get to see all the superb action at J-Bay, we have agreed with Facebook that for the rest of the event we will stream the content through our WSL channels — website, mobile apps and smart TVs – and also on Facebook, as we have done for previous events.”

In other words, the people spoke and the WSL listened. For now.