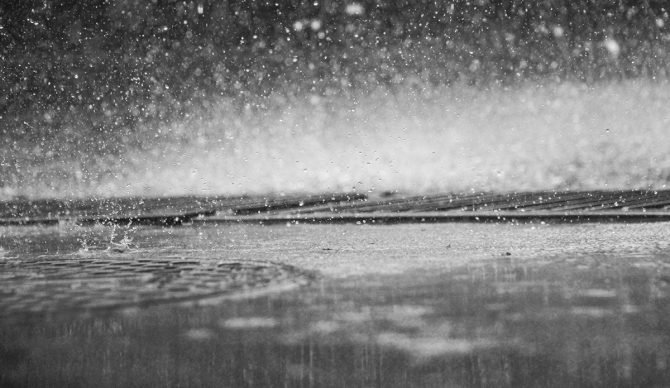 “Don’t surf for 72 hours after it rains.” This is first day of freshman orientation stuff for California transplants. At least in certain parts along the coast, common knowledge is that jumping in the ocean right after a downpour is taking your health into your own hands. But let’s be honest, most of us drop this notion when it’s firing right after or during a storm and use it as an easy excuse for staying in bed at dawn the rest of the time.

On Monday, California Sens. Bob Hertzberg, D-Van Nuys, and Scott Wiener, D-San Francisco introduced SB 332, also known as the Local Water Reliability Act, which could drastically shift all of that with new requirements for  how much treated wastewater is discharged into the Pacific Ocean and into California’s estuaries in the next two decades. The bill calls for wastewater treatment facilities in the state to turn up the volume on recycling and conservation in an effort to reduce the amount of treated wastewater going into the ocean by 50 percent by 2030 and 95 percent by 2040. The bill says the State Water Resources Control Board has a goal of recycling 1,500,000 acre-feet of wastewater by 2020 and 2,500,000 acre-feet of wastewater by 2030. “However, California is not on track to meet the board’s goals,” the proposal reads.

Our current systems, they argue, discards a lot of treated water quickly and allows for a lot of rainwater to go untouched. Heal the Ocean, and Santa Barbara-based organization that focuses on wastewater infrastructure and ocean dumping practices in the state conducted a study that found 1.1 billion gallons of treated water a day are discarded into the ocean and estuaries, a number the senators cited to support the proposal along with an estimate of 80 percent of Southern California’s rainfall going from urban areas  into the ocean. The bill would change both how the state recycles treated water and manages rainwater.

“I introduced a bill on this exact subject nearly four years ago, and it pains me that nothing has improved,” Hertzberg, the Senate’s majority leader, said in a statement. “It is backwards for Southern California to continue importing water by sticking a straw in the Colorado River, or in the North, while we’re also dumping billions of gallons of water into the ocean.

“The reality of climate change has led our society to shift toward sustainable and renewable electricity; we must rethink our water policy with the same view toward sustainability.”