The Fate of California’s Coast is in Grave Danger 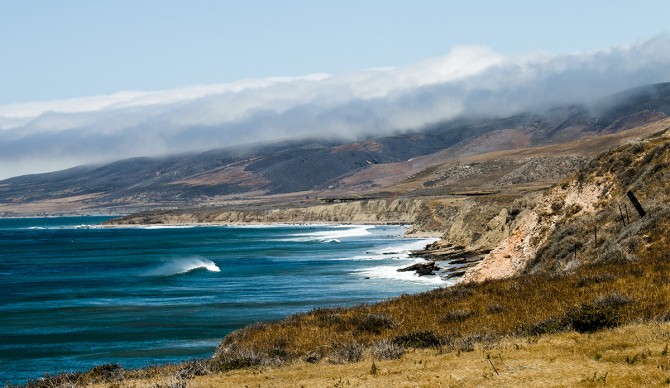 Great stretches of coast unmarred by development provide a novel sight. Those sights, however, are in grave danger. Photo: Cory Gehr

I grew up in California’s high desert, a place beloved by some for its dramatic skies and occasional spectacular wildflower blooms, but it was a bit too arid and extreme for me. Fortunately, my parents enjoyed taking my siblings and me to the beach. One year, my parents signed up for scuba classes and held practice in our backyard pool, which eventually led to frequent weekend trips from Lancaster to Paradise Cove, as well as a few other favorite spots. It was not until recently that I realized just how much I owed to the California Coastal Commission for those trips. For 40 years, the California Coastal Act has protected public access and regulated land use in the California’s coastal zones. Today, however, the fate of our coast is in grave danger.

Like any other inland kid, my life would have been different had it not been for those visits to the Pacific. Eventually, my parents split up, which left my mom raising three kids on a substitute teacher’s salary. Somehow, my mom still managed those Saturday beach trips, albeit with less frequency and slightly less joy. However, the ocean’s power to heal was not diminished, and just before I turned 18, I escaped the desert and moved to Long Beach, ultimately landing a couple of blocks from the water. I fell in love and was married in that city.

My husband and I were your typical blue collar workers. I waited tables and he was pressing ink onto T-shirts in a Signal Hill print shop. But no matter how poor our tax returns said we were, spreading our blankets on the shore, building sand castles, and laughing together with our children in the surf made us feel rich. Even the discount graham crackers tasted better in the salty air.

We eventually moved to Northern California, where great stretches of coast unmarred by development provided a novel sight for our SoCal eyes. This is where I would finally learn to surf among the rocks, sucking currents, and the occasional great white. We currently live in one of the last affordable beach towns in the state (although we had to move almost to Oregon to find it). Now that we are adults, our children have stayed near the water, one moving back to Long Beach, one to Santa Barbara, and one to Santa Cruz. Like most Americans, we’re still struggling to get by. Unlike most Americans, we get to do it with the great blue balm of the ocean that is only minutes away.

We are extremely lucky, but our fortune is not haphazard. For 40 years, the California Coastal Act has protected Californians like me, ensuring that access isn’t tied to income and that any building proposed on the coast will neither keep us from it nor destroy it. The Coastal Commission has long upheld the Coastal Act, and for that, we offer the staff and commissioners who have served over the decades our gratitude. 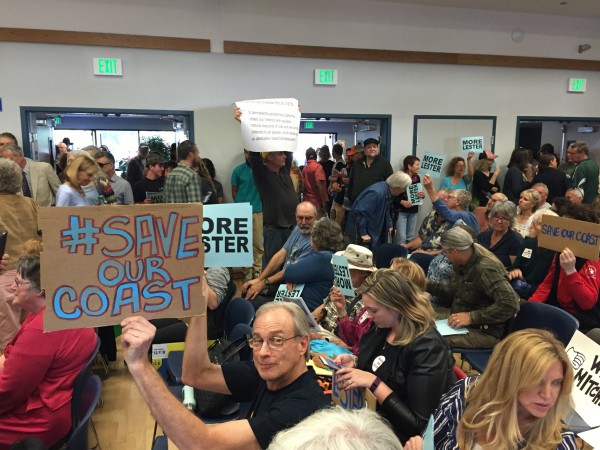 Last February, the commissioners fired their exemplary executive director without explanation and despite virtually the entire state of California asking them not to. The effort to remove Lester began in December and has been perceived by many as a coup swayed by developer influence. This, of course, makes me worried. The commissioners chose to make the decision behind closed doors because they didn’t want the public to know why seven of the 12 commissioners ignored the people they are beholden to represent. After all, government agencies doing business in secret typically doesn’t bode well for average citizens.

Threats to our beach access rights will continue to come, as always, from those who can afford to buy up and build upon beachfront property . Therefore, to preserve the access rights guaranteed under the Coastal Act, public interest is of paramount importance.

Whether or not commissioners agree to these requests will reveal where individual intentions lie and the collective direction of the commission as a whole. And unlike much of the proposed development along our coast, this is one bridge everyone can agree needs to be built.