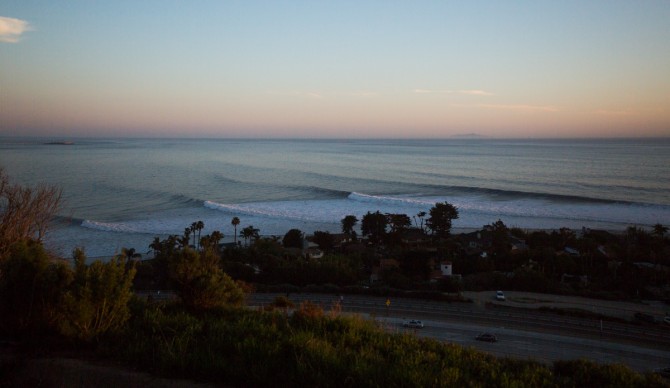 First of all, it’s great just to be a surfer. Period. The fact that the experience goes beyond words is a testament to how transcendent it is. No matter where you come from, the language you speak, or what your values are, surfing eclipses it all. However, being a California surfer carries a certain heritage and some additional perks.

The origin of surfing comes from the Polynesians of Hawaii, a people whose relationship with the ocean was spiritual, deep, and intense. Australia, South Africa, Brazil, and so many other places have all added something to the world of surfing, giving us a global culture. Even still, there is nothing like catching a wave at Rincon, getting blasted through a tube at Blacks, or simply just being a California surfer. Here are ten simple tidbits that make it so special.

1. The cold water keeps the non-committed out of the water when it counts—during the winter swells. Even with the advancing wetsuit technologies, 55 °F temperatures will make the average person think twice about entering the water.

2. To say we have a variety of breaks is an understatement. We have every kind of wave: big waves, point breaks, sand bars, epic rights, life altering lefts. You name it, we have it…even Kelly Slater’s perfect wave.

3. The surf in California is fairly consistent. Sure, it might be smaller in the summer but there’s never really an offseason here. The North Shore can’t even boast that. 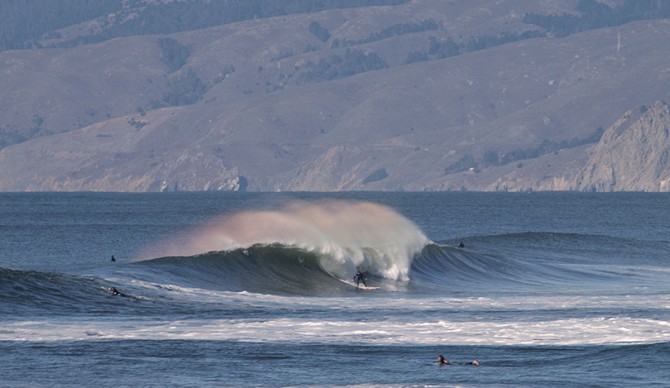 4. Relative to some other hotspots around the globe, California is low on the list of shark attacks and fatalities.

5. Surf culture may have its roots in Hawaii but the pop culture of surfing was born in California. With the power of the media, California set the tastes, fashions, and the overall look during the ‘60s, disseminating into later decades. While the bigger surf companies are now international, theCalifornia bleach blonde surfer look and lingo to go with it are all still “a thing.”

6. Organizations like the California Coastal Commission and The Surfrider Foundation have fought valiantly to keep our oceans clean, accessible, and healthy. They have protected the coast from developers, corporations, and entities seeking to make money and in the process destroying breaks, habitats, and public access. As a result, our bio systems are relatively intact and thriving and the fantastic waves are still pumping.

7. The West Coast is nicely situated to collect the powerful north swells from Alaska and the occasional south swells coming up from the South Pacific. California gets good surf from all directions…except east. Unless you’re at The Wedge, in which case California has that covered too. 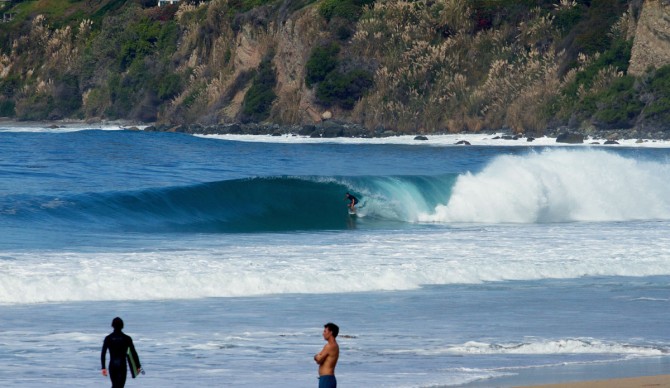 8. It’s  a  surf inspired music hotbed. The Beach Boys, Dick Dale, Sublime, the recent fascination the hip hop world has with west coast surfing, and so many others, have woven into the fabric of surf culture here.

9. Film can be influential and such is the case with a seminal movie like Gidget. So many others films through the decades have both exposed and shaped the industry and lifestyle, and that all started right here in California.

10. From GoPros to the leash, to the world’s largest surf forecaster, tons of innovation has come out of California. Even skateboarding was born right in Venice Beach to combat SoCal’s dreadful flat spells.