Sabrina Morris was born and raised in La Jolla, California, with some formative years spent on the Big Island of Hawaii. A water enthusiast, she started surfing at the age of 11. Graduating with Honors from the University of California at San Diego with a BA in Writing, Sabrina also attended a Writing program at the University of Edinburgh in Scotland as well a language program at the Istituto di Cultura in Otranto, Italy. She has surfed all around the world, has never regretted one moment spent in the ocean, and feels she lives at the edge of the water rather than land’s end. Following college, Sabrina moved to Los Angeles to pursue her passion for story telling, acting, writing, and cinema. She lives and works in Southern California with her golden retriever, who is also ocean obsessed. 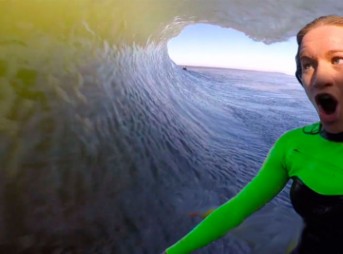 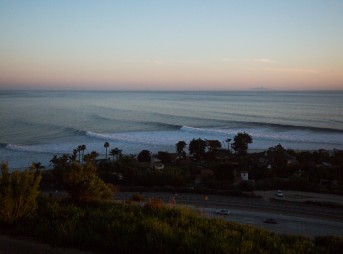 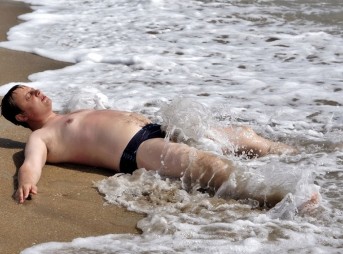 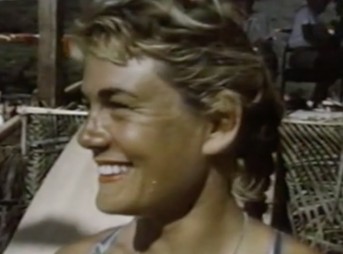 The 10 Most Pivotal Women in Surfing’s History 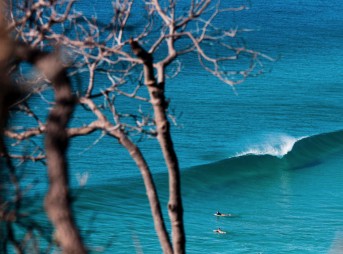