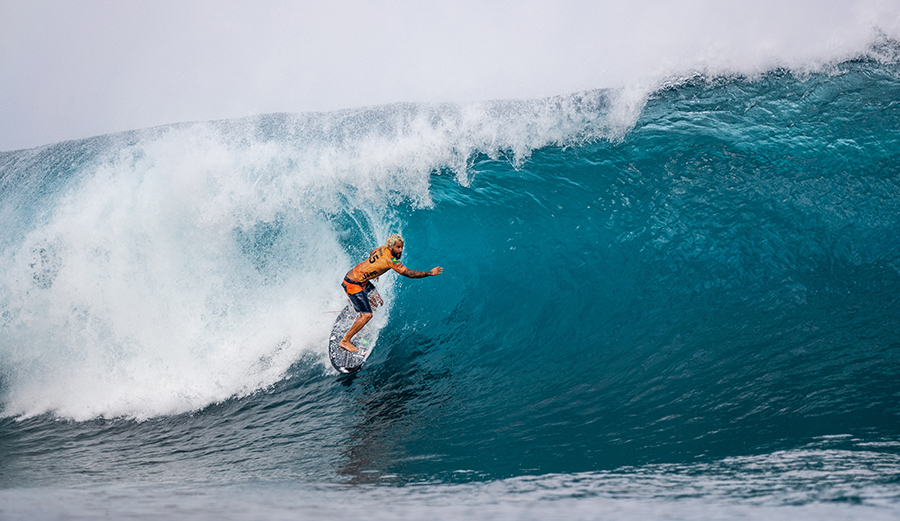 Italo, the current World Champ, has been put on notice. Photo: Brent Bielmann/WSL 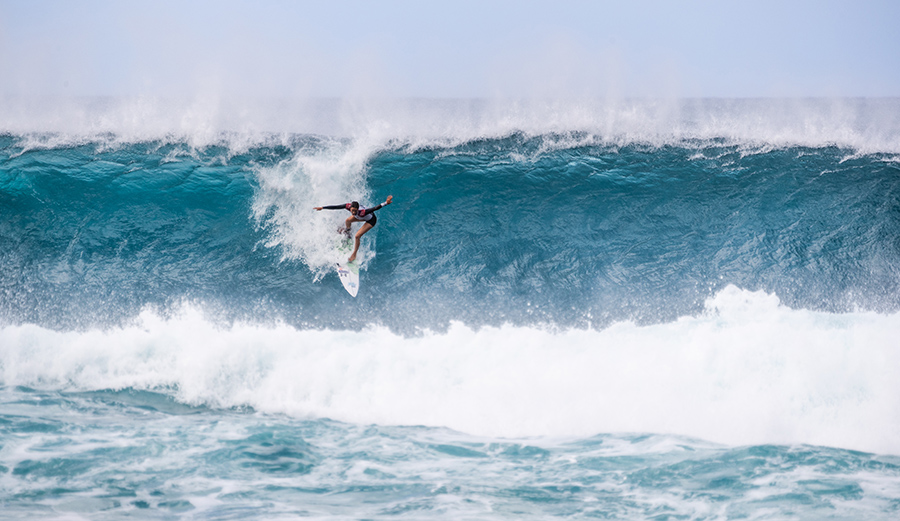 This is what Sally Fitzgibbons looks like when she makes it. Photo by Brent Bielmann/WSL 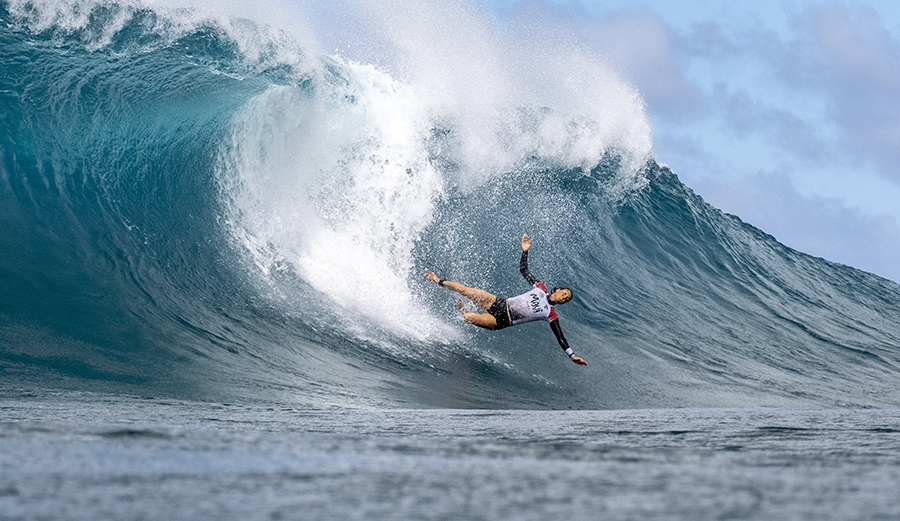 This is what Sally looks like when she doesn't make it. Still, she'll certainly take a semi-final finish. Photo: Keoki Saguibo/WSL 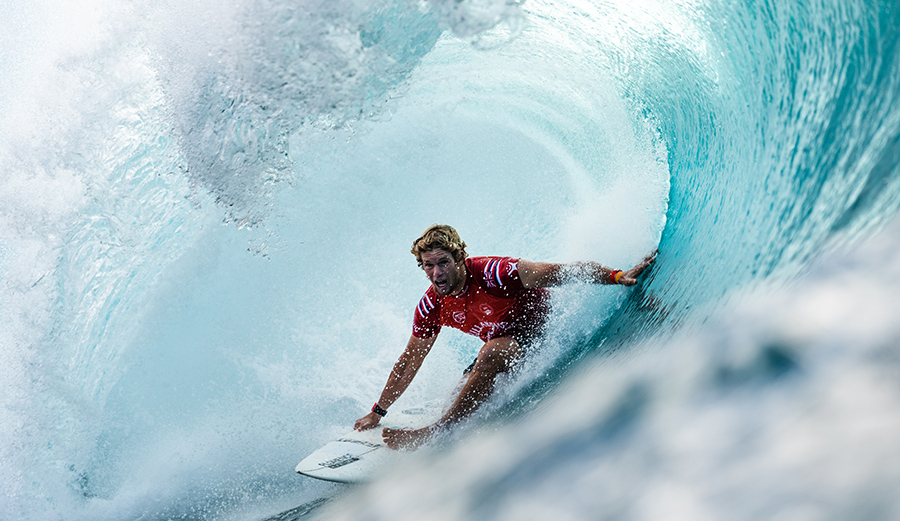 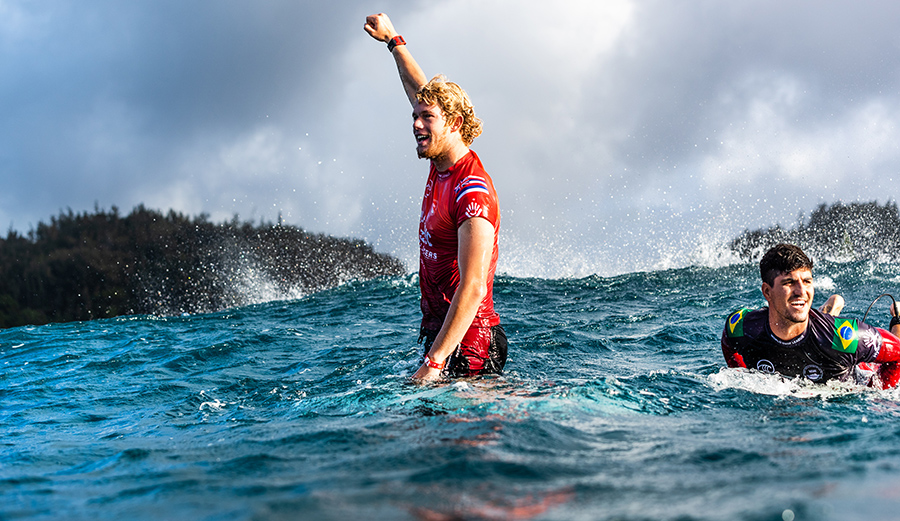 A genuine show of emotion from the two-time champ who may be on his way to a third. Photo: Tony Heff/WSL 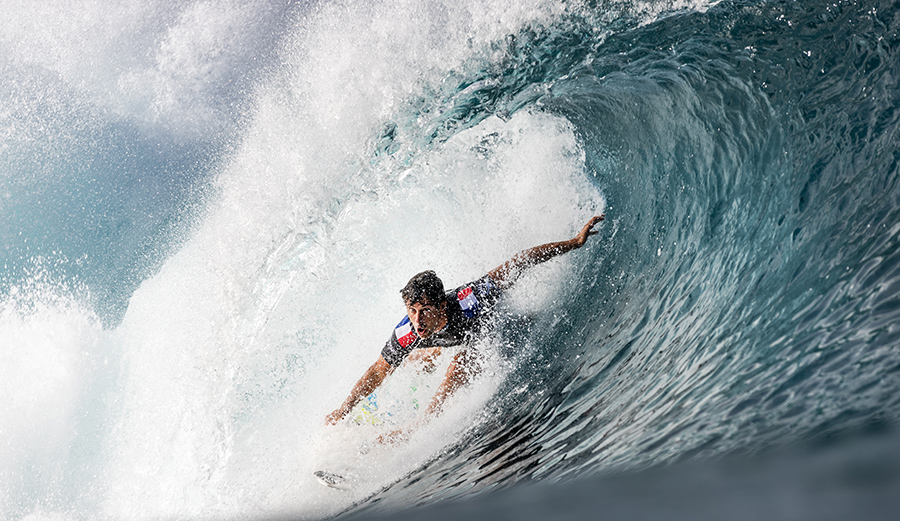 Jeremy Flores will always be in the hunt at Pipe. Photo: Brent Bielmann/WSL 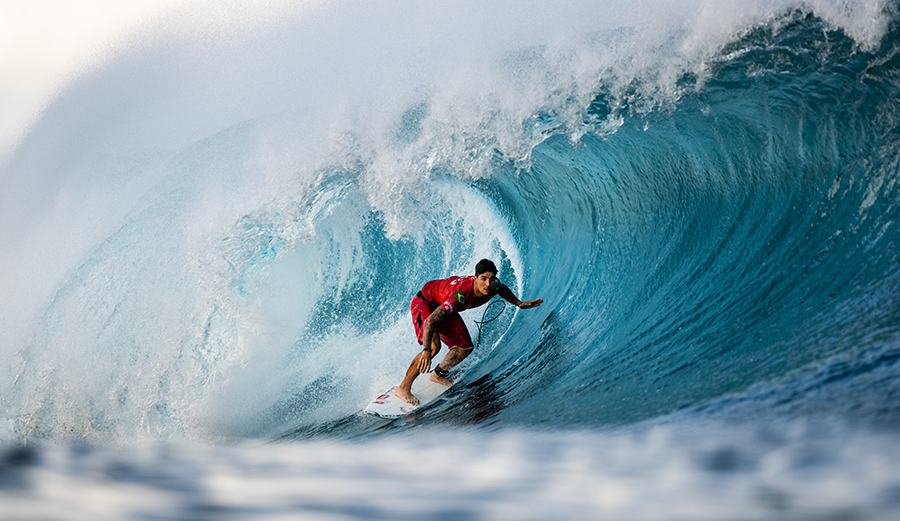 Gabriel Medina and John John gave us a preview of what may be a fantastic year. Photo: Brent Bielmann/WSL 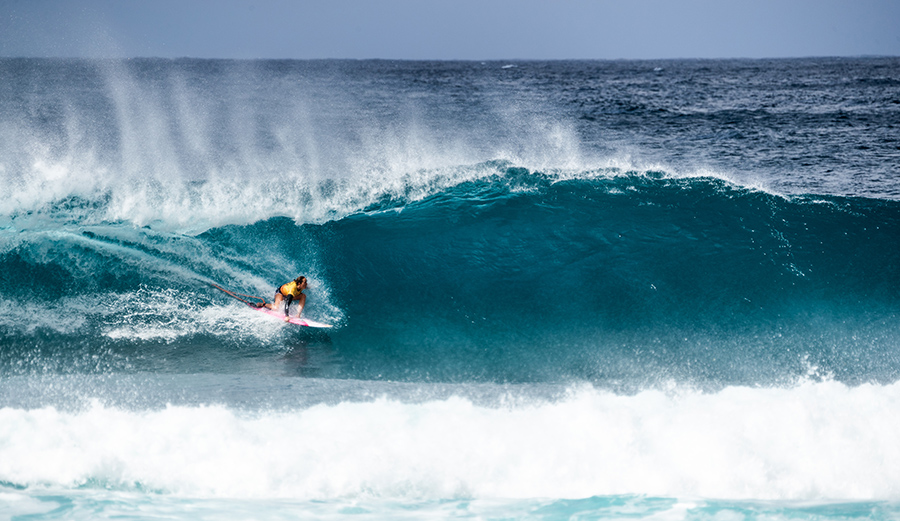 Many thought Carissa Moore should have won it all thanks to waves like this. Photo: Brent Bielmann/WSL 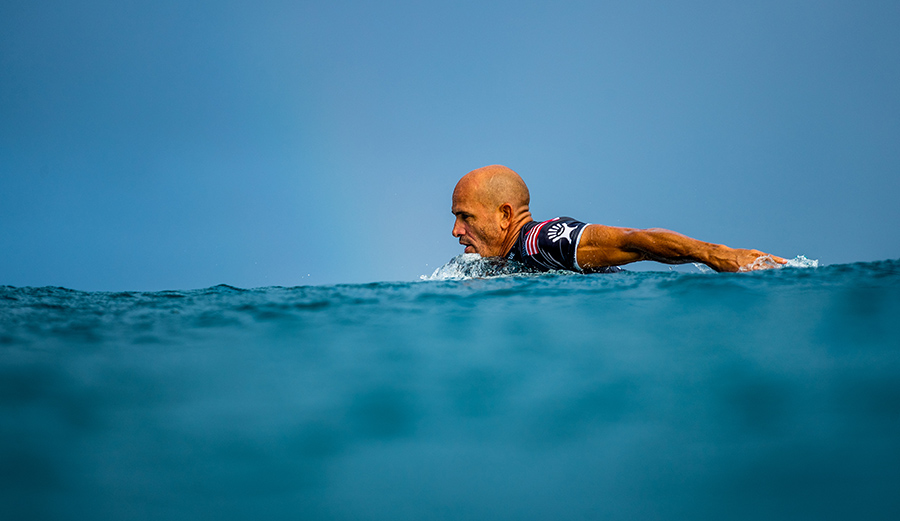 Kelly Slater looked right at home with surfers half his age and was still willing to burn his little brother (JJF) even if it meant an interference. Photo by Brent Bielmann/WSL 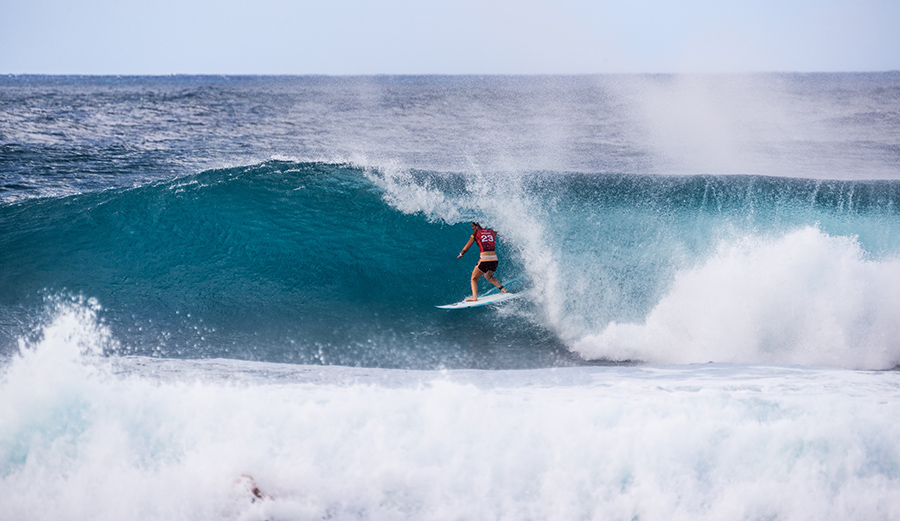 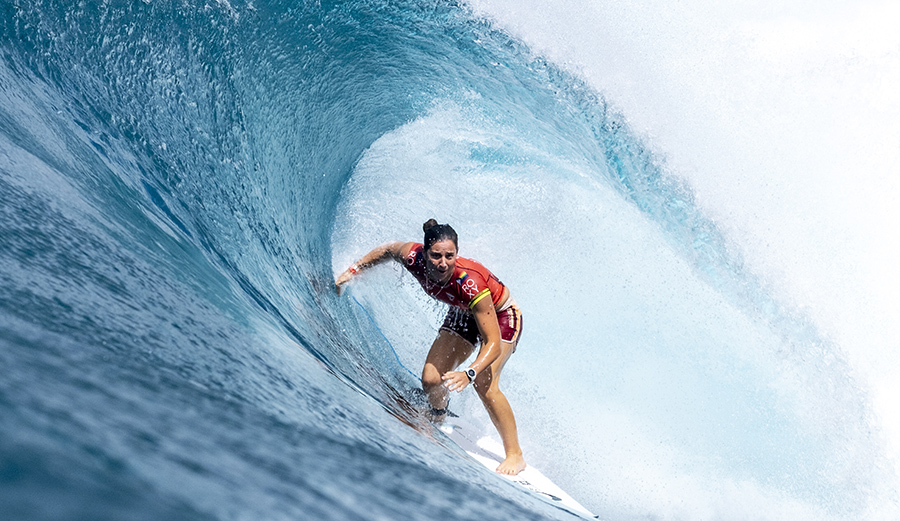 Ms. Wright has won two. Is this her year for a third? Photo: Keoki Saguibo/WSL

Let’s face it: for the past week, past year even, competitive surfing has been on the ropes. It was battered, bruised, and nearly beaten from a season without competition due to the pandemic, reeling from a shark attack last week that forced the move of the Maui Pro at Honolua Bay, and then beset by a COVID diagnosis of several World Surf League staffers that threatened to derail the most famous contest in pro surfing. It was looking like a beatdown.

But the Banzai Pipeline came to the rescue of the sport, like it always does. Dependable thanks to winter swells, extreme in its aesthetic that captures the attention of mainstream audiences, the ol’ boy delivered and so did the WSL with a triumphant turn after picking itself off the canvas. One that saw John John Florence win his first Pipe Masters title (tough to fathom it’s his first) and Tyler Wright capture the Maui Pro that was moved to the venue – marking the first time women had competed there in an official event.

And then the surfers: the iconic names seemed to prevail, from Wright to Italo, Medina to Slater, Florence to Flores, with a few newer ones in the mix, too (see Jack Robinson).

As you can see, WSL image makers were on hand to capture the moment, artfully framing why and how Pipeline saved the day, the year and maybe even the sport.