16-Year Old Tony Laureano Is the Little Giant of Nazaré 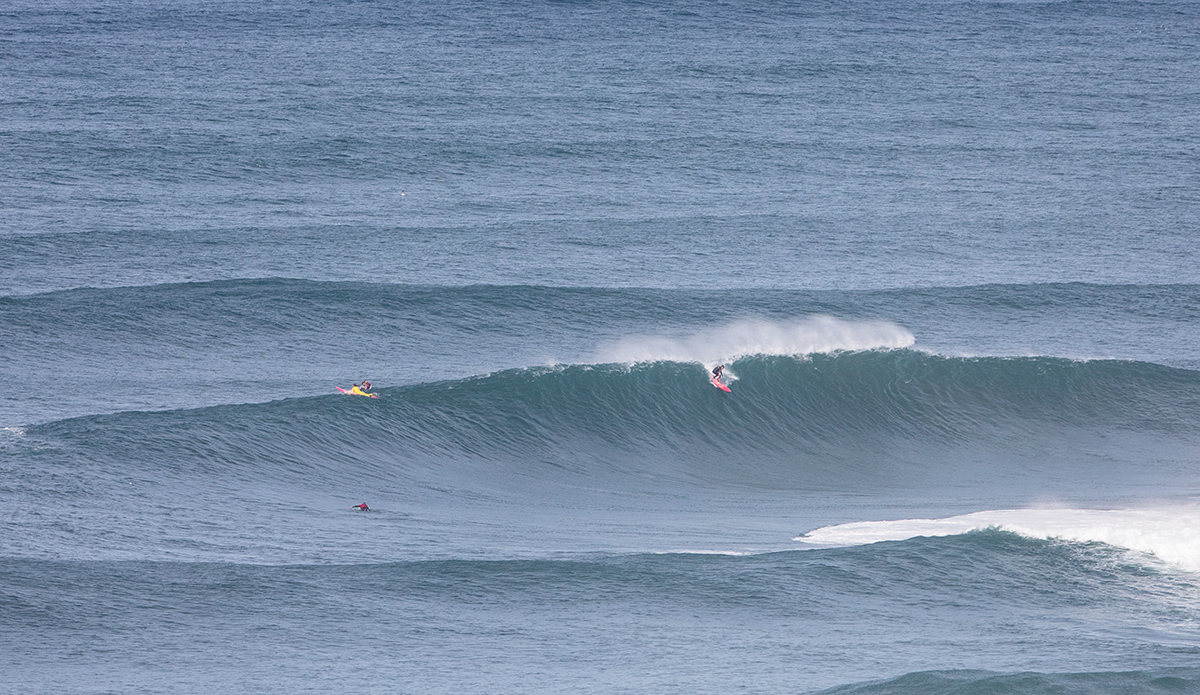 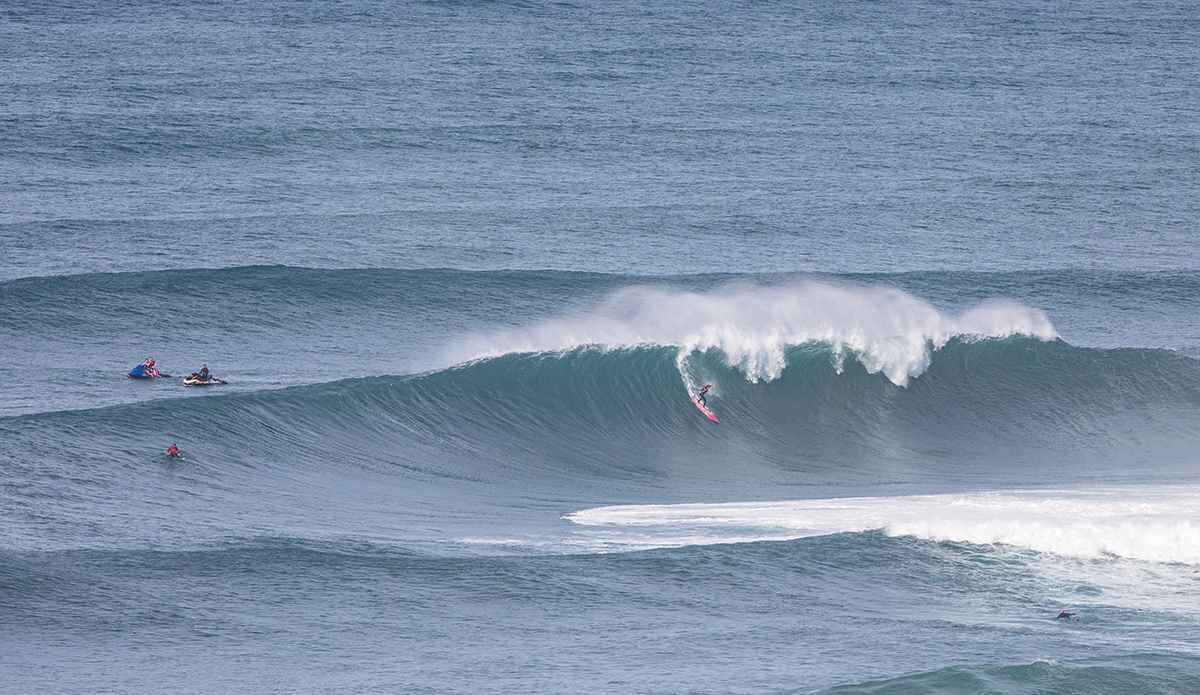 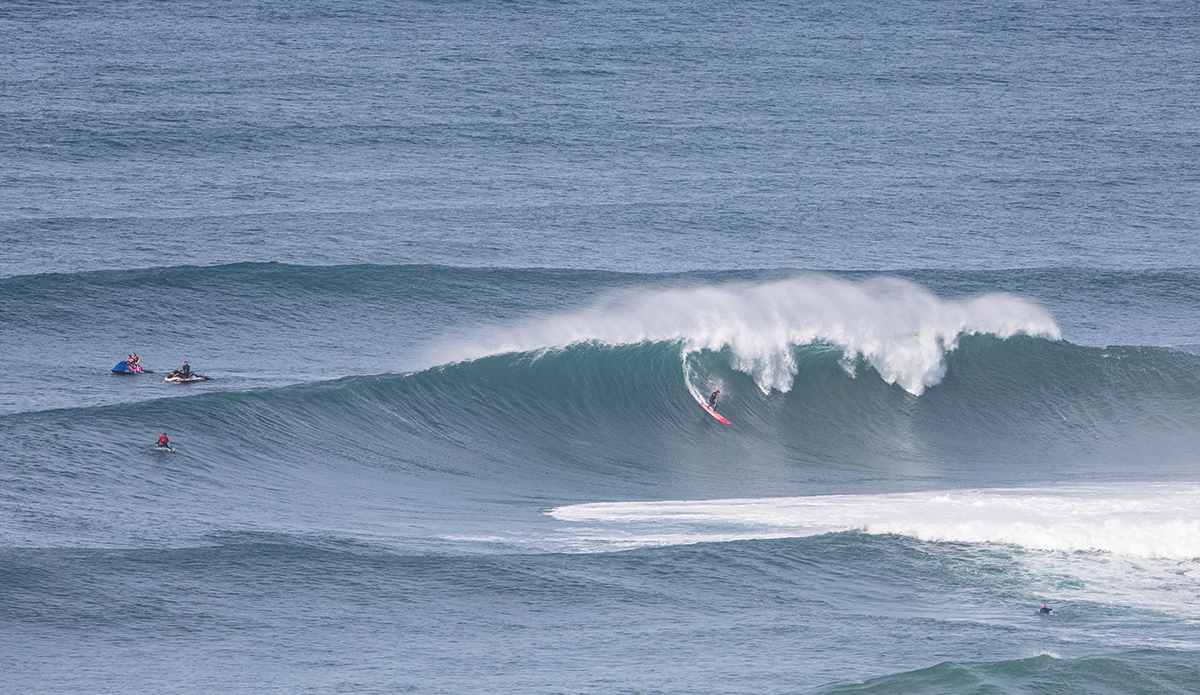 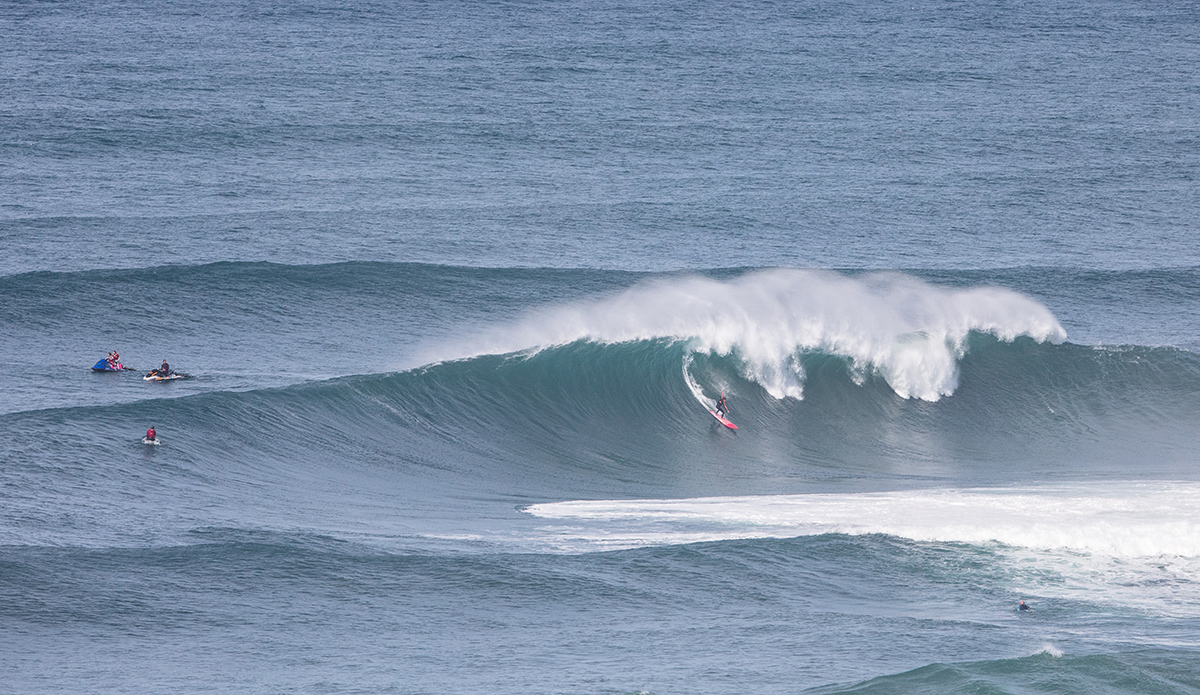 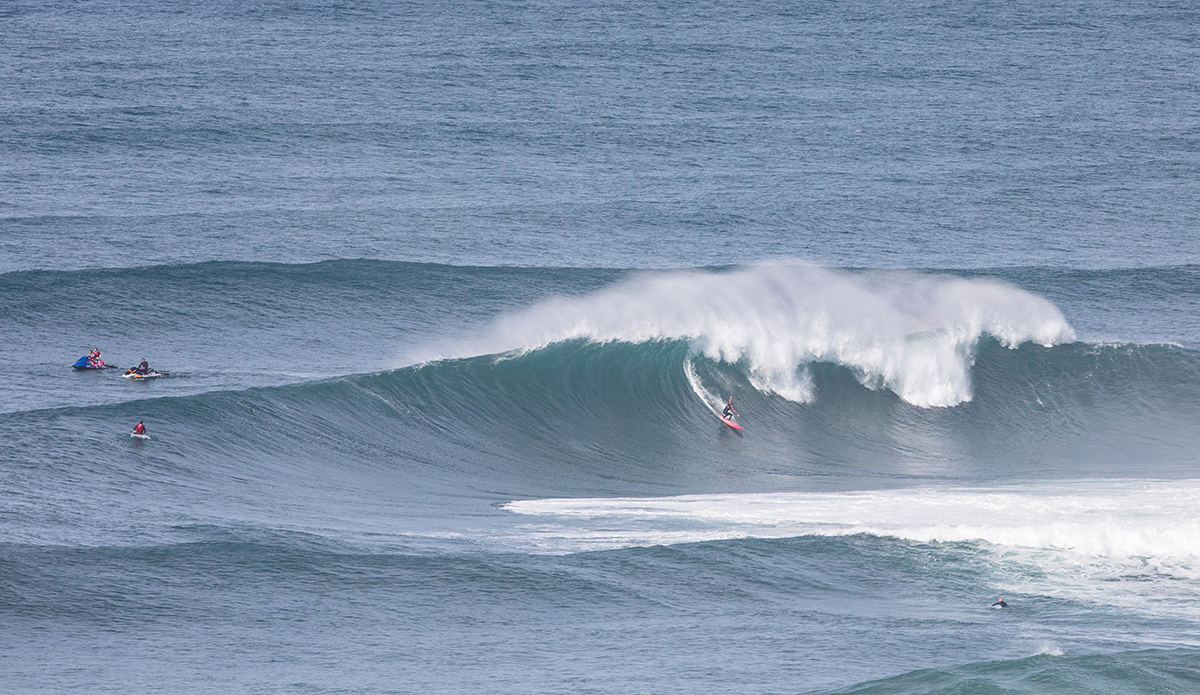 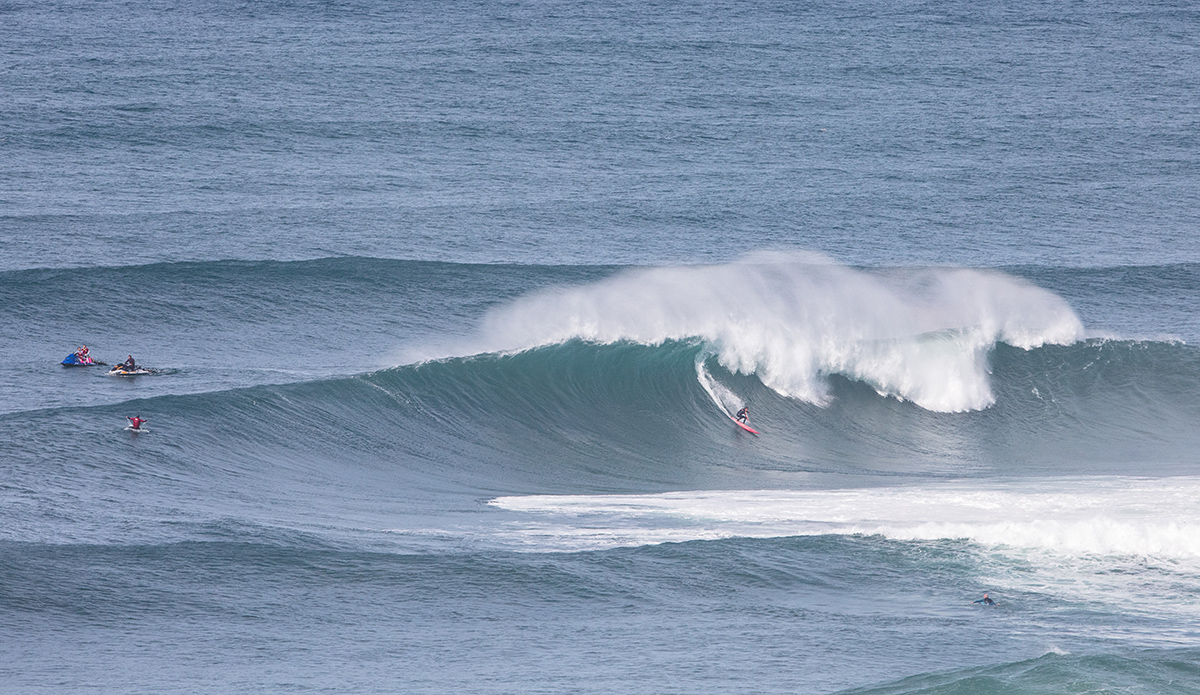 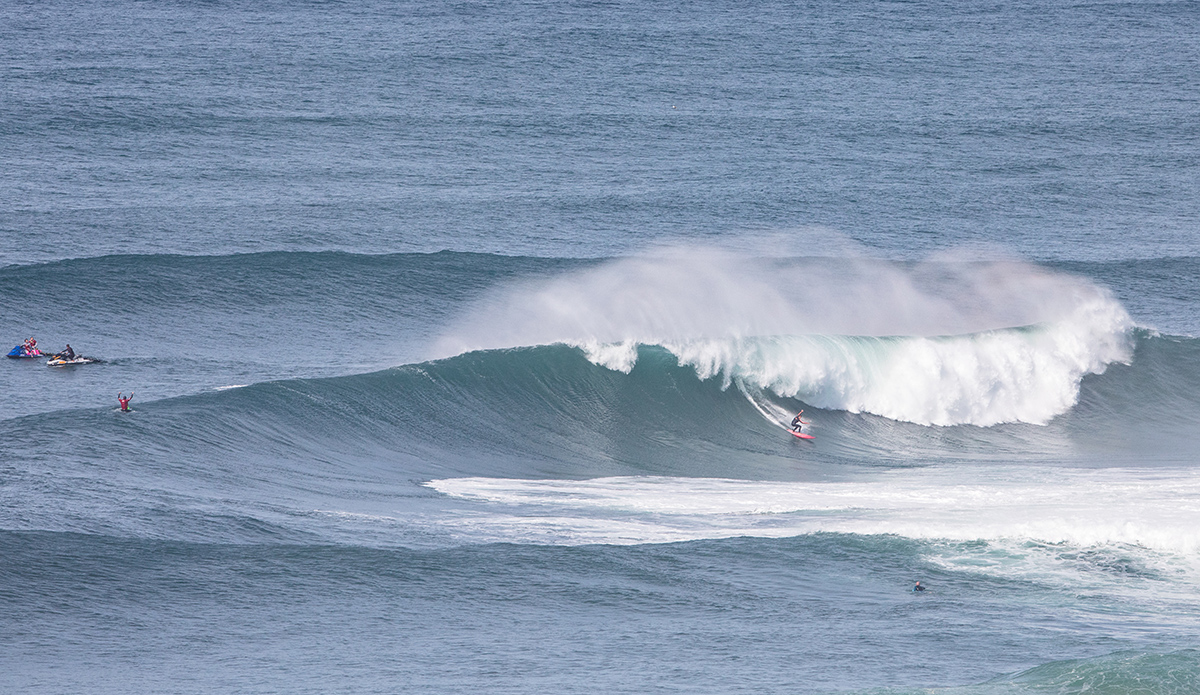 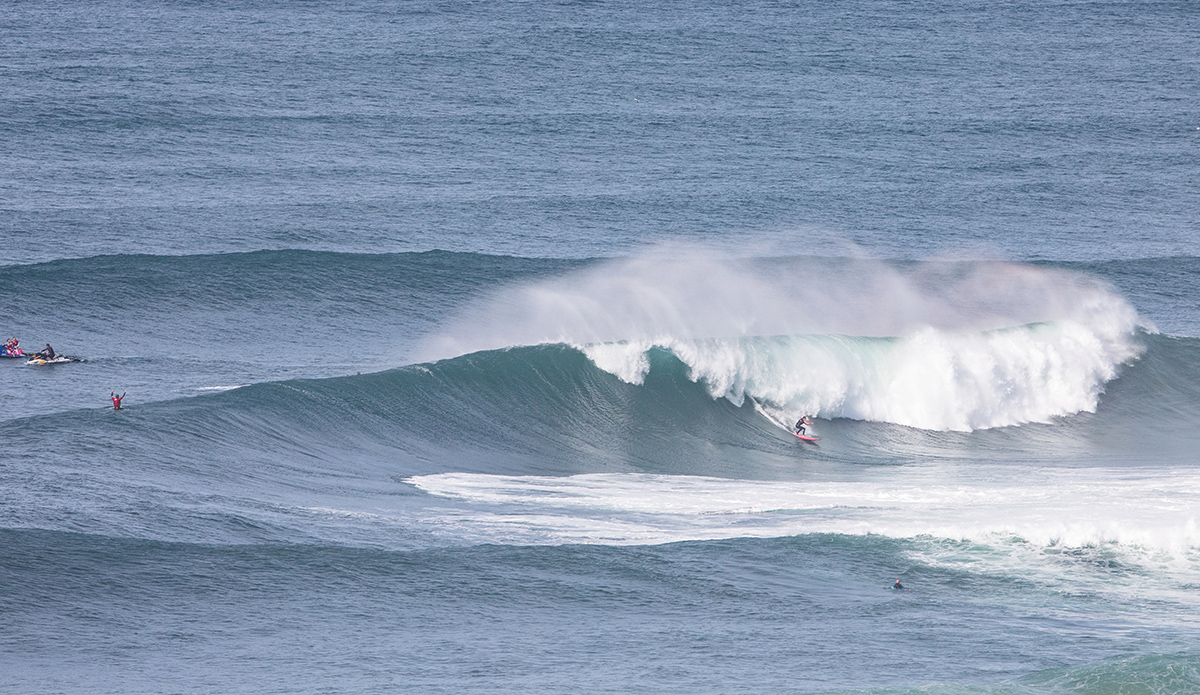 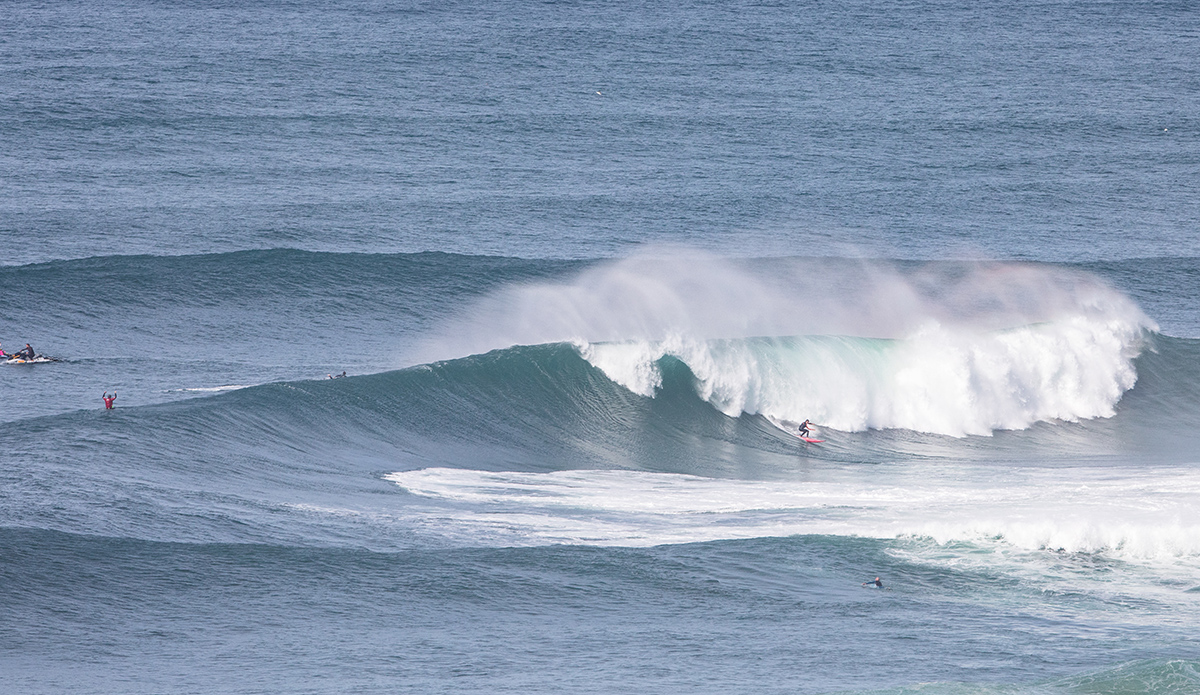 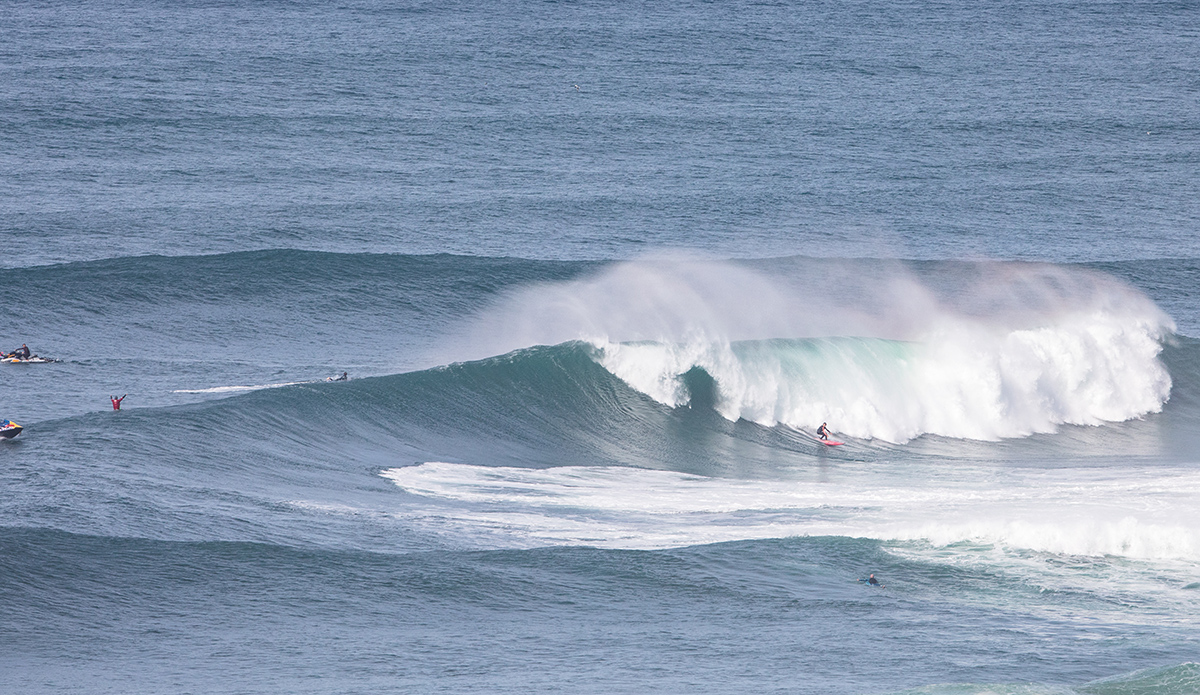 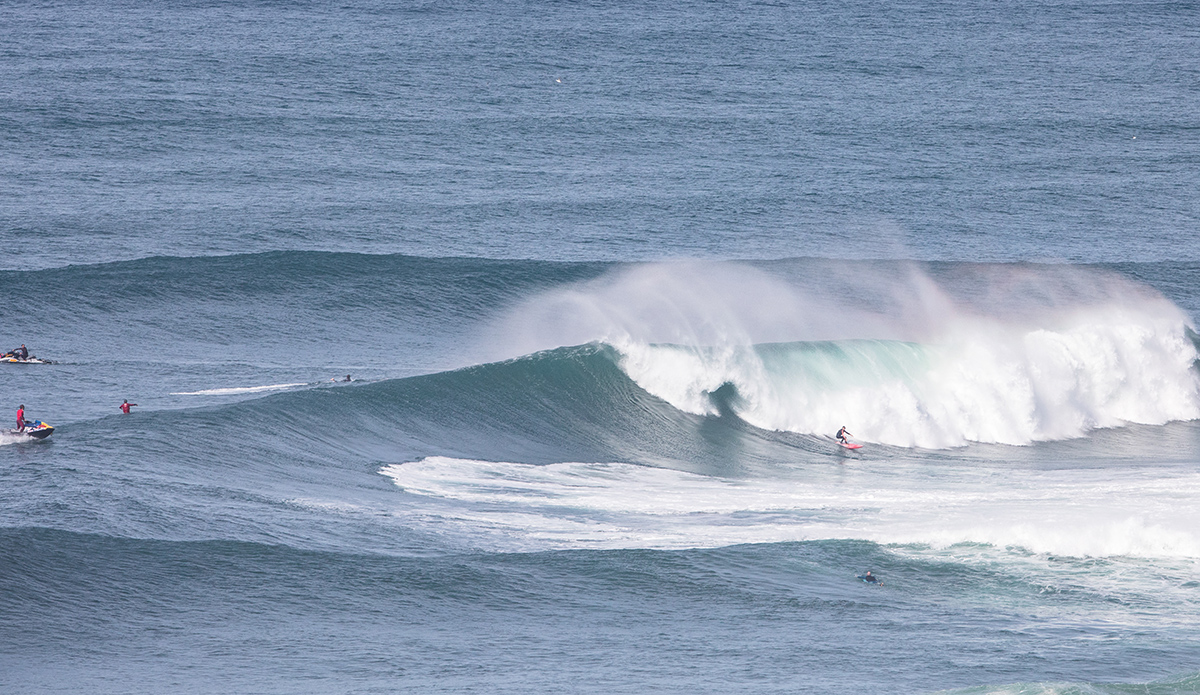 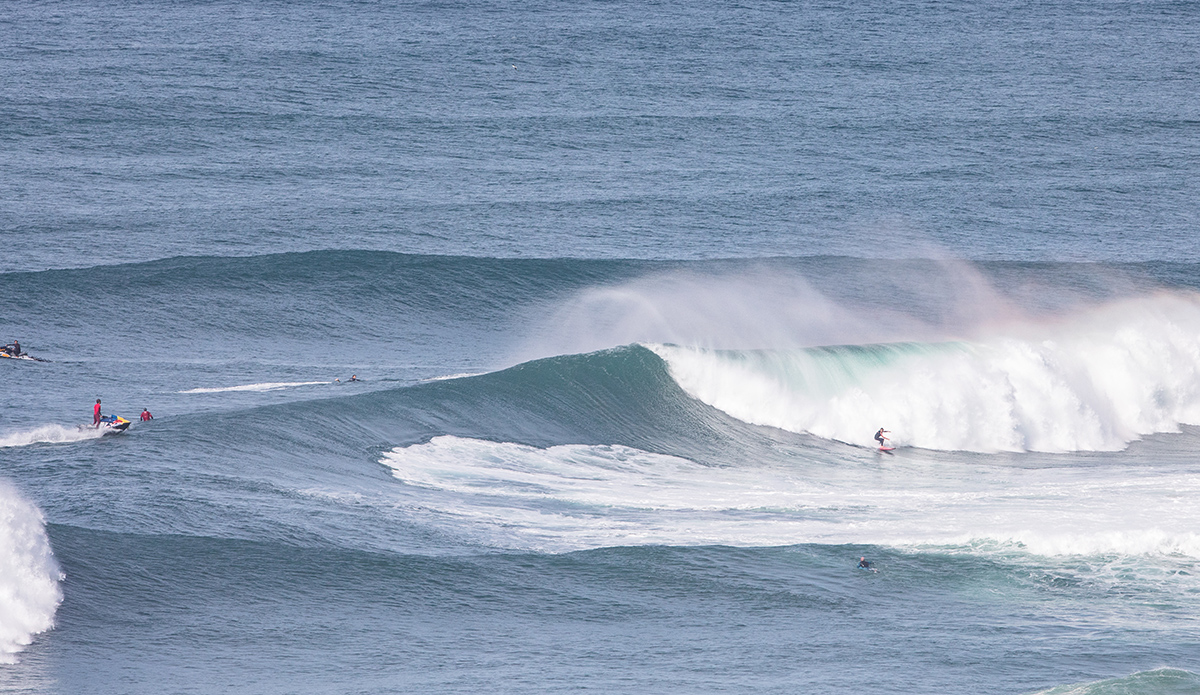 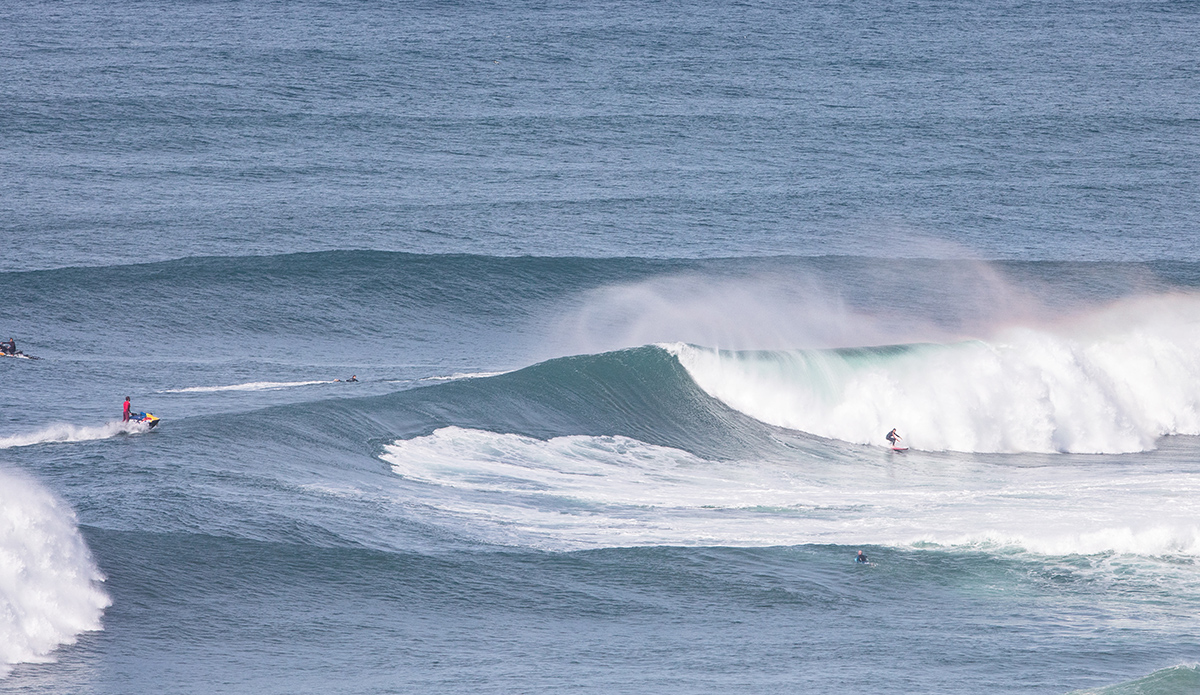 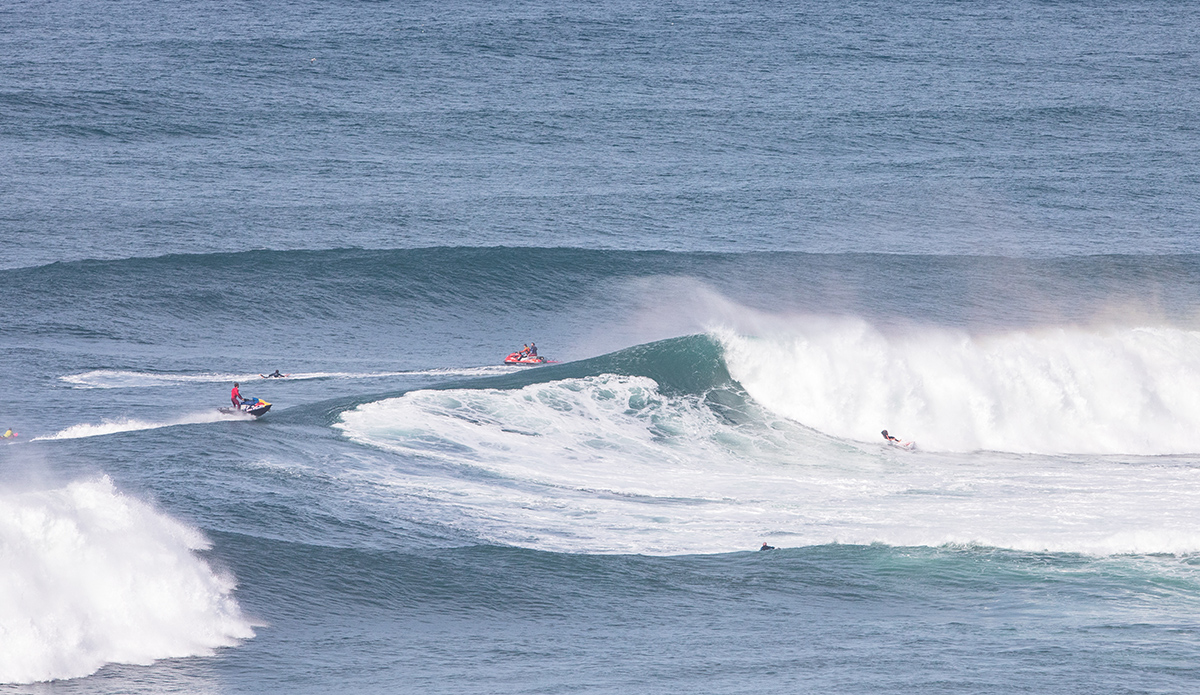 Tony Laureano is growing up quick. He’s never been pressured to do what he does, but he’s certainly respected for his determination and courage whenever he finds himself surfing really big waves that scare most humans of any age. First surfing Nazaré at just 12-years old, he was obviously not a typical child. He was raised in the heavy waves of Praia Grande and matured very early on when, as a child, his mother says he saw his sister “become an angel.” Aside from his mother’s approval, Tony also has the support of his proud father, Ramon.

Last season, António Laureano was the youngest surfer to ever be nominated for the XXL Big Wave Awards at just 15-years old. His entry came in the biggest wave category, pairing him with big wave surfing’s elite and earning him a spot back home on the “Surfer Wall” in the Fort of S. Miguel Arcanjo. All this for a young man who dreams of being a Big Wave Tour competitor but is too young to do so.

Now, 16-years old and with a ton of experience already, he continues to show dedication and focus in training, whether he’s out of the water, out surfing, or in his apnea training. He grows increasingly confident about facing new challenges while showing reverence for one of the biggest waves in the world–in his home country.

Most recently, Hurricane Leslie brought the first XXL swell of the season to Portugal’s coast and perhaps with it, plenty of early nominations for the upcoming year’s awards. There was a lot of action and of course, Tony was out there performing well and picking up some bombs of his own. Paddling. “Finally, after a while, the cannon shot again,” he said about his most recent big wave session at home. “It was a tricky session, a lot of bumps, but it was a good way to start the season. I had already missed the adrenaline rush of entering North Beach. The magic (there) is something that transcends me, and that makes me want to exceed my limits when surfing bigger waves.”