Will 2019 Be the Year a Queen of Waimea Bay Is Finally Crowned? 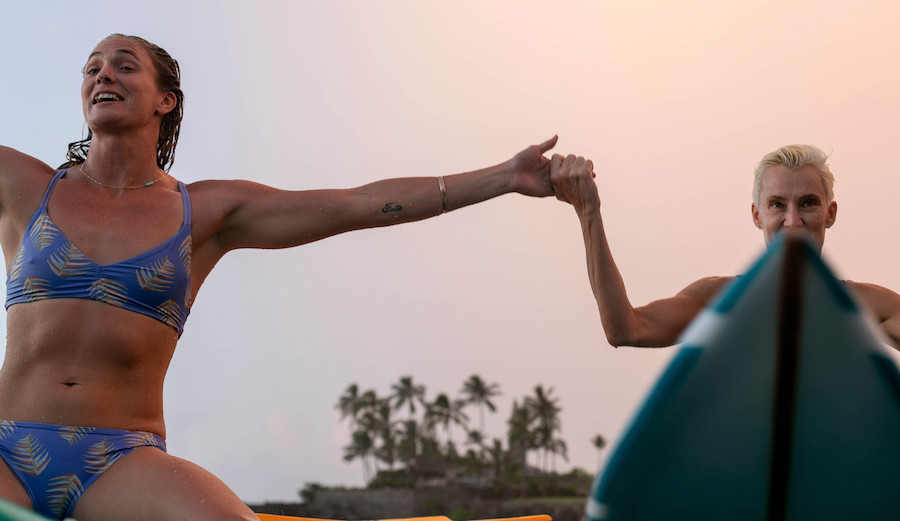 Early-season energy served up by an especially active North Pacific is currently lighting up Oahu’s North Shore. The forecast for Tuesday calls for surf in the 15-to-20-foot-plus range. Surf from Pipe to Sunset is bound to be substantial.

And yet palpable disappointment could be gleaned from a Friday press release issued by organizers of the Red Bull Queen of the Bay event – the all-female big wave contest that’s currently square in the middle of its two-month waiting period. Conditions would not be enough to meet the consistent 18-foot Hawaiian scale threshold needed to run the event, the release said.

Much like the legendary Eddie Aikau Invitational that last ran at Waimea in 2016 and before that in 2009, since the Queen of the Bay’s inception in 2017 it hasn’t run. Uncooperative surf bears the blame.

Still, if this current swell is any indication, maybe, just maybe, 2019 will be the year.

Earlier this month, the 28 women competitors gathered for an opening ceremony and paddle out in hopes the gathering would generate the good juju needed to cajole Mother Nature into dishing up surf.

“Red Bull Queen of the Bay will help women have a day at Waimea where they can really go for it and test their skills,” said 2018 Big Wave World Champion Keala Kennelly at the time. “There are so many more women surfing now and many young women coming up that want to get to that level. This will be very empowering when it happens.”

The whole event is the brainchild of Betty “Banzai” Depolito, one of the first women ever to surf Waimea Bay, as well as Pipeline and Sunset Beach. 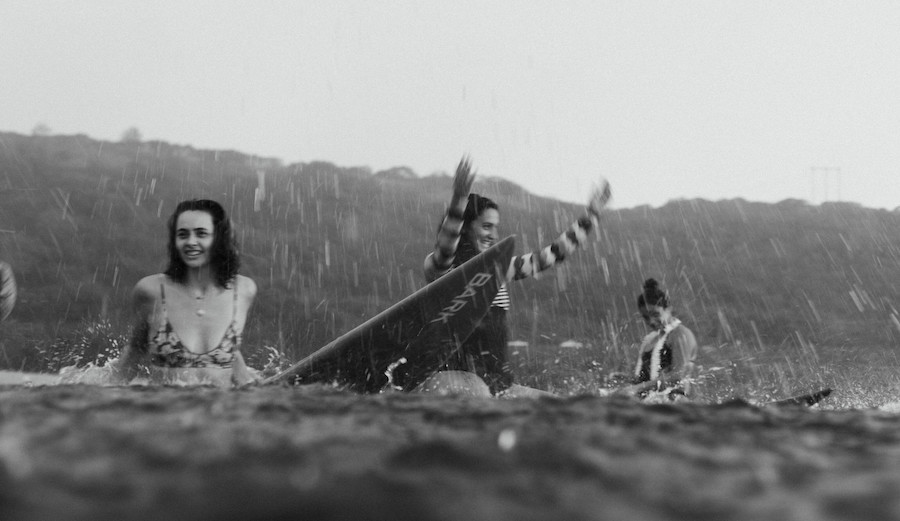 Will a Queen of the Bay finally be crowned this year? Photo: Amber Mozo/Red Bull Content Pool

“The Red Bull Queen of the Bay is a historic event,” said Depolito. “It’s the first-ever all women’s big wave event that we’ve ever had, and we’re having it right here at the most prestigious surfing location, Waimea Bay.

“In this spirit, we wish to sit at the table,” Depolito continued. “To humbly showcase the raw beauty found in the giant surf of Waimea Bay, and to demonstrate the strength and grace of the women who ride her waves.”

Among the list of women are some of the most competitively successful and progressive female big wave surfers in the game today. Think Keala Kennelly, Paige Alms, Bianca Valenti, Andrea Moller, and Justine Dupont.

“The opportunity to have Waimea Bay for just the women will be a historic event,” said Paige Alms. “I really hope the ocean provides, it’s a huge honor to be invited and I’m really looking forward to it.”

For now, event organizers say they’re hopeful the first big swell of the season gives invitees a chance to get a few warm-up waves this week.

The waiting period for Red Bull Queen of the Bay runs October 1, 2019 through November 21, 2019. And we’ll definitely be keeping a close eye on the forecast for the remainder of that time.

The full list of the 28 invitees is as follows:

The call for female contests is on the rise, read more here.