3 of the Most Dangerous Surfing Destinations on the Planet 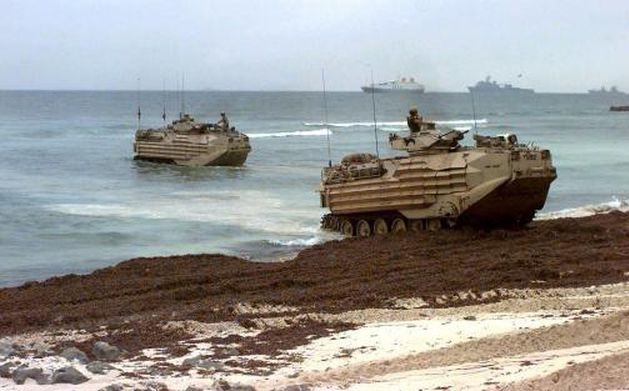 No one will drop-in on you in this. Photo from Mogadishu, Somalia.

Surfing often offers a unique glimpse into unknown environments. The search for waves takes you to places you wouldn’t normally venture and allows you to experience cultures that would otherwise remain undiscovered. In places where surfing is uncommon, the locals’ attitude to these unknown and unfamiliar travelers is usually one of intrigue.

Hospitality is warmly extended and memorable new relationships forged. Positive experiences all around–usually. But unfortunately, the world in which we live isn’t an entirely harmonious place. While the majority of communities will gladly welcome guests, there are still volatile pockets of the globe that are definitely best avoided. Here are the best places in the world that unfortunately, you’ll probably never get to surf. 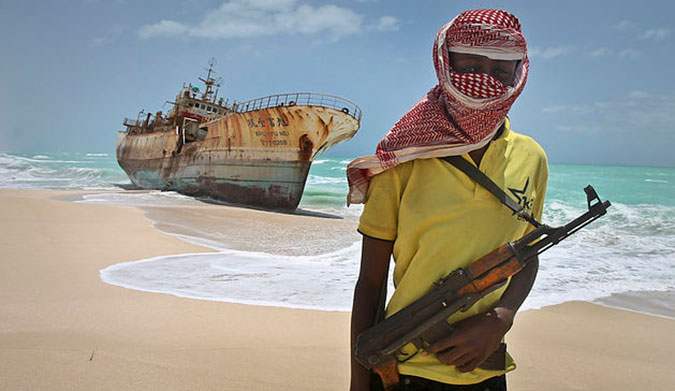 1. Somalia
The primary activity along Somalia’s massive Indian Ocean shoreline certainly doesn’t involve a 6-foot chunk of finned Californian fiberglass. Notorious for its piracy, instability, and general unrest, Somalia is not a place to consider when planning any upcoming surf trips. That’s a shame, as there are surely some epic waves waiting to be discovered along its 3000 km of coastline. Few spots have even been graced with a name, although there is one point break that has ironically been named “Pirights” that is known to offer good quality rides. The beach breaks of Mogadishu are rumored to offer rideable waves, but for obvious reasons, reliable information is sketchy. Warlords roam unchallenged through Somalia’s unpredictable population, and although the country is reportedly heading towards a slightly more stable climate, the threat of terrorism, kidnap and piracy will certainly keep this country off the radar of the traveling surfer for the foreseeable future. 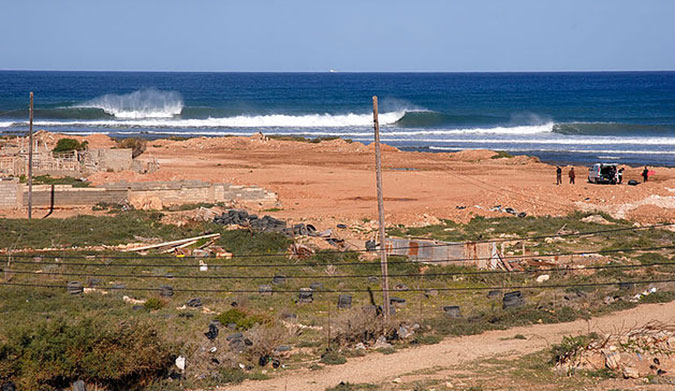 Wada Naga, the longest left in the Med.

2. Libya
The Mediterranean is a fickle spot for waves. Its location ensures that there aren’t vast enough stretches of water for swells to generate waves bigger than a couple of feet. At least, that’s what you may be lead to believe. If the conditions are right, the Mediterranean can, in fact, provide waves of genuine class. The Libyan coastline is home to what is known as the longest left in the Med. A break called Wada Naga lies 130 kilometres east of the Libyan capital of Tripoli, sending empty Indonesian-esque barrels firing towards the North African shore. Libya, however, is another of the world’s current no-go-zones. The UK foreign office advises against all travel to the country due to ongoing fighting, regular terrorist activity, and fear of kidnapping. With tension in the region escalating, this remains another beautiful spot that will remain unridden for a little while longer. 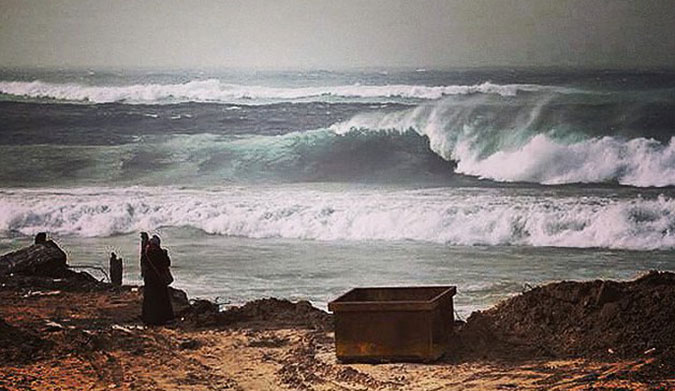 The fury of the Mediterranean arriving at the Gaza strip.

3. Gaza
While the waves in Somalia and Libya remain largely untouched, even by the locals, the same cannot be said for swell arriving into the Gaza Strip. A prominent surf scene has lead to the formation of The Gaza Surf Club. Consisting largely of local lifeguards, these surfers rise early to beat the crowds in what is one of the most densely populated areas of land in the world. As with Libya, if the conditions are favorable, the waves get good. Young surfers riding modern boards donated to them by Western charities are commonly seen tagging the warm waters of the Western Mediterranean with their own unique style. And they’ll have no concerns about sharing their line-ups with unwanted tourists. Air-strikes, Molotov cocktails and a largely unpredictable security situation mean that, for the time being at least, The Gaza Surf Club will remain exclusively locals only.