As any surfer knows, the height of a wave, especially one that was surfed, is both highly important, and highly subjective. However, the stakes are even higher in the realm of big waves, where a surfer’s career could be made or broken depending on how big of a wave they rode. Sebastian Steudtner was just awarded the Guinness World Record for biggest wave ever surfed for his Nazaré giant from October 29, 2020, after an exhaustive 18-month measuring process that included the use of his lower leg as a reference point for wave measurement. 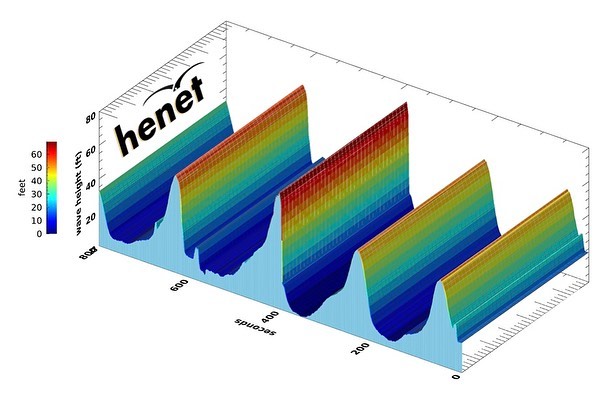 I won’t go so far as to decry the whopping 86-foot wave measurement as “subjective” but I will say that an 18-month process doesn’t seem all that sustainable, especially with the number of claims of “biggest wave ever surfed” that have emerged after the crazy winter season we just witnessed in the North Atlantic. In other words, when it comes to measuring big waves, we need a new solution. 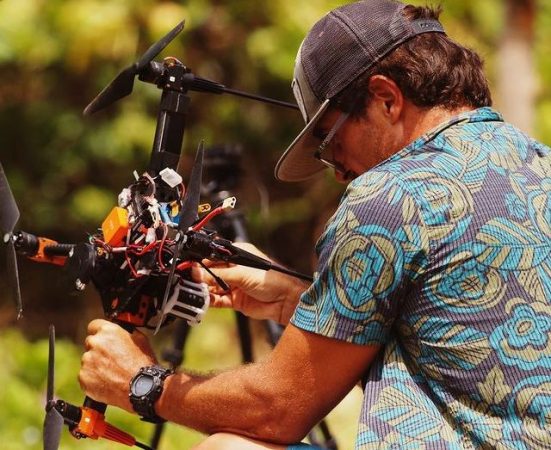 Enter HenetWave a new drone startup that aims to end the controversy around big wave measurement with their “aerial buoy” that they claim can “measure waves with objective data.” Best of all, the data would be available in real time, which could add a whole new element to big wave surf competitions. The company is so new, in fact, that they only have 89 followers on Instagram (although one of them is Justine DuPont, so that’s got to count for something).

In the video above, they made the trek to Nazaré to test their equipment during the epic February 25th swell of this year, teaming up with big wave pro and all-around awesome dude Andrew Cotton, who actually mentioned these guys in a recent podcast with The Inertia‘s Joe Carberry. Looks like the tests were a success, and while I’ll be waiting for the official confirmation from an outside source before I feel comfortable slapping the “objective” label on the wave measurements they produce, it looks like things are moving in the right direction in terms of big wave measurement.