A Glimpse Of Just How Great Pipe Has Been This Winter 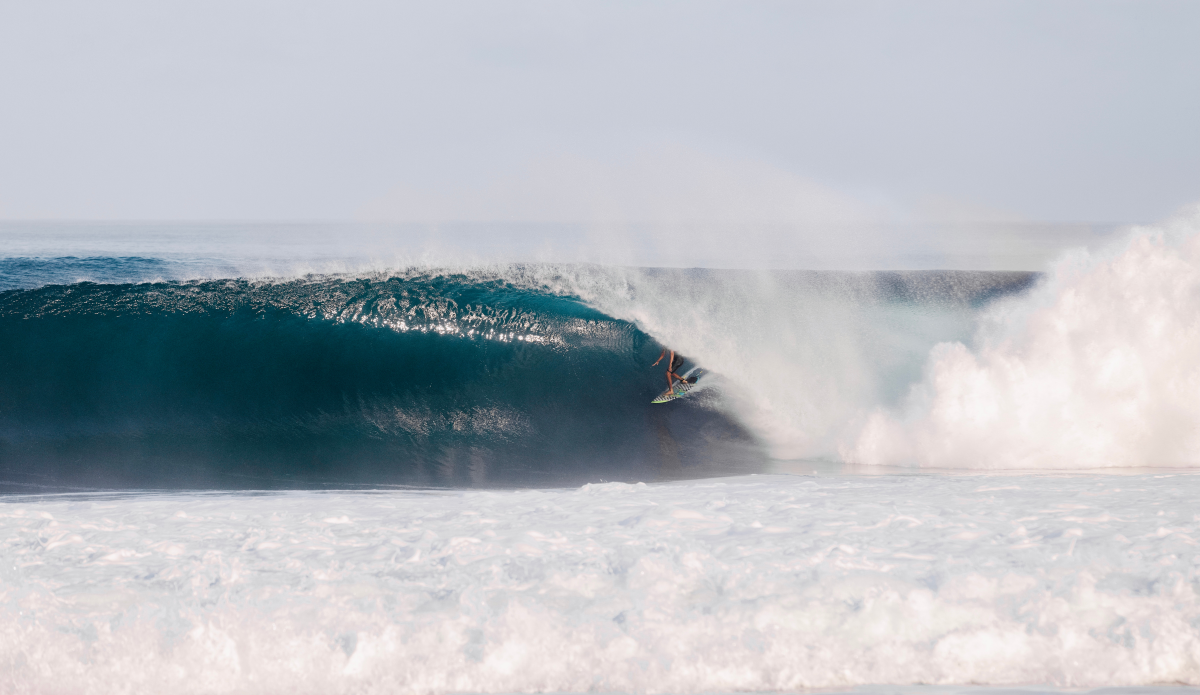 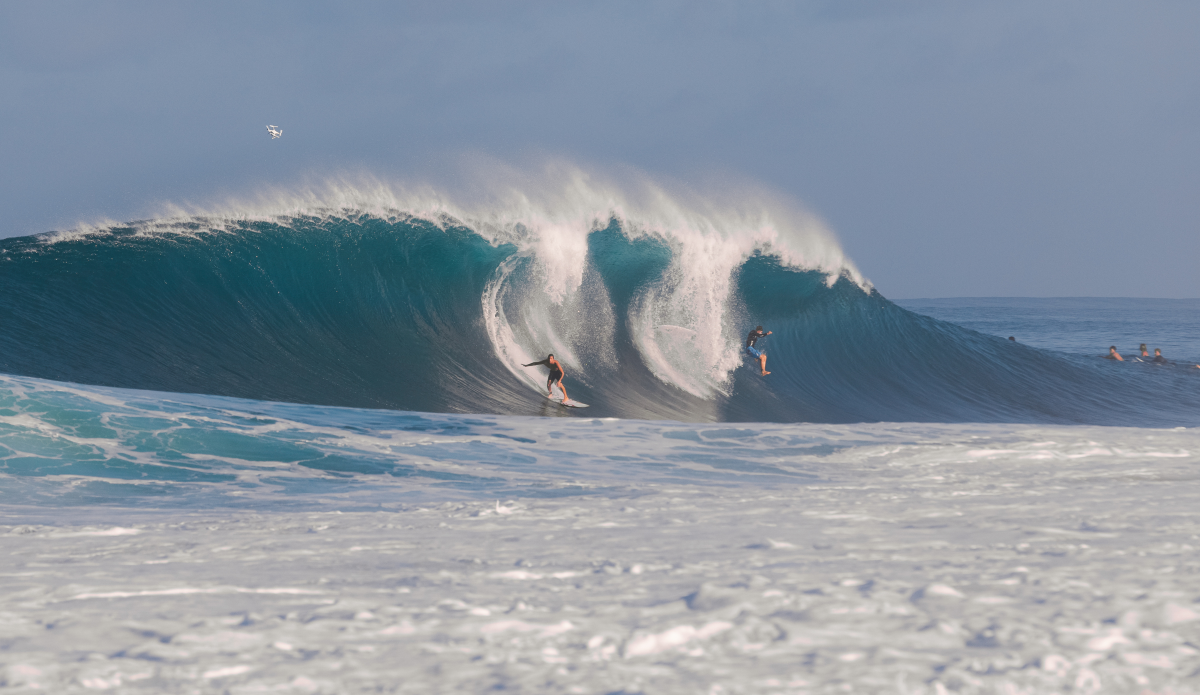 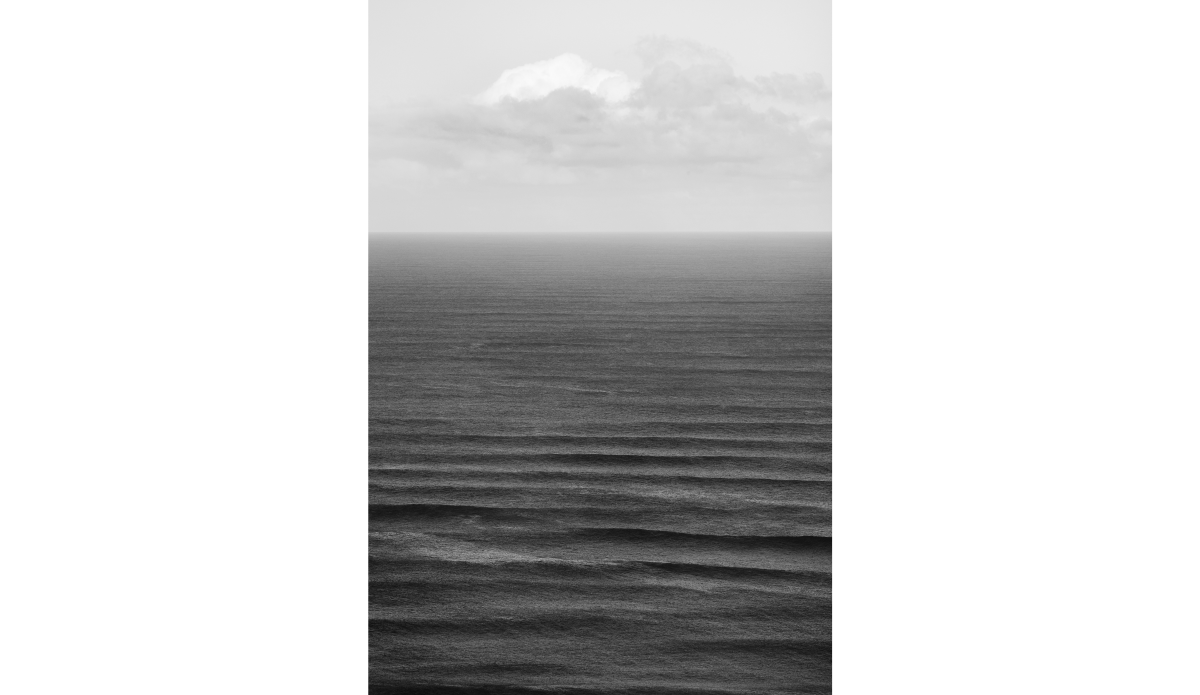 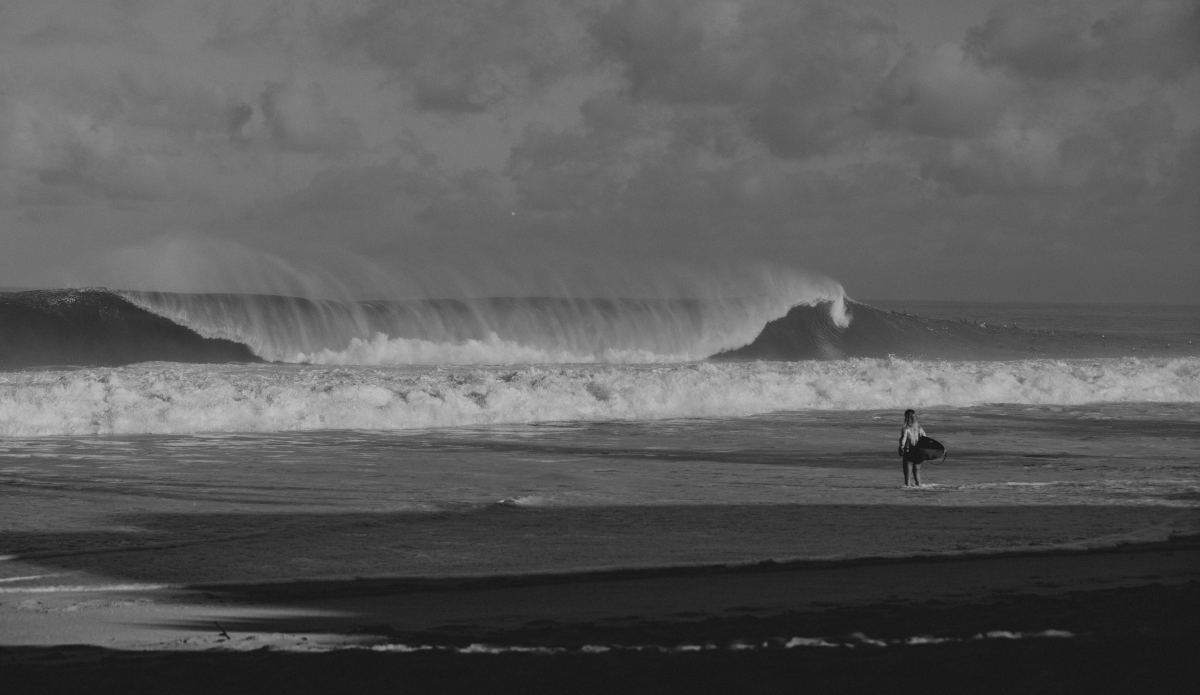 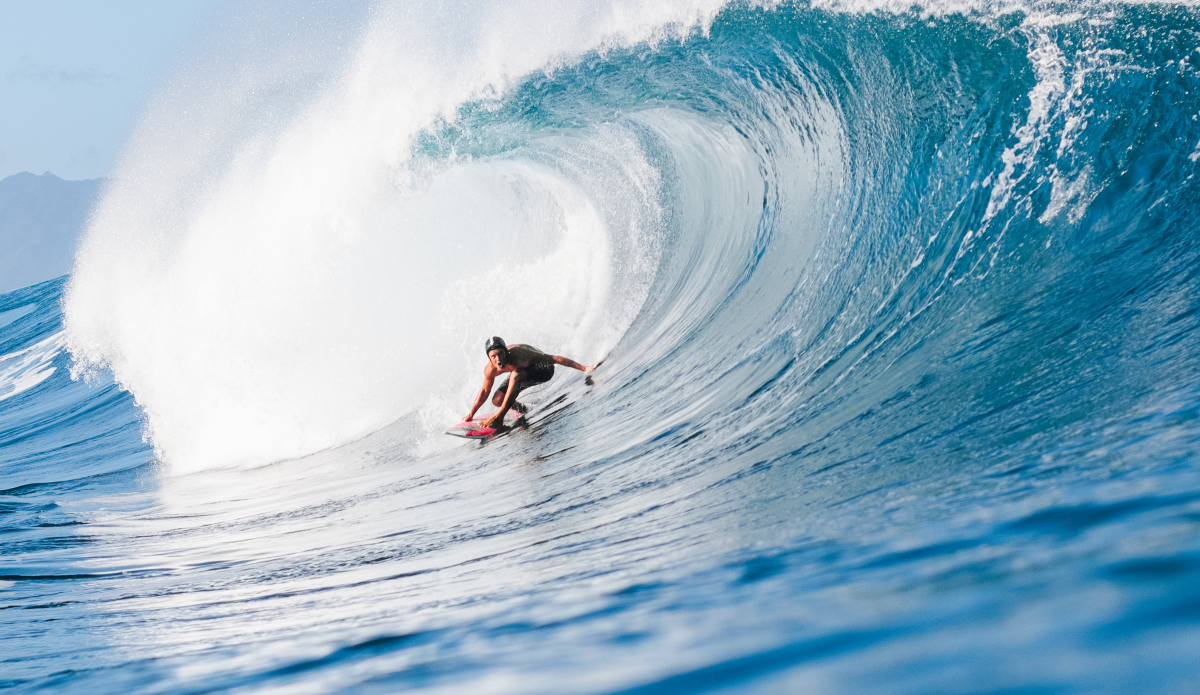 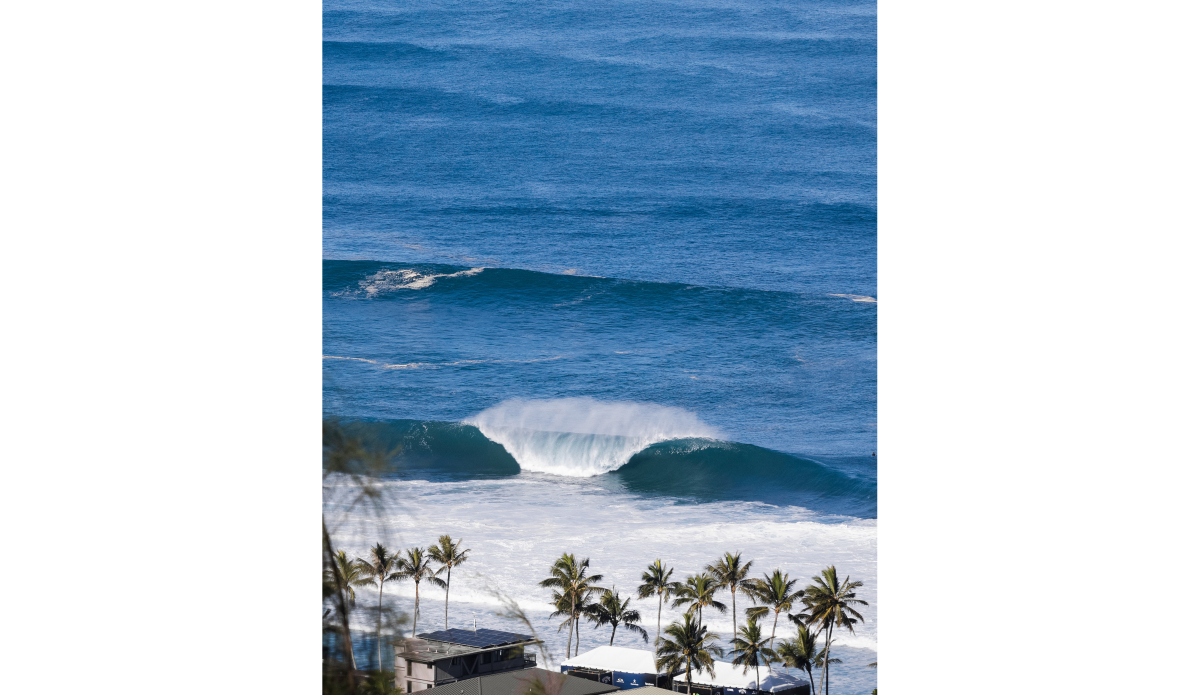 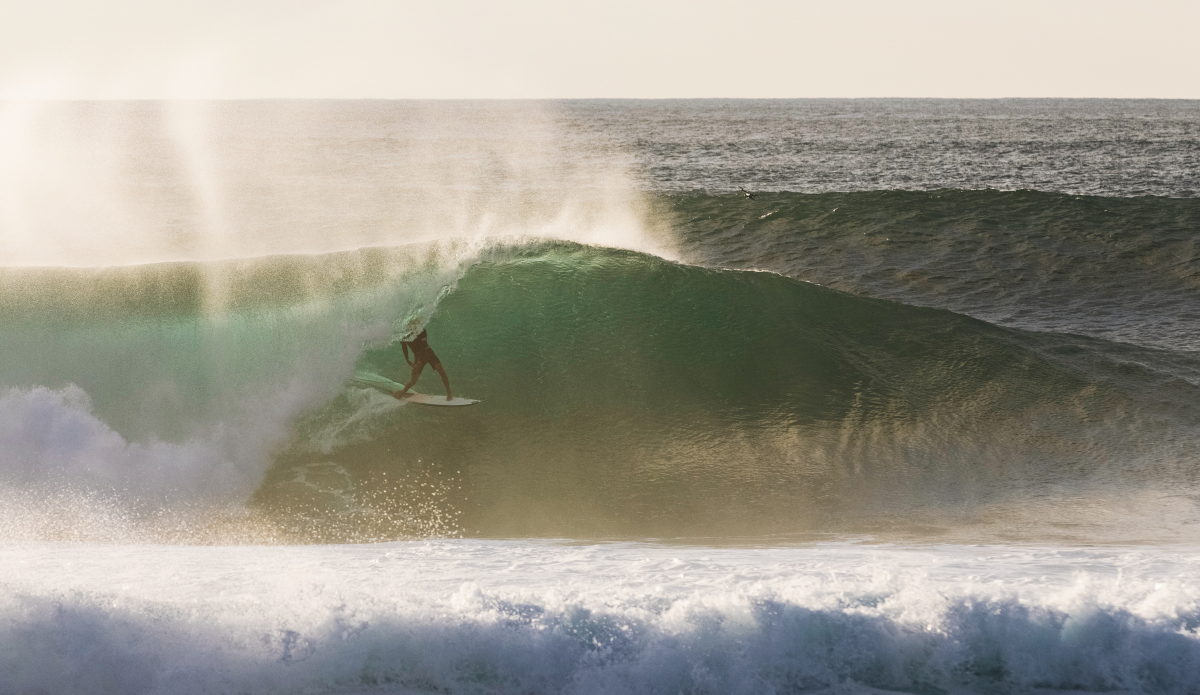 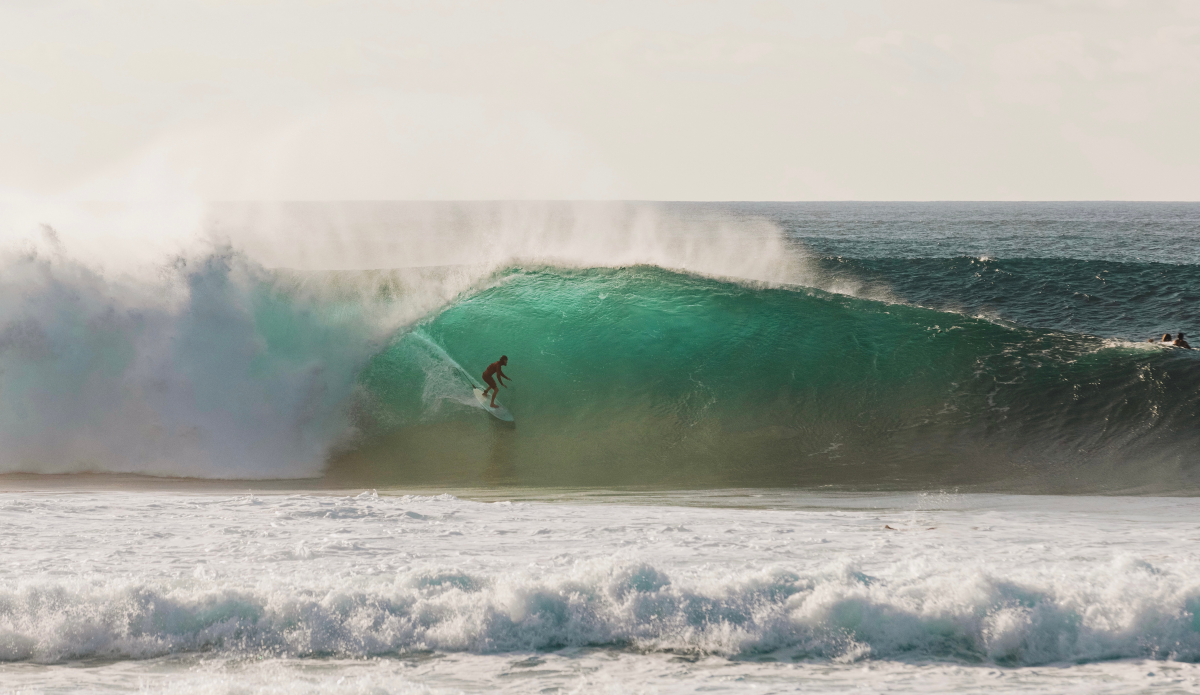 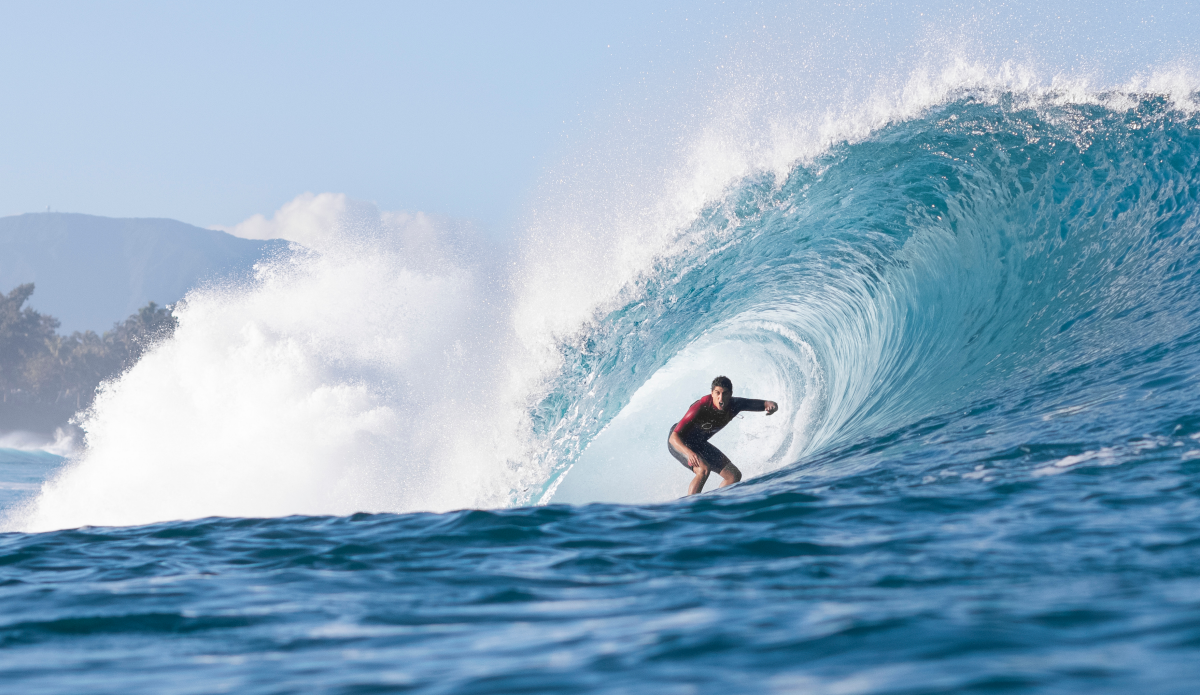 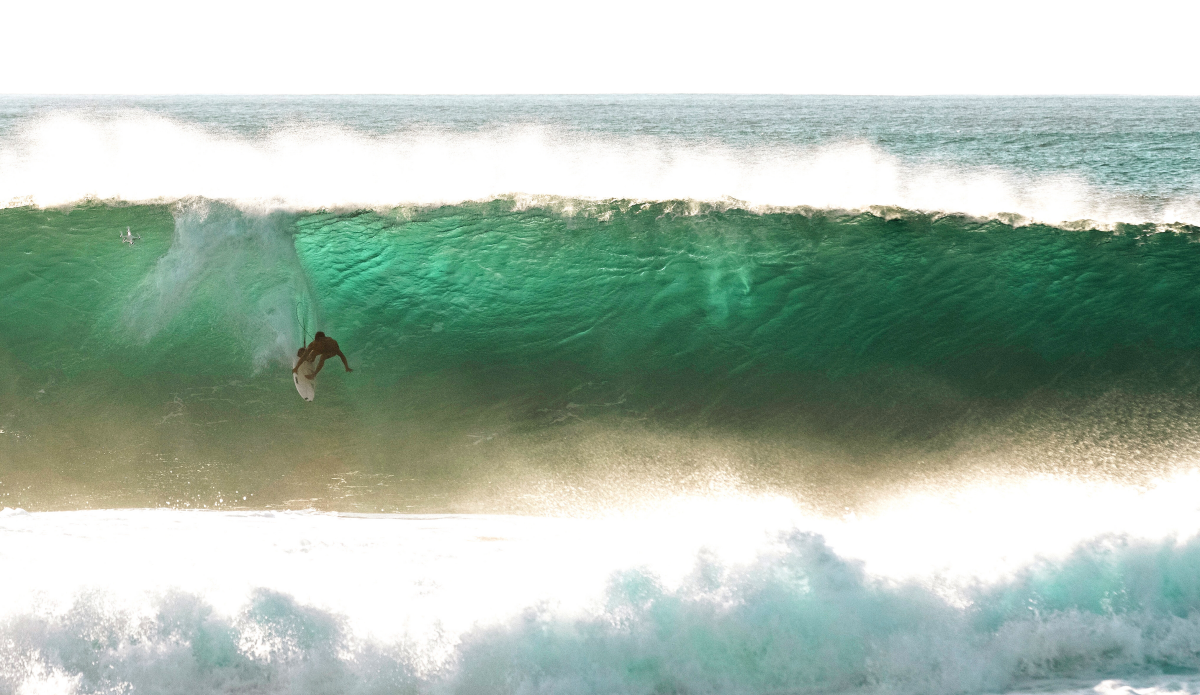 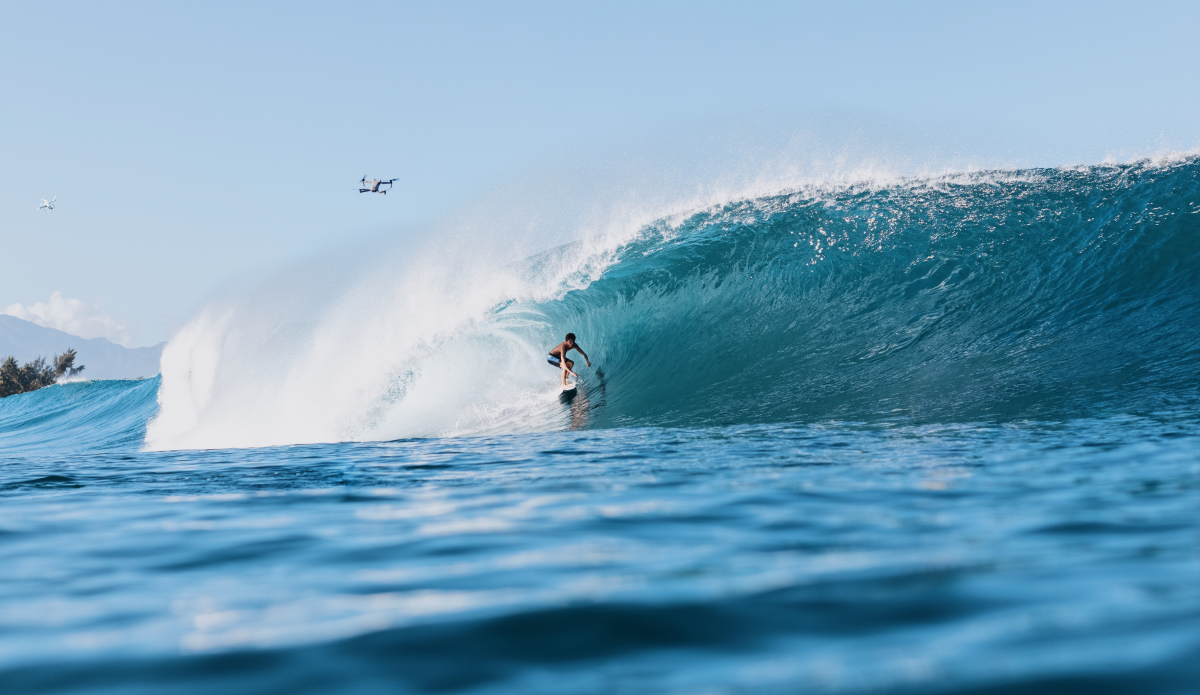 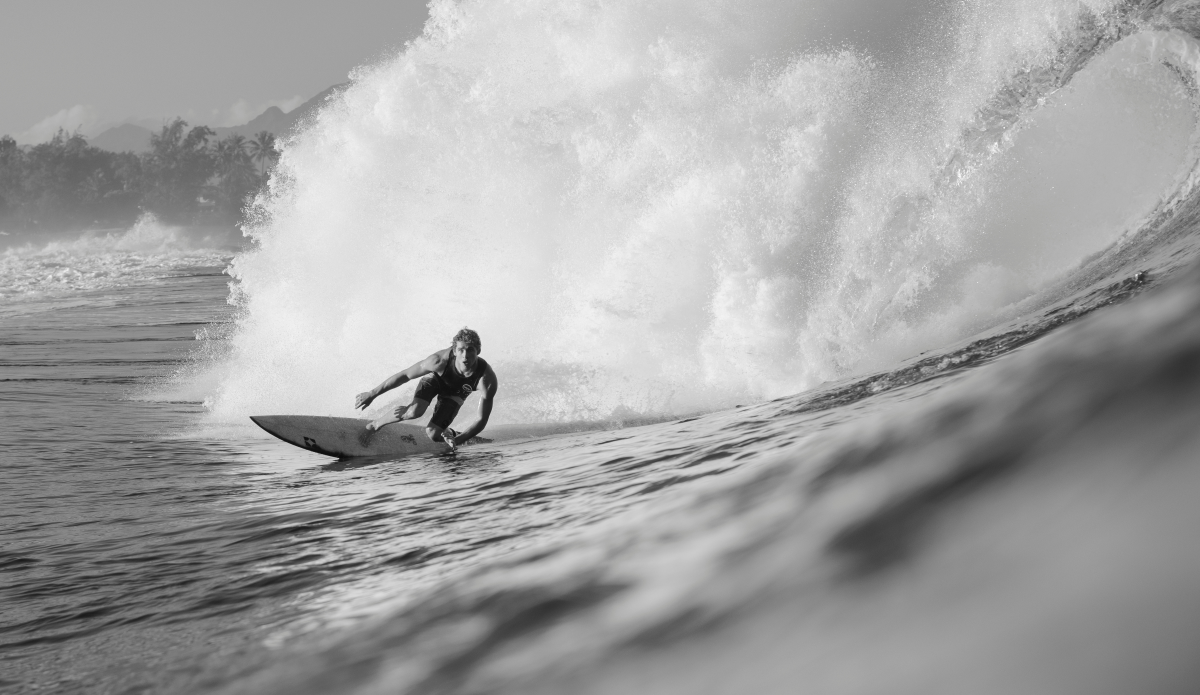 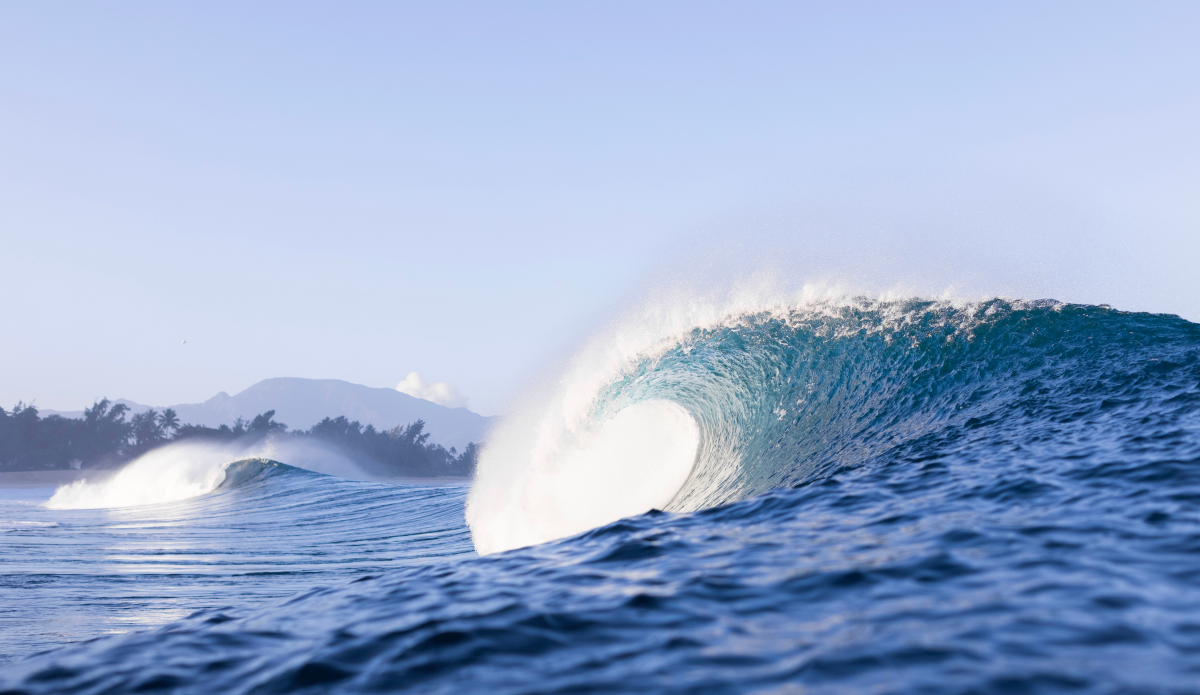 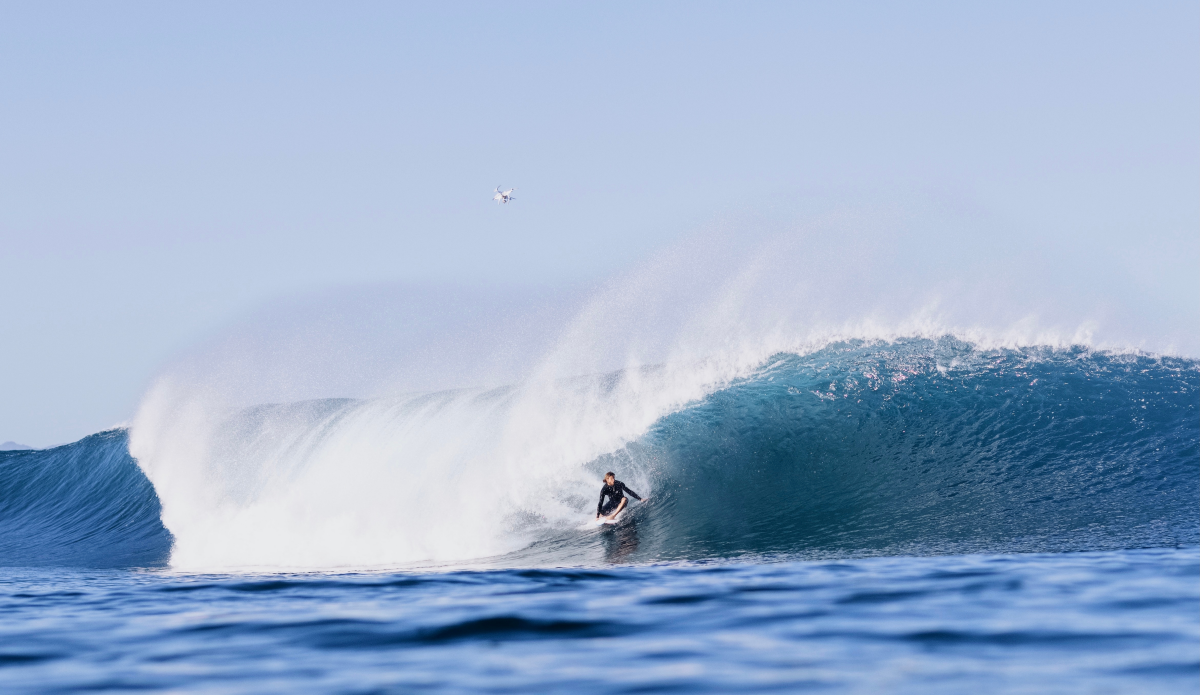 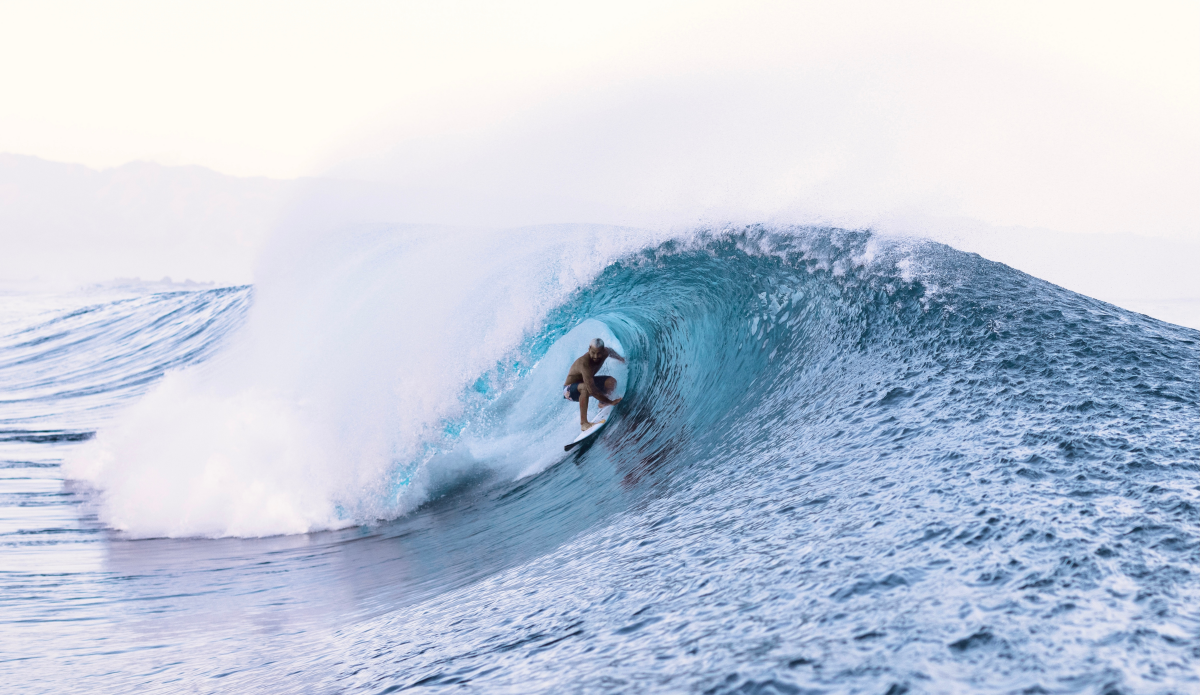 Kalani Cummins doesn’t hesitate to say Pipe is definitely his favorite wave to swim out to with a camera. He’s seen plenty of waves around the world, learned how to navigate some heavy lineups on his own when necessary, and the most famous of them all is still the one that gets him most excited.

“Besides it being home away from home for me, I don’t know, it’s hard to explain,” he says over the phone. “It’s where you go to prove yourself as a surfer (and) even as a photographer.”

Pipe is still the spot to make a name for yourself. Those reminders come winter after winter and something about this season has felt like the place just has a little more oomph than usual. Maybe it’s just recency bias but if Finals weekend at the Billabong Pipe Pro was any indication then the claim isn’t exactly outlandish. We all heard Chris Cote, Ross Williams, and Makua Rothman utter variations of “best Pipe ever” more than once this past week and they weren’t just talking about the contest window.

“The waves were pretty next to perfect,” Cummins says, rehashing a last-minute trip he’d taken this season. He’d noticed a window for some swell and grabbed a flight from California to visit family, spend some time in the water, and get reacquainted with his favorite wave. And rehashing the recent visit brought up stories of how and when his relationship with Pipe started as a teenager. Technically, Zak Noyle showed him the ropes — where to swim out, where to lineup, etc. But that came after his first actual experience there.

But several years and a handful of sessions later, the place is still his favorite. He came back to California with a new crop of images, most of which make the wave look about as good as it gets. The funny thing is “as good as it gets” has been par for the course this season.

“It’s been kind of a wild year,” he said. “Every day is like the day of the year, it’s wild. It’s just not stopping.”