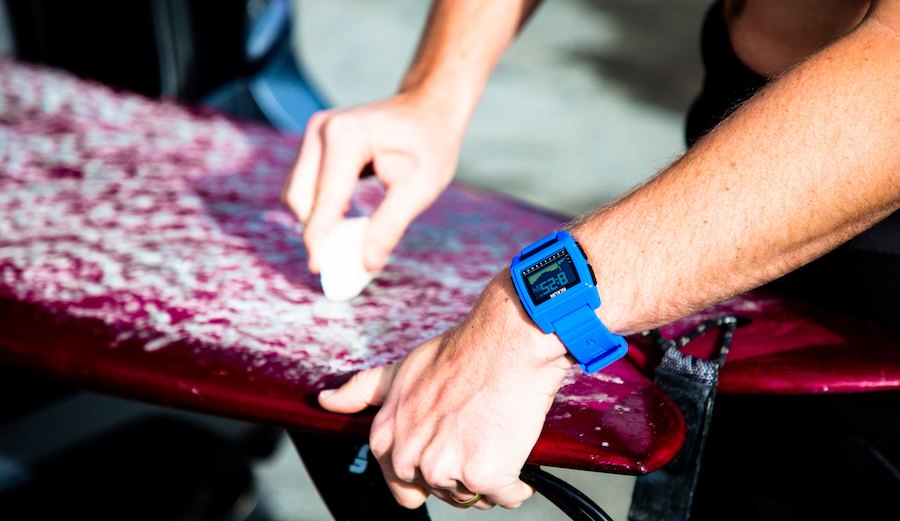 The mental clock will never be as effective as an actual timepiece. The Nixon Base Tide Pro fits the bill, and then some. Photo: Kevin Welti//The Inertia

Do you like surfing? Do you also like watches? Do you like watches that tell you about your surfing? Oh, have you come to the right place! For a lot of people, adding numbers onto things is extraordinarily helpful, especially if you’re trying to improve at said things. Want to know how far you surfed this morning? Want to know your top speed? Want to know how far you paddled and how fast your heart was beating while you were doing it? There are a million watches and apps out there that can help. But since there are so many, a lot of the good ones get lost in a sea of similar products. So without further ado, here are six of the best watches for surfing. 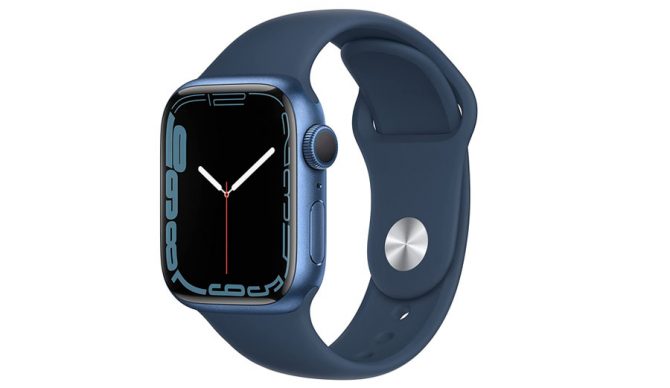 Pros: Can pair up with apps that do a lot more than just tell you the tide.
Cons: Expensive and requires frequent charging.

Yeah, you might think that a “surf watch” should be made by a surf-centric company, but you might also be wrong. When it comes to smartwatches, Apple basically has a stranglehold on the market, and it’s for good reason. Aside from the fact that the Apple Watch Series 8 has GPS (and can be purchased with cellular as well), heart and temperature sensors, Emergency SOS, Crash and Fall Detection, and is swim-proof, there are a few fantastic apps that it hooks up to specifically for surfing. For example, Dawn Patrol, a free app that tracks your session. It counts your waves, lets you view them on a map, gives you your top speed, measures wave time, records distance surfed, and has sharing options so you can brag to your friends. If you don’t care about the health features, and are interested in saving $100 bucks, check out the Apple Watch SE ($250).

Apple also just released the outdoors-oriented Apple Watch Ultra ($800) which boasts a more rugged design, better GPS accuracy, dive-computer capabilities, and improved battery life. While there aren’t any surf-specific features that give it the edge over the Series 8 or SE as a surf watch, this is one helluva outdoors gadget. 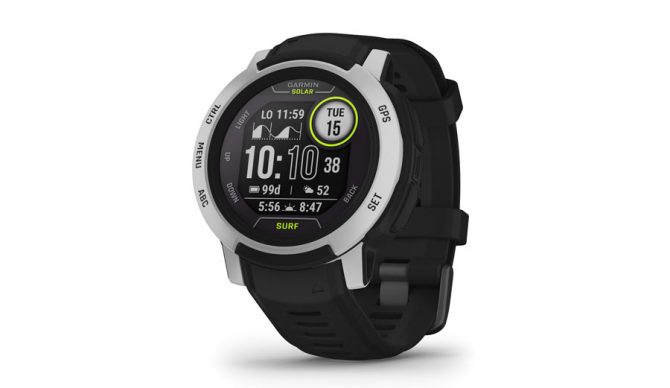 The Apple Watch might be the most popular surf watch, but the Garmin Instinct is truly the king of all surf watches. While it may not have the variety of smartwatch capabilities that the Apple Watch does (it can function as a basic smartwatch, pairing up with your phone for notifications), when it comes to surfing and watersports, this thing can’t be beat. With solar-powered charging and a massive 28-day battery life, you’ll never have to delay a session because your watch needs to be charged. GPS let you keep track of wave count, distance surfed, and speed, health monitoring tells you when you’re at your best, and the watch can even pair up with surf cameras to download clips of yourself surfing directly to your phone. 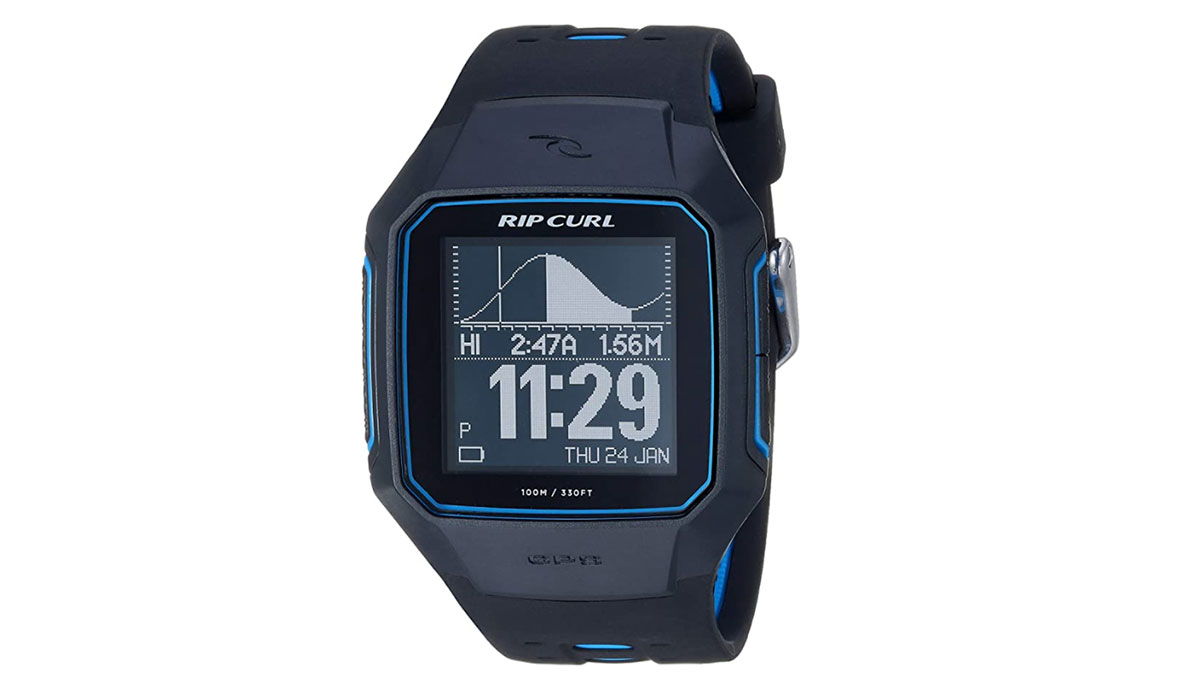 Pros: Records sessions and can sync with surf cams to record waves.
Cons: Not a “true” smartwatch, reviews suggest the app is only available on iOS, not Android.

Rip Curl is a tried, tested, and true surf brand. It’s been in the surfing game since 1969, when Doug Warbrick and Brian Singer started making surfboards in Torquay, Victoria. Since then, it waded into any and all things surf, including surf-specific watches like the Search GPS. It features a tide tracker, records your wave count, top speeds, distance traveled, and time out in the ocean, and it’s water-resistant up to 330 feet — which, of course, means that no matter how far down you get pushed next time you’re surfing Jaws, you’re unlikely to damage the thing. You can also connect your GPS watch to the Rip Curl Search App or website to re-live your session with location maps, image sharing, and graphic charts.

The Search 2 comes with a more streamlined design than its predecessor, as well as the ability to sync up with your local surf cams and record your waves. Pretty groovy, especially for those who want that, but not the text notifications dinging on their wrist while in the water. 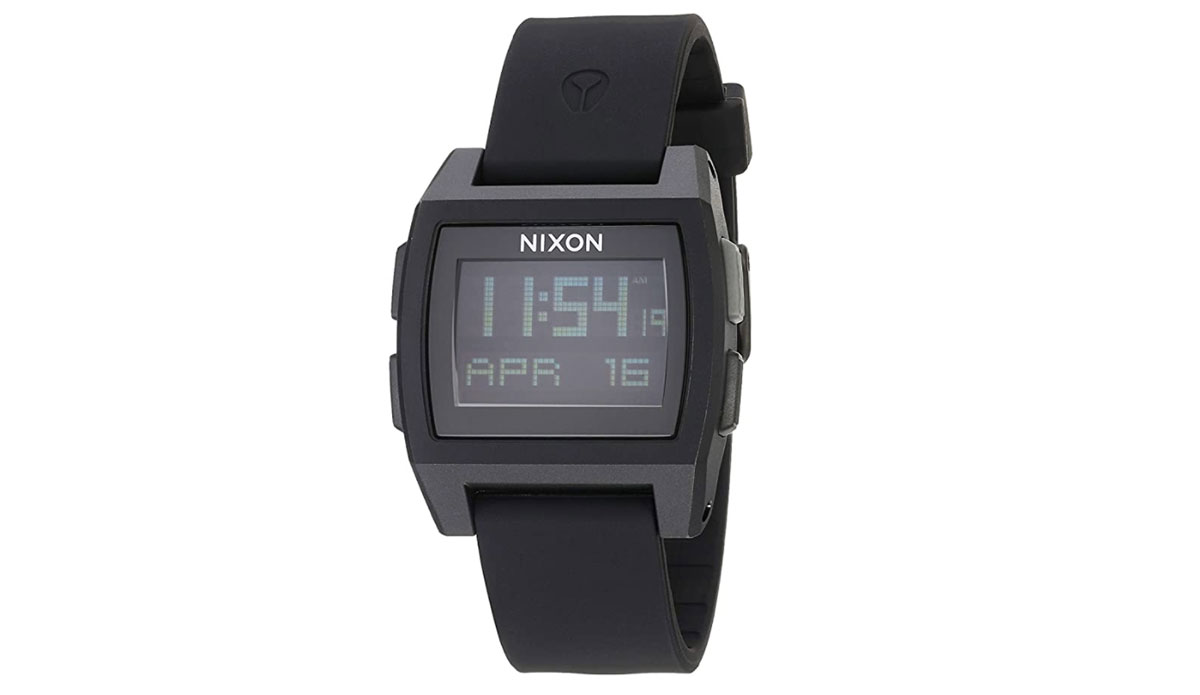 Nixon was founded in Encinitas with a heavy focus on youth lifestyle. “Youth lifestyle” in Encinitas leans heavily on surfing, and Nixon’s watches reflect that. The Base Tide Pro is a simple, clean watch with a simplified negative LCD for easy underwater reading. It features future (as well as past) tide times which comes in really, really handy when you’re planning the next time you’ll call in “sick.” Other handy features include sunrise/sunset data and a wave counter. Did we mention it’s made of ocean plastic? 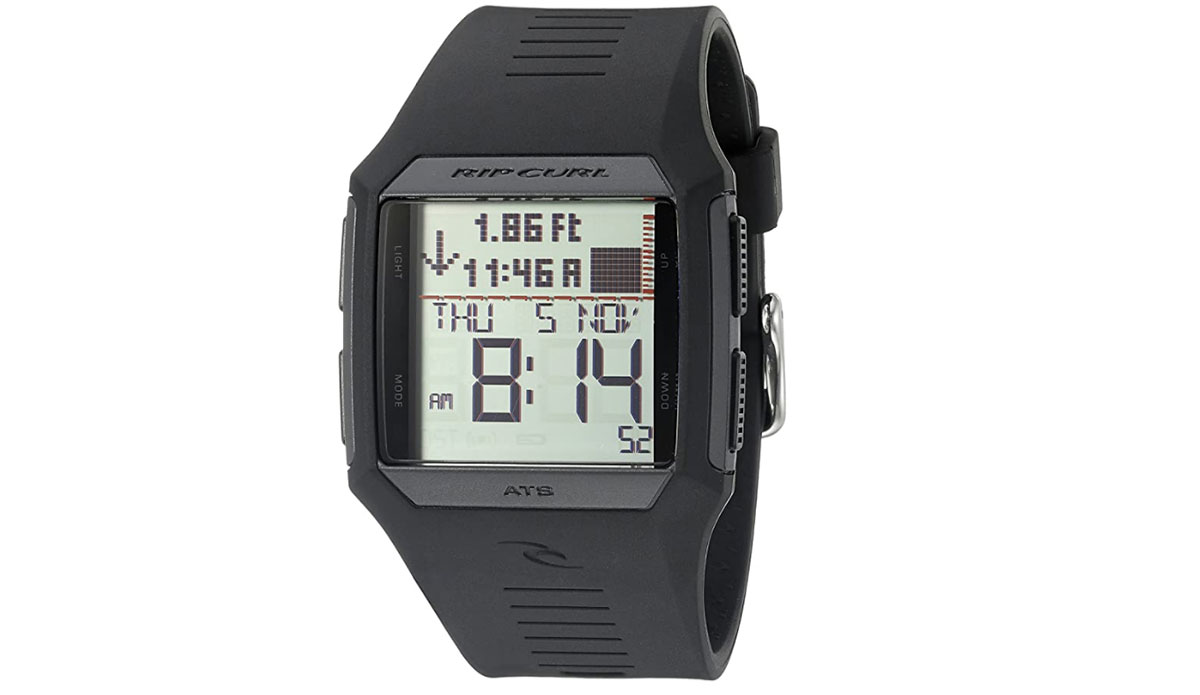 Another surf watch from Rip Curl, the Rifles Tide Watch, does a LOT. It keeps track of high tides, low tides, and future tides with 500 pre-programmed tide locations in the graph or detailed display. Unlike many watches with all sorts of capabilities, it’s sleek and lightweight, which is a plus if you’re wearing it under a wetsuit. And it’s water-resistant up to 330 feet, so you know… Jaws. For those with smaller wrists, check out the Rifles Midsize Tide Watch, all of the same great features, but in an even smaller package. 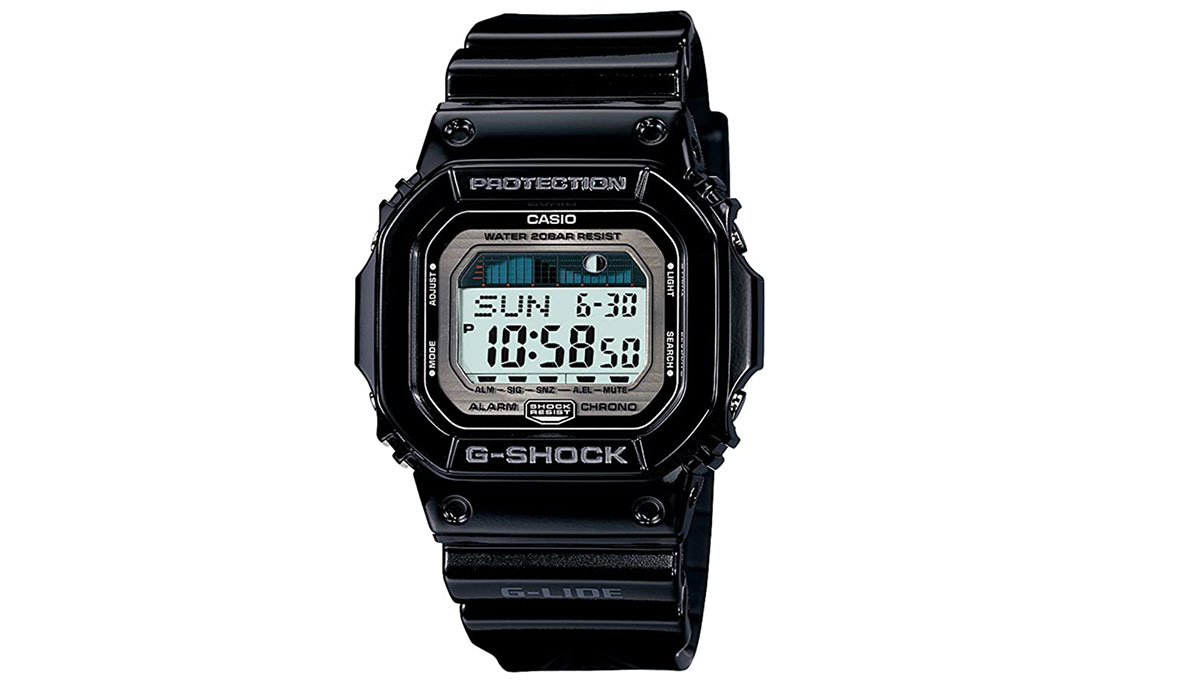 Casio’s G-SHOCK has been supporting surfers for a long time now. The G-Lide is the latest addition to the lineup, and like many of its predecessors, it’s got pretty much everything you need crammed into it. A tide graph on the display provides essential information about conditions. It’s got a moon data function, too, and is water-resistant up to 650 feet, which is far deeper than you’ll ever need to go.

What Makes a Good Surf Watch?

Surf watches do a lot more than just tell you the time, or at least they should to be considered a true surf watch. The options on this list sport features such as tide displays, water resistance (as a matter of course), sunrise/sunset data, and even wave tracking.

There are really two categories of surf watches, more classic surf watches, as well as smart surf watches. Classic surf watches like the G-Lide or the Rip Curl Rifles tell you the time, the tide, and maybe a bit more than that. Smart surf watches like the Apple Watch, Garmin Instinct, and Rip Curl Search do a whole lot more, from tracking your session to syncing up with local surf cams to record your waves. However, they also cost a whole lot more, and require frequent charging, which can be a bummer if the waves are pumping, you’ve got a meeting in a couple hours and you just realized your watch is dead. Simple does have its own benefits.