Billy Kemper on Heading Straight From Pipeline to Maxing Jaws, Family, and His Favorite Surfers 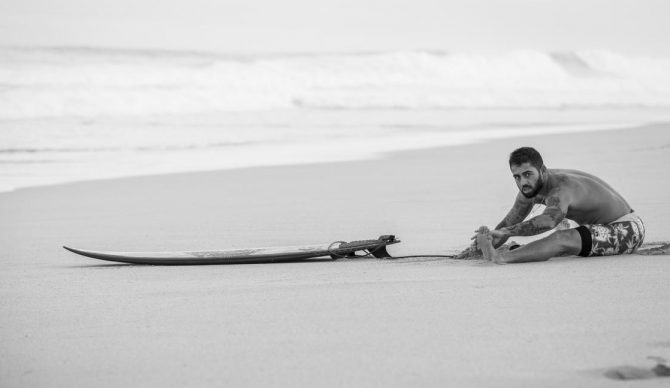 Billy Kemper has worked for this. Photo: WSL

This is the One Beer Podcast presented by 805, where I get to sit down and have a cold one with some of the best personalities in surf. Billy Kemper loves to compete, whether it’s in two-foot waves or 50. And he holds Hawaiian waves most sacred. The man has made a career out of competing at home and considers the Triple Crown a World Title. I caught up with Billy right after he’d won the Pipe Trials as he was packing up his guns to head to Maui for the big wave contest at Jaws, where he is easily that event’s most dominant competitor. He planned to fly to Maui right after his Pipeline Masters heats.

Billy is a student of the surfing game and it was fun to pull some of that knowledge out for listeners. But he wasn’t afraid to get personal, either, talking to us about what a tough five years it’s been as both he and his wife lost their parents, which definitely bonded his family closer together. So with his kids running around the yard as he packed, Billy dropped a wealth of surfing wisdom.

The One Beer Podcast is presented by 805.

Listen to our podcast with Nathan and Ivan Florence, here. Edited by Ryan Trautwein