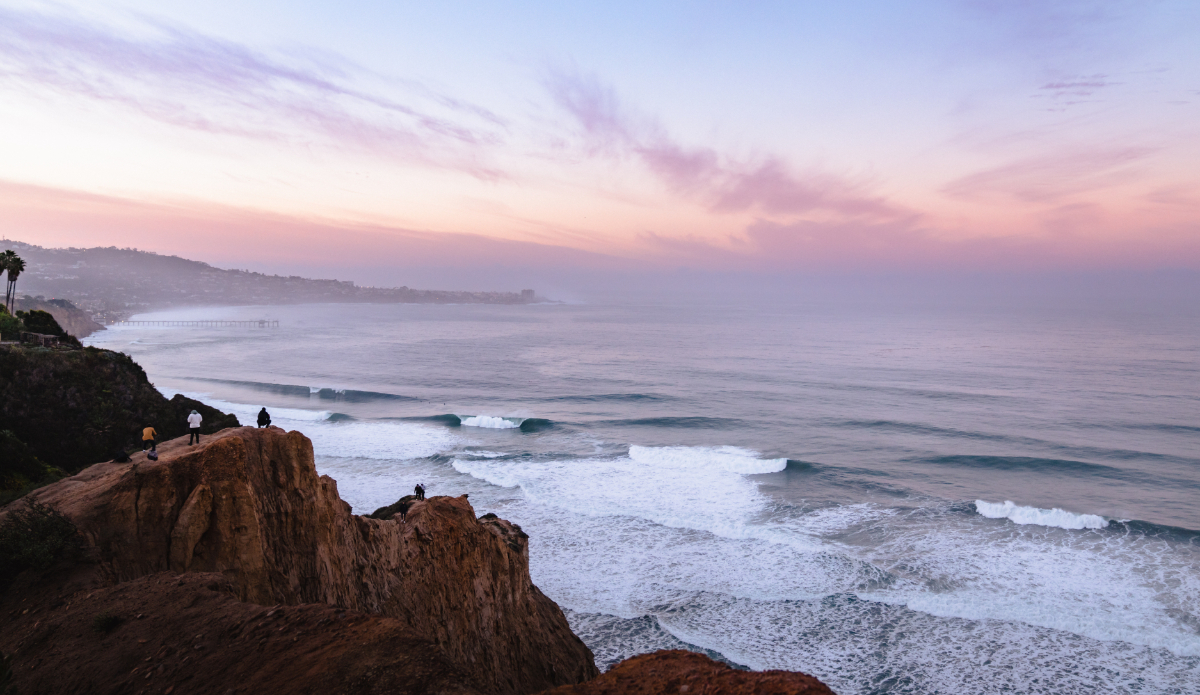 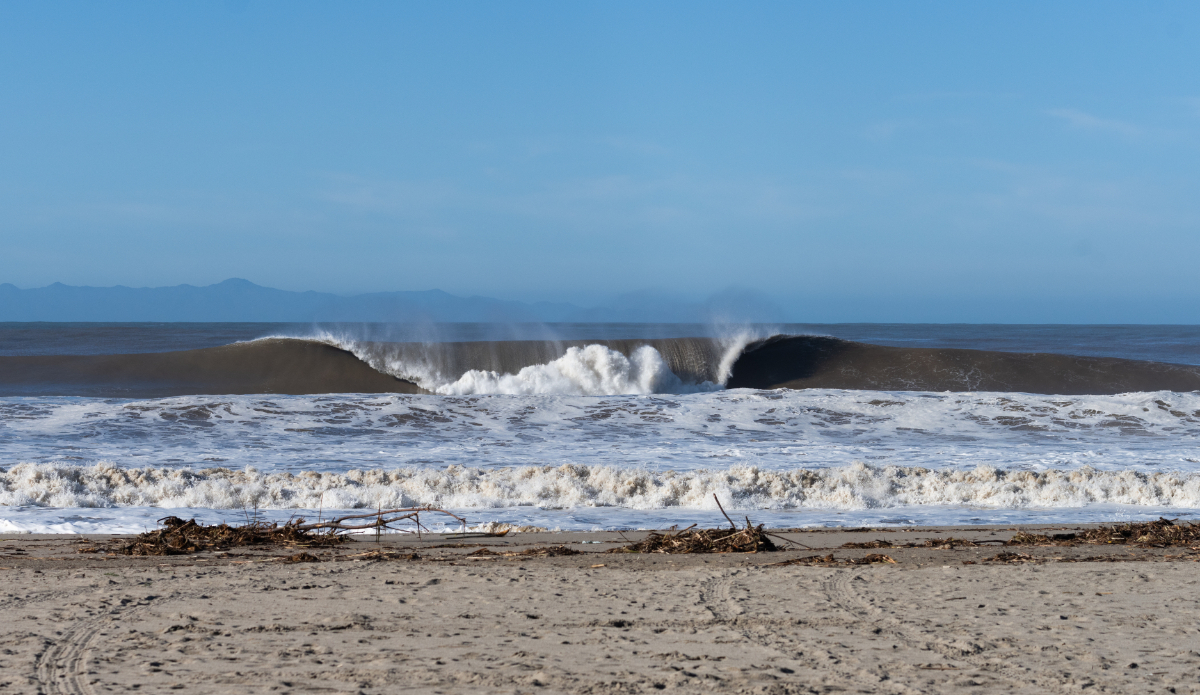 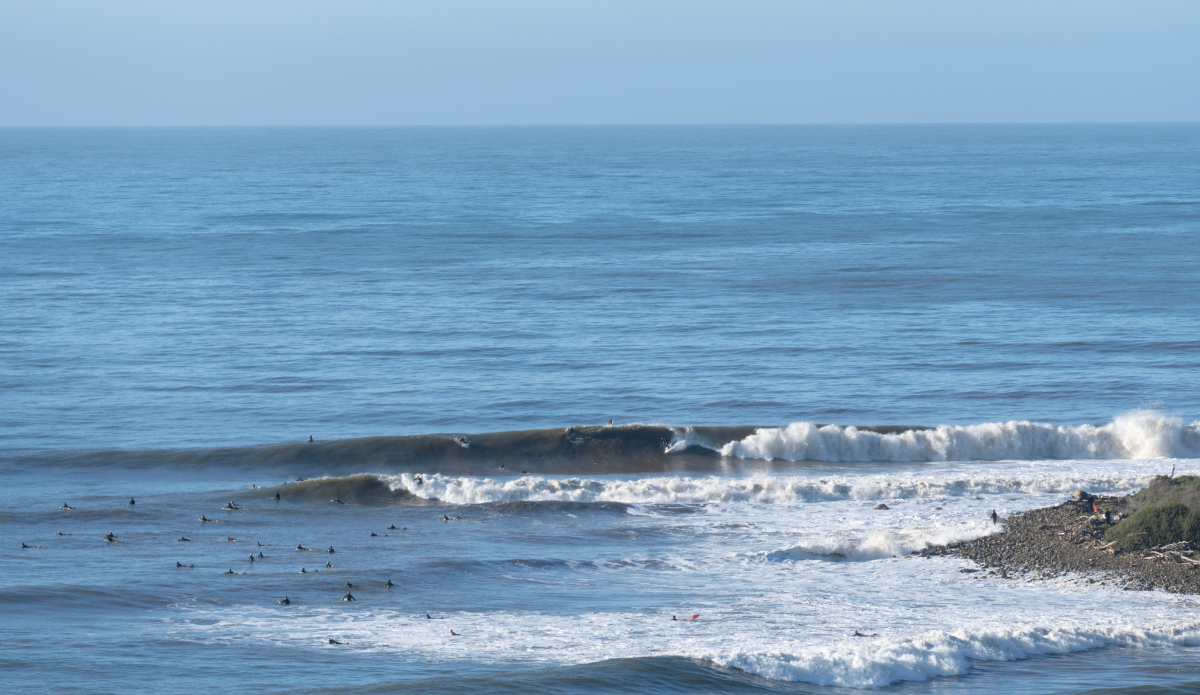 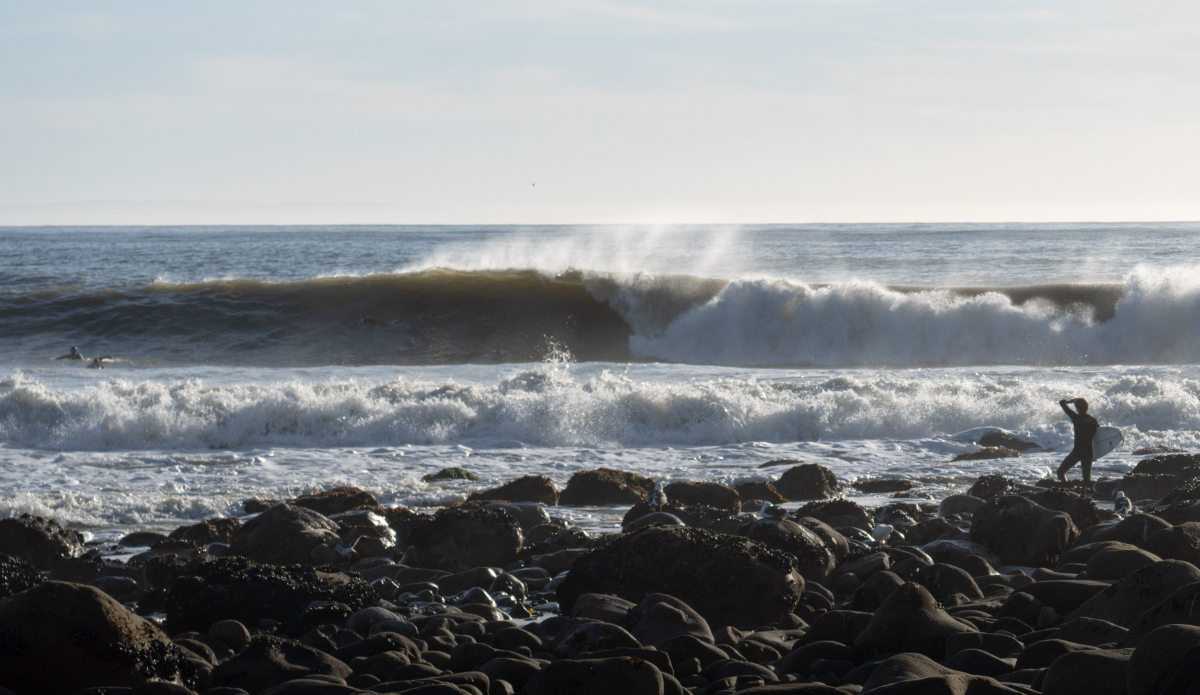 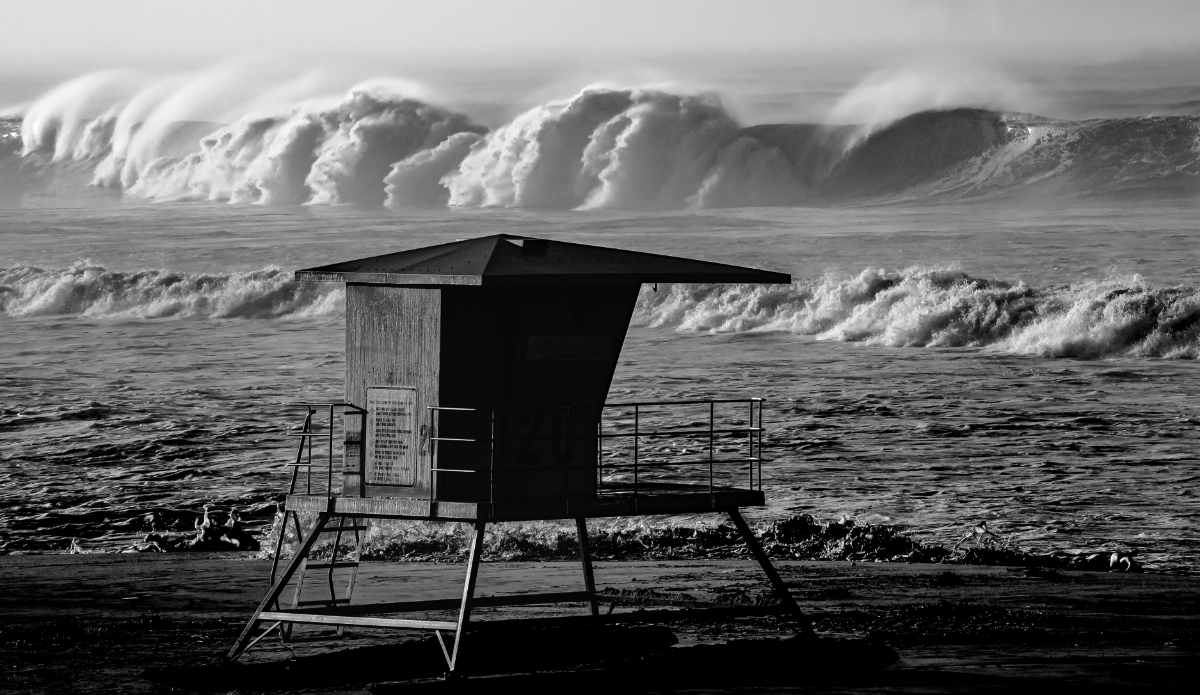 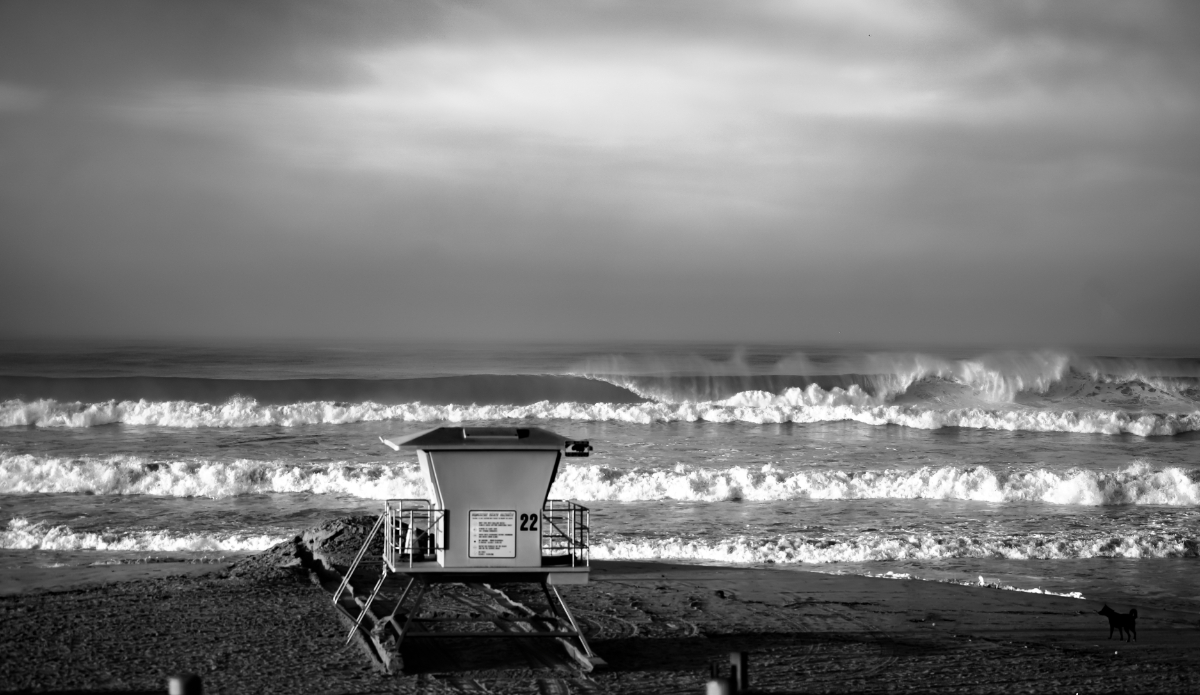 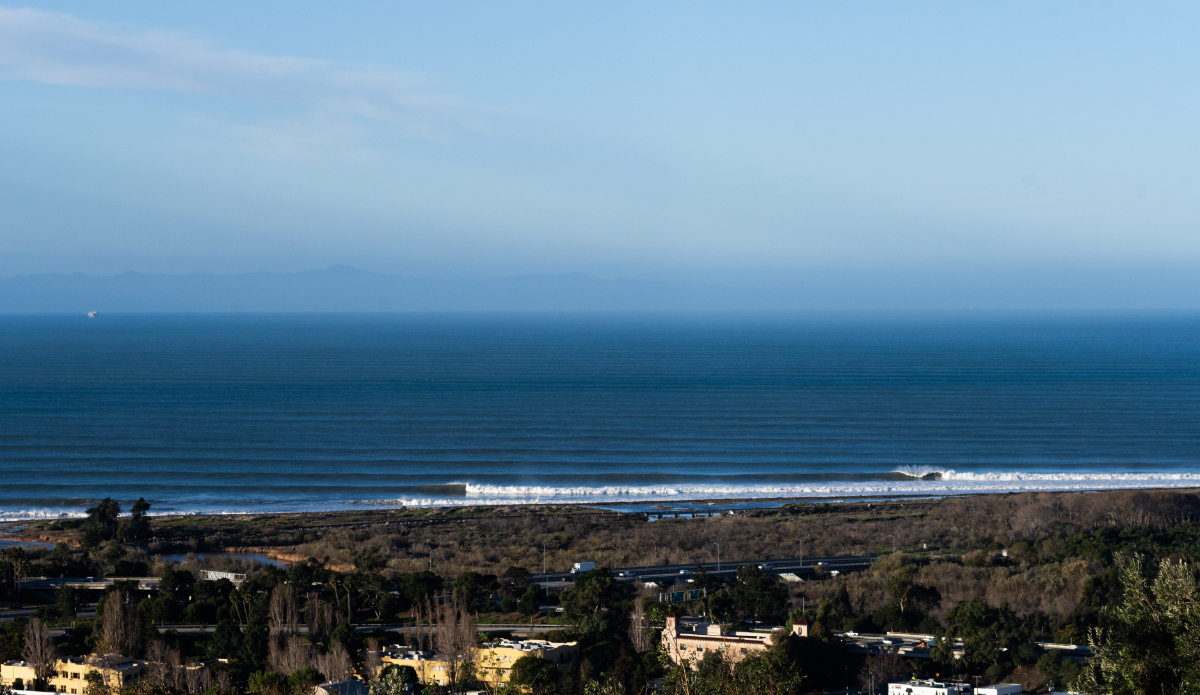 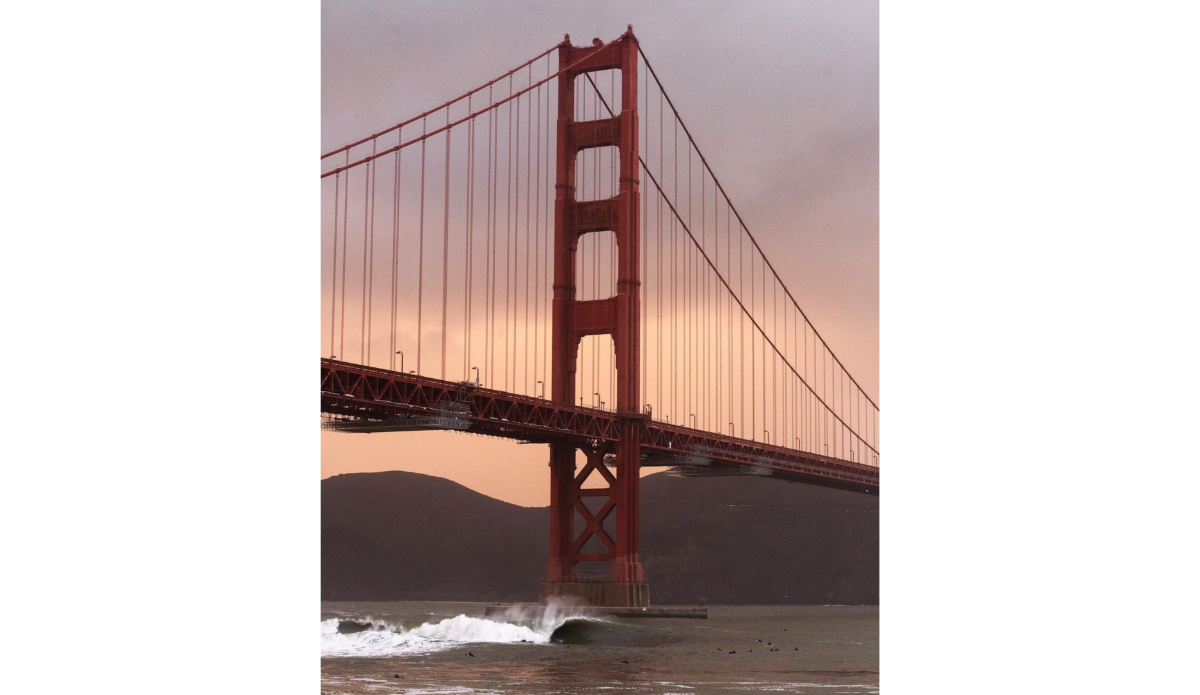 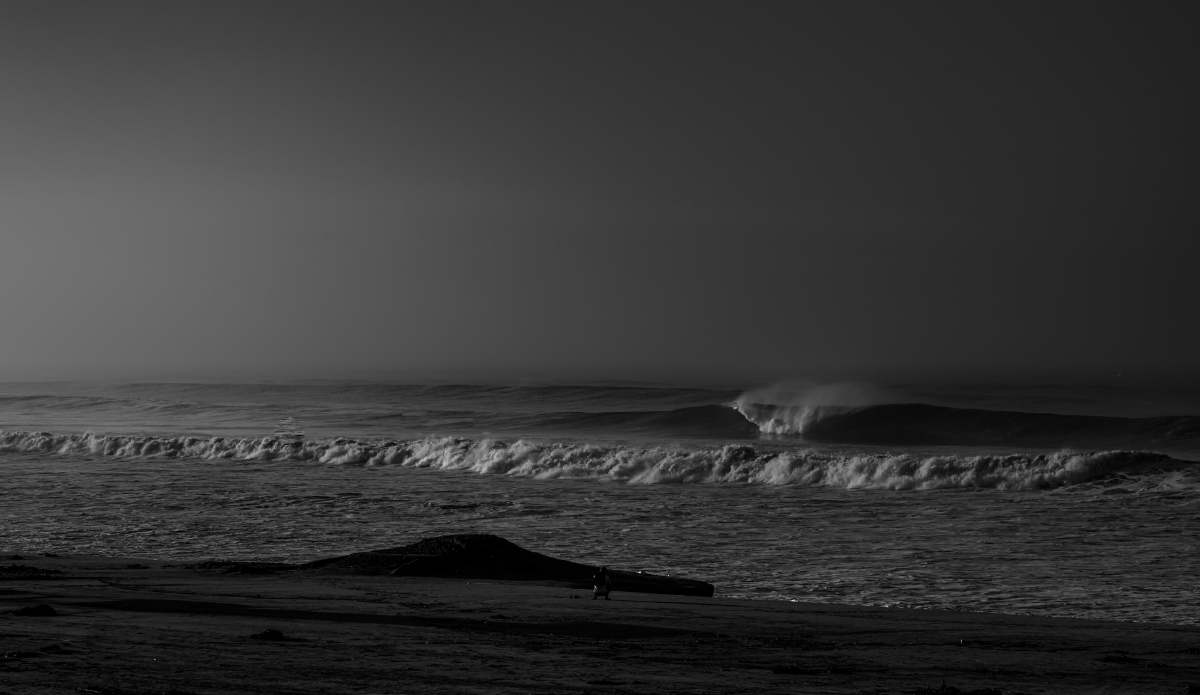 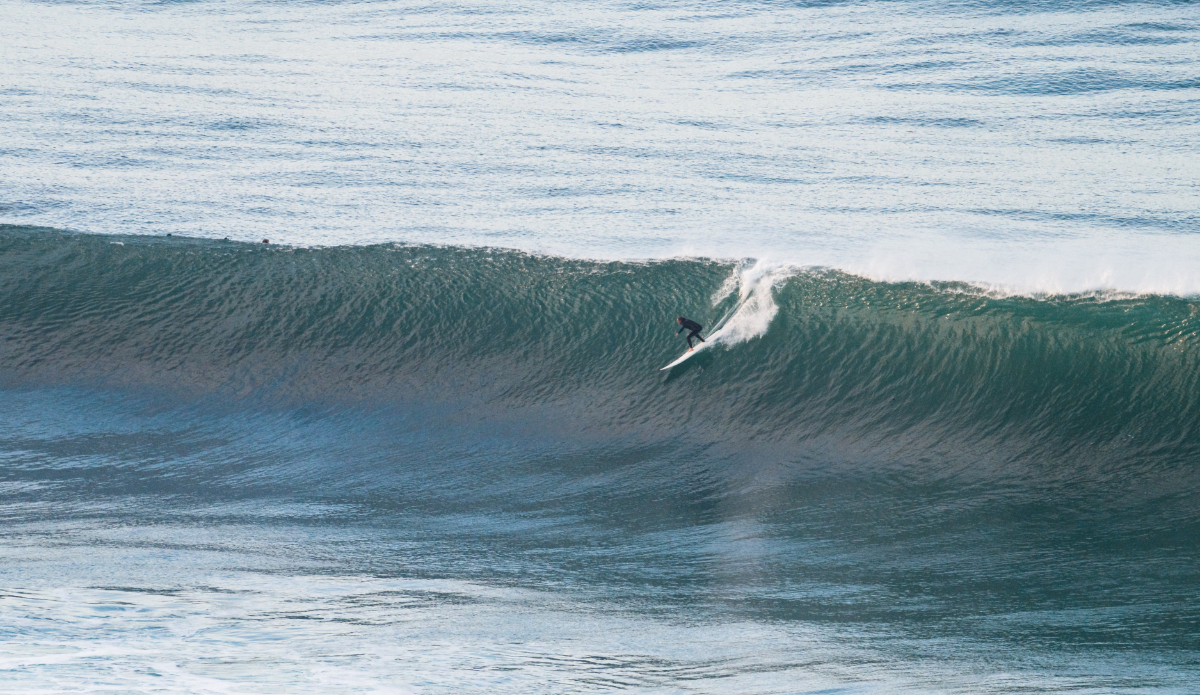 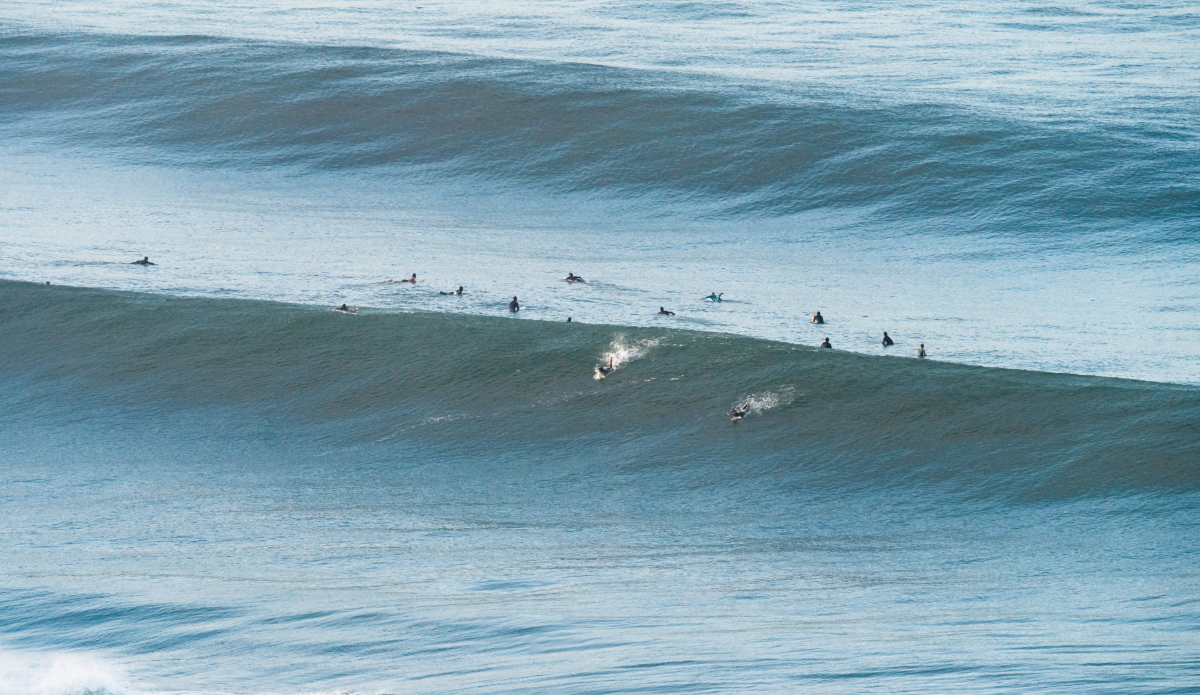 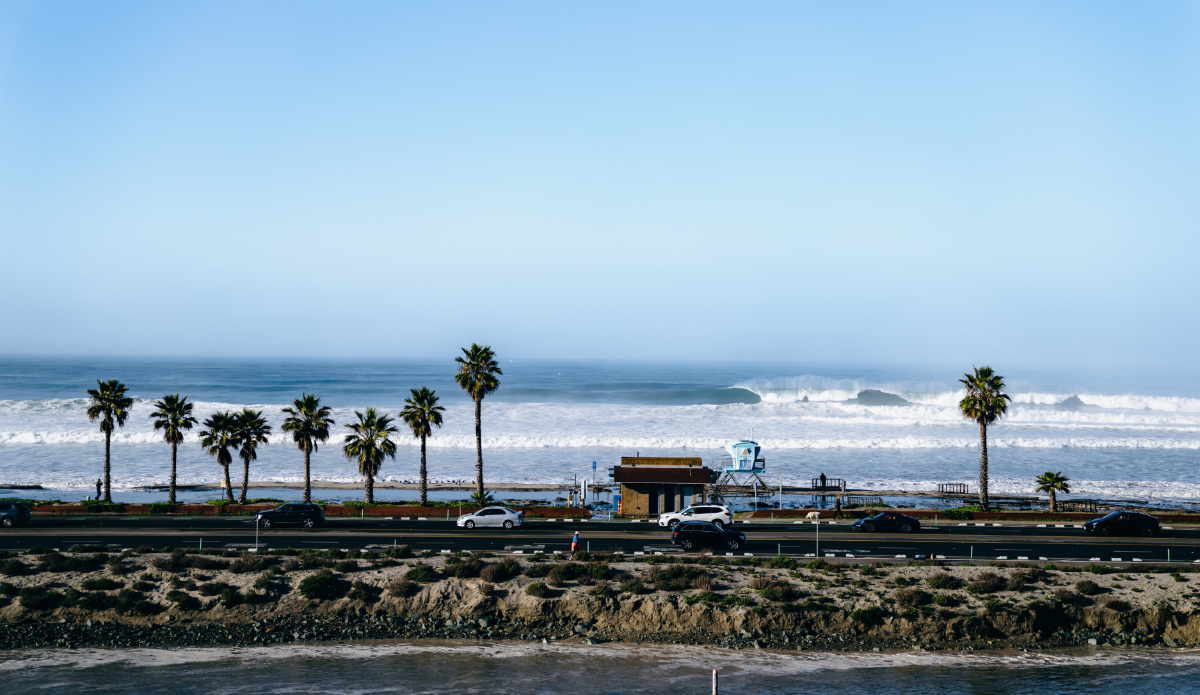 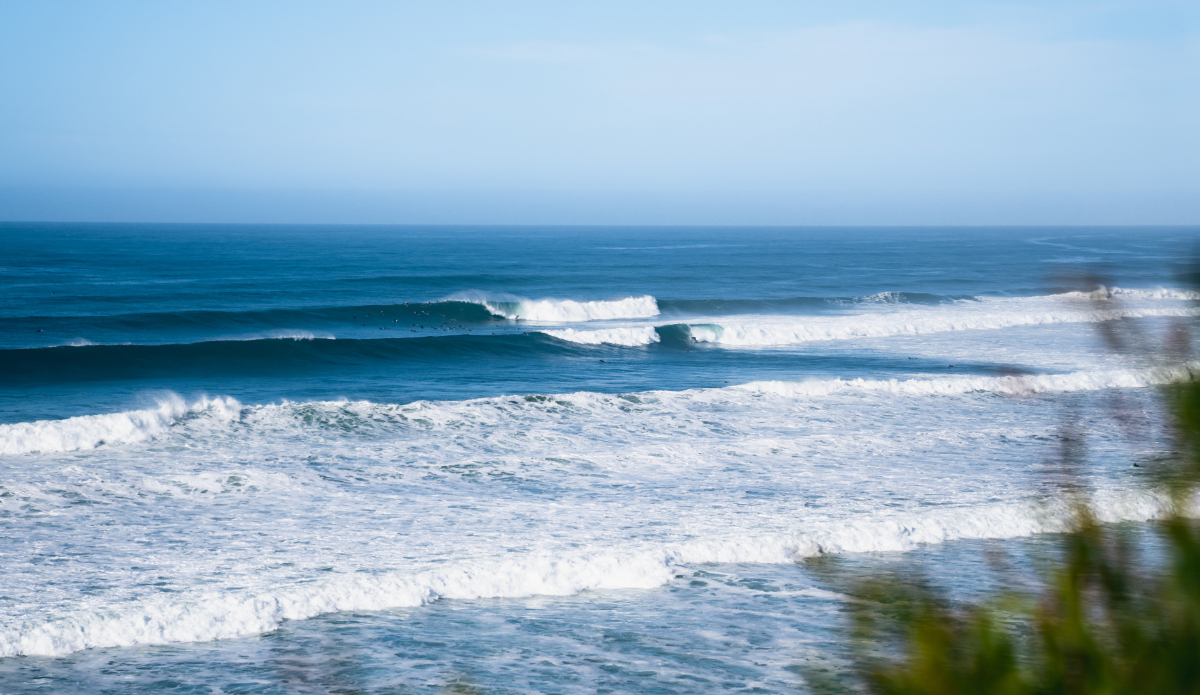 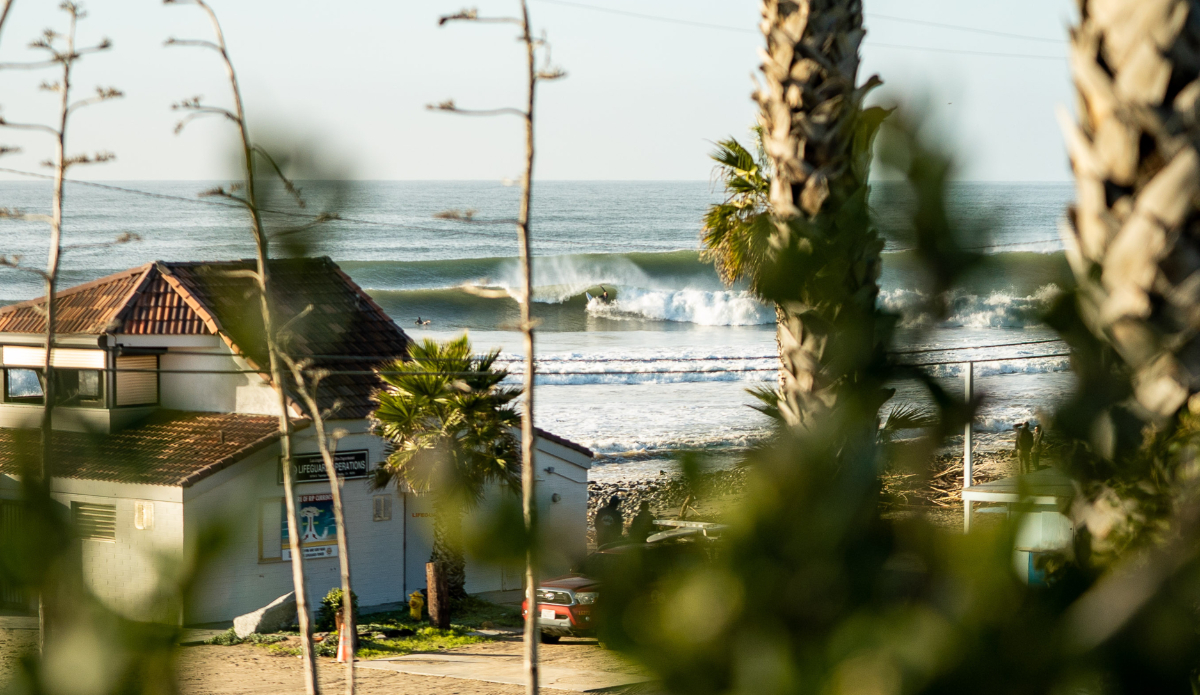 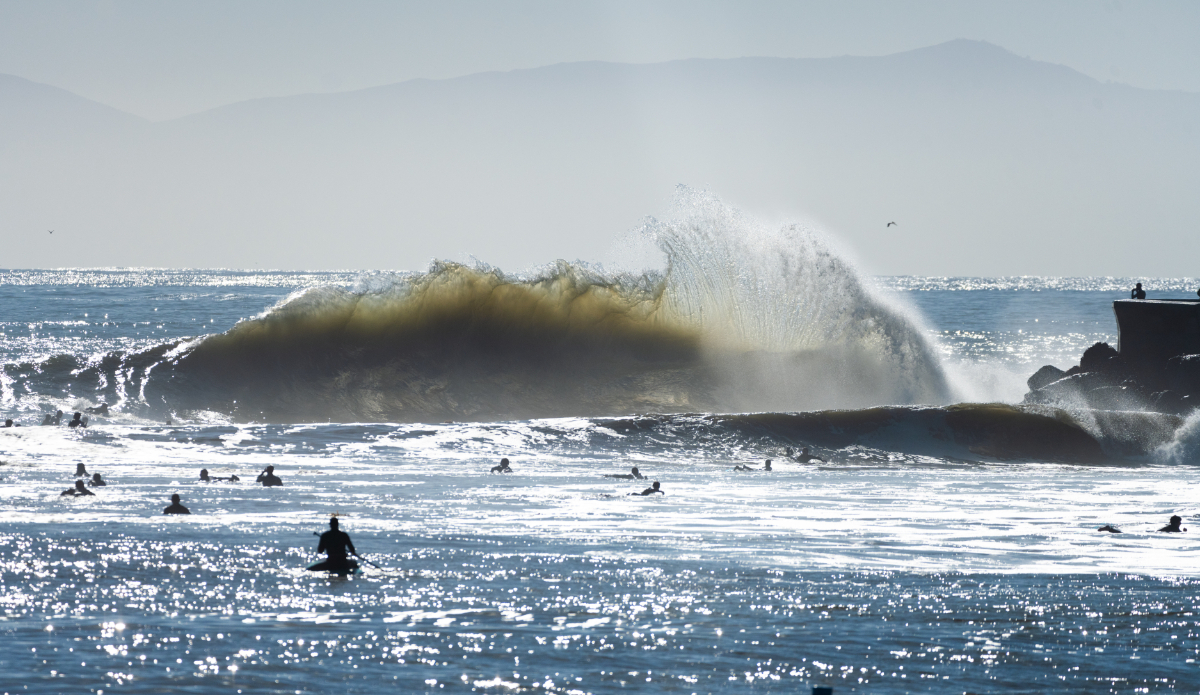 Few swells sneak into as many West Coast nooks and crannies as the one we just witnessed. And in a day and age where many of us are jaded by swells that don’t live up to their online forecasts, Californians are taking a couple of days to catch their breath right now before doing it all again this week. Guns were dusted off for sessions at Black’s. Corduroy lined up outside of Golden State standards. And people stewed all week, weighing the pros and cons of when and where they should meet California’s “50-Year Storm.”

Photographers were no exception to the rule. We saw an abundance of images pour in over the weekend from up and down the coast, each with their own stories of road trips, early mornings, lucky moments, and more. The above gallery shows just a handful of those images.

“For some reason, a good Black’s lineup shot has always eluded me,” Brady Lawrence, who grew up in San Diego, told us Friday night. “That was goal number one for this swell, knowing that most other spots in the area would be maxed out.” Lawrence was on the cliff by sunrise and got his elusive keeper almost immediately. With that in the bag, he found himself with time to kill and drove around town to see how the swell was lighting up the rest of the county. “I just wanted to get as many good lineup shots around my hometown as I could.”

Huntington Beach’s Michael Latham resisted the urge to stray too far from home precisely because he figured that’s what every other lensman in town would be planning. “It wasn’t the biggest swell I had seen but I have to say that the power and current were unmatched by anything I’ve seen in recent memory,” he told us. But his hunch to steer clear of Seal Beach — one of those places he knew would attract a crowd — did come with one downside.

“(I’m) kinda bummed. I missed getting the GOAT surfing one of my all-time favorite spots, but HB was awesome to watch.”

Meanwhile, up north, Jack Bober started his week in San Francisco. He goes to school a few hours south of that in San Luis Obispo, so by Friday, he found himself chewing off just a few more hours on the road and made his way to Santa Barbara. “It just lined up perfectly with the swell. I drove the extra two hours and just scored out of my mind all day. Definitely a rewarding decision.”