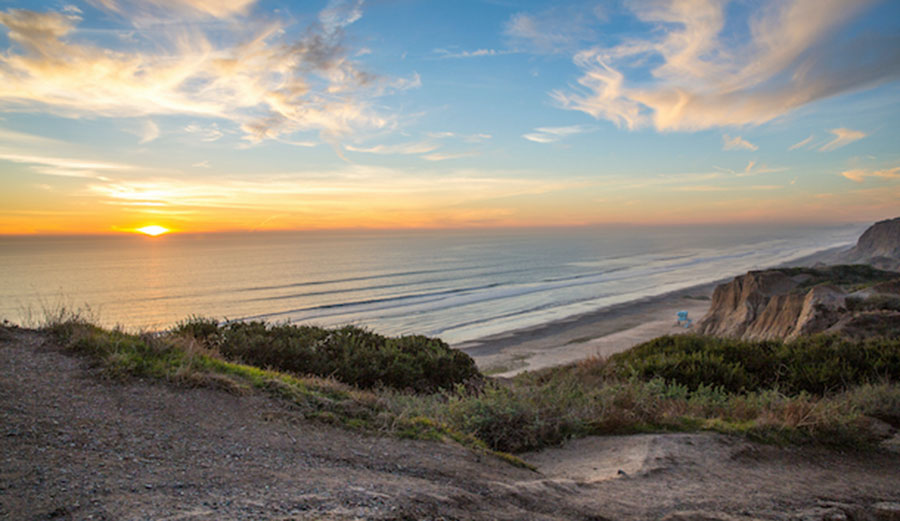 San Onofre appears to have been saved forever. Photo: Surfrider

For almost 20 years, the term “Save Trestles” has been on the lips of surfers in Southern California. “The coast is never saved,” said former California Coastal Commission Executive Director, Peter Douglas. “It is always being saved.”  For two decades, Surfrider has been battling to keep San Onofre State Beach and Trestles free from development projects that would encroach on the state park, and now, with the signing of Assembly Bill 1426, they appear to have won the fight. The bill ensures that no road infrastructure can be built that impacts or encroaches on San Onofre State Beach.

San Onofre State Beach, which was first established by Reagan in the early seventies, has a long history with surfing. Aside from getting upwards of two-and-a-half million visitors each year, serving as a habitat for 11 endangered or threatened species, and being one of the last remaining watersheds in Southern California that remains unspoiled by developers, SanO has been a surf spot since the 1930s or forties, depending on what you call a “surf spot.” Oh, and let’s not forget about Trestles, which is a breeding ground for next-gen surfers.

The fight to save SanO has been a long one. Back in 2005, the Save San Onofre Coalition (SSOC) was formed when over 1,000 activists showed up at a Parks and Recreation Commission hearing to voice their concern about a six-lane toll road that would have cut through San Onofre State Beach. The proposed road would have sliced the park and been a disaster for the San Mateo watershed, but as is generally the case when money is involved, the activists faced a hard fight.

Over the next ten years, they fought the toll road and developers fought back in seemingly endless courtroom drama. In 2008, over 3,000 people attended a Commission hearing, and the road was, it seemed, at a dead end. Of course, the Transportation Corridor Agencies (TCA) wasn’t taking no for an answer, and Surfrider Foundation and SSOC had to hit harder. In 2013, 2014, and 2015, the SSOC won in court again when both the State and Regional Water Quality Control Boards rejected TCA’s attempts to build the road in segments.

“These victories helped us achieve a landmark lawsuit settlement in 2016 that banned toll road developers from building in the park,” SSOC explained. “Unfortunately, in 2017 two lawsuits were filed by the City of San Clemente and The Reserve Management Corporation to undo our park protections – and that is precisely why this new legislation is so important!”

The new bill finally seems to signal the end of the war. “Bill 1426 shores up protections we have fought so hard for, codifies the judicial decree that currently protects San Onofre State Beach, the Donna O’Neill Land Conservancy, and the San Mateo Watershed, and validates nearly 20 years of grassroots advocacy,” SSOC continued. “This legislation, and previous lawsuit settlements, is the culmination of years of hard work to Save Trestles and brings an end to one of the hardest fought, longest-lasting environmental battles in California’s history. This victory would have not been possible without the thousands of passionate and motivated advocates who stood our ground to forever save Trestles.”