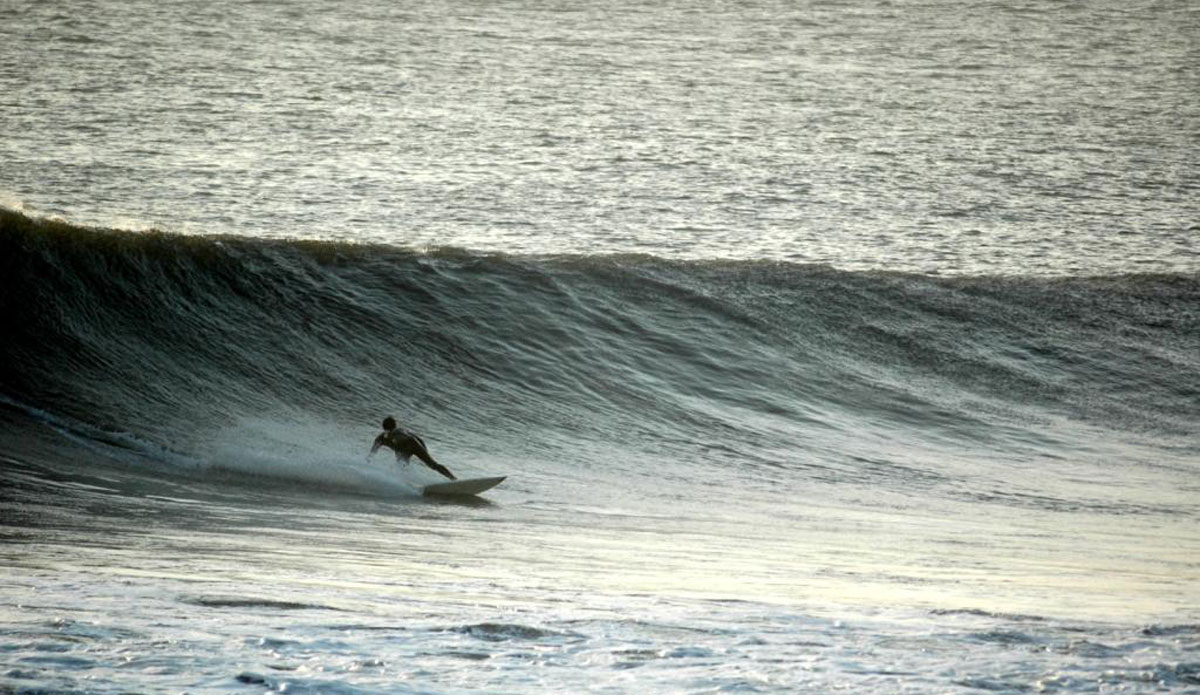 Chicama bottom turn on a larger than average day. 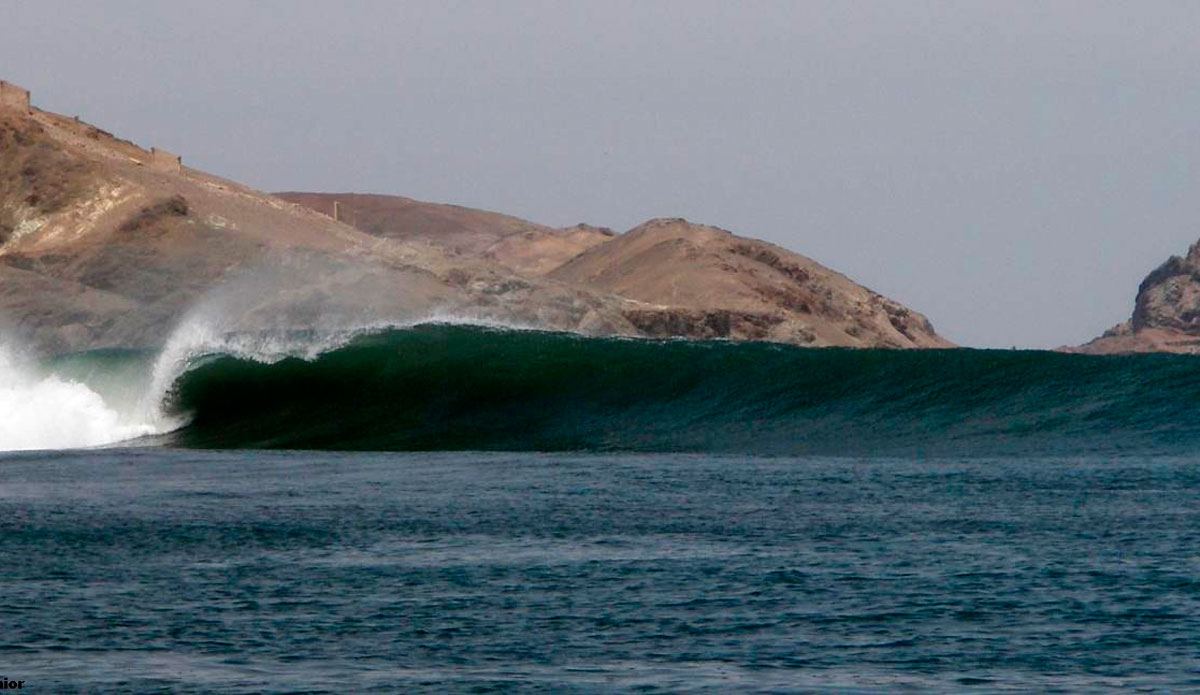 The wave at Chicama has different sections, a few of which produce barrels on the right swell. 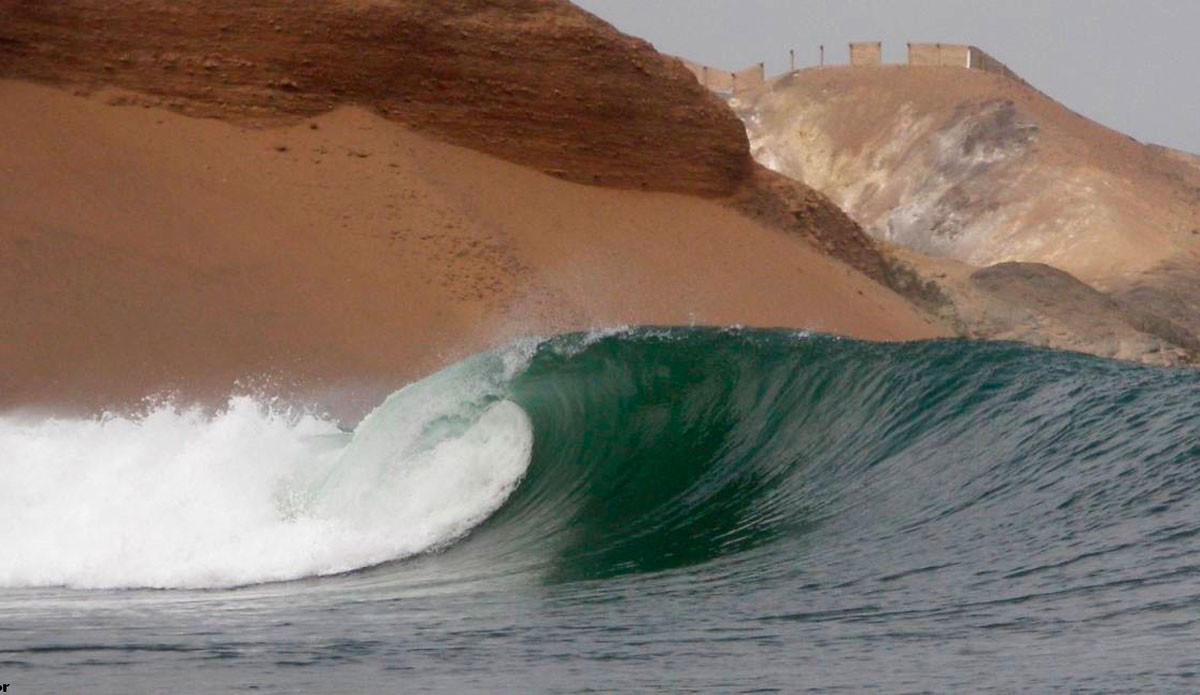 Looking into a Chicama tube. 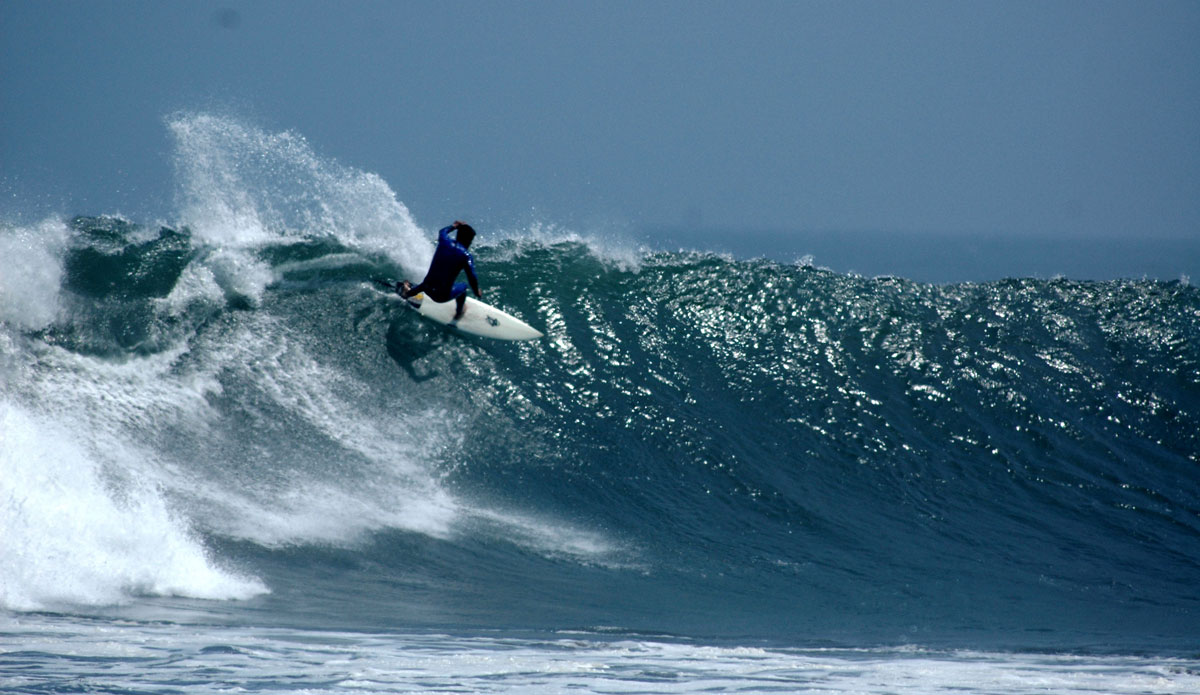 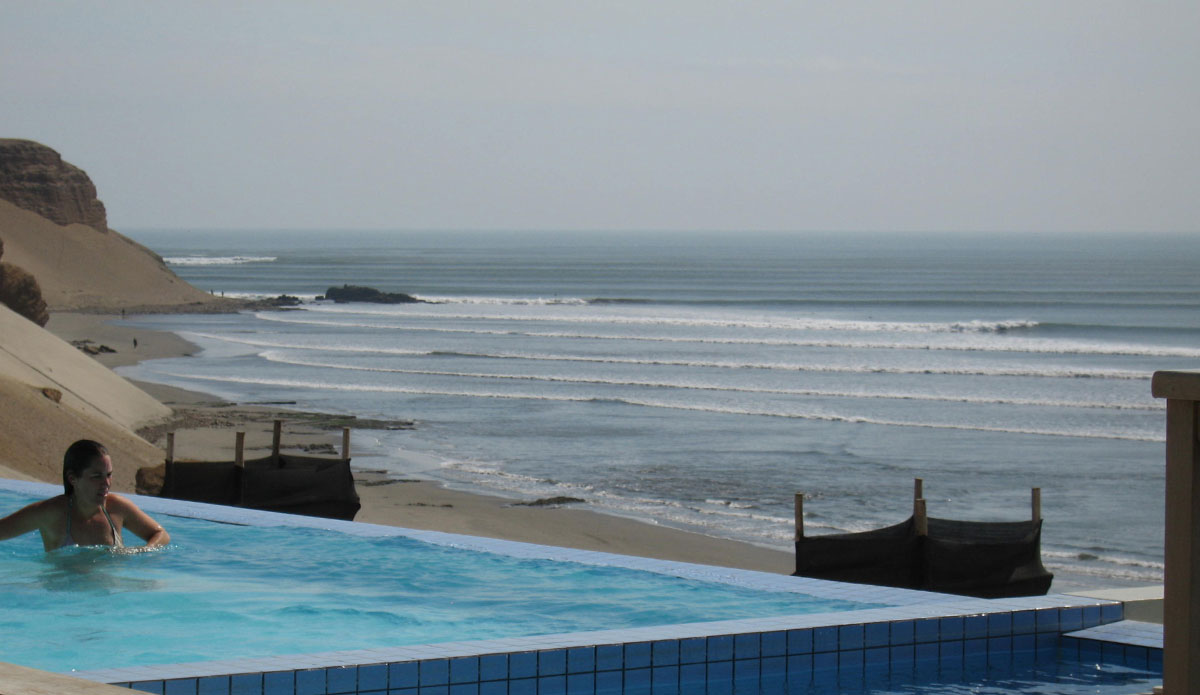 The view from the pool ain't half bad. 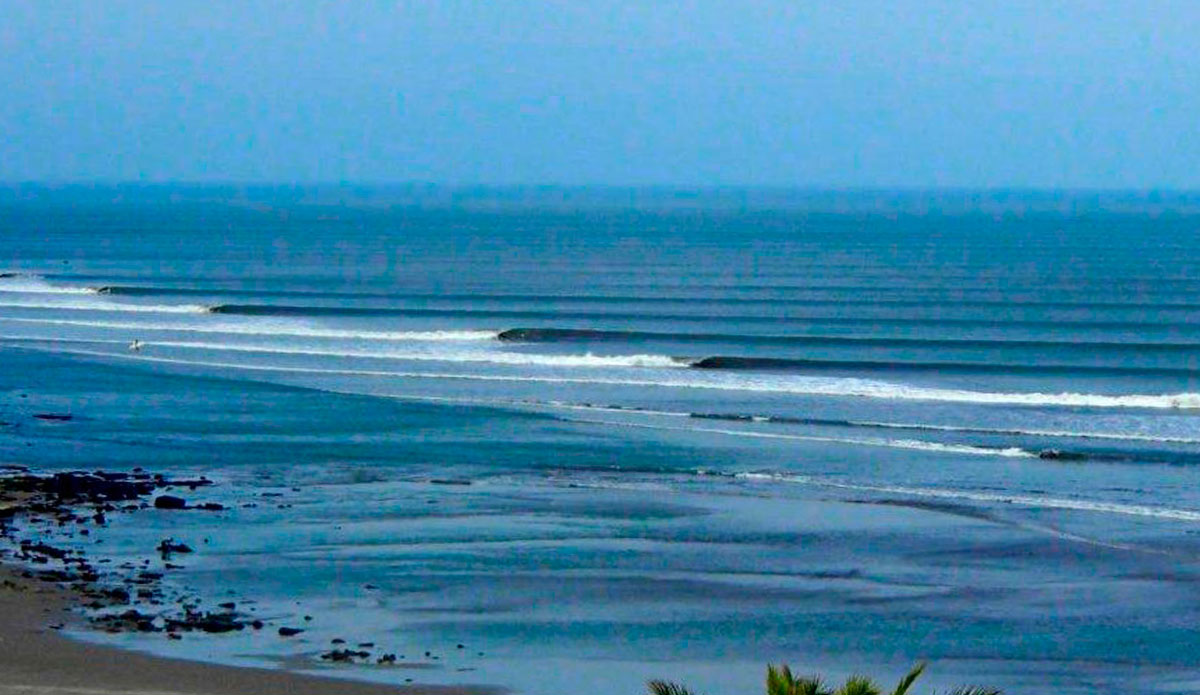 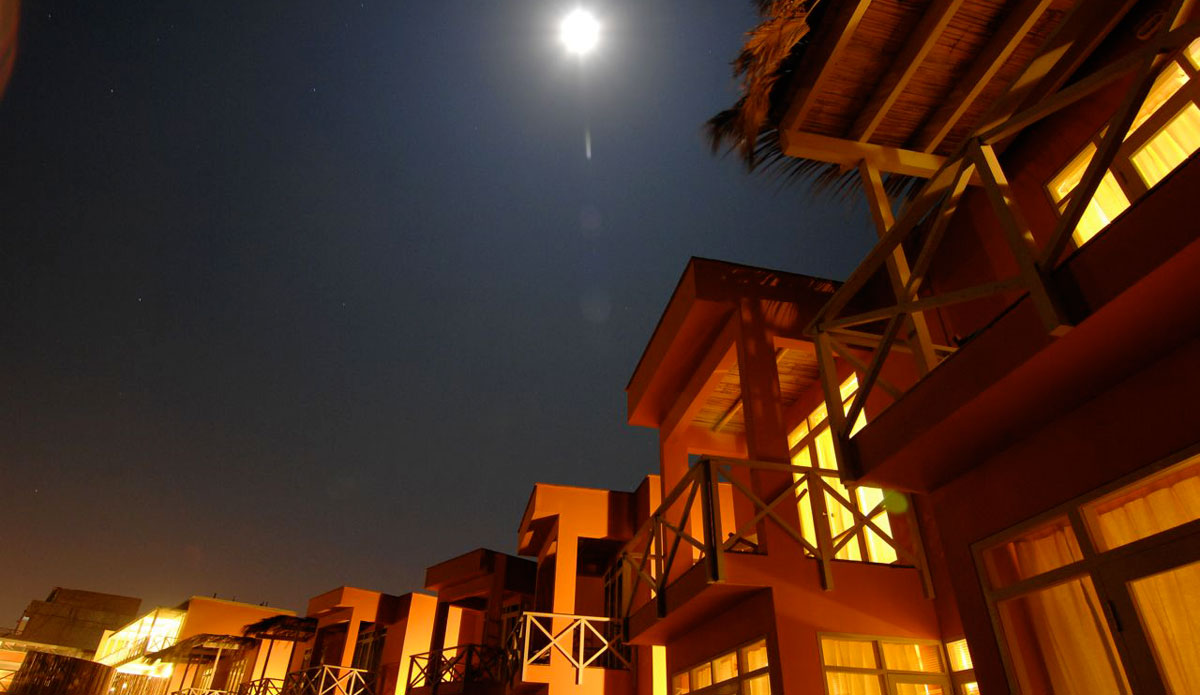 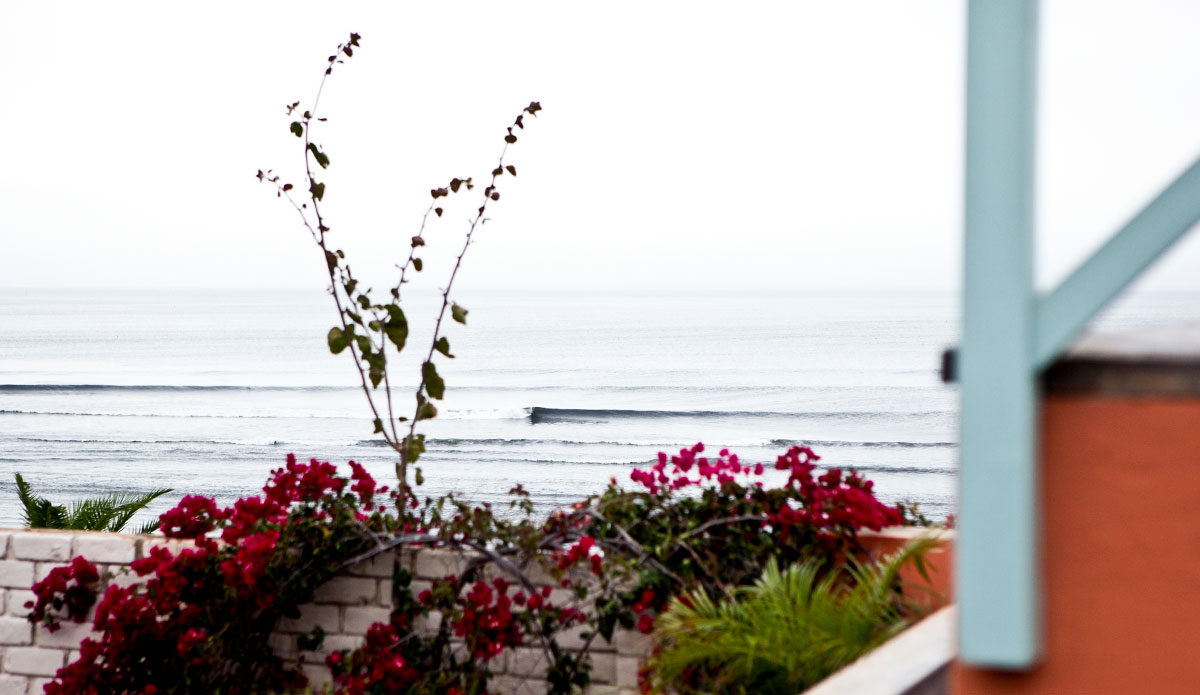 On the balconies, your view serves as the world's best surf check. 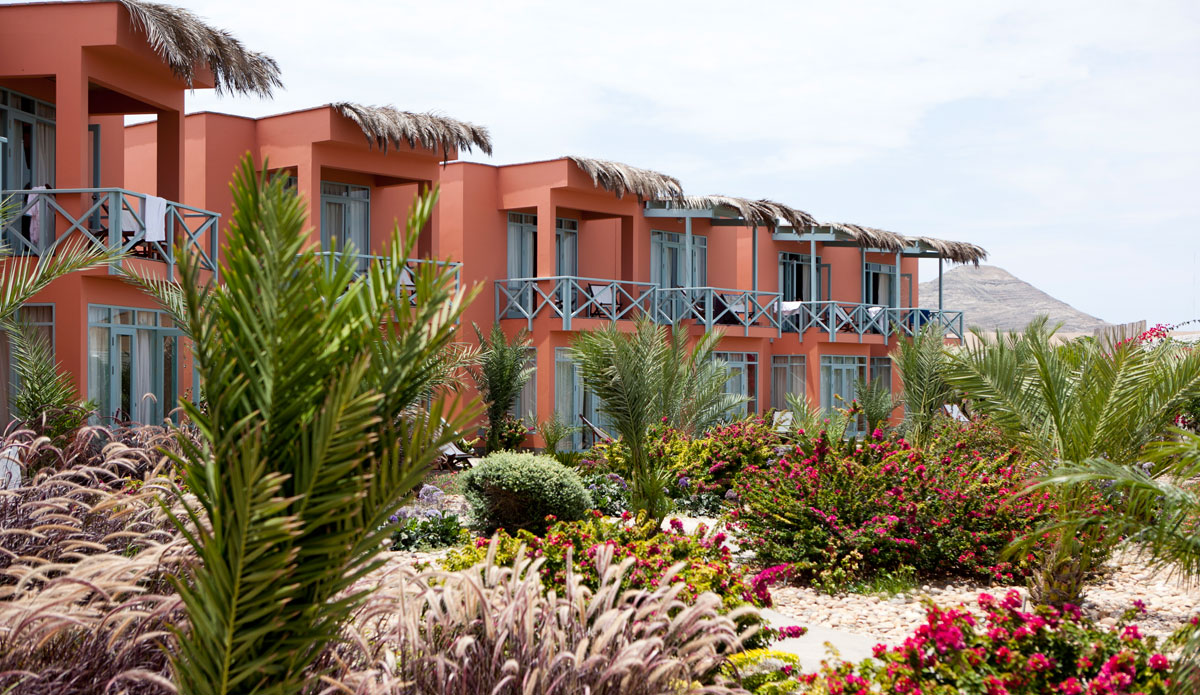 Chicama Surf Resort has twenty rooms, all of which 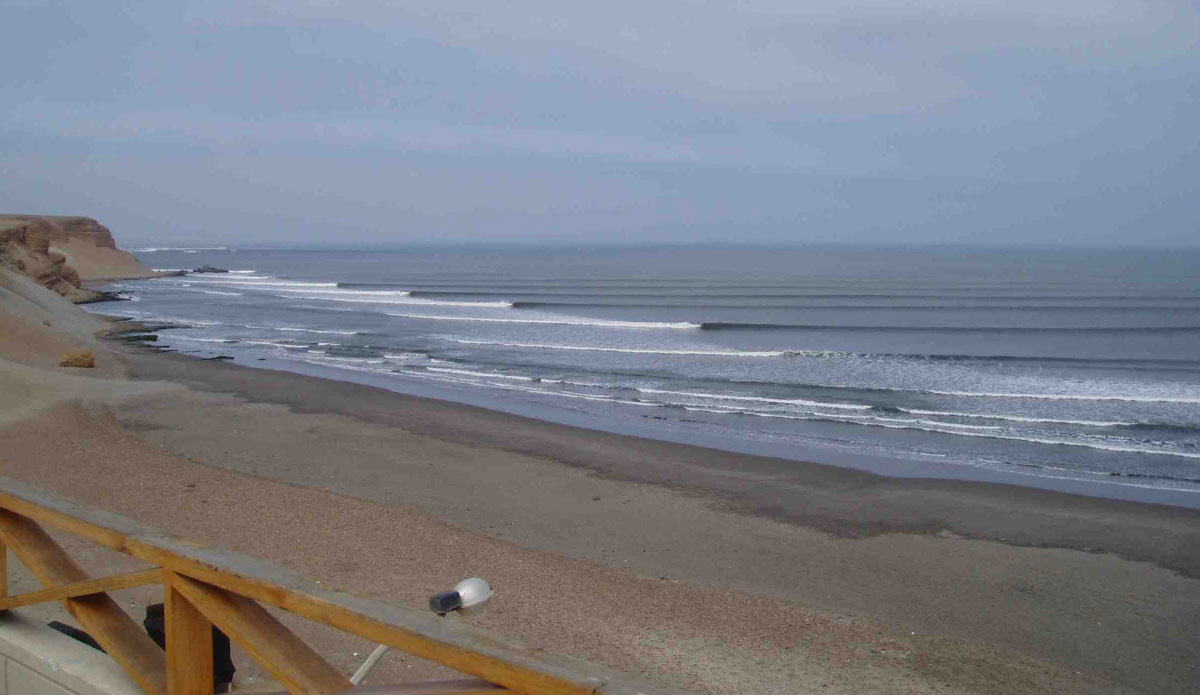 From the point to the pier, the entire wave is over a mile long. 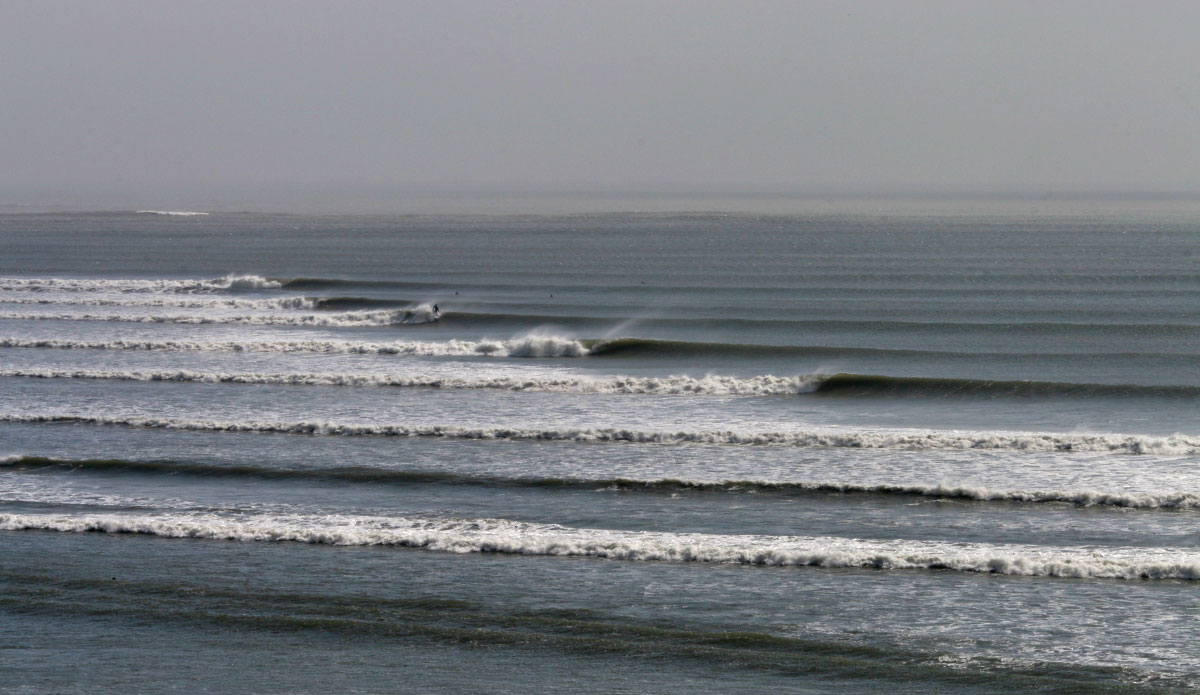 Peruvian perfection, stacked to the horizon. 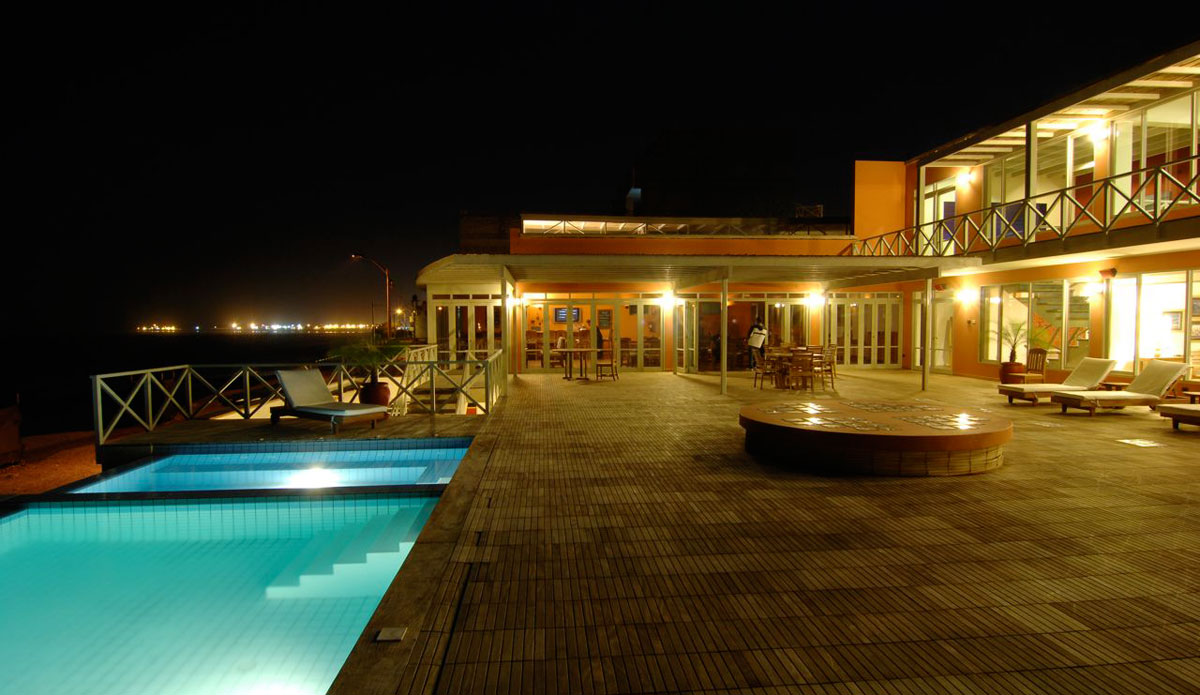 The pool at the resort is spectacular. 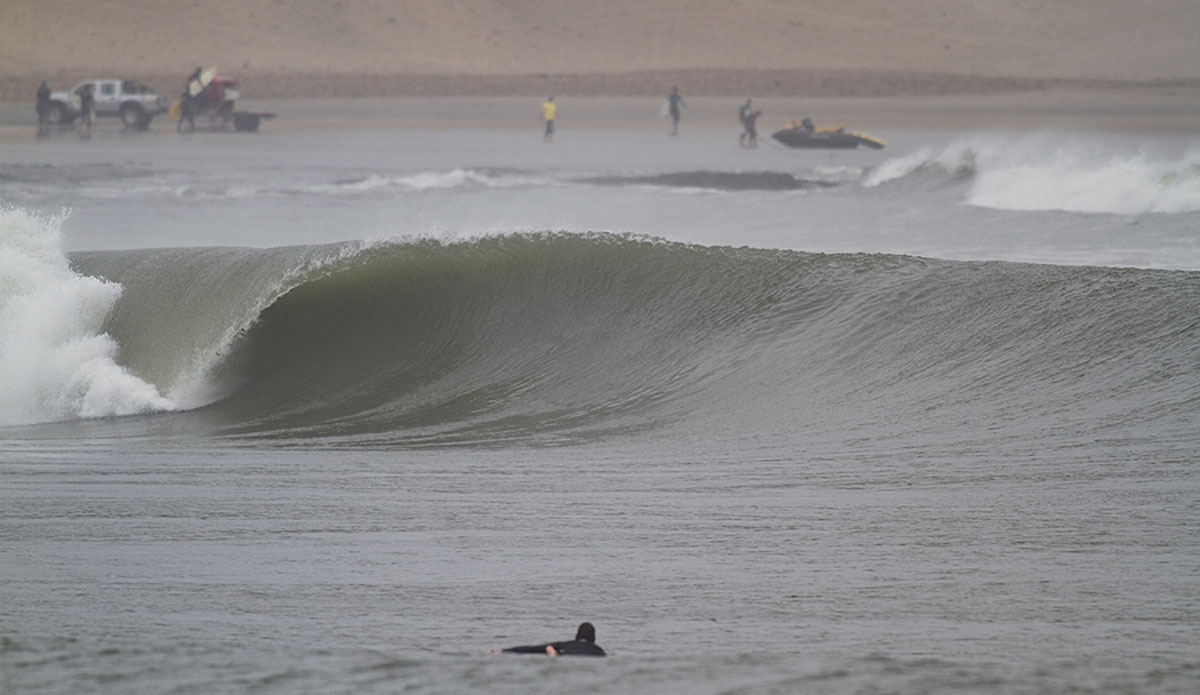 One of those barrel sections. 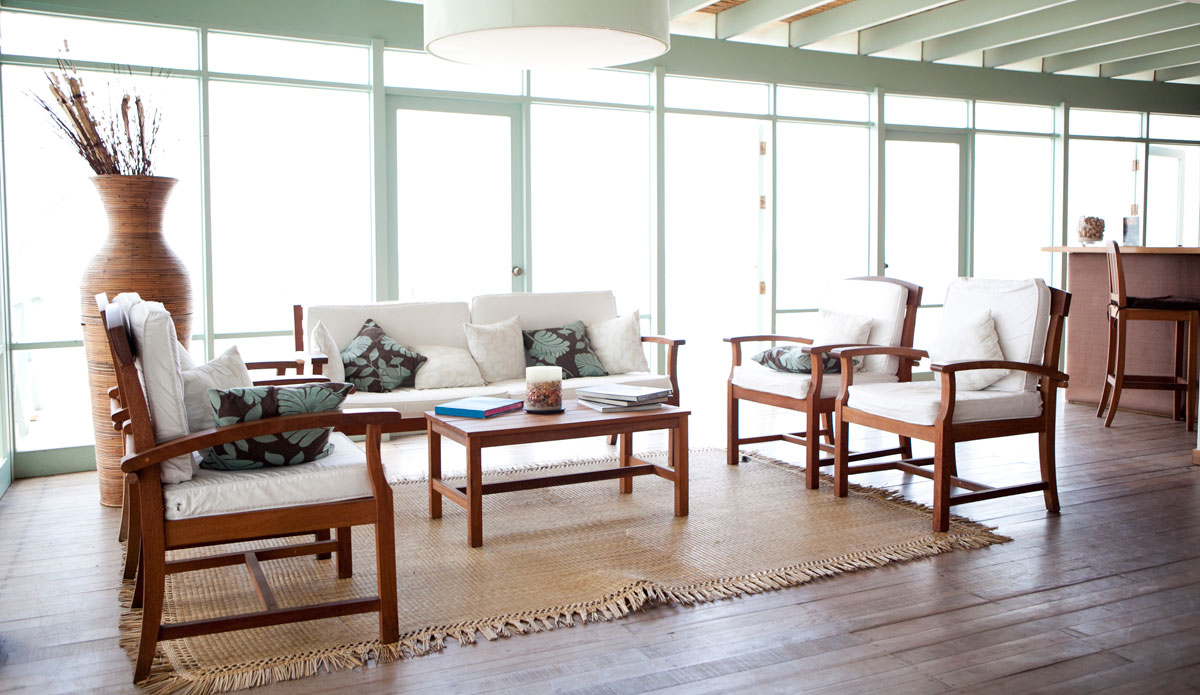 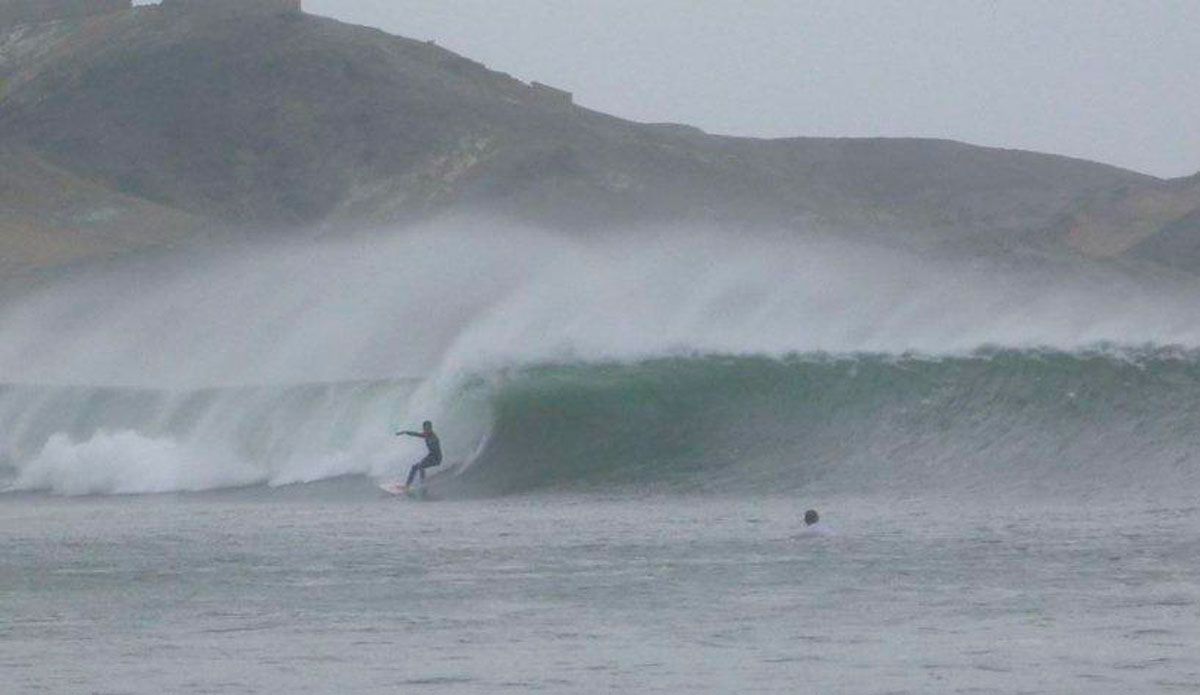 When conditions line up, a set wave at Chicama is not something you'll soon forget. 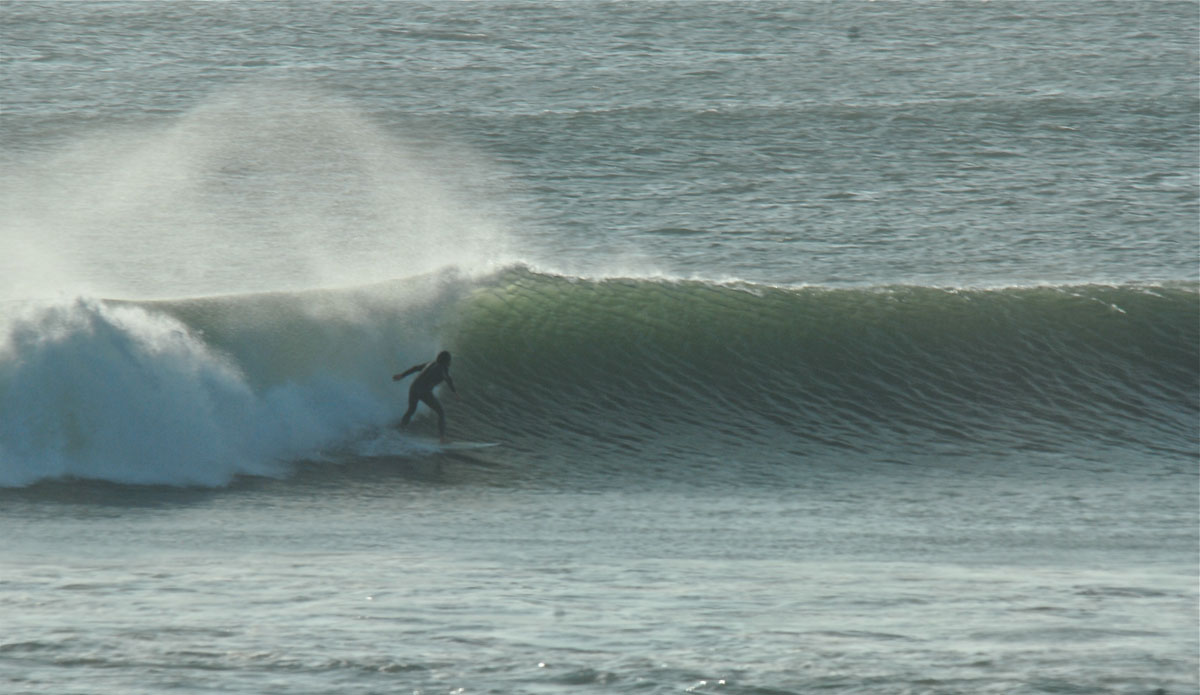 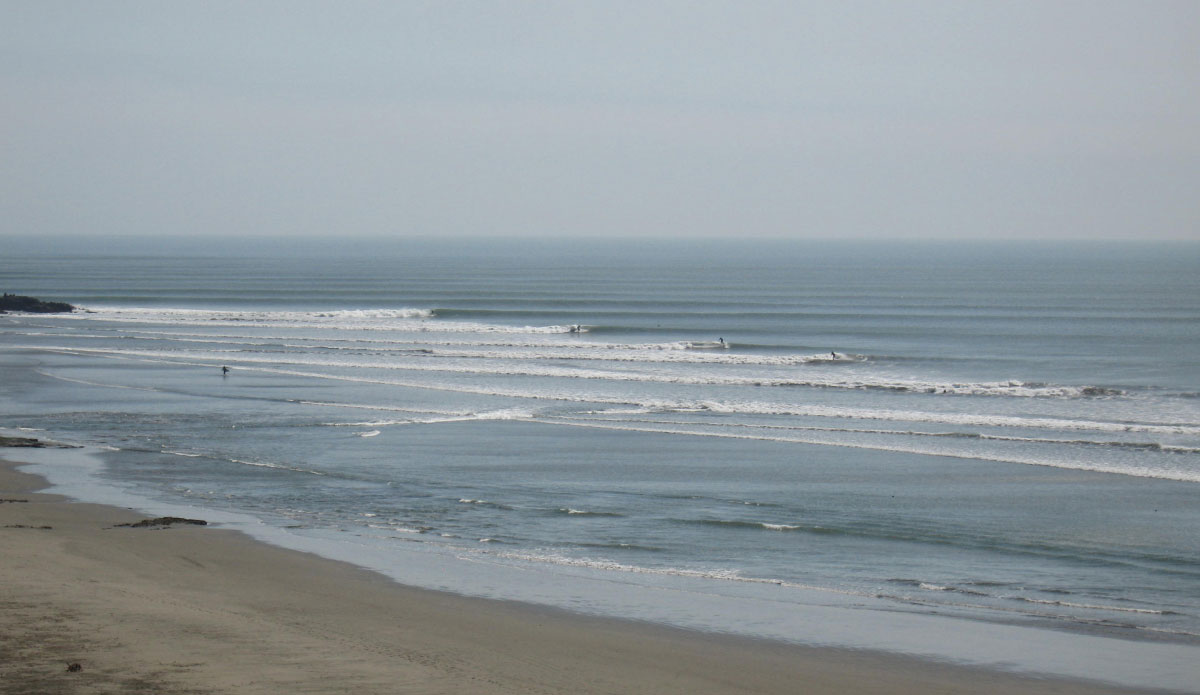 It's a long walk back to the point. 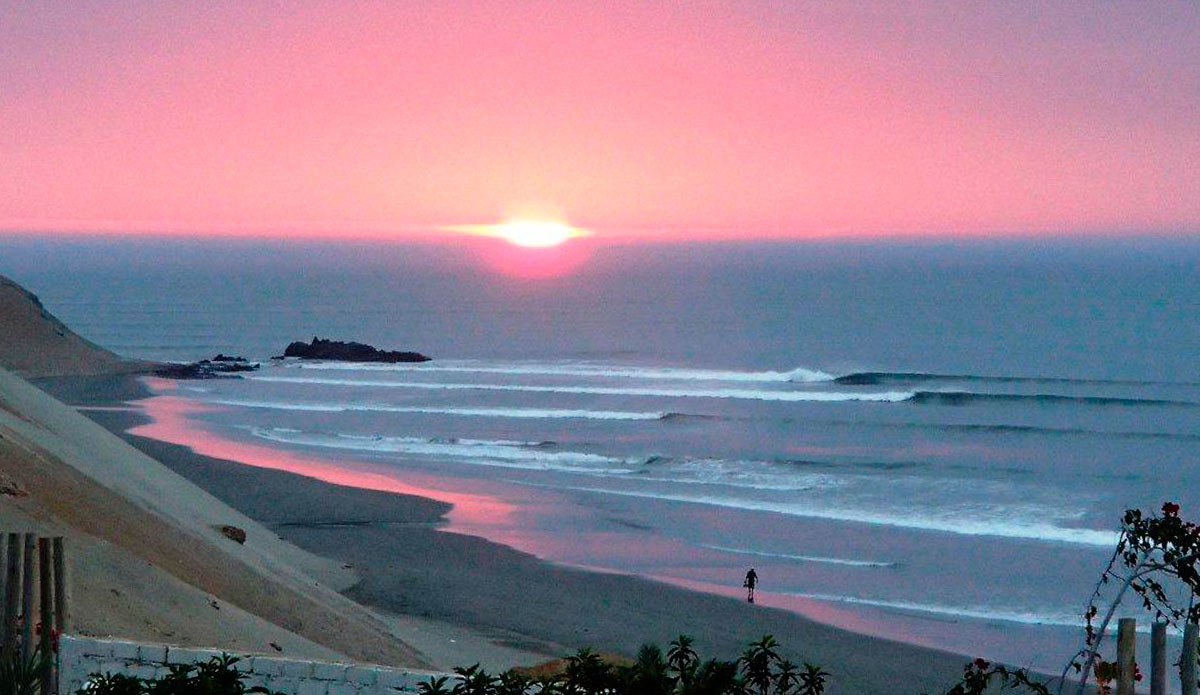 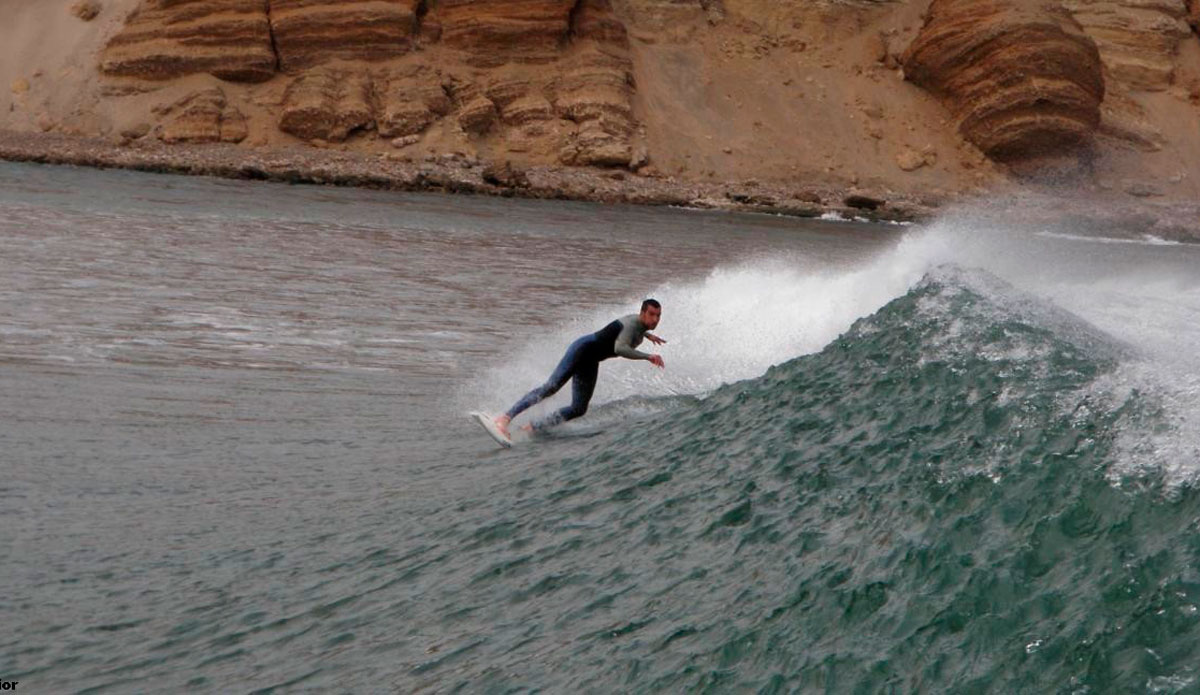 This is about where the legs start to burn. 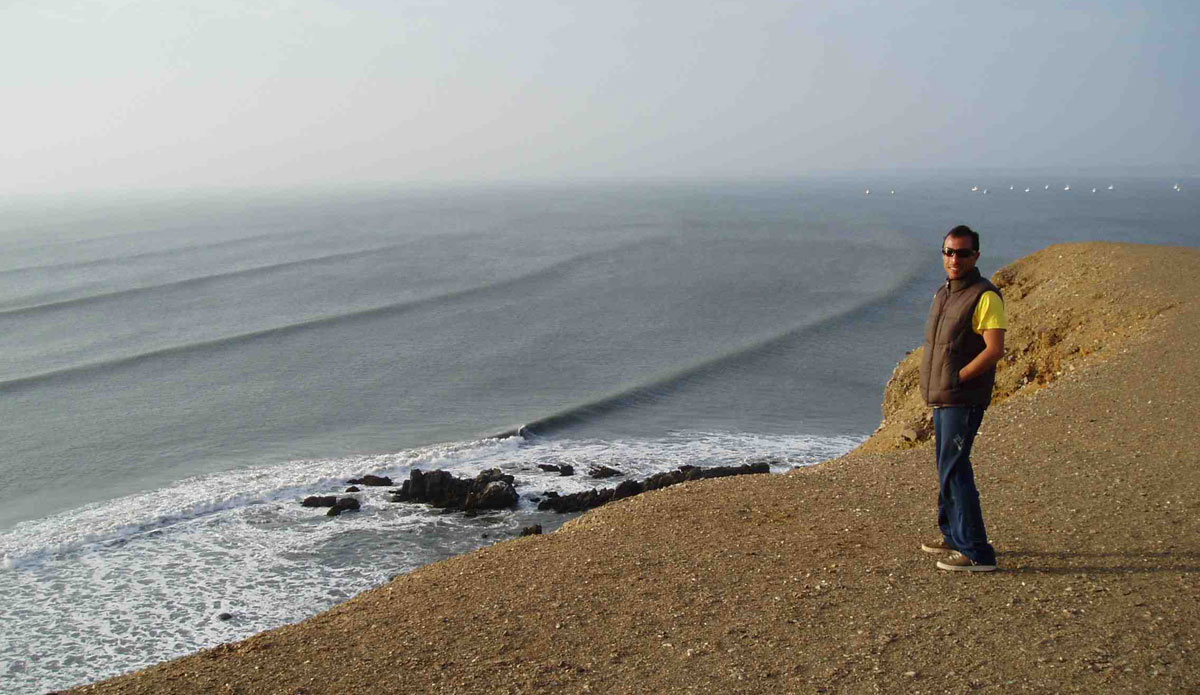 Looking down at Chicama corduroy. 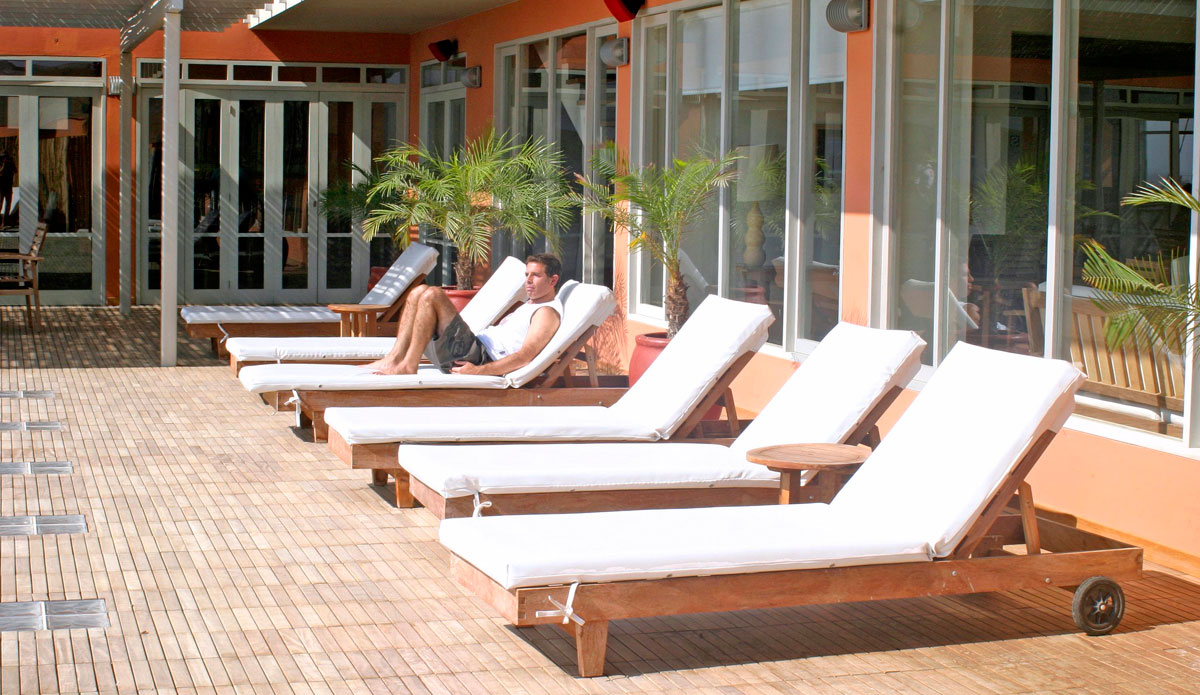 The place to be to rest those weary arms.

Chicama, Peru is quite possibly the world’s longest wave. From the point to the pier – which, according to locals, has been covered on a single ride – it runs for just over a mile. The entire cape where the waves break is around two-and-a-half miles long, and with a playing field that large, the amount of surfers is surprisingly small.

According to legend, back in 1967, a Hawaiian named Chuck Shipman looked out the window of a plane he was in and saw an impossibly long left-hander. Being in a plane, he couldn’t pull over, so he did the next best thing: asked the pilot about the place. When he got back to Hawaii, he wrote a letter to some Peruvian friends telling them about the place. They found it. And the rest of the world is still finding it, all these years later. While there has never been an exact measurement of Chicama’s length, it’s around three minutes from the point to the pier, give or take a few seconds. That’s a lot longer than your home break, unless you happen to live at Chicama, which is unlikely.

Why is that unlikely, you ask? Because Chicama is a little windblown village with a tiny population and a flawlessly long wave out front – and the size of the surfing zone at the gem of Peru’s northern shores is giant. When it gets big, chances are good you won’t see your friends from the time you paddle out until the time you’re lying on the beach with legs made of rubber.

For some reason – and one we’re not going to question – Chicama has avoided the regular build up of surf tourism when a wave as perfect as Chicama is discovered. There aren’t many of the amenities you’d find at a regular surf destination: no giant hotels, no busy thoroughfares, no giant flashy billboards.  In the almost half-century since Chicama’s discovery by surfers, travelers have made do with accommodation in the fishing village of Puerto Malbrigo, staying in hostels and tiny hotels. Some camped, and some found local homes. But now there is one place where you can rest your surf-weary arms. The Chicama Surf Resort was built by a couple of Peruvian surfers who travelled the world for 40 years, then came home and realized that there was perfection in their own backyard.

They built a little nook of perfection within a little nook of perfection. Twenty rooms offer up views of those reeling left handers that go on forever. There’s a first class restaurant, an even better bar, and a sauna to sweat off the day’s soreness. And get this: they have a boat service that’ll pick you up after catching the longest wave of your life. It takes you back up to the top of the point, ensuring you’re getting more waves without either a) paddling against a strong current for most of the day, or b)developing marathoner legs after running back up to the point after each wave.

If it’s insanely long waves, a laid back atmosphere, and a place that’s escaped the trappings of our modern life, Chicama is where you want to be. Since its discovery all those years ago, not too much has changed – it’s still just a quiet little town with one of the world’s longest waves right out front.

Want to #GoThere? Book it now with Waterways Surf Adventure