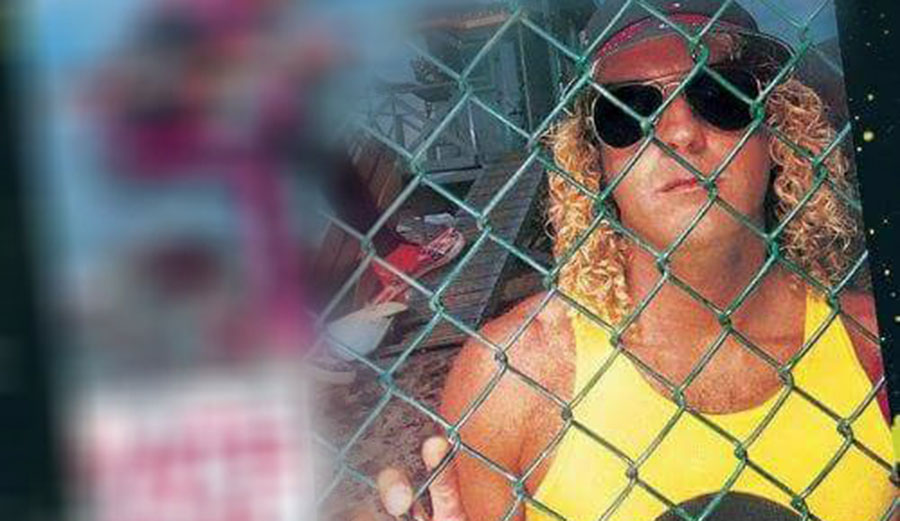 Dennis Dragon, the man who formed the legendary band The Surf Punks, died on September 25th. The cause of death hasn’t been announced.

“Rest in peace Dennis Dragon from The Surf Punks,” a friend wrote on Facebook. “Dennis was a friend and played those amazing drums on Susie Cincinnati from 15 Big Ones. We had just decided to add the song to our set when we got the news. Wish he could have held on. Our thoughts are with his family, friends, and fans.”

Dragon was a Malibu local, born into a family of musicians. His father was a Hollywood symphony conductor/orchestrator and his mother was a soprano singer. By the time he was 5-years-old, it was clear he had an ear for music–he spent hours sitting in front of a drum kit or a piano. He spent his teenage years honing his skills with a variety of bands, and by the time he was twelve, he playing gigs that paid. Over the course of the next thirty years, he played with The Beach Boys, The Byrds, The Captain & Tennille (his brother Daryl is “The Captain”), Neil Young, Rick Springfield, and many others.

The Surf Punks were a strong musical presence in California throughout the ’80s, with songs like My Beach, My, Chicks, My Waves, Go Home, Shark Attack, and Somebody Ripped My Stick.

In the late ’70s, Dragon took up video production. He shot and edited everything from industrial videos, music videos, and commercials. With The Surf Punks, he shouldered an incredible amount of the workload, producing, engineering, drumming, singing, and writing songs. By 1980, the band signed to Epic Records.

Our condolences go out to everyone affected by Dragon’s death. He helped make surfing and music what they are today, and the world is a less interesting place without him in it.