English Town Spent £3.2 Million on an Artificial Reef That Was Declared a “Potential Deathtrap” 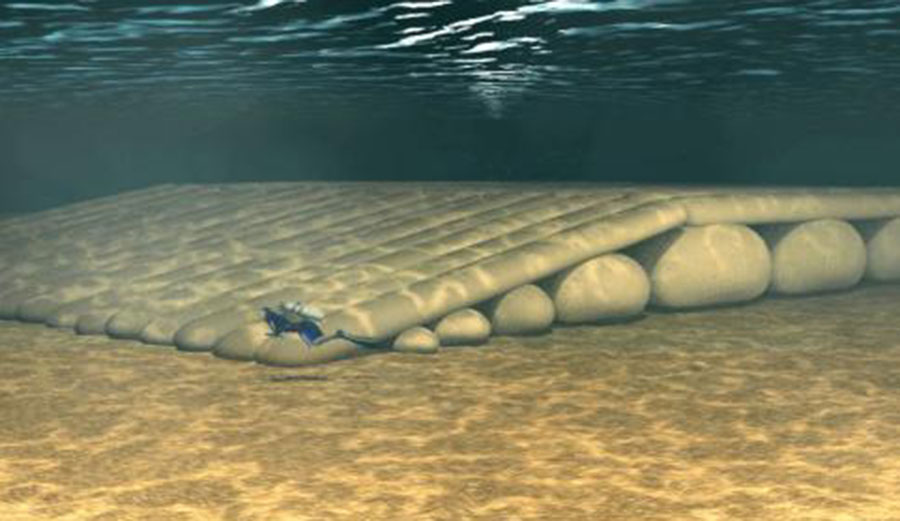 Remember when the dream of artificial reefs was the answer to all surfers’ woes? From overcrowding to lack of waves, for a few years, it seemed like the man-made reef might be a viable option. There was the inflatable reef, which tanked, only raising a tiny fraction of its $100,000 goal on Kickstarter. There was the possibility that creating a reef where a wave had been destroyed might bring back not only the wave but a whole ecosystem. So far, though, nothing of serious consequence has come to fruition. That’s especially the case in Bournemouth, England, where the town council basically dumped £3.2 million into the sea. The artificial reef was a bunch of sandbags dumped into the ocean, where they proceeded to make unsurfable waves and, according to The Times, “such strong underwater currents that surfers risked being sucked into gaps between the 55 giant sandbags used to build it.”

The whole saga started in 1993 when a man named David Weight, the chairman of the Wessex Surf Club, proposed the idea. At the time, interest in surfing in England was exploding, and he thought it would be a good idea to create more of a draw for potential travelers. Like so many good ideas, it seemed smart at the time. In 1999 after a few years of careful consideration, the town started greasing the wheels. A feasibility study was done, a location was picked, and a whole tourist village was planned around the reef.

They hired a New Zealand company called ASR to build it, and in 2008, ASR–which was apparently run by a total con man named Nick Behunin–began construction on the reef about 600 feet offshore, near a pier. It soon became clear that the so-called engineers at ASR had no idea what they were doing.

Just a year after construction began, they left a pile of sand worth over $200,000 (it was a big pile of sand) to be blown away by winter storms that lashed the area. Then, almost a year later, and after numerous other setbacks, they finally said they were done. The project was over budget by £1.3 million, months late, and the sandbags showed at low tide, but it was finished. Soon after, though, the sandbags started to split open. Bournemouth city council told ASR to come and fix the problem, but Nick Behunin, the owner, had vanished. The company was liquidated and the town was left holding the (sand)bag, so to speak. Behunin’s whereabouts are still unknown. 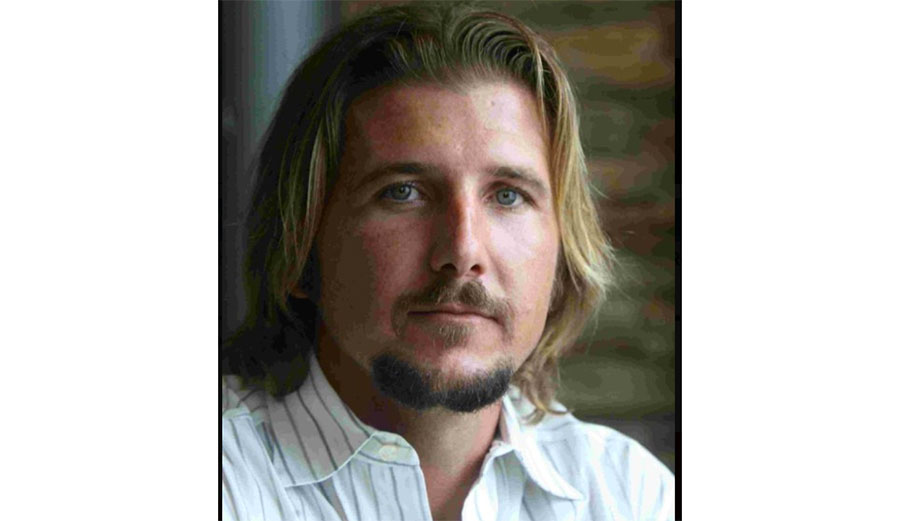 In 2011, the reef was closed after it was discovered that the broken sandbags were causing extraordinarily strong rip currents and it was unsafe for people to be anywhere near them. Not one to cut their losses, the council proposed an idea that would turn the reef into a “Coastal Activity Park”, including a diving and snorkeling trail for an extra half a million pounds. Thankfully, that idea was nixed, and the whole thing has officially been declared a major screw up. “The plans were notional ideas within the business case that were not taken forward for reasons including popularity, take up and implementation,” said a council spokesman. “Things move on, and we are in a slightly different place financially than we were.” That slightly different place is worth £3.2 million.

Now, the massive, useless bags of sand sit offshore, slowly being eroded by the elements. Although it’s pretty clear Bournemouth got screwed over by a shady businessman, many in the town blame the council for rushing into the idea.

“Essentially all the council did was put a brick in the sea. Within minutes of getting out there I knew it was a load of rubbish,” said Guy Penwarden to the Times. “I feel duped by the whole thing. It was and still is a good idea but nobody ever consulted us and it was left to people who don’t know what they’re talking about. If they had shown me their designs beforehand I would have told them straight away it was useless but they never made me privy to the technical side of things.” Penwarden is a member of the local surf club.

“It was abundantly clear from the very beginning that this ludicrous idea was doomed but the council blindly pursued it,” said Ben Grower, a member of the council who never liked the idea of the reef. “They have wasted an awful lot of money, the true value of which I don’t think we’ll ever know. The whole debacle has been a complete and utter mess.”