For 38th Week In a Row, Local Shaper Tells Surfer Custom Order Is ‘Just About Ready’ 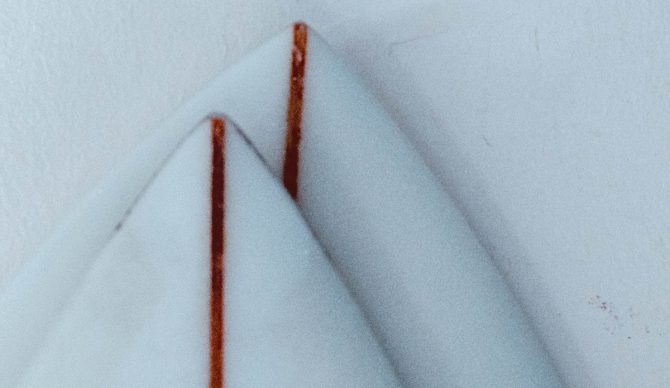 San Clemente’s Cody Radtschredski woke up Monday morning doing the exact same thing he’d done for several weeks: he grabbed his phone the moment he rolled out of bed and fired off a text to his shaper.

Hey, bromigo! Just checking on that board! So stoked for it!…

Ya buddy! It’s just about ready!

“Dammit!” Raddschredski bellowed. This now marked the 38th week in a row the status of his custom order was “just about ready.”

“He originally told me my board would be finished in five weeks — just in time to slide into spring,” Cody tells The Inertia. “That was back in February. I checked in on week six — early March. He apologized and said he’d been a bit backlogged but promised my board was ‘just about ready.'”

According to Brian Knope, the local shop owner/shaper, Cody’s board is, in fact, just about ready. “No bull. Thing’s gonna be sick.” But Cody’s waiting game dilemma is one he’s seeing more and more often with his customers.

According to Knope, more and more of his customers are growing exceptionally particular about their board dims — to the point that the same 5’11” stock board went untouched through the summer while dozens of new orders came in for the same board, give or take a fraction of an inch here, a bottom contour change there, an inch more or less of length, and the list goes on. It’s created the massive backlog of custom orders he now faces, with a majority of them “just about ready” for their new owners.

“I’m gonna be pissed if week 39 rolls around and my board’s not ready,” Cody says now. “But in the meantime, now that we’re coming up on winter, I figured I should also get myself a new step up. So I placed an order a couple weeks ago that has just a little different rocker profile. Brian says that should definitely be ready in like five weeks. I’m really stoked.”