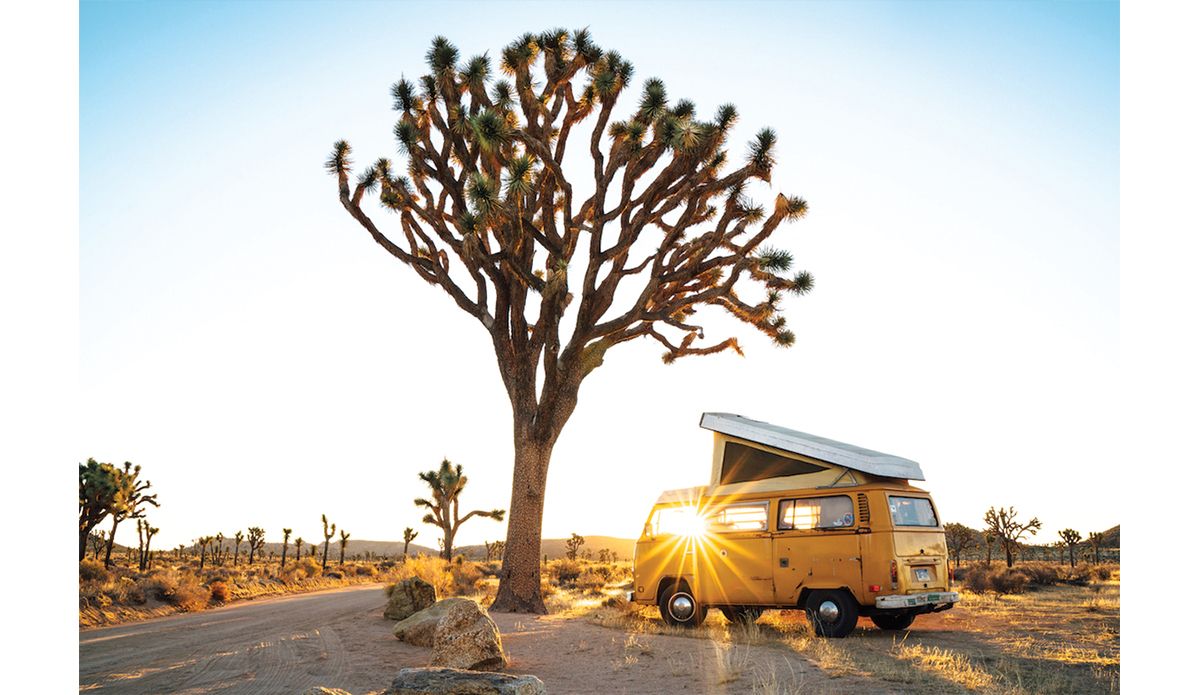 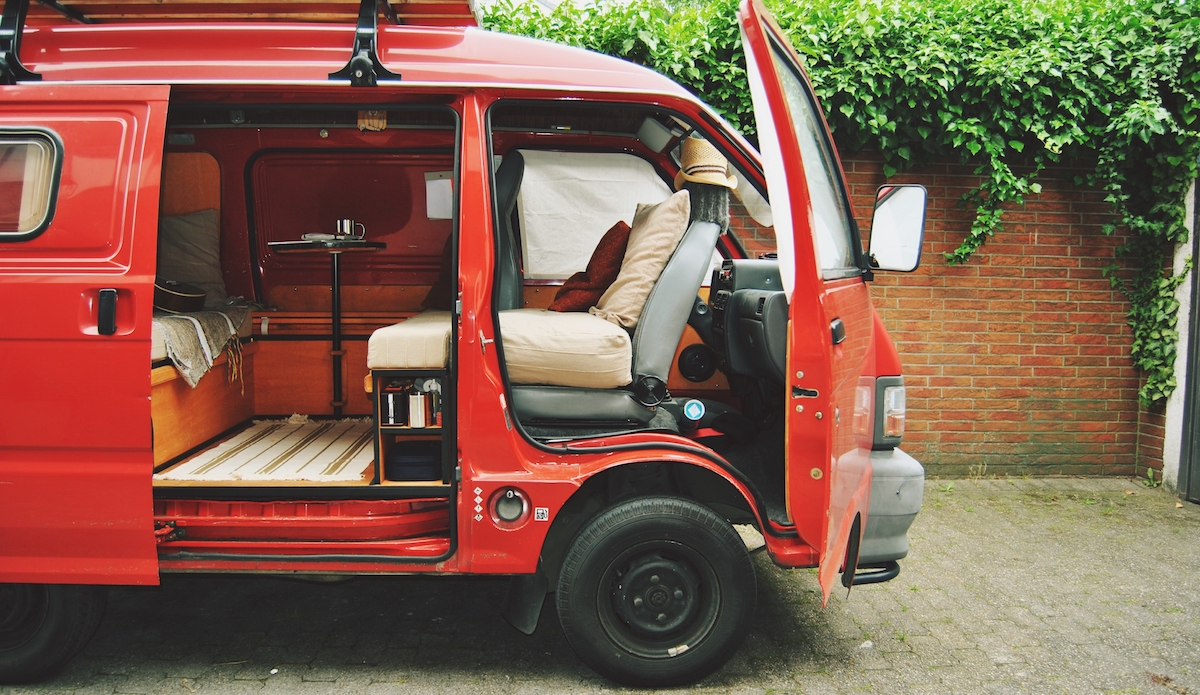 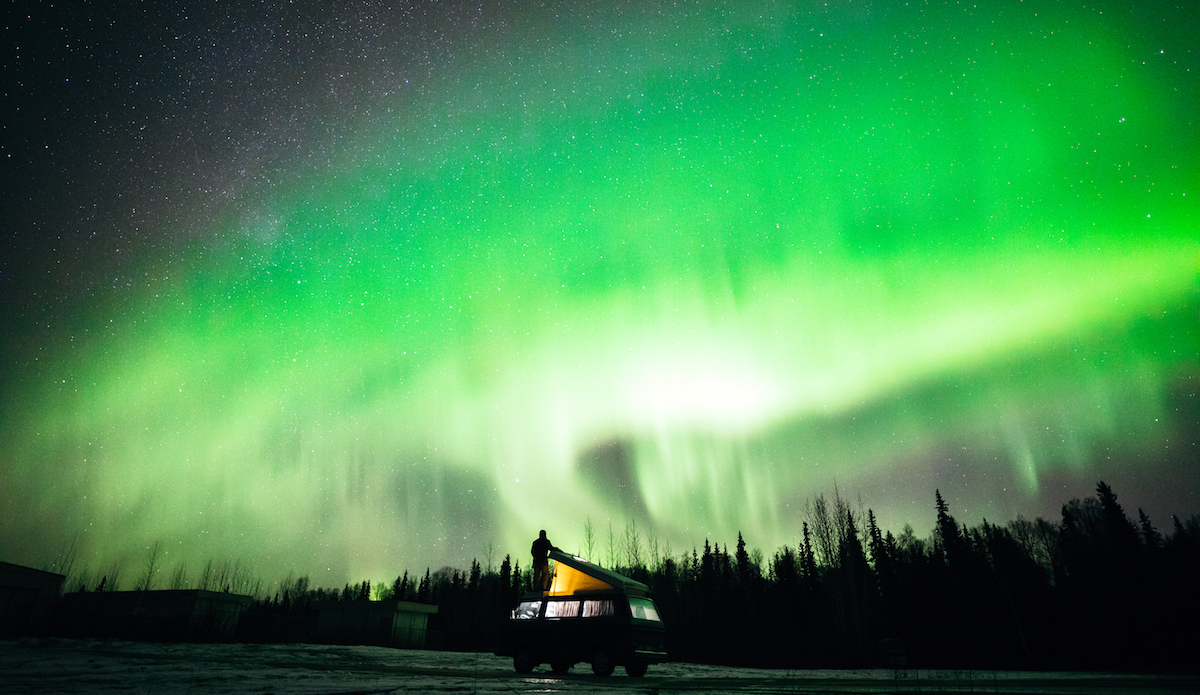 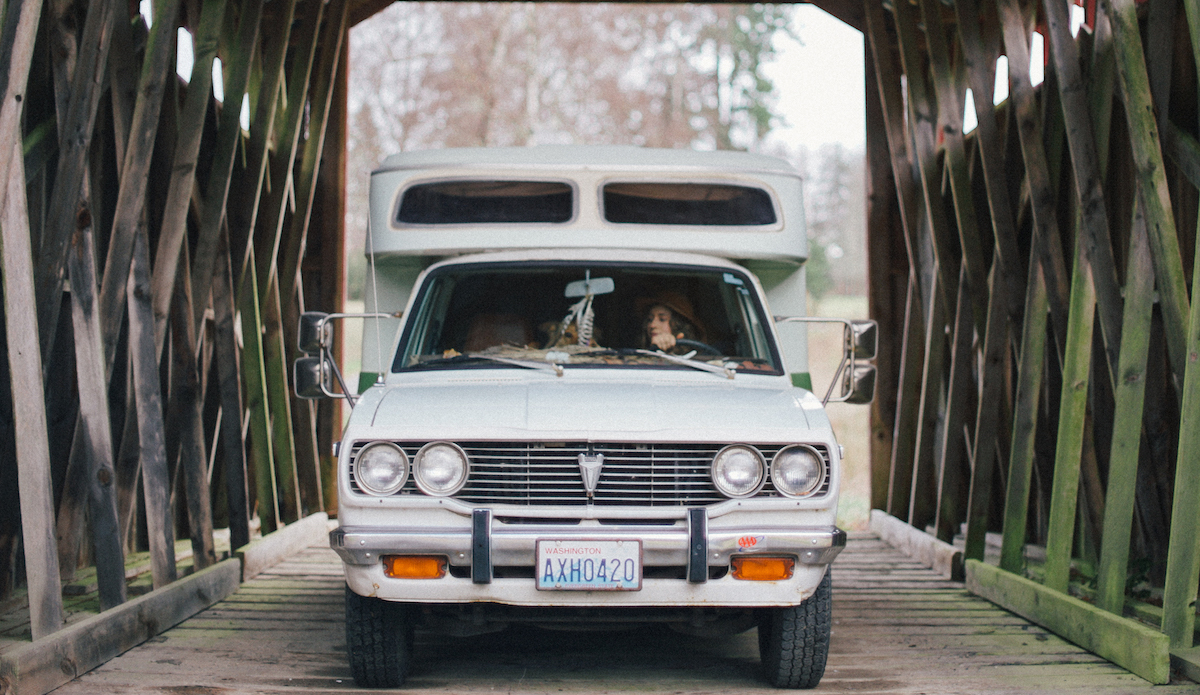 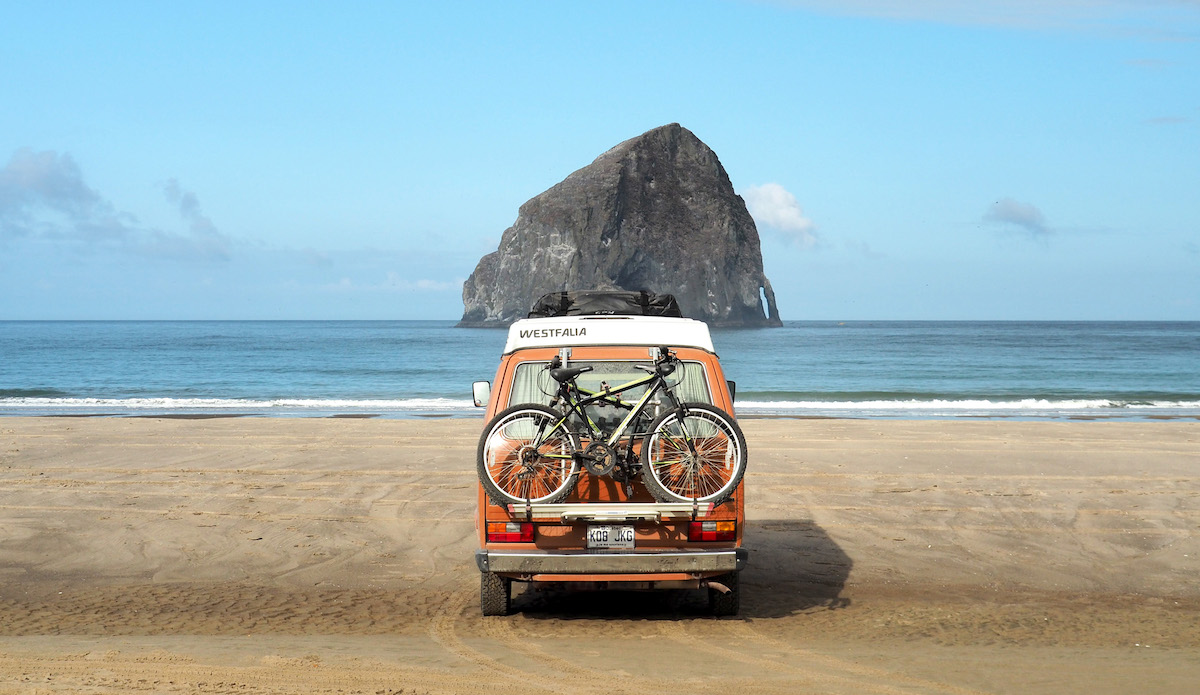 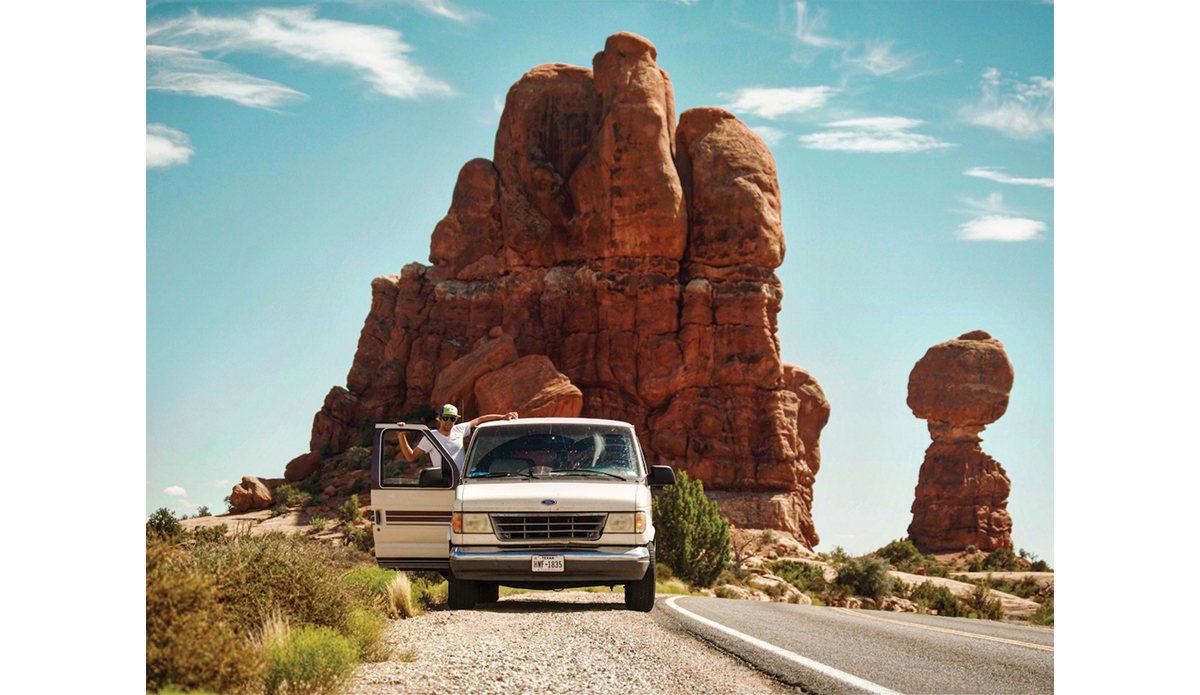 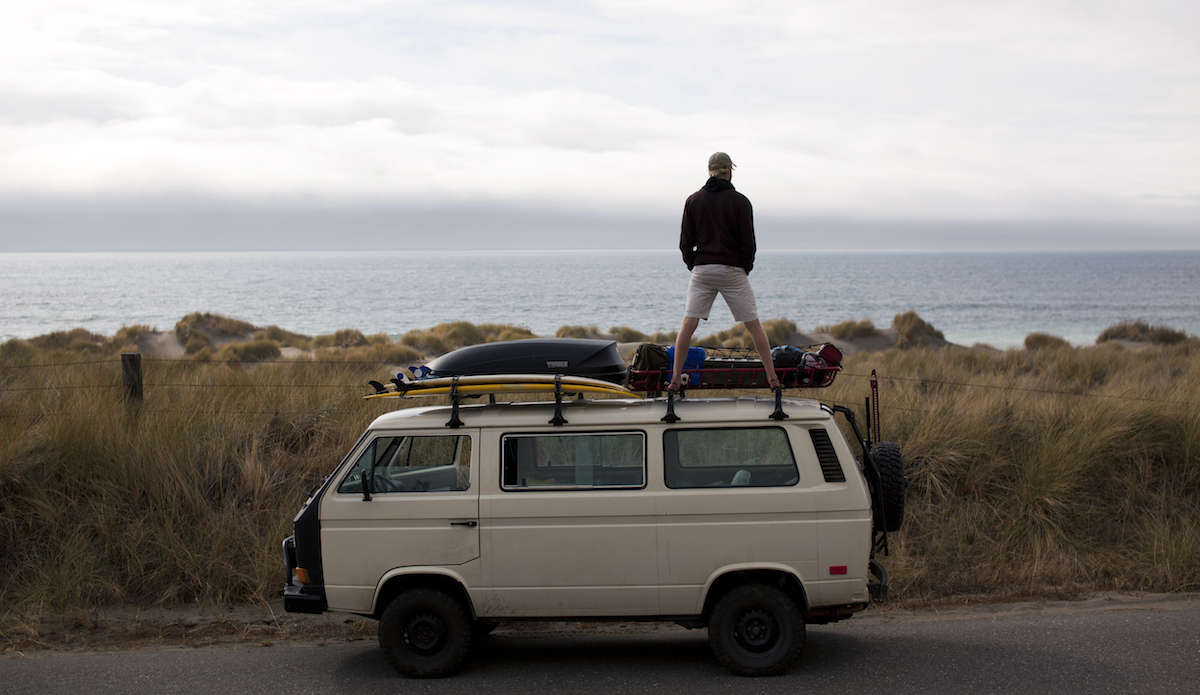 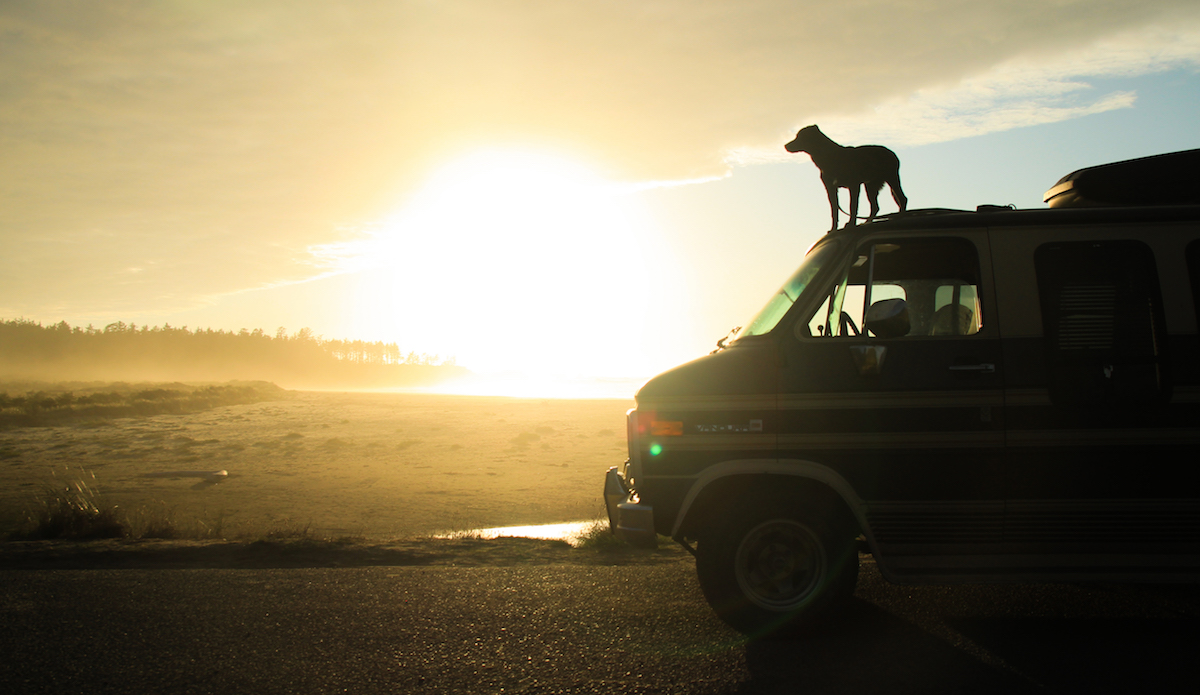 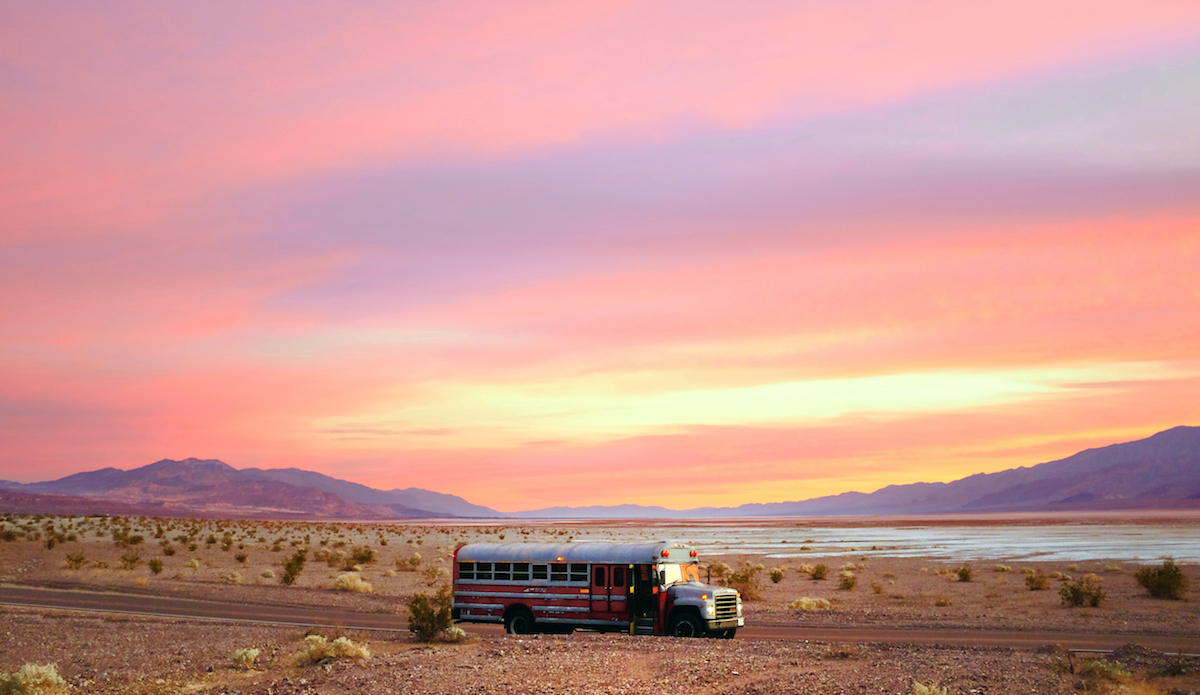 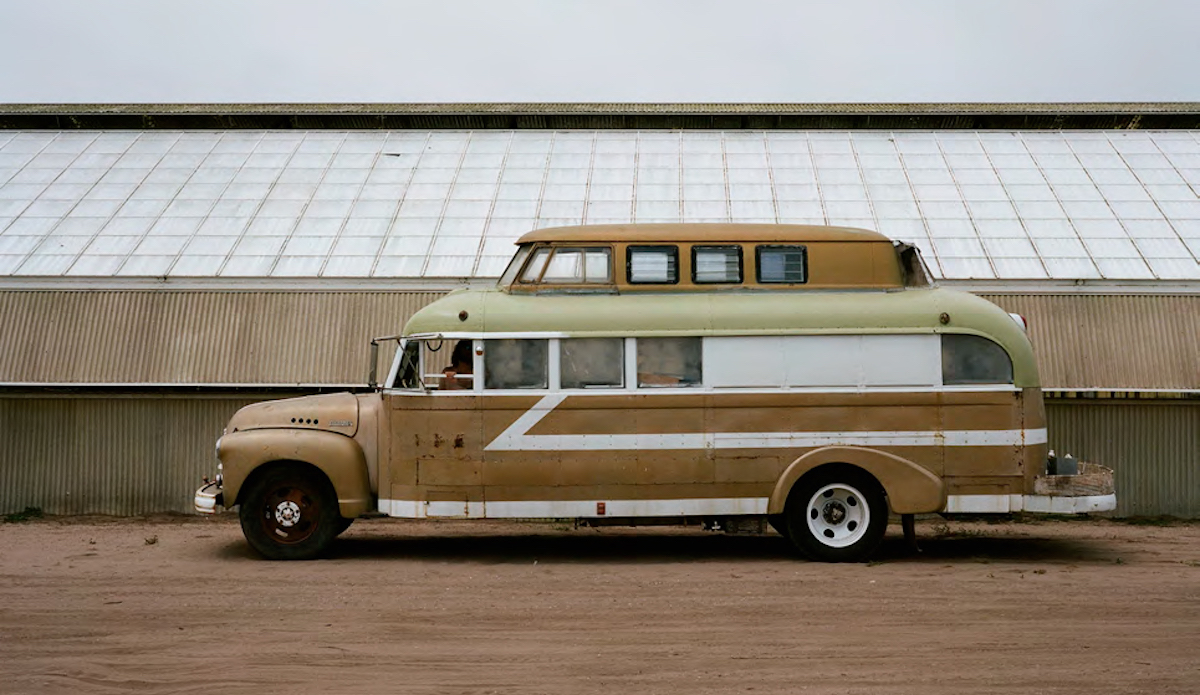 When Foster Huntington moved out of his New York apartment and into his van back in July 2011, it wasn’t cool. “I think when I told people I was moving into my van their thought was more like Chris Farley’s character in the famous sketch ‘living in a van down by the river,’ you know? It wasn’t like a cool thing to do,” he told me.

Back then, Instagram was in its nascency with between 1 to 10 million active users. The mobile-first social network built first and foremost on photos, though, represented a new and innovative way for Foster to document journeys in his 1987 Volkswagen Syncro. Many of those early images he hashtagged #vanlife, and the tag caught on.

“I’m starting a photo project called #vanlife,” wrote Foster in an Instagram post back in November 2011. “It’s a celebration of ships of the open road and the notion that, ‘home is where you park it.'” That was another hashtag of Foster’s invention – #homeiswhereyouparkit.

I’m starting a photo project called #vanlife. it’s a celebration of ships of the open road and the notion that, “home is where you park it.” check out van-life.net and submit a photo

But the popularity of #vanlife as a hashtag, as a motto, and as a lifestyle has absolutely exploded. In the magazine’s April issue, Foster explained to Rachel Monroe of the New Yorker that #vanlife is a play on Tupac’s “thug life” tattoo. And like “thug life” #vanlife is poetic in its simplicity that simultaneously encompasses and represents a lifestyle of living the way you choose to live, and going where you want when you want with limited “real world” responsibilities to hold you back.

It’s no wonder, then, that more than 2.1 million Instagram posts have been tagged #vanlife in the last six years, and a quick scroll will reveal that not every post is a picture of a van.

When I asked Foster how he felt about being labeled the “Godfather of #vanlife” he was quick to point out that human beings have been nomadic and embraced nomadic lifestyles since the beginning of time. “You know, humans are originally nomads. And the whole living in a vehicle thing, well, people have been doing that since cars have existed and been a viable living situation. So, really, there’s nothing new here. Not to mention I knew plenty of people living in vans even before I did.”

But for all intents and purposes, Foster’s played a major role in shifting the perspective of a van as a living arrangement from the fringe, “Chris Farley” idea into the mainstream through documenting his own experiences and gaining a sizable following in the process.

In 2013, Foster published a photo book titled Home Is Where You Park It, replete with stories of people and images of their rigs that he encountered during his travels. His new book, Van Life, is a follow up of sorts.

While Foster’s no longer nomadic, he continues to be inspired by people who live out of their vans. The book is categorized by vehicle and includes interviews with their owners. And for current or aspiring #vanlifers, it’s sure to inspire.

As for what Foster learned in the process of interviewing different people living out their own version of #vanlife right now, it all comes back to one thing. “Have a reliable vehicle,” he said.

Editor’s note: You can buy Van Life: Your Home on the Road on Amazon and at all major bookstores.