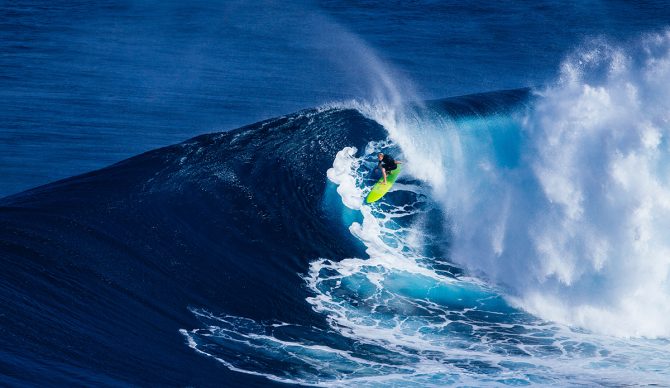 In January, SB1459 was introduced to propose Hawaii form a State Commission on Surfing. After a little over two months of readings and revisions, the bill has now come to a vote by the House of Representatives.

According to the text, 704,000 people surf in Hawaii each year, which they say is the second most of any state in America. Considering the sport’s roots are in Hawaii, it argues that a state-run committee would help the interests of the sport from straying too far from those roots.

“The purpose of this Act is to provide for a statewide program to promote surfing and educate people throughout the State, as well as a broader international audience, about surfing’s unique connection to Hawaii,” it reads.

The committee of more than a dozen members will include nine voting members appointed through groups like the Hawaii Lifeguard Association, the Hawaii Surfing Association, and even one voting member designated by the World Surf League, all serving no more than two four-year terms. The commission would be in place to serve as an advisory for state agencies on things that promote the surfing industry, with the ability to make recommendations on “programs, services, and contracts relating to surfing.”

A copy of the proposal being voted on by the House of Representatives today can be viewed here.