John John Florence Got a Restaurant to Keep 48,000 Styrofoam Containers out of Hawaii 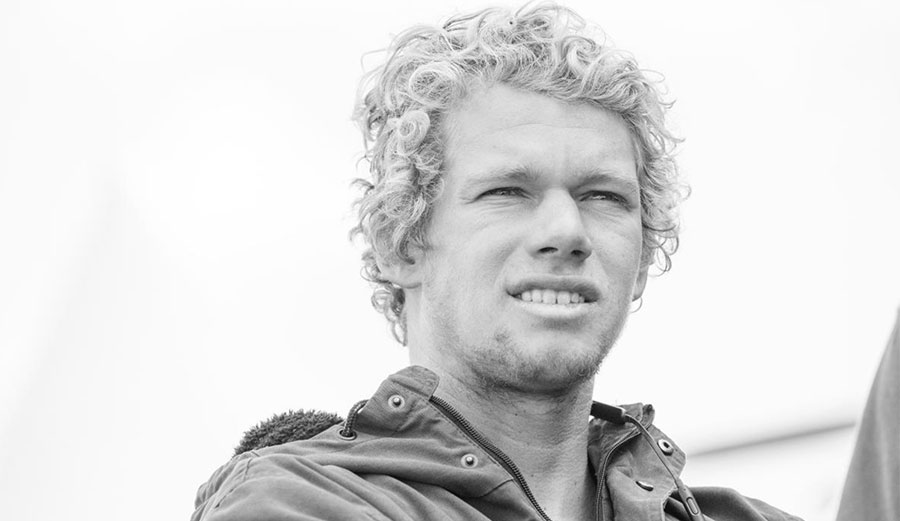 Have you been to Hawaii and ordered food from basically anywhere? Nearly everything is wrapped in styrofoam and cling wrap. Everything. Spam musubi? Yup. Poke bowl? Most likely. Plate lunch? Definitely. Styrofoam and plastic are everywhere, but there seems to be more in Hawaii. Strike that—there doesn’t just SEEM to be more. There actually IS more. John John Florence, as a guy from Hawaii, sees this. And John John Florence, as a guy who has a bit of clout on the North Shore, decided he’d have a word with Lei Lei’s, the famous restaurant at Turtle Bay and purveyor of dangerously strong mai tais, if they’d ditch the styrofoam.

“This winter I asked one of my favorite North Shore restaurants if they would trade out their single use styrofoam containers for compostable ones and they were into it!” he wrote in an Instagram post that came with a video featuring waves and whales and turtles and even a rainbow. “It actually turned into a really good conversation about other ways they could avoid single use plastics and move away from them in general, and now they’re committed to making that transition.”

Hawaii is notorious for its use of styrofoam. “Hawaii has the highest per capita use of polystyrene foam in the United States,” wrote Lauren Blickley, a Maui-based marine biologist. “Extrapolating from the City and County of Honolulu’s 2006 Waste Characterization Study, it is estimated that Hawaii generates an average of 44,500-65,965 pounds of polystyrene waste per day.”

On May 18, 2017, Maui, Lanai, Molokai, and Kaho‘olawe all decided to ban styrofoam. It’s a good idea, when one considers just how awful and pointless polystyrene is. “As with other forms of plastic, polystyrene foam does not naturally biodegrade,” Blickley went on to explain. “It is instead broken down into smaller and smaller plastic pieces by the sun (photodegradation), and can persist in the environment for hundreds – if not thousands – of years. Remarkably, these single-use containers are used, on average, only a few minutes before they are discarded.”

“But it’s just one restaurant,” you say to yourself. “How much difference is that REALLY going to make? Well, John John went on to answer that question. “With that one decision, Lei Lei’s will keep around 48,000 styrofoam containers out of Hawaii next year.”

That, of course, is much better than putting 48,000 styrofoam containers into the trash. Florence continued on with a call to action: “If you can help a restaurant move away from single use plastics in any way, post about the changes and tag #getoutthereandlearn,” he wrote. “I have some signed boards to send out as a thank you to some of my favorite posts.”