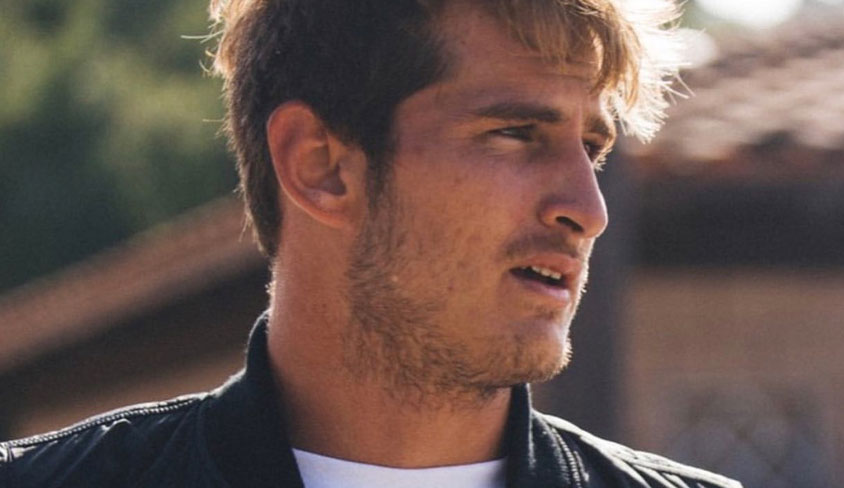 Kalani David died at the age of 24 while surfing in Costa Rica. He will be missed. Photo: Kalani David//Instagram

According to reports, Hawaiian surfer and skateboarder Kalani David died on September 17 while surfing in Costa Rica.

The syndrome is a congenital heart defect which is relatively rare, and while episodes of WPW syndrome generally aren’t life-threatening, they can, on occasion, lead to sudden cardiac death.

“Love you Kalani,” wrote close friend and photographer Peter King on Instagram. “Only God knows His timing. Life isn’t easy. Always battling. Always Learning. Heartbreaking News… He had a massive seizure while surfing. He had re-connected with family there [in Costa Rica] and was having such a great time. I’ll always remember your stoke when we’d shoot skate ‘n surf and how much hope you had for your future. God Bless the family and extended family who were always there for you.”

From a young age, it was clear that Kalani David had something special. When he was 14, he was already ranking among the best skateboarders in the world. He was also an accomplished surfer who held his own among the best in the water.

“Kalani was one of the most talented surfer/skaters on Earth,” wrote Kelly Slater. “Constantly pushing the limits every time he was on his feet. Condolences to the huge community of friends Kalani had coast to coast and across the globe.”

Kalani David’s battle with Wolff-Parkinson-White syndrome was a long one. In August of 2016, he had a seizure while skating at a park in Oceanside, California. His condition worsened after that, and just before Christmas of the same year, he suffered a six-hour seizure that nearly took his life while at home on Oahu. He spent two days in a medically induced coma afterwards, then underwent surgery in early 2017 to remove the extra muscle that had grown on his heart that was causing the seizures.

Kalani’s life was too short, but he filled it with things he loved – namely surfing and skating and he had a wide and loving group of friends and family. His loss is felt by any and all who met him or had the pleasure of watching him do what he did best. Rest In Peace, Kalani. Our sincerest thoughts are with your friends and family in this incredibly tragic time.