Photos From the Kalani David Memorial Paddle Out in Huntington Beach 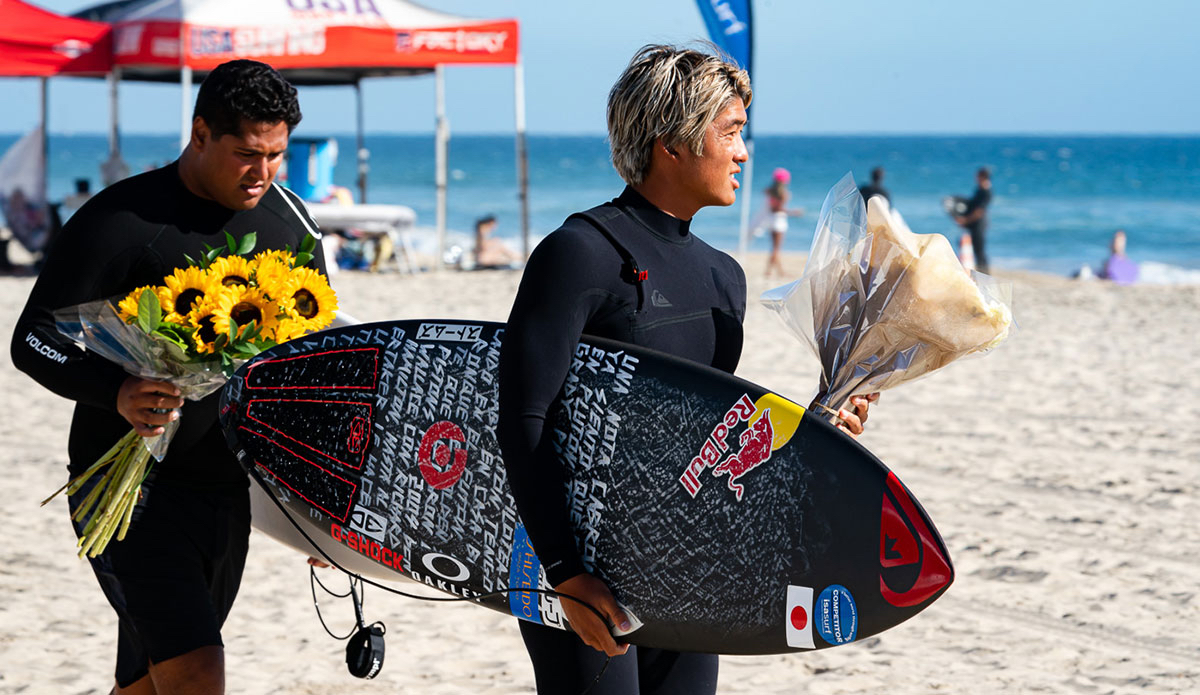 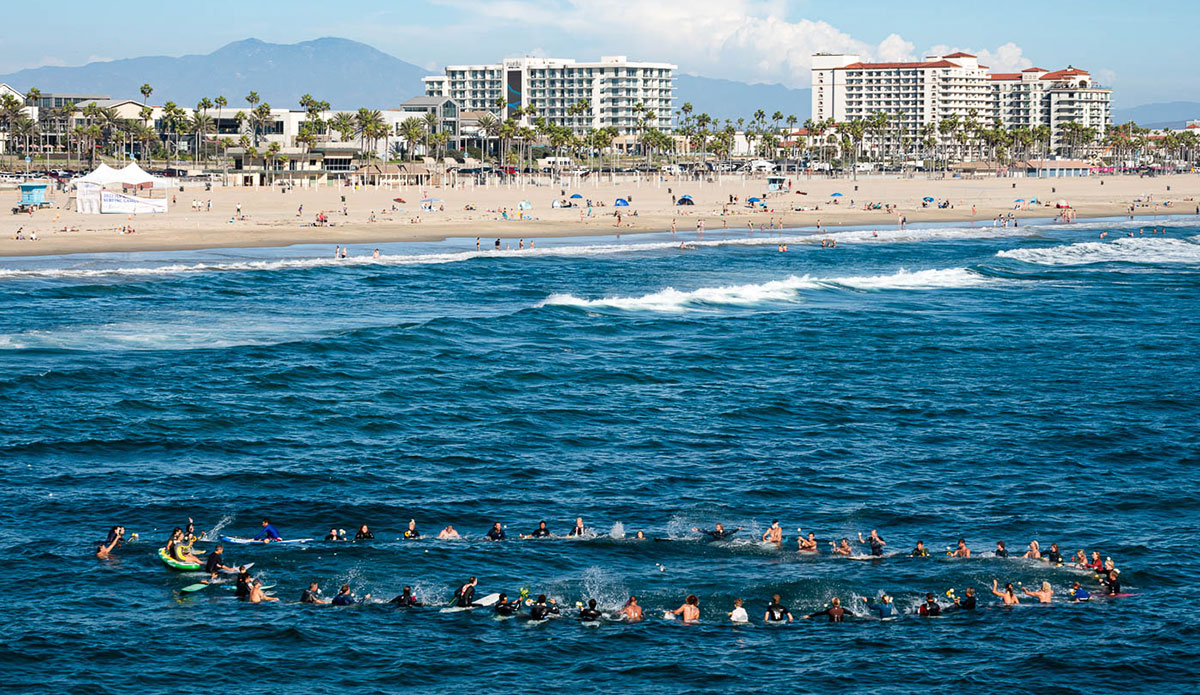 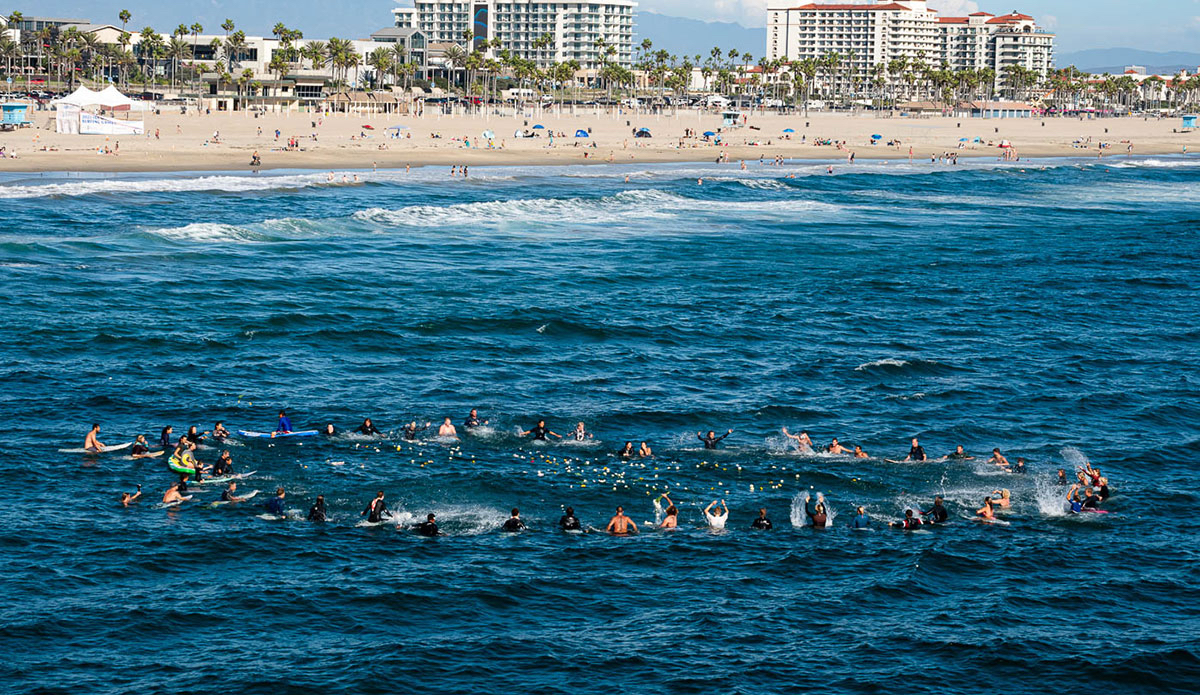 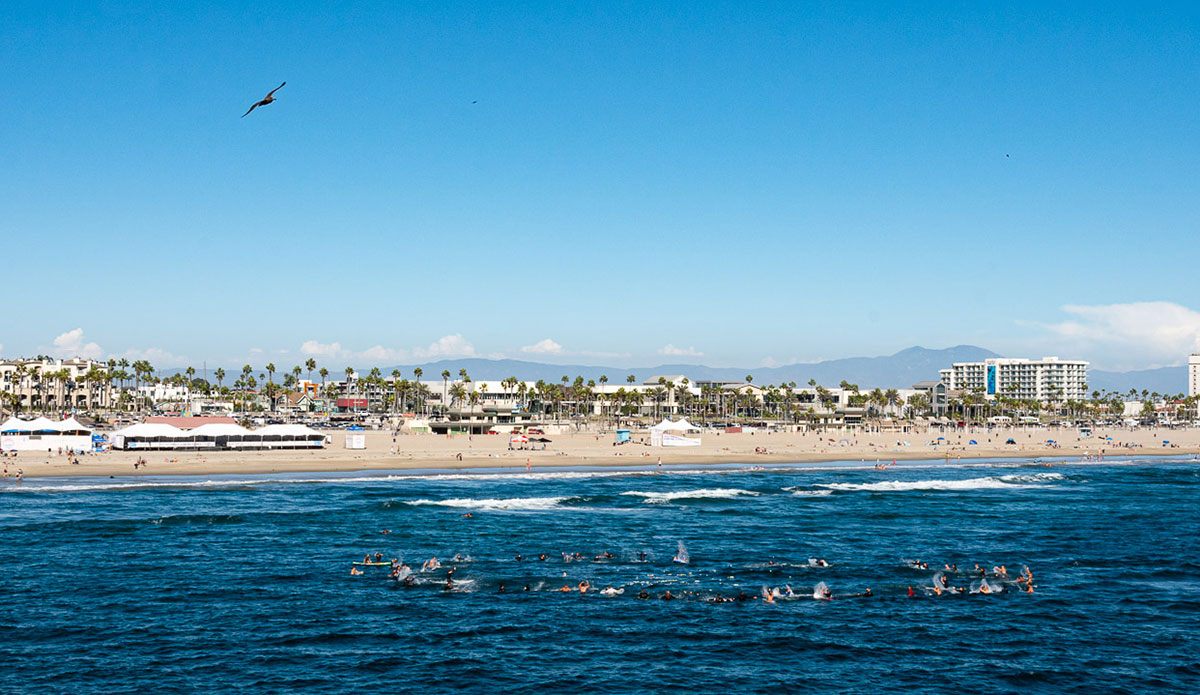 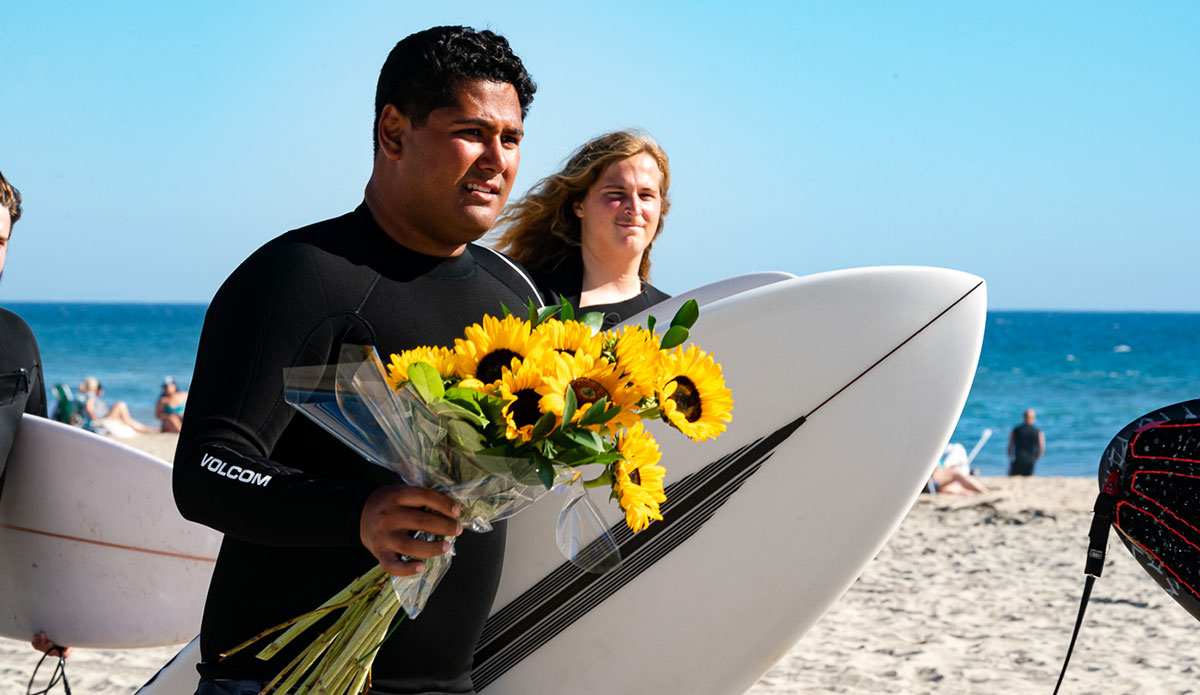 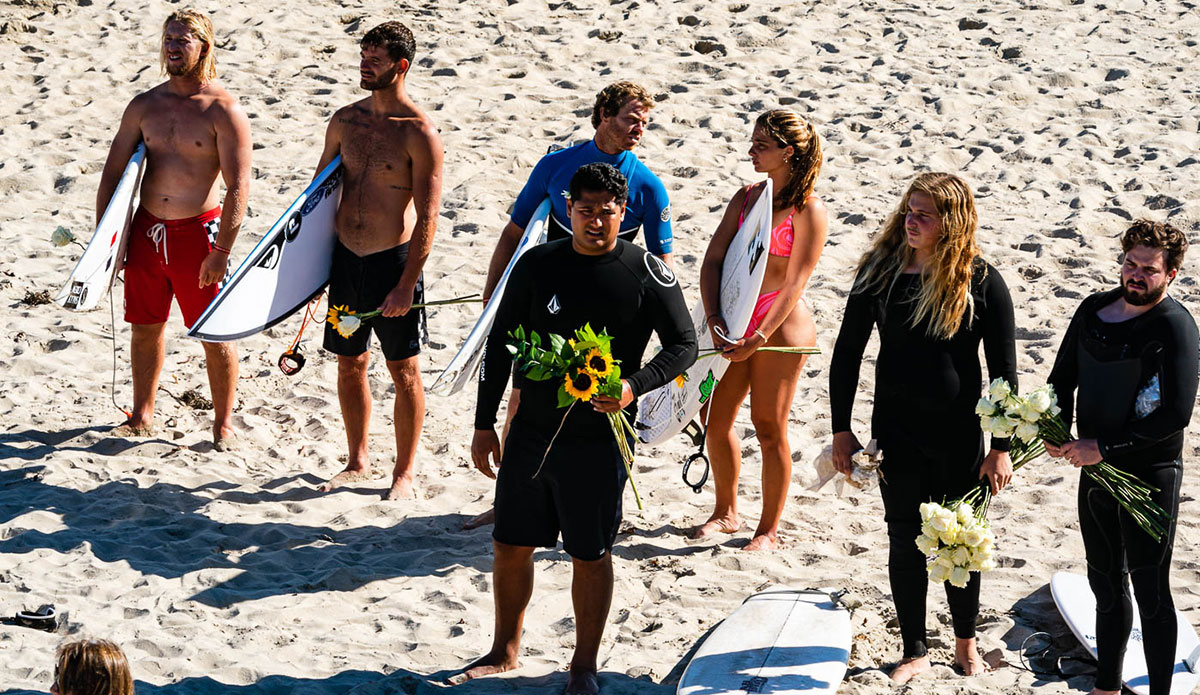 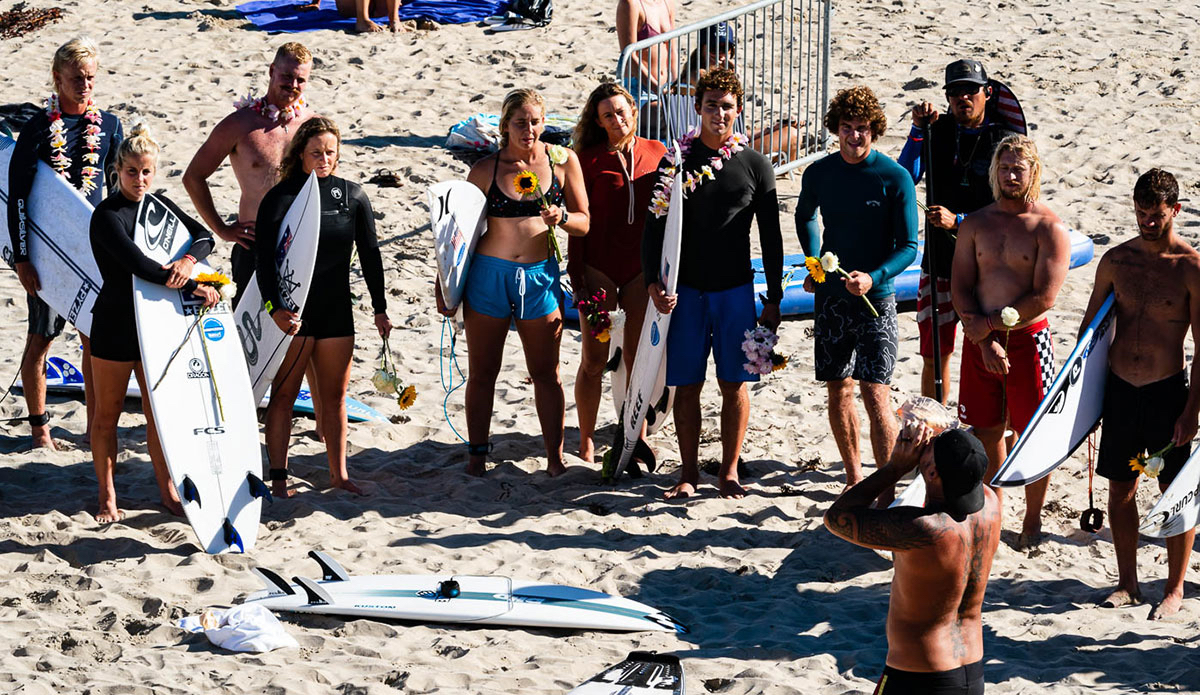 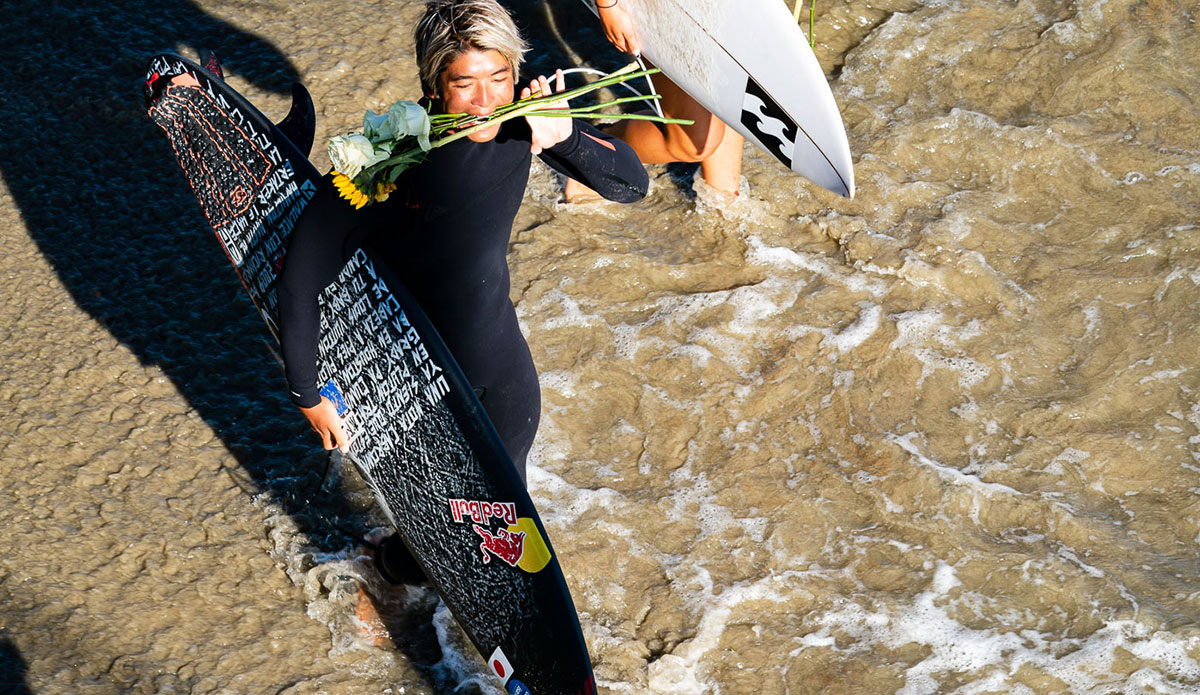 On September 17, Kalani David died while surfing in Costa Rica. He had a seizure in the water and tragically passed away. Only 24 years old, Kalani was far too young to go, and a paddle out was held for him in Huntington Beach, Calif. last week.

Kalani’s life was one well lived. He was a child prodigy in both the surfing and skating worlds, ranking among the best skateboarders in the world by the time he was 14.

“Kalani was one of the most talented surfer/skaters on Earth,” wrote Kelly Slater. “Constantly pushing the limits every time he was on his feet.”

Kalani was visiting Costa Rica and reconnecting with his family there at the time of his death. He was born in Costa Rica, but moved to Hawaii with his father at a young age. Sadly, following his death, a legal dispute has ensued between his parents regarding where he should be laid to rest. There will certainly be more paddle outs for him, and his loss has been felt by everyone who knew him.