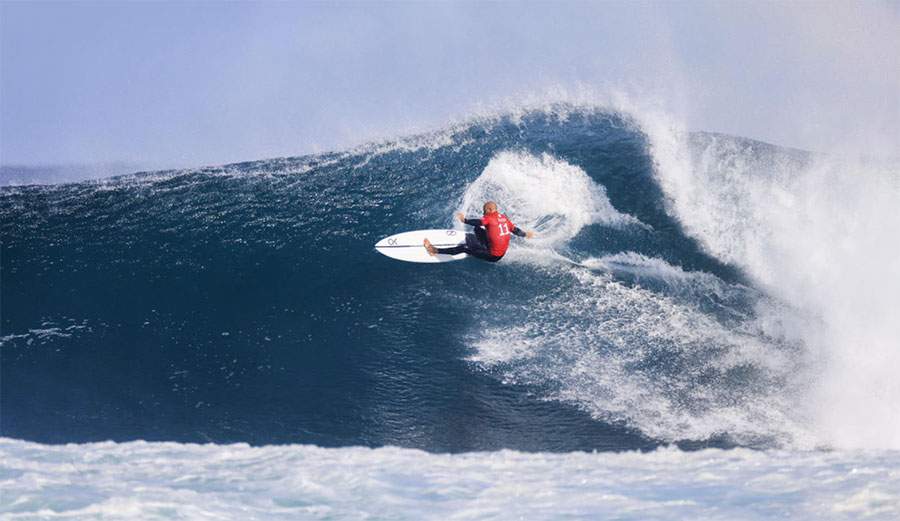 By now, news that Kelly Slater is dropping out of an event should not come as a surprise. But news it is—according to the World Surf League, Kelly Slater has officially backed out of the Margaret River Pro.

So far this season, Slater hasn’t been able to compete in an event. He no-showed at Snapper, leaving it until his heat was in the water to announce he wasn’t able to surf. Then, a few days prior to the Bells event, he withdrew from that event, too.  It all stems from that nagging foot injury sustained at J-Bay. Despite that fact that he’s been spotted surfing on several occasions and surfed his first contest heat at Pipeline in December of 2017 (video below), he’s opted to wait until his foot is fully healed before competing again this year.

“I think it best that I properly rehabilitate the injury and choose to surf wholeheartedly, not from the excitement or stress of a last-minute arrival,” he said after Snapper. “It’s not very professional or responsible and it won’t allow me to be at my best potential.”

First in line for an injury replacement wildcard at Margaret River was a recently retired Bede Durbidge, a man who, interestingly, first found his permanent spot on tour via an injury replacement wildcard. Durbidge, however, decided to stick with his retirement and declined. Miguel Pupo will take the spot. Pupo fell off tour last year, but is sitting in the fifth spot on the QS and is hungry for another shot at the CT.

The Commissioners’ wildcard spot has been given to Mikey Wright, who has not only worked his way to the top of the QS, but knocked Gabriel Medina and John John Florence out of the Snapper Rocks event.

Slater, presumably around the time he informed the WSL that he wouldn’t be surfing the Margs event, shared an image of his scarred foot on Instagram. 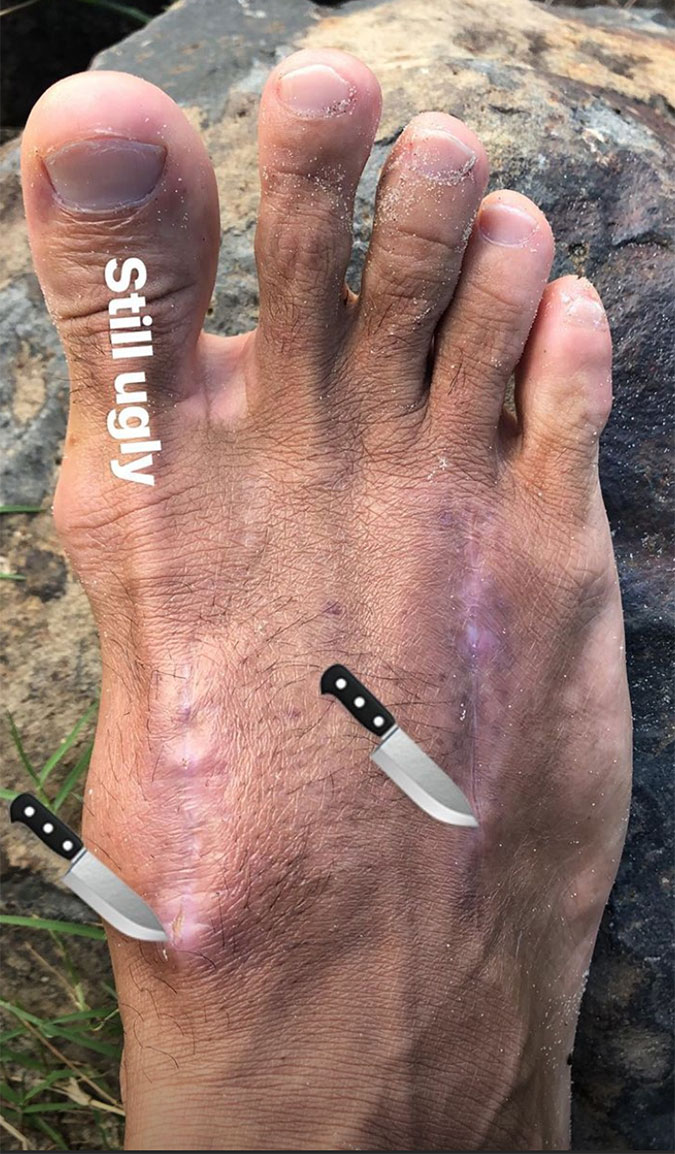