Lifestyles of a Homeless Intern 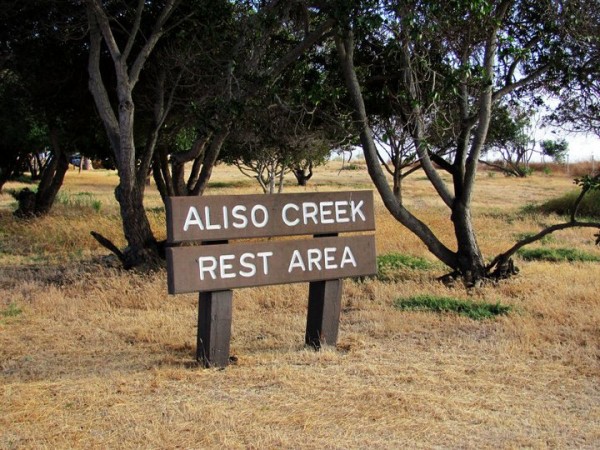 Last summer I lived in my truck; my bedroom was rest stops chosen only for their proximity to where ever I felt drowsy. I did this for surf.

It was a funny summer that I had. It may seem strange, but I’m used to having a home. A few summers ago, though, I didn’t.  I drifted aimlessly for the most part – with soggy old chunks of burrito glued to my lips.  I lived in my truck; my bedroom was rest stops chosen only for their proximity to where ever I felt drowsy.  Sodden, stinking wetsuits piled in the back, sitting on top of a red Coleman cooler infected with the stench of something long forgotten. Mildew grew everywhere. My clothes stank, no matter how many times I sat outside the laundromat reading Stephen King novels, glancing up occasionally to see my possessions whirling around inside the $4.00 turbine of soapy water.  I knew no one. Not one person.

What freedom! How terribly romantic!

I was student at the time. A mediocre one, at best. What fucks me up at school is the way my brain jumps around. My classmates all seem so focused, so determined, so intent on…on learning. It’s crazy.

Don’t get me wrong. I like to learn. I love to learn. I’m just terrible at it – I’m sure I would’ve been treated by some brain numbing agent had I been born ten years later. So when school announced that we’d better start looking for an internship, lest we fail the program, I got excited at the possibilities – just think of it! Learning what I want, how I want! Choosing my destiny! What freedom! How terribly romantic! – and then promptly forgot all about it.

Enter last minute panic. My brain was flailing desperately, grasping for some kind of saving grace.  A lifeline. It came in the shape of an email from the then-online editor of Surfer Magazine, who just so happens to be the captain of this fine web-surfing ship.

How long might you be available to intern? Do you have any writing samples we could look at?

Thanks for your interest.

When did I email them? Never mind. This is good news. I like to write! I like to surf!  I can do both of these and get school credit!  Respond, I tell my brain. Respond, right now. Send him writing samples, right now. Of course, my mind is off gallivanting through a field of posies somewhere, not wearing any pants. And so I promptly forget all about it.

A few weeks later, I realized that I hadn’t sent anything in. You’ve got nothing lined up! And you won’t graduate, rendering the last two years of your life a complete waste. So I send him some college newspaper drivel, and he responds with a test of sorts. “Here’s something for you to work on,” is the gist of it. “If it’s good, you can show up.”

I suppose it must’ve been alright, at least, because I somehow managed to slip through the cracks and secure an internship in sunny So Cal, land of surf journalism opportunity.

Remember when I said I was used to having a house? And then remember when I said my brain jumps around? Here’s where those two things mesh together. At some point, after I was certain that I would indeed be going to San Clemente, I realized that I should find a place to live. I would be there for four months. At first, I entertained the idea of camping. It sounded nice, sleeping under the stars for longer than a weekend, not waking up severely hung over at noon and driving home, hell bent on keeping the vomit in my stomach. I assumed it would be easy to find a place to camp.

Apparently, I was wrong. LaWanda at OC State Parks informed me not only could I not stay in any one camping place for longer than a month, but also that all the camping “spots” were “reserved.” What madness is this?! “Reserving” a camping “spot?”