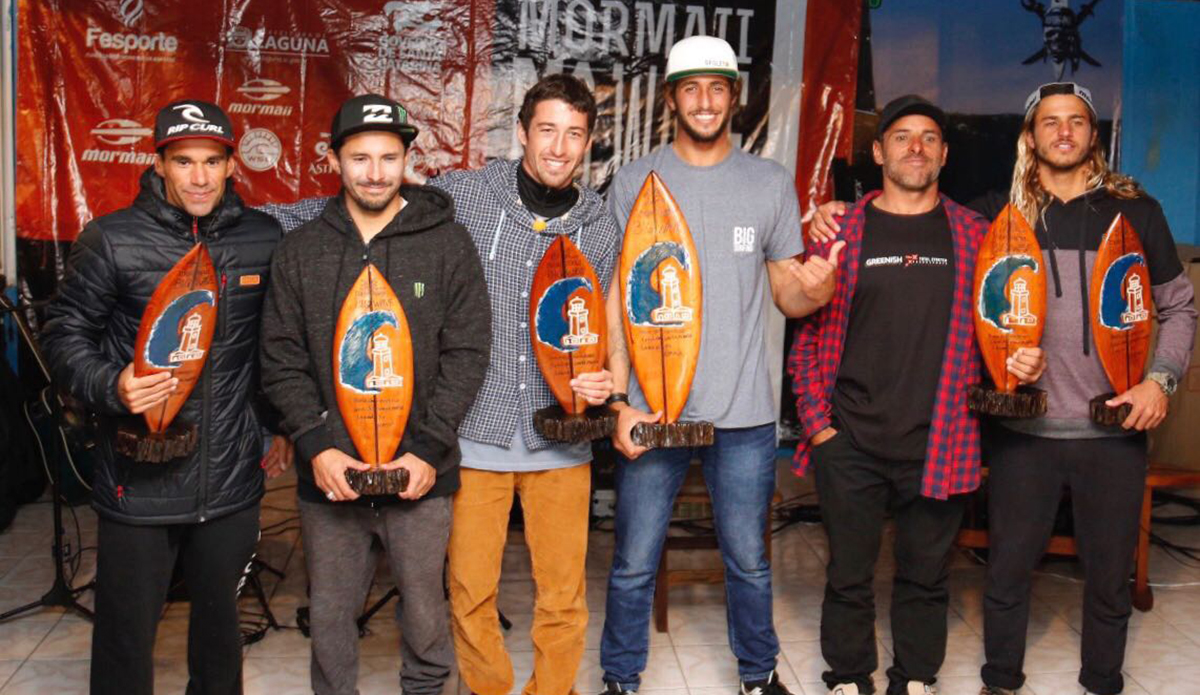 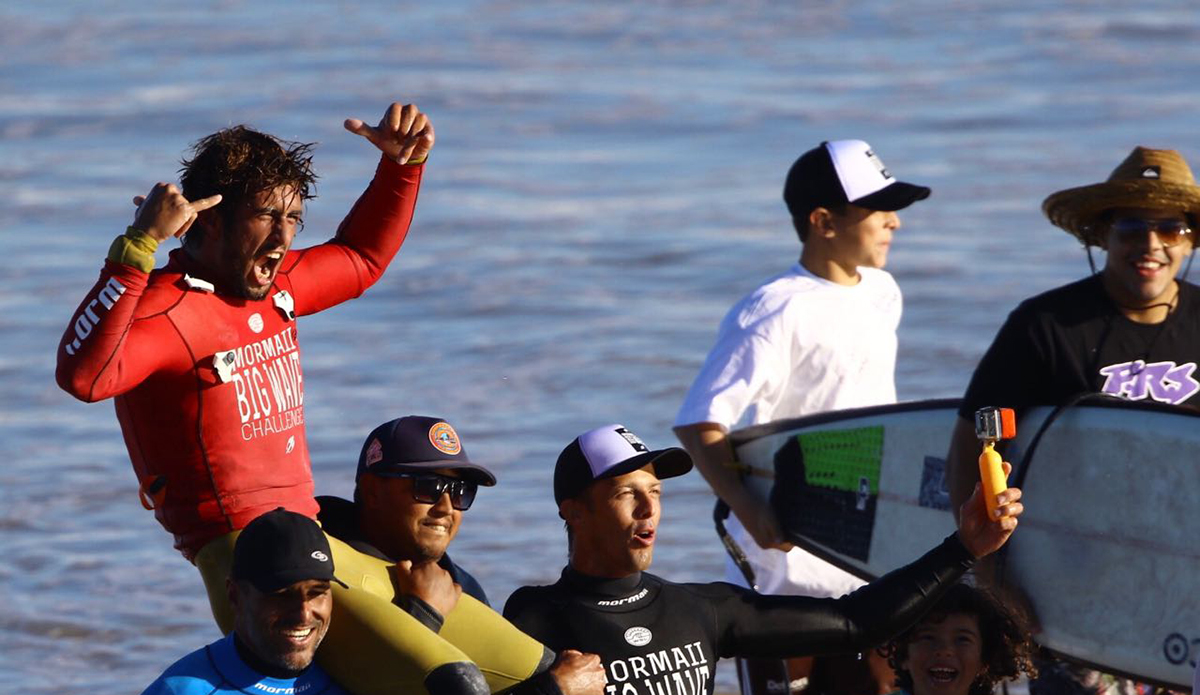 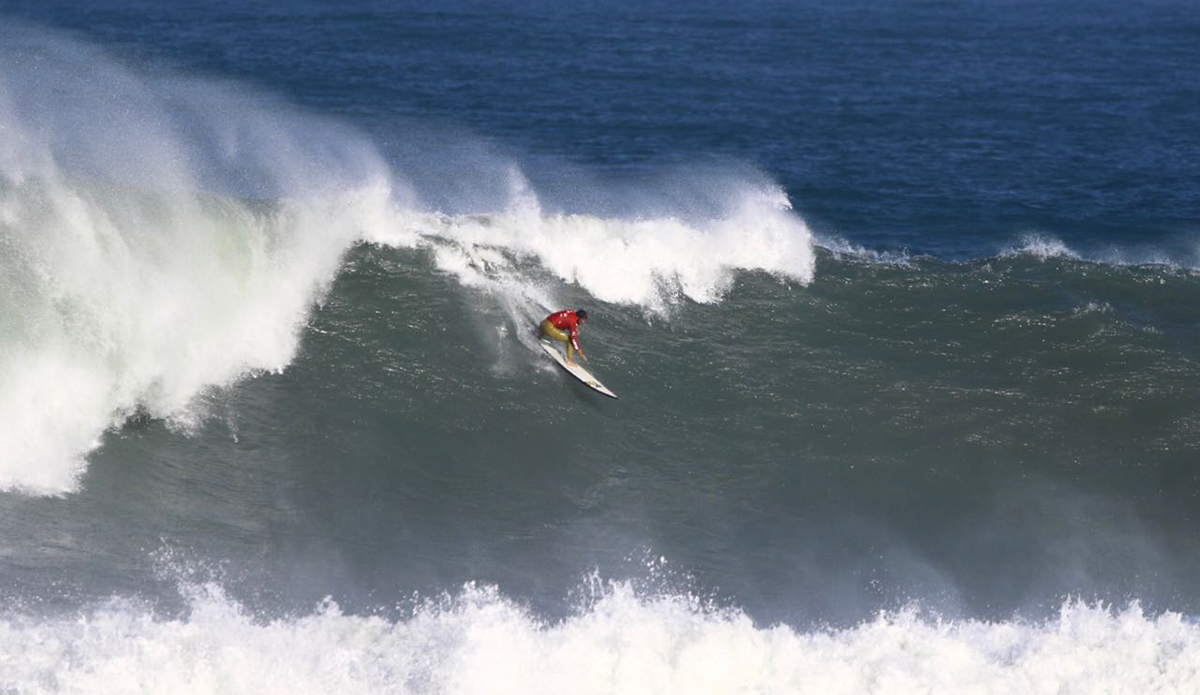 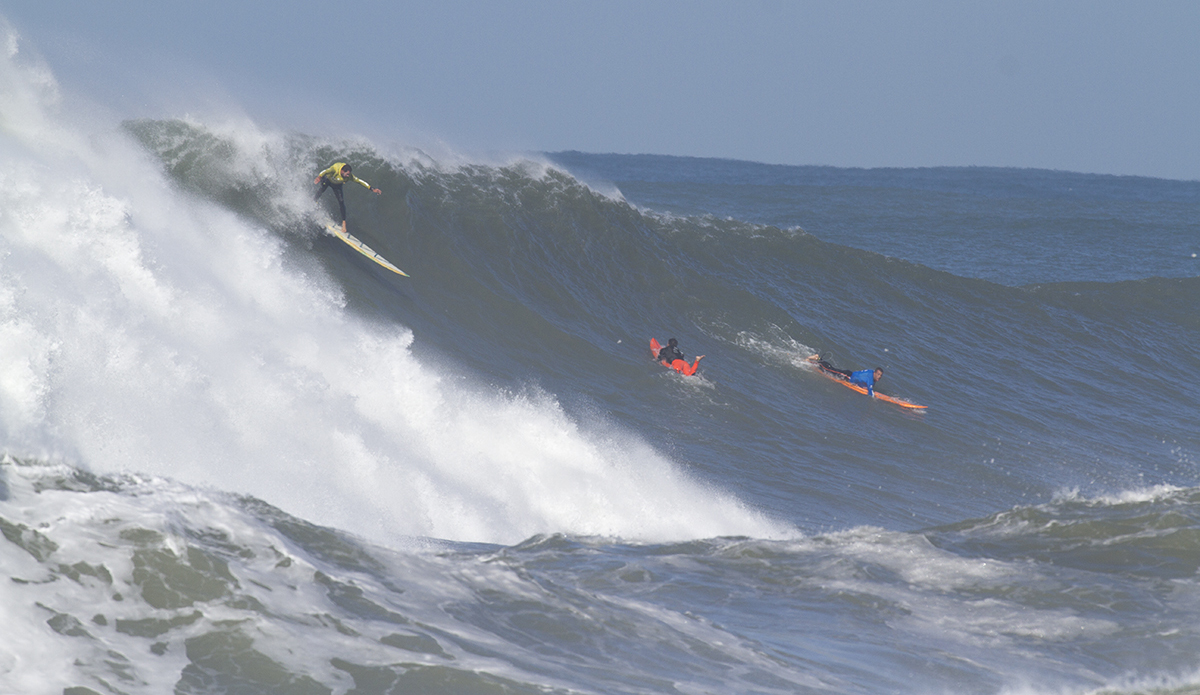 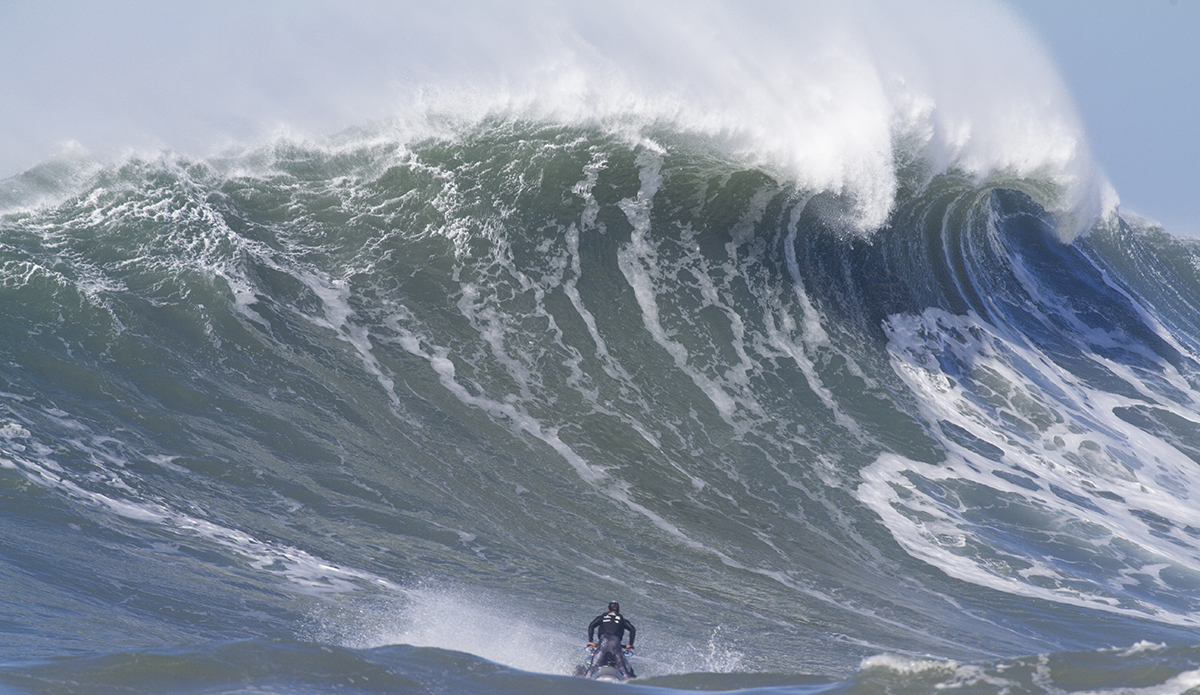 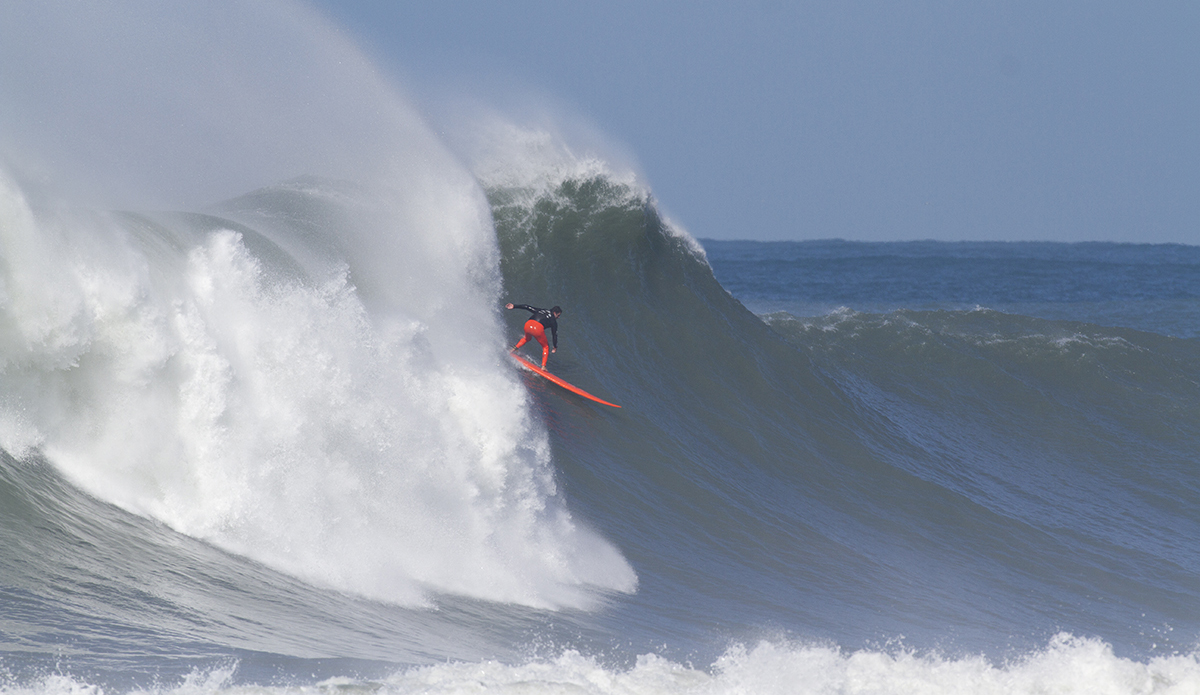 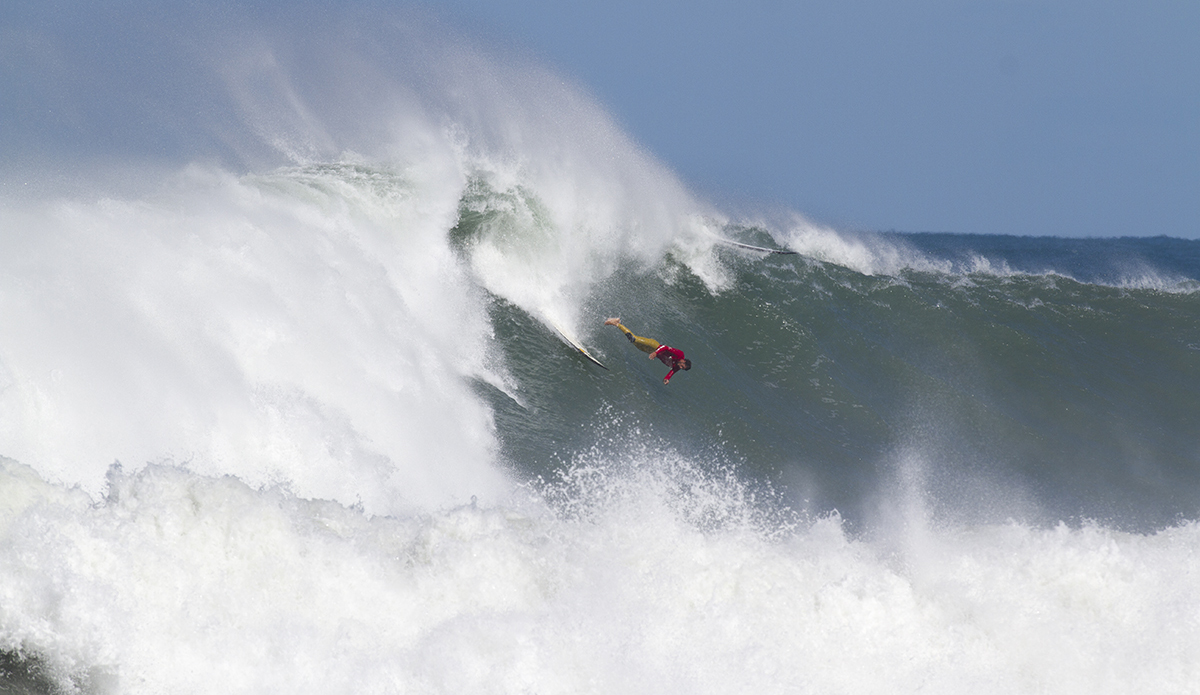 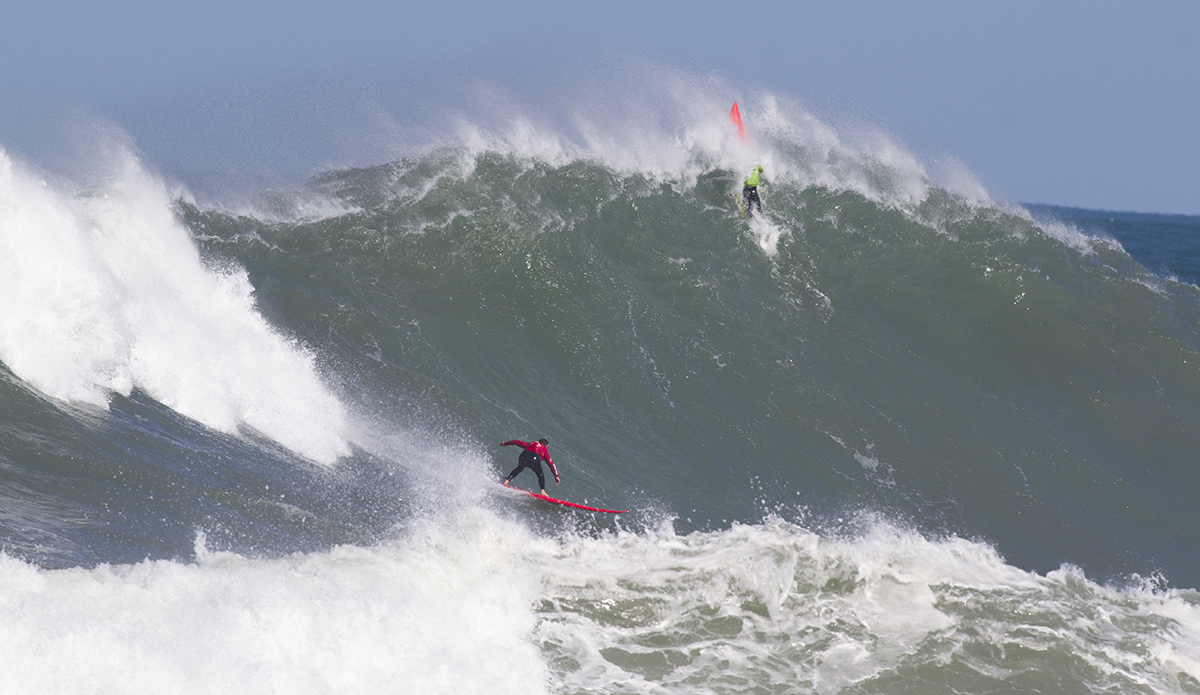 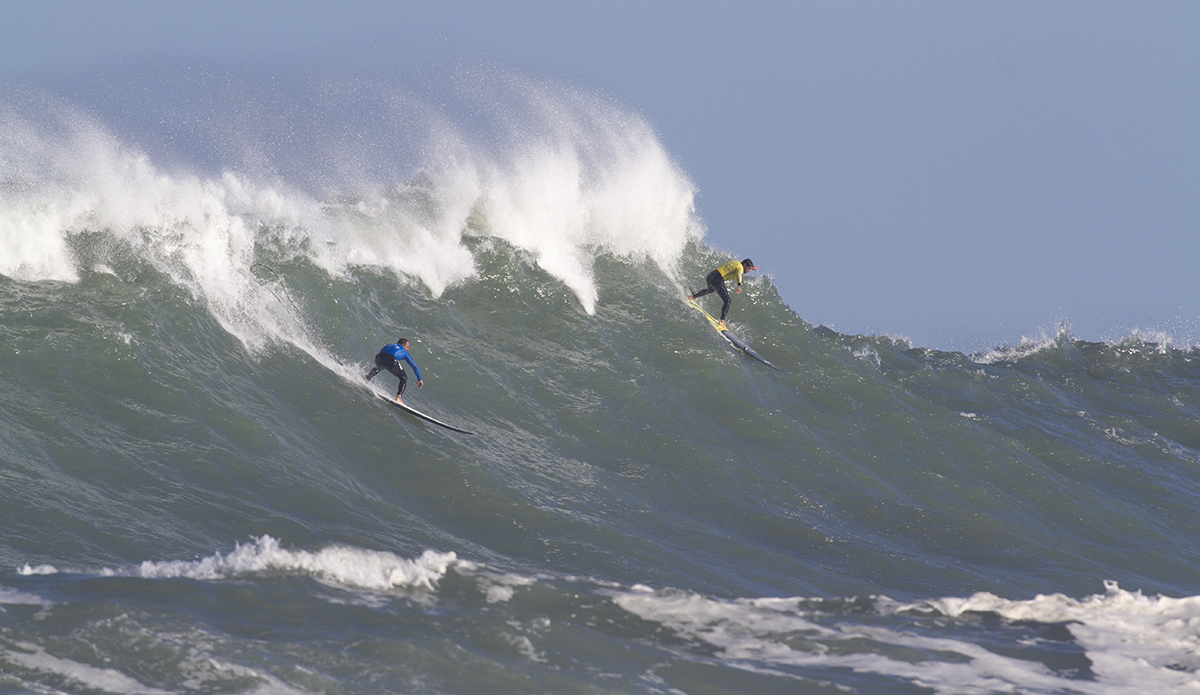 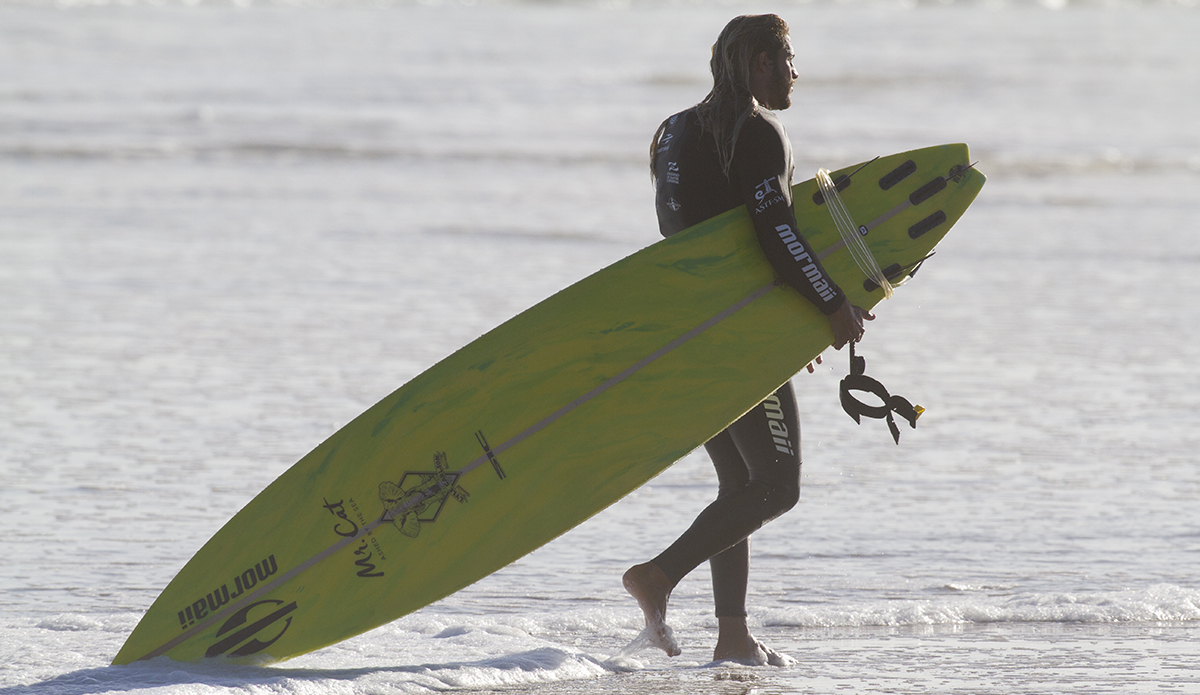 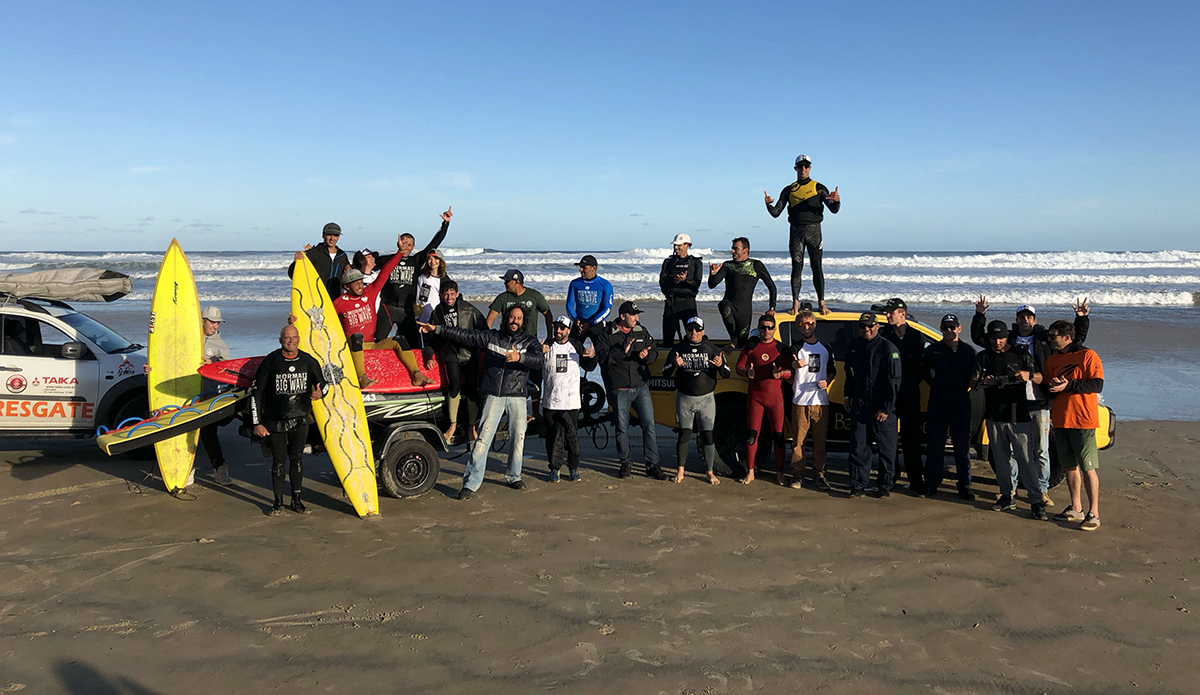 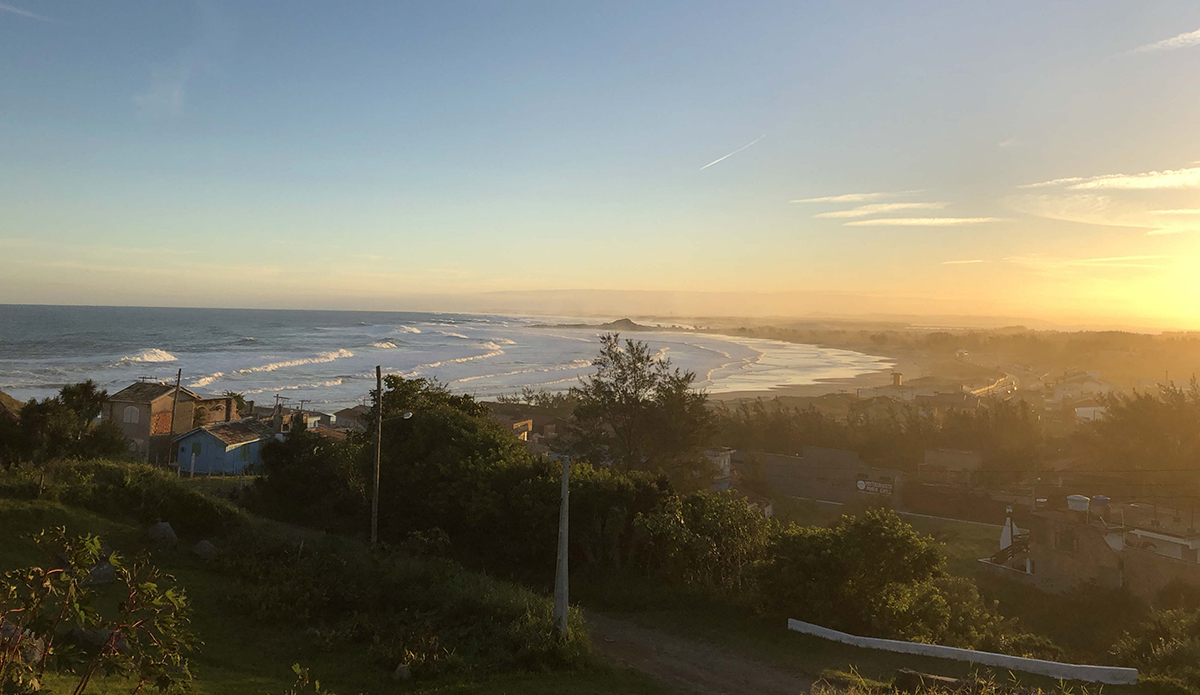 The South Atlantic has been very active in recent days and it presented classic conditions for Saquarema Lucas Chumbo to become champion of Mormaii Big Wave, an event held in Praia do Cardoso. The powerful beach break bombs didn’t disappoint and the sun shone on Monday at Santa Marta Lighthouse in Laguna, presenting the big wave riders in a contest that mimics the Big Wave Tour’s format.

Chumbo added 9.25 and 8.75 and also dropped a 7.50 to overcome his uncle, Marcos Monteiro (2nd), Chilean Cristian Merello (3rd), Paulo Moura (4th), Caio Vaz (5th) and Vinicius dos Santos (6th), in the Final. He left the Lighthouse of Santa Marta that day with R$20.000 in prize money and the highest score of the competition.

“I’m destroyed, I need a bed,” Lucas Chianca joked after the contest. “These conditions were very heavy. I took a lot of wipeouts today but I’m happy to see conditions like this in Brazil.”

“I wanted to thank everyone who is here on the beach. My girlfriend who was coaching today, my coach Carlos Burle, and the master Marcos Monteiro,” Chumbo said.

Lucas is in the best stretch of his career. A member of the Big Wave Tour, he won the Nazaré Challenge in February and also won the Best Overall Performance at the 2017/18 Big Wave Awards.

Results of the Mormaii Big Wave 2018:

This article was originally published by waves.com.br and adapted by Gustavo Lermen.