Malibu Was Just Added to the National Register of Historic Places 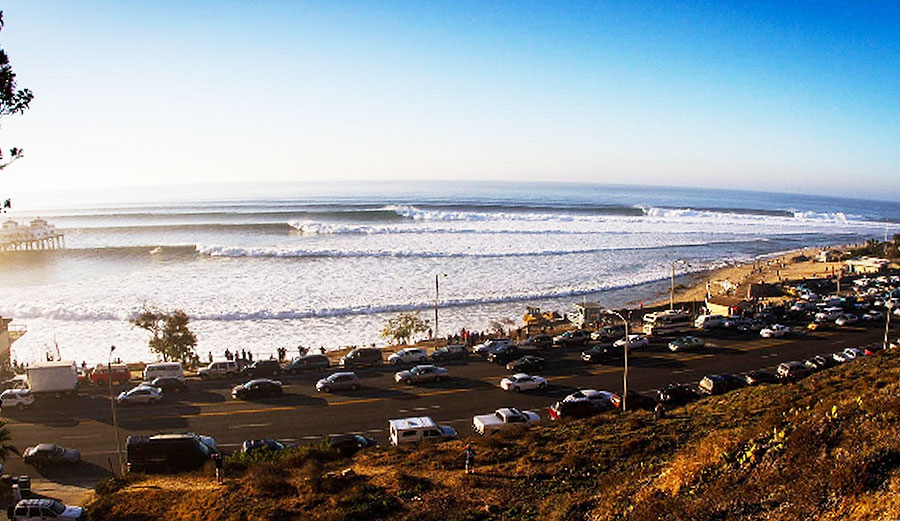 Malibu is an interesting place. It’s a wonderful mashup of proud Venice vermin in beat-up cars and blacked out vans and wealthy Santa Monicans driving Porches and Land Rovers. It’s a longboard haven and a shortboard sanctuary. It’s burning and snaking and crowds and beach parties. The history of the place is marked indelibly on surfing and history in general, and because of that, it’s been added to the National Register of Historic Places. It’s the first time a National Register Listing has been centered around surfing.

It’s been a long time coming—Malibu’s contributions to an entire culture cannot be overstated. “Malibu’s worldwide contributions to the sport made in the years following World War II,” the release continues, “from surfboard design and production; to a distinct, relaxed and “cool” style of surfing; to the beach of Gidget and the explosion of surfing’s popularity.”

To be considered for a National Register of Historic Places listing, a place must meet a few criteria. It must be associated with events that have made a significant contribution to the broad patterns of our history, the lives of a significant person of the past, embody distinctive characteristics of a type, period, or method of construction, or has either yielded or might yield information about our past.

Although the press release focusses on Malibu’s contributions after the war, things started there much earlier. Here’s an excerpt from a piece on the first time Tom Blake surfed Malibu:

“In September of 1926, when surfing was just a glimmer in the general public’s eye, Tom Blake, along with New Jersey local Sam Reid, paddled out on a small, perfect fall day at what is now the iconic First Point Malibu. There was no pier, no Pacific Coast Highway, no star-studded houses overlooking the area – it was the real Malibu, the one before it was painted with a thick coat of shimmering glam.

They rode solid, ten-foot, rockerless boards made from varnished California redwood. As Tom Blake surfed that first wave, he unwittingly wrote the first page in one of surfing’s most important books, and the only ones watching him do it were Sam Reid and a flock of seagulls.

From there, of course, the rest is history. Although Tom Blake’s inaugural ride at Malibu was the first real knock at mainstream surfing’s door, that door that wouldn’t be flung completely open until more than two decades later, when the Doras and the Gidgets cast their long shadow on the earliest version of the California surf scene. His early contribution to California’s – and in turn, the world’s – surf culture was the first hint of what was to come. From Miki Dora to Gidget, Tom Blake’s ride on that perfect fall day in 1926 was the start of it all.”

It’s an exciting designation, and not just for the bragging rights. It allows a new avenue for coastal protection, which is especially important in a place like Los Angeles. Historic Districts are eligible for stricter protections because of their historical and cultural significance.

“It’s terrific news for our community when you can add a National Register property to Malibu,” said Skylar Peak, the Malibu of Mayor. “Surfrider Beach has long been a destination for beachgoers and surfers alike while acting as the catalyst destination for the Southern California surfing community in shaping its surf and beach culture seen on the worldwide stage. This beautiful beach and cobble point-break with the backdrop of the Malibu Pier creates a perfect wave when the south swell is up and hosts millions of visitors on an annual basis. The district honors a generation who created surfing history here and whose legacy you see today surfing at First Point.”