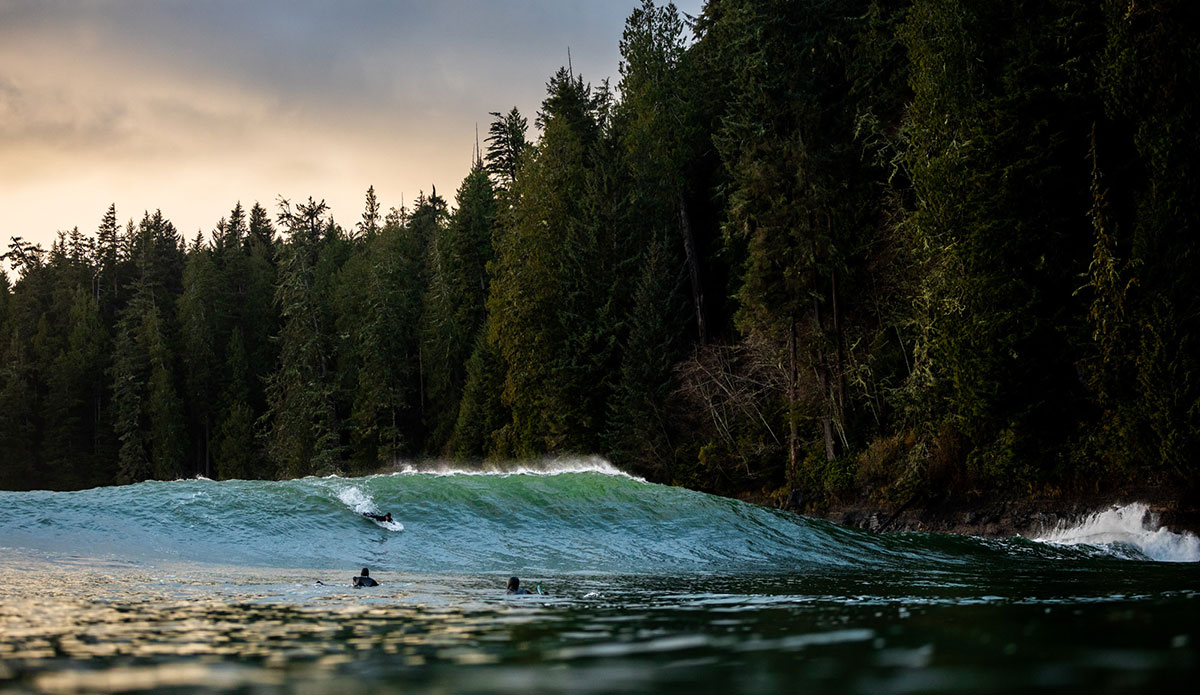 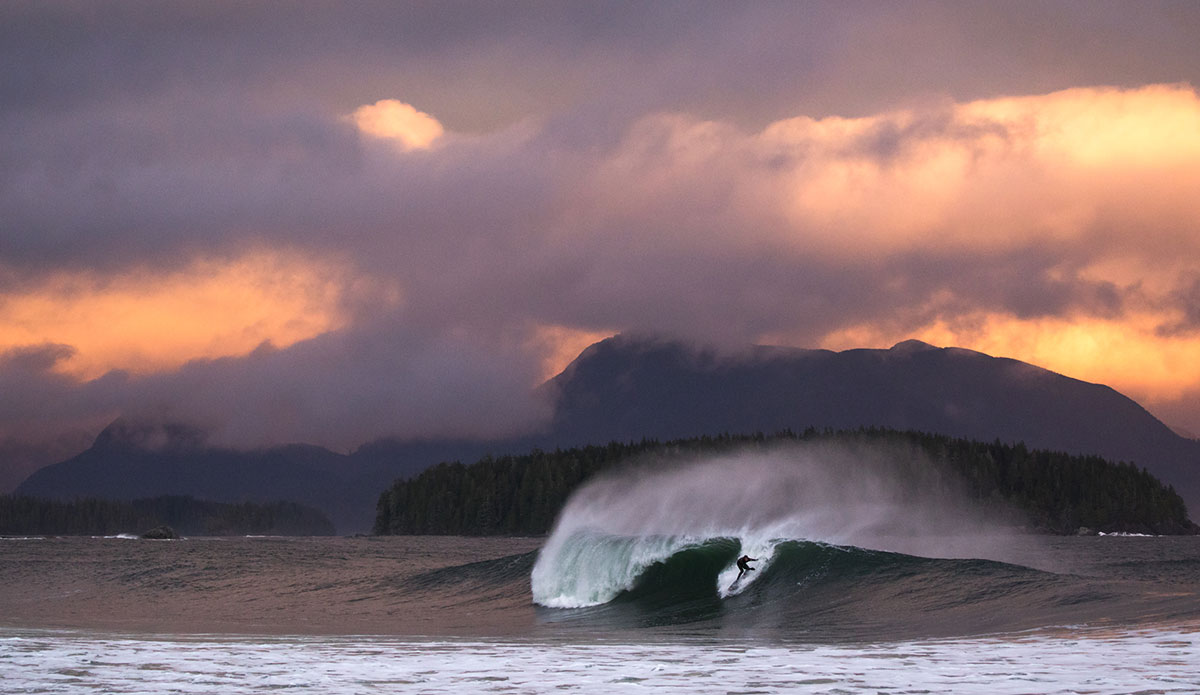 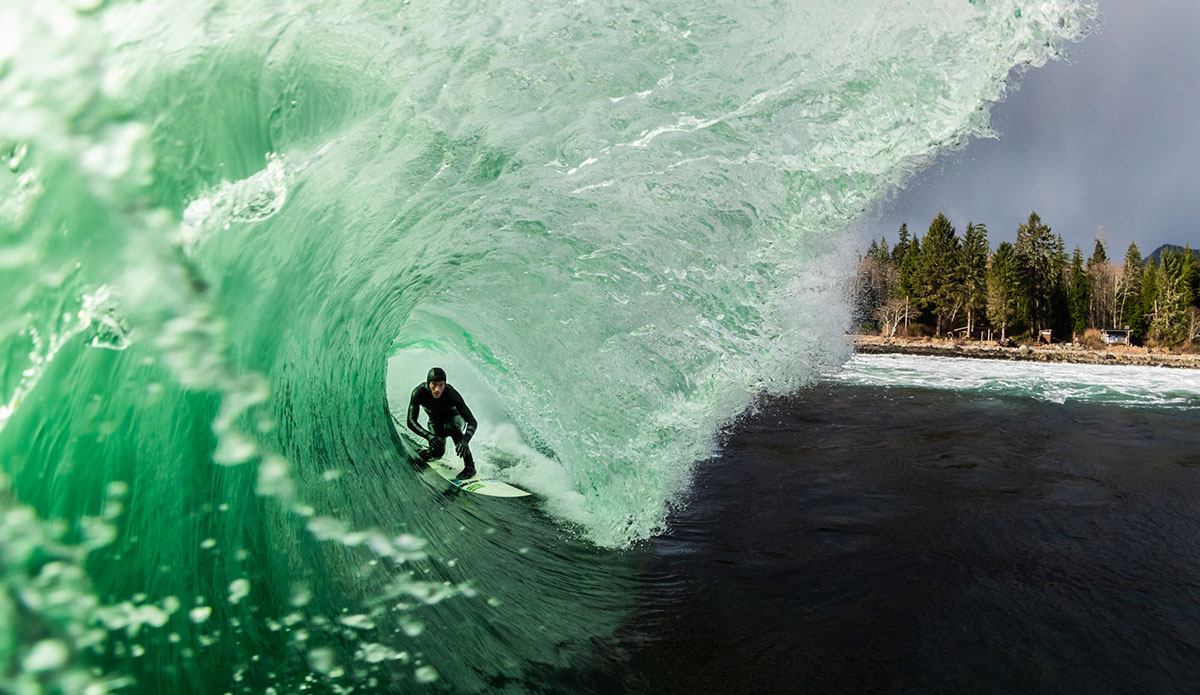 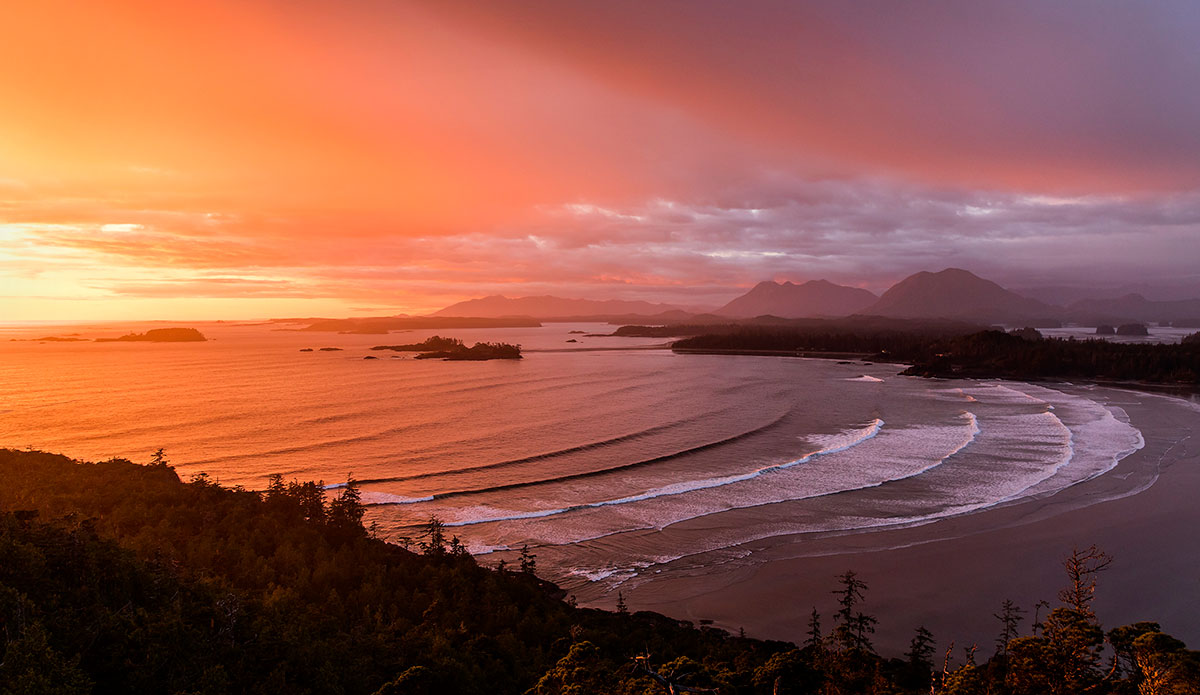 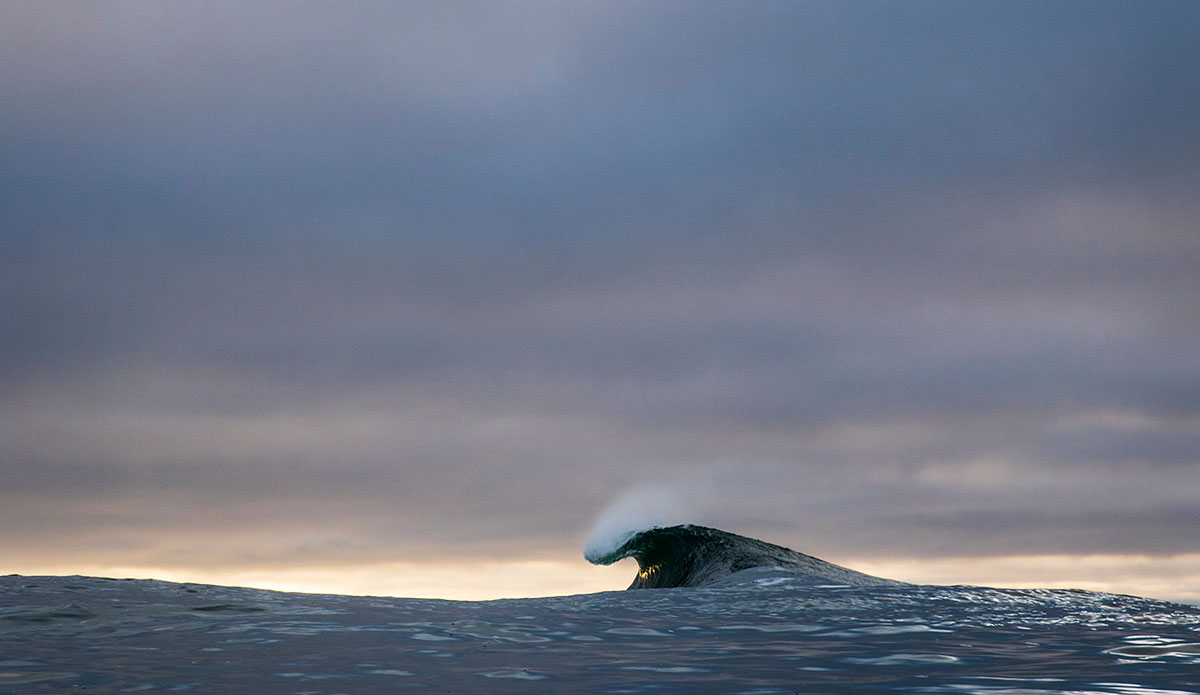 If you indulge in any kind of surf media, it’s more than likely that you’ve laid eyes on one of Marcus Paladino’s photos. It probably has a snow-capped mountain in it, a surfer wrapped in rubber, a stunningly good wave, or all three. Paladino is one of Canada’s best surf photographers, and he’s got a book coming out May 25 that proves it. Marcus Paladino’s Cold Comfort is a 320-page love letter to surf photography from Canada’s west coast.

“It’s been a dream of mine for a long time,” he told me from his home in Tofino. “It’s so exciting to see it all come together. I just got a message from my publisher and it’s shipping from the printers this week. I haven’t actually seen a physical copy of it yet, so I’m pretty stoked.”

The book, fittingly titled Cold Comfort, has been a long time coming. While it’s always something Paladino’s had interest in doing, a book just wasn’t feasible. Until something rare happened: a publisher reached out directly.

“They were like, ‘Hey, we love your work. Have you ever thought about making a book?’” he explained. “I was like, ‘aaah, of course I have.’ For someone in my line of work — very freelance-based — I’ve always wanted to make a book. Everyone I know who has made a book, though, says you don’t make a book to make money, you just make a book to make a book. It’d be a challenge to break even or a fun challenge just to find a publisher, so for them to come to me… I’m very grateful for that opportunity.”

Paladino cut his teeth shooting cold water surfing even though, just over a decade ago, he wasn’t even aware surfing existed on Vancouver Island. He picked his photography school because of its proximity to a mountain called Mt. Washington. Snowboarding was what he loved, but then he went to an event that would shift the trajectory of his life.

“When I was still really into snowboarding, I went up to Whistler for the Telus Ski and Snowboard Festival,” he said. “They have a contest there called the Pro Photo Showdown where they take a few of the best action sports photographers and they put together a slideshow of their work. Jeremy Koreski was one of the photographers in it, and at the time, I didn’t even know surfing in Canada was a thing. It wasn’t even on my radar. Then I watched his slideshow, and my mind was so blown. I was like, ‘holy shit, that’s Canada? This is on Vancouver Island where I live?’ I got super obsessed with his work and surfing and the cold-water stuff. Less than a year later, I moved to Tofino. That had such a huge impact on me.”

It didn’t take long for Paladino to immerse himself into Tofino’s culture. It’s a beautiful place — a rainy, cold water Haleiwa with a bike path, incredible food, great coffee, and a tight-knit, gum-booted surfing community — and he fell hard for it. That was in 2011, and he put almost all of his energy into shooting surf, despite other photographers’ warnings.

“As I was starting to get into it,” he told me, “other photographers were like, ‘No dude, don’t do it. Shoot weddings. Do something else. There’s no money in it.’ I just thought I’d rather shoot surfing and be poor and happy than be annoyed with what I have to do to make money.”

Now, all these years later, Paladino has cemented himself as a go-to, cold-water photographer, and he wouldn’t have it any other way. He’s done warm-water trips; done the turquoise water, white sand, and palm trees; done the board shorts and hot sun, but in the end, it’s the rugged west coast of Vancouver Island that has his heart.

“I’ve kind of come to realize that I just like shooting in cold water better,” he said thoughtfully. “It’s just more enjoyable. The places you get to go are more visually interesting. I’m definitely biased because that’s what I started shooting and that’s where I live. But I’ve been to Hawaii and Mexico and stuff, and those places are amazing and have the sickest waves, but I guess I’m a cold-water guy now. For a while, I thought I had to go to all these tropical destinations to really be a surf photographer, but I really just enjoy being in the places where a lot of people don’t want to go.”

Editor’s Note: Marcus Paladino’s Cold Comfort will be released May 25, 2021 and is available for pre-order here. Follow Paladino on Instagram  and check out more of his photography at MarcusPaladinoPrints.com.