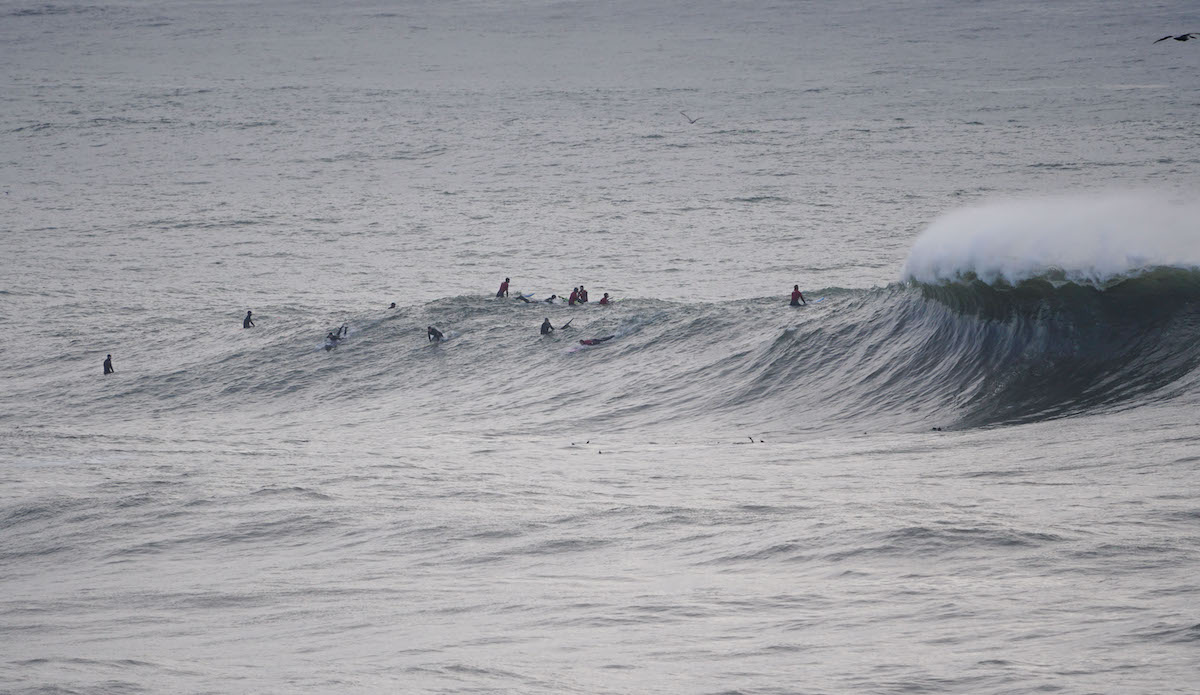 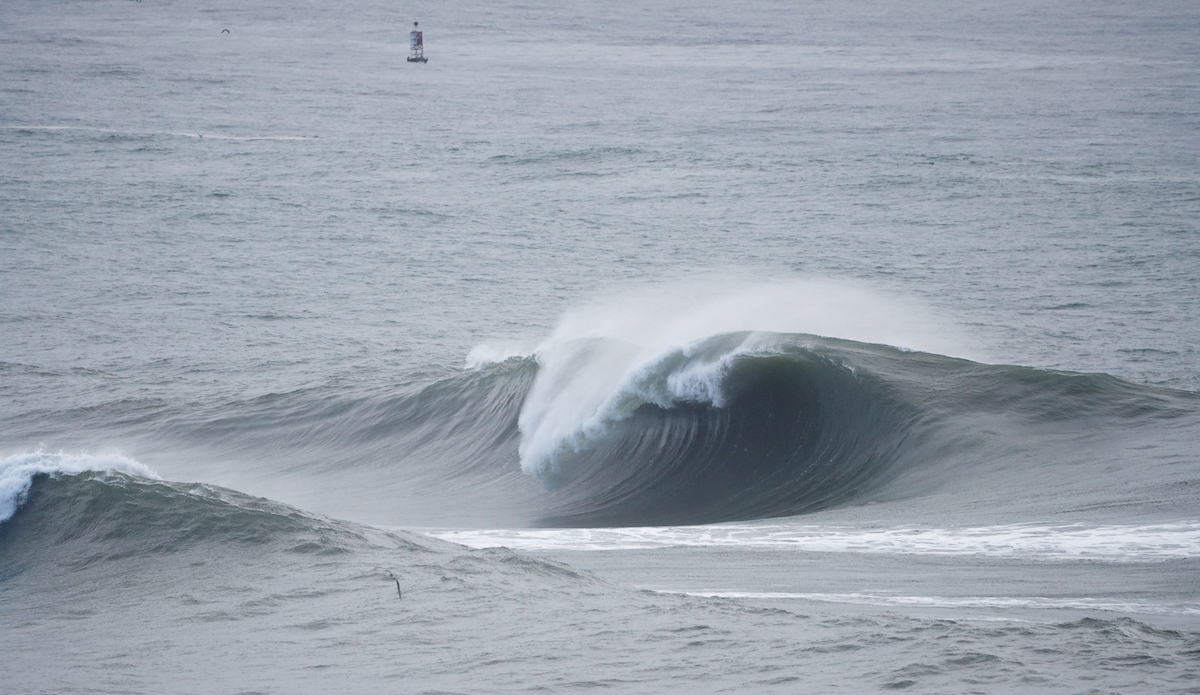 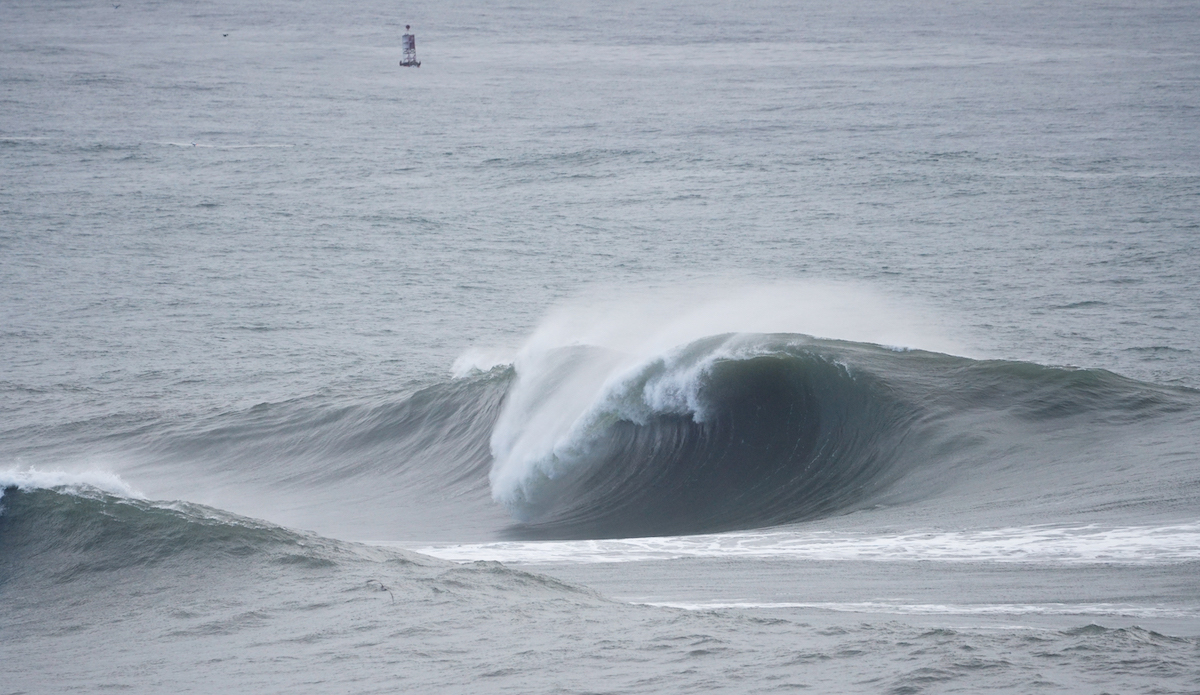 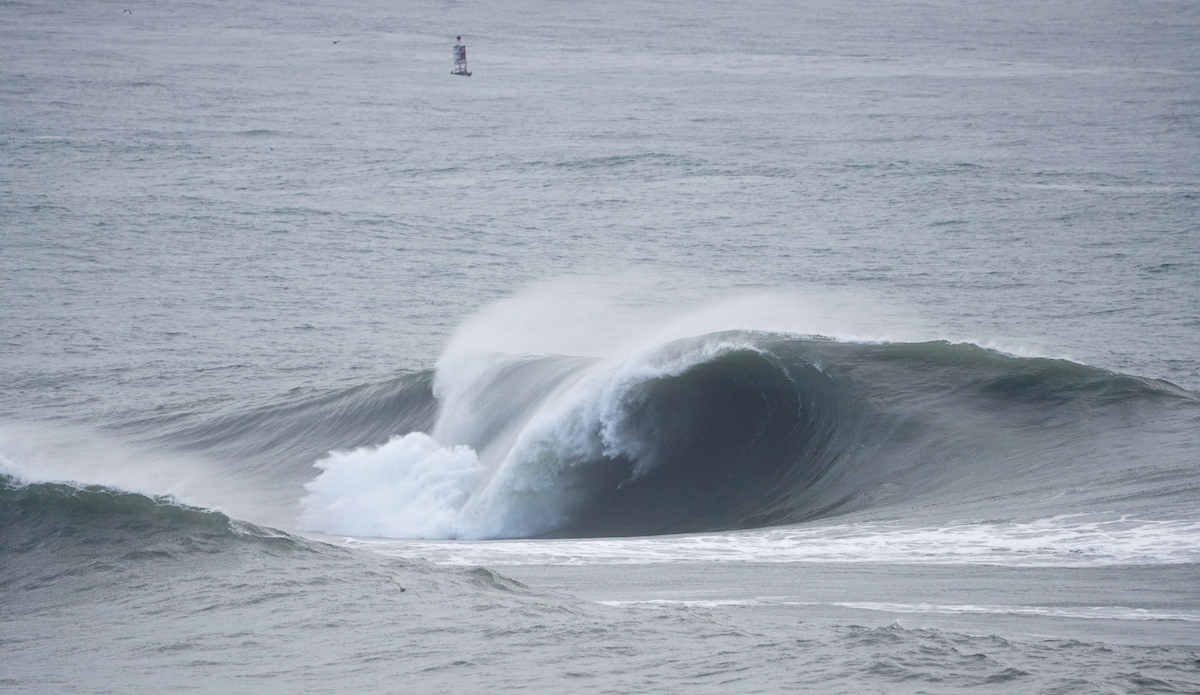 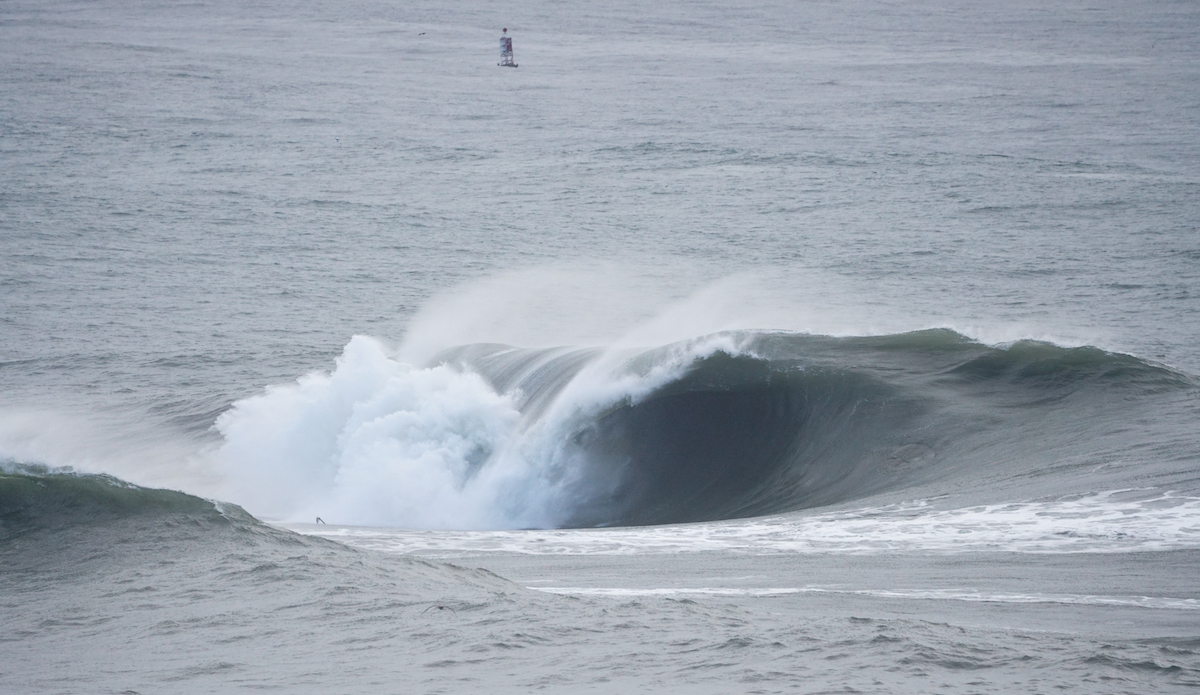 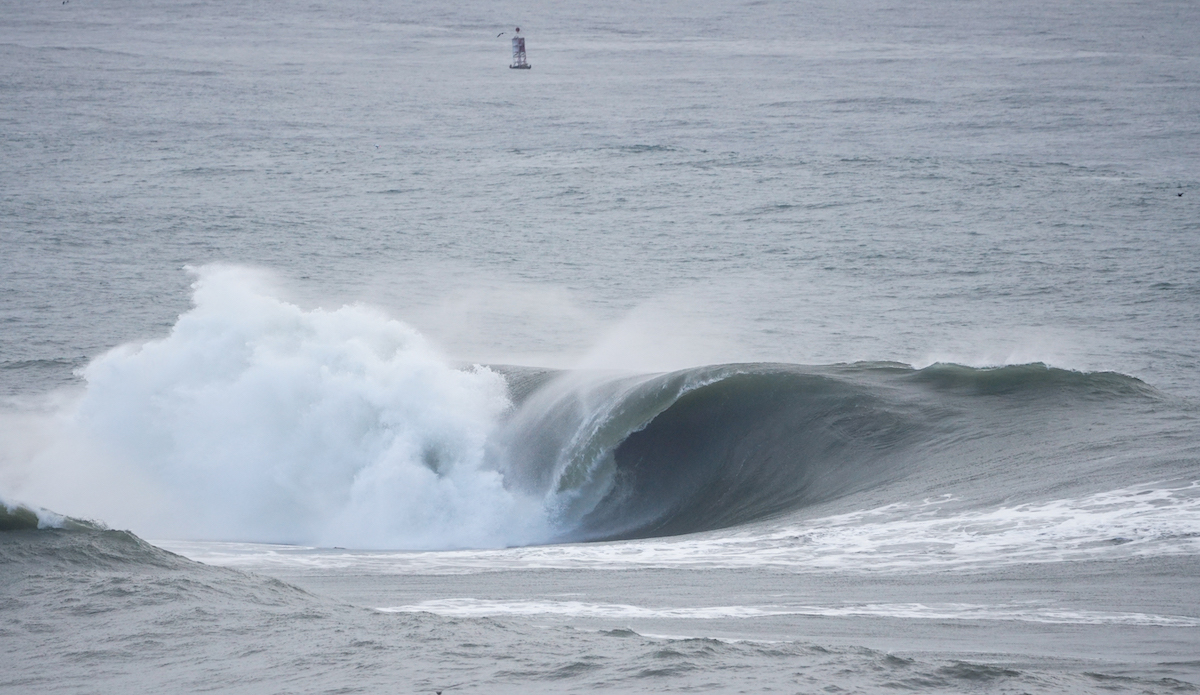 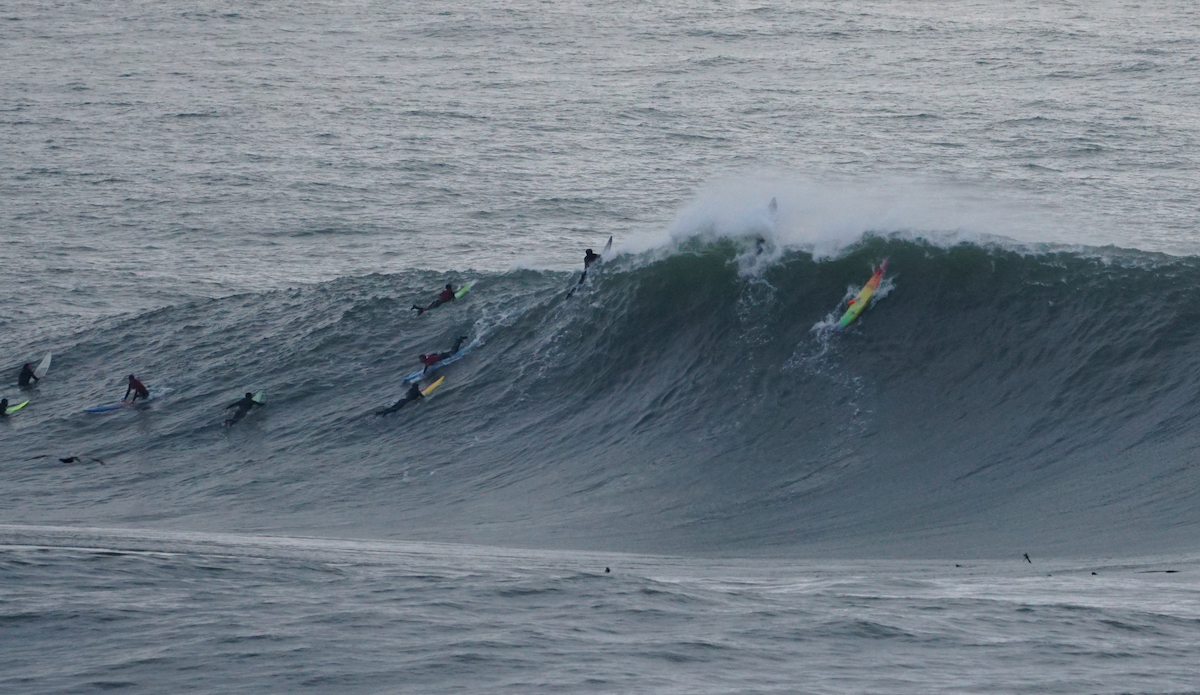 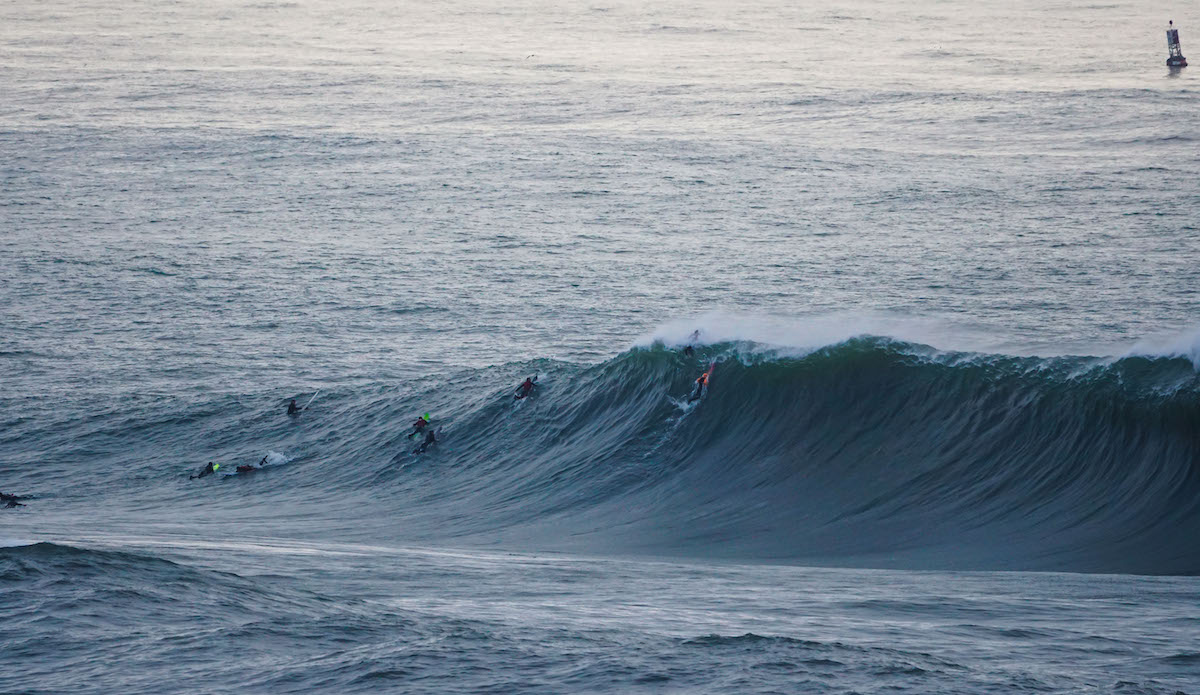 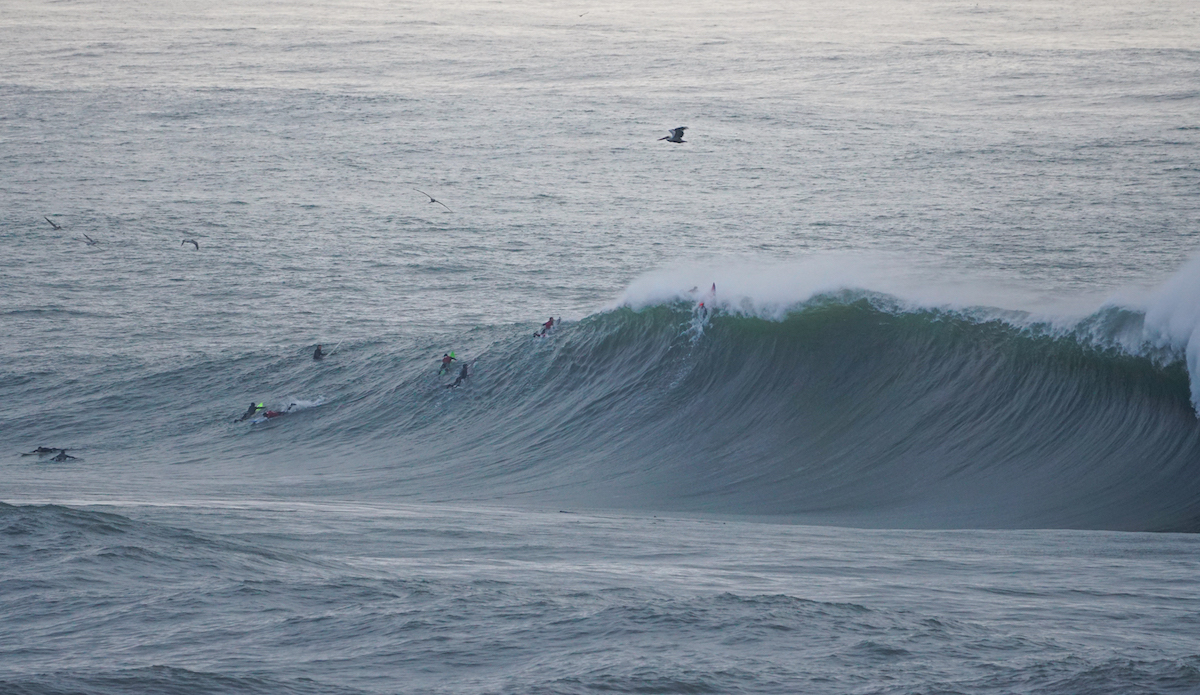 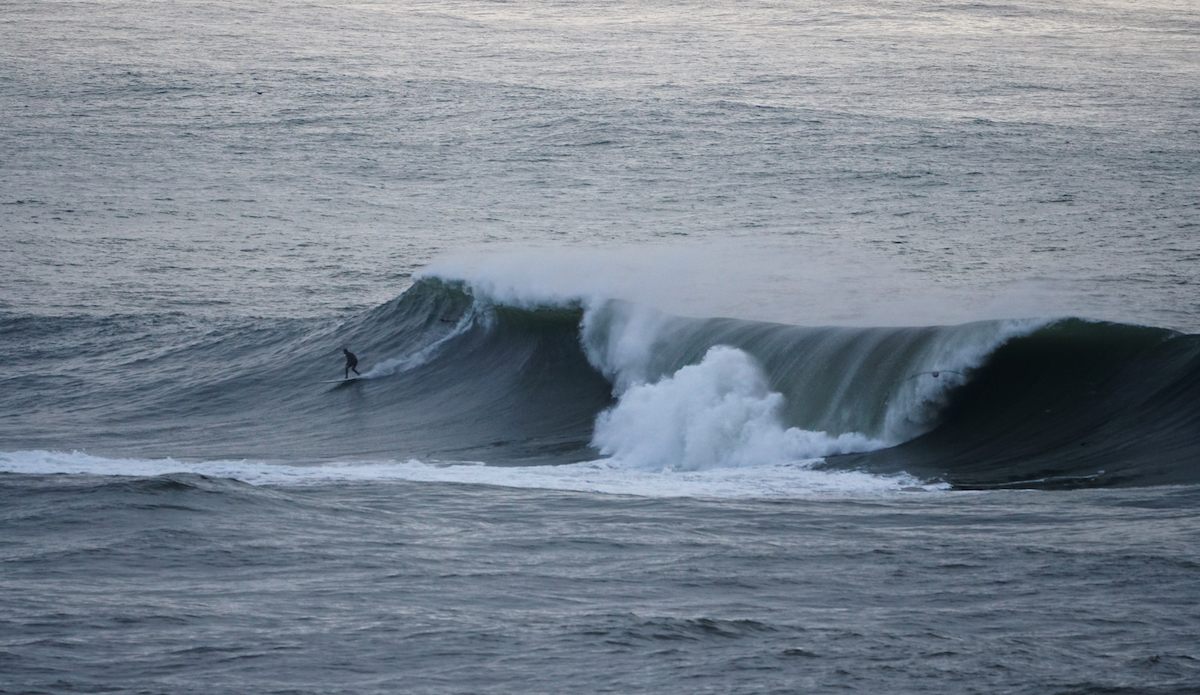 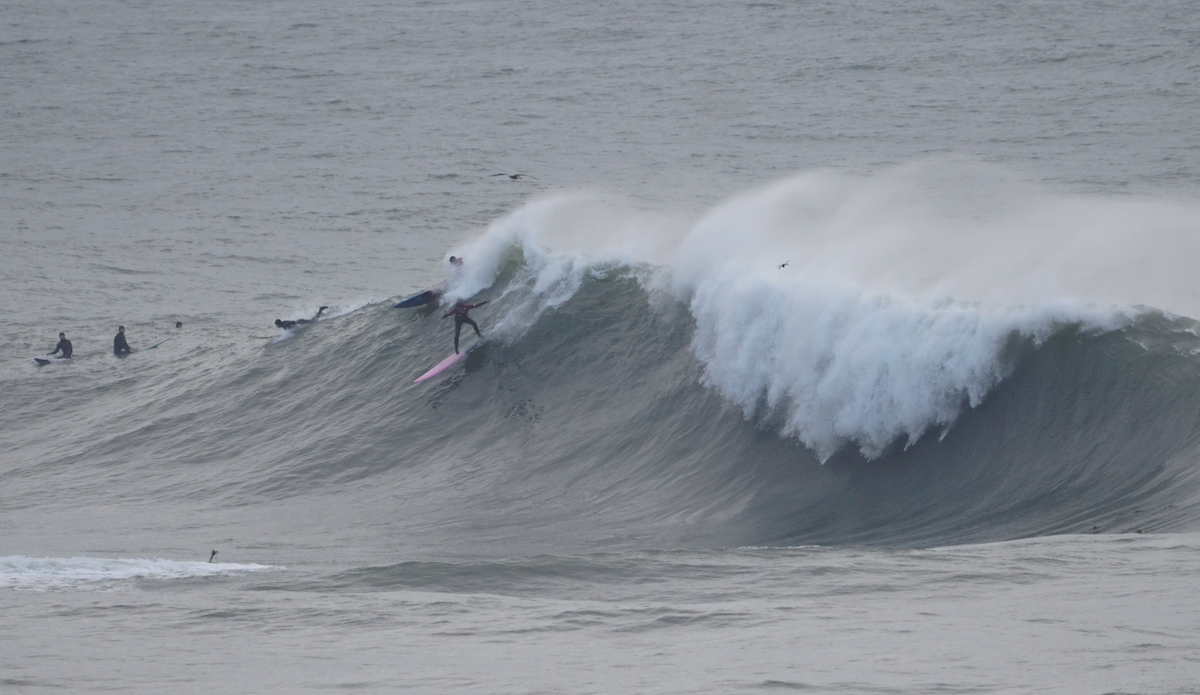 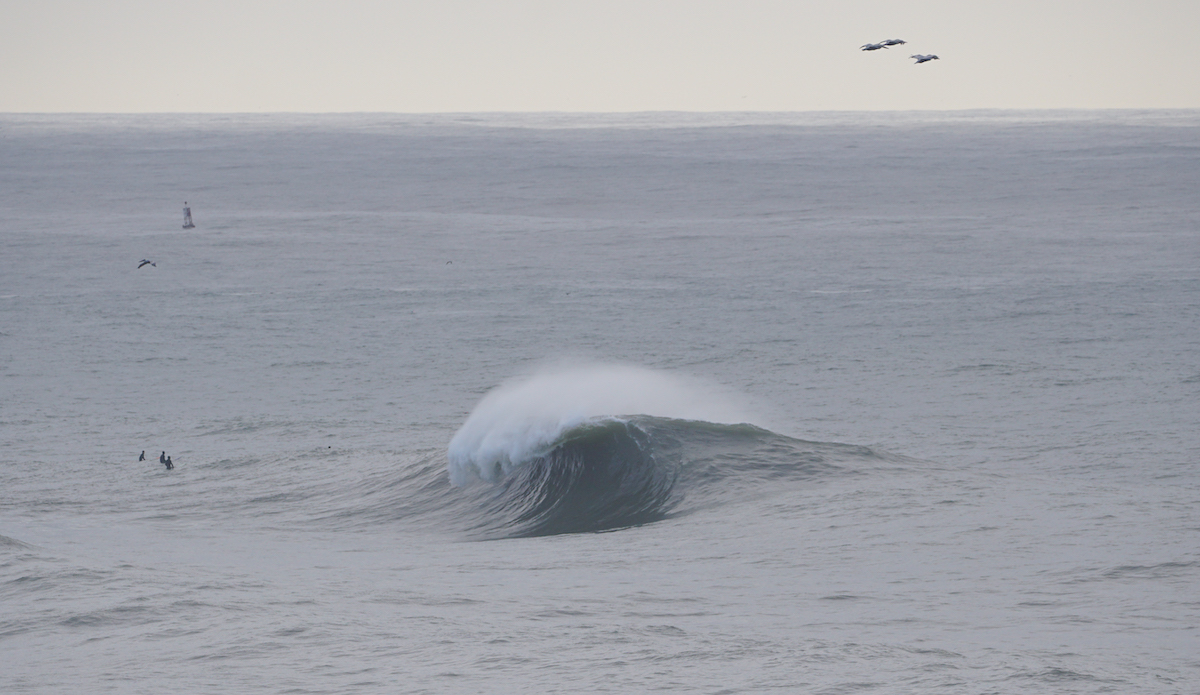 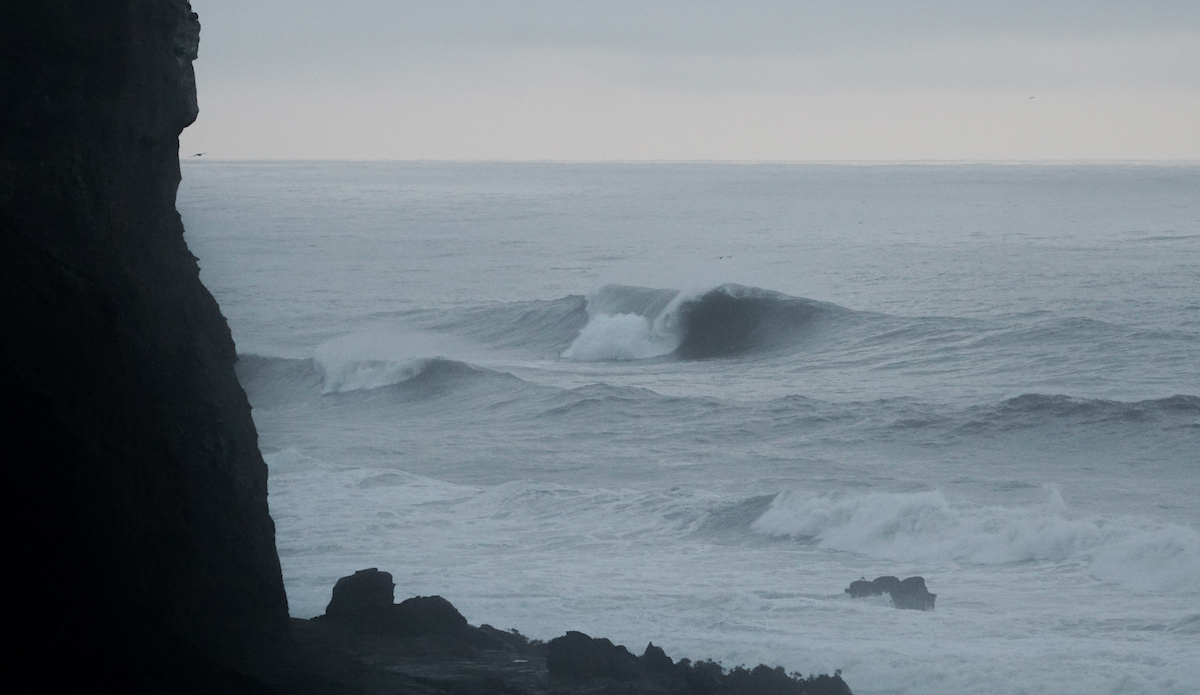 As a result of the hefty swell directed at the U.S. West Coast thanks to the Atmospheric River and “Bomb Cyclone” that just rolled through, Mavericks, the infamous big-wave destination in Half Moon Bay, Calif. has re-awoken from its summer slumber.

As the swell was still building on Friday, we saw some paddle action going down (pictured in the gallery above), as shot from the cliff by Solomon Fragakis.

“Friday was a bit more approachable,” Mavericks Surf Awards Co-founder Chris Cuvelier told me over the phone as we chatted about the all-new Mavericks Festival. “It was great to see a few women out there as well, continuing the momentum towards a more diverse lineup.”

The storm broke late Sunday night, allowing for the surf to be at least considered on Monday. However, it was truly a day for only the wildest of riders with thick, choppy, and disorganized conditions. But that did nothing to deter young Mavs phenom Luca Padua, who I’m sure, after a long summer of waiting for waves, was absolutely frothing to get out there. And he did just that, going for a few via tow-in with Mavs veteran Tim West driving the Jet Ski.

As you can see above, paddling was out of the question and it took all of both Luca and Tim’s skills as surfer and driver to make the above wave unscathed. The wave of the day would come a little later, with Luca basically rewriting the definition of making lemonade out of lemons as he tucked into one of the most unruly and messy barrels I’ve ever seen and was able to pop out the other side still on his feet.

Young Bay Area-photographer Solomon Fragakis, whose photos of Friday are featured in the gallery above, also made it out on Monday to catch some video footage from the cliff, and his edit, below, does not disappoint.

Without any crazy swells in the near future to hype, anyone who made it out there over the past week was stoked to get the reps in this early and will be patiently (or perhaps impatiently) awaiting the next round of swell to hit the big wave destination. Stay tuned!