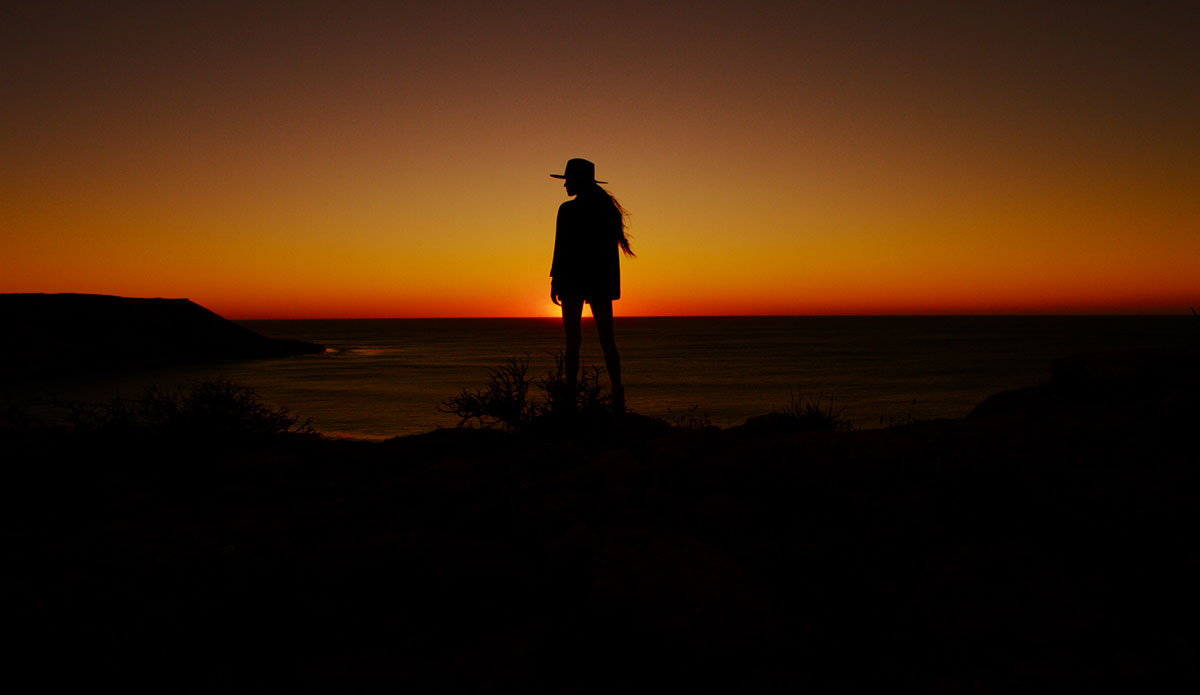 Imogen Caldwell, at her childhood home in Red Bluff. Situated far north up the coast of Western Australia, this territory is where the Outback meets the sea, space is ample, and wildlife is everywhere. Photo: Morgan Maassen 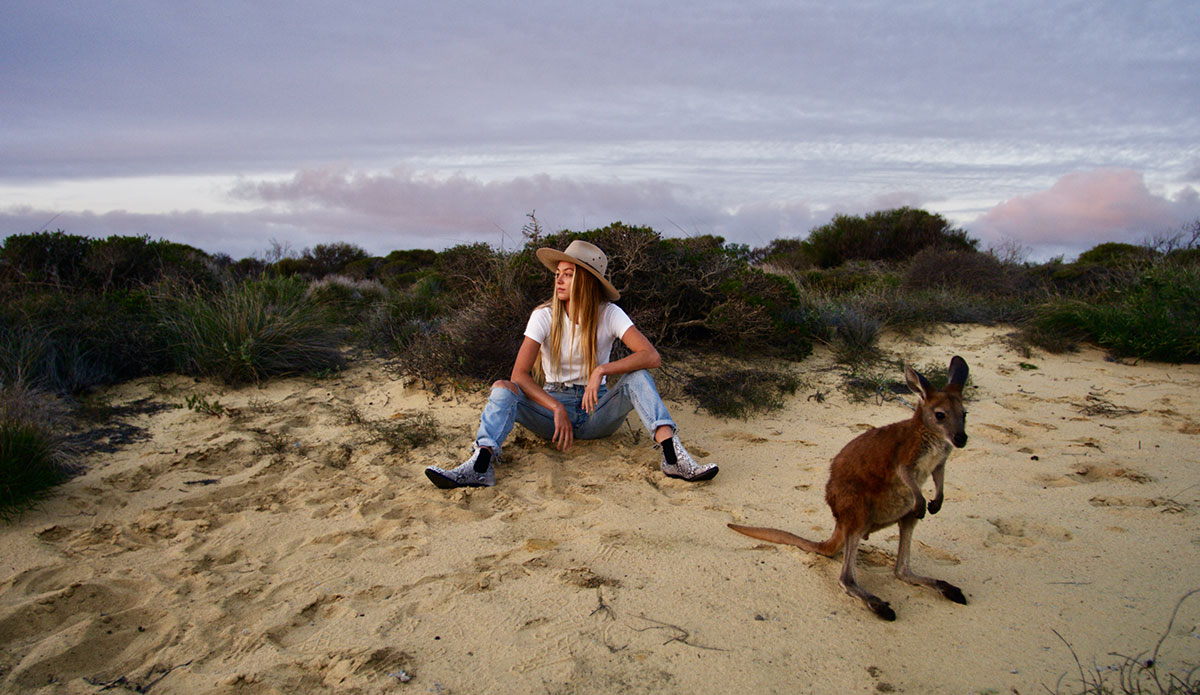 Imogen and Ziggy, her family’s kangaroo. Living as remotely as the Caldwell’s do, stray kangaroos that are abandoned by their parents often find their way onto their property whilst looking for food and water, before quickly becoming situated and relishing the human interaction. Photo: Morgan Maassen 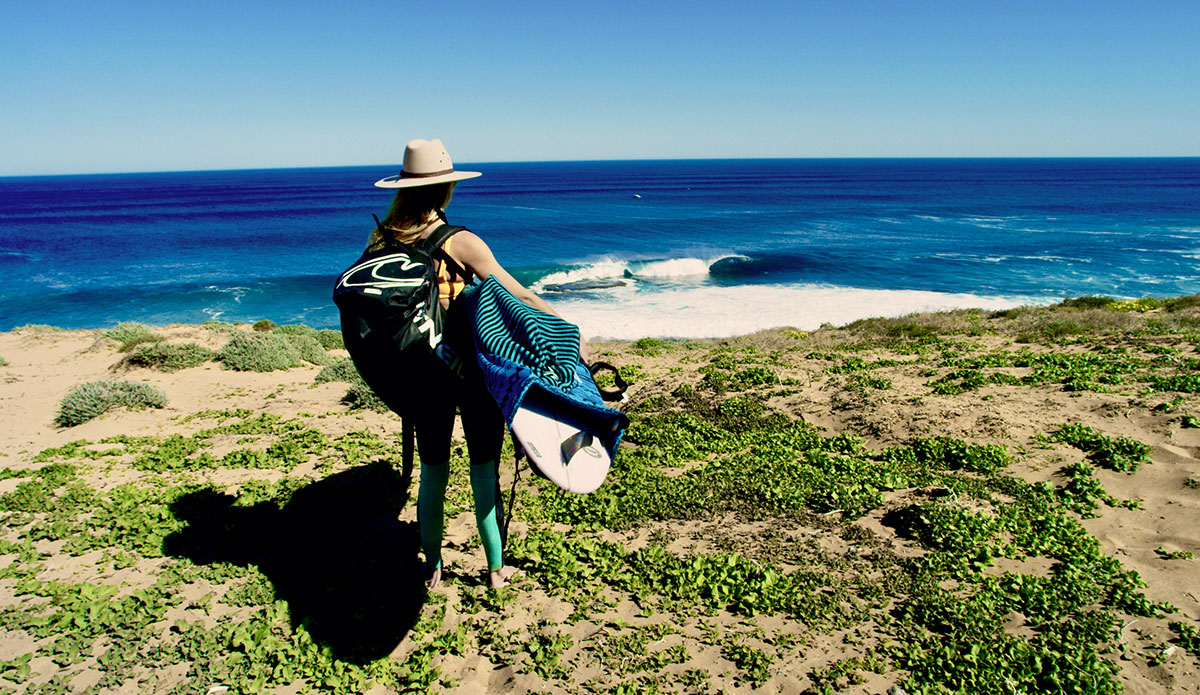 Imogen and Australia’s answer to Teahupo’o. Trekking hours through the desert amongst countless snakes, emu and kangaroos, we arrived to watch endless waves reel off this reef, with not a soul in sight. Photo: Morgan Maassen 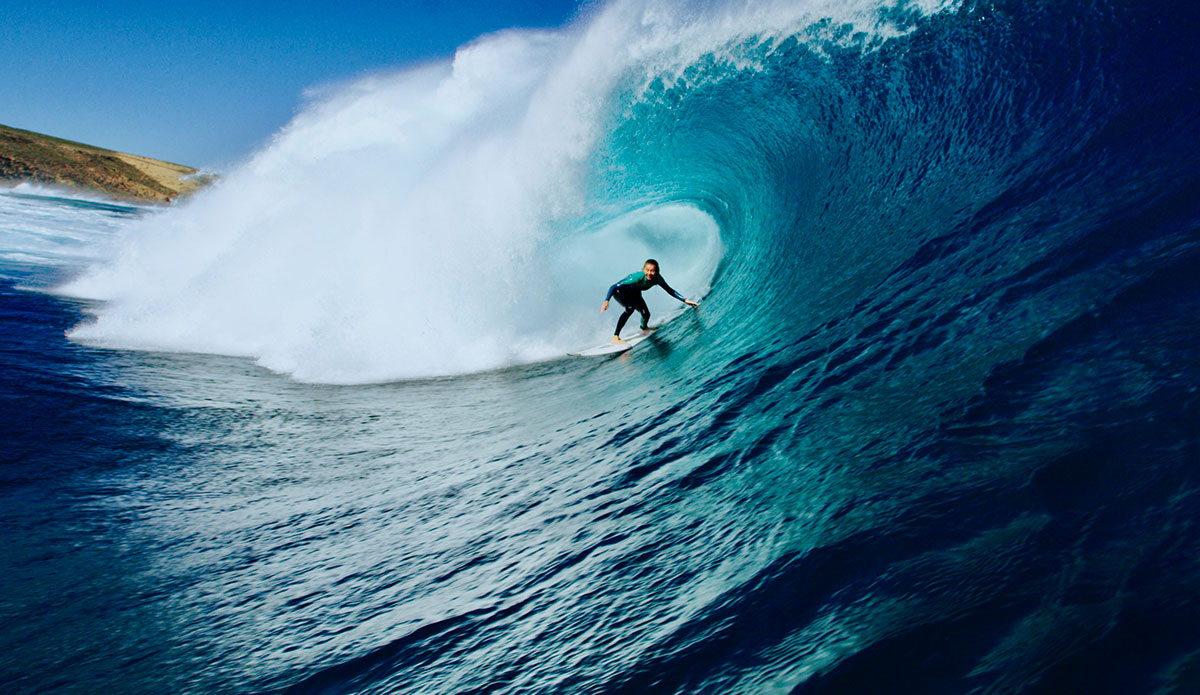 One of many waves Imogen claimed on a perfect day of surfing. Watching Imogen effortlessly stroke into barrel after barrel was one of the highlights of year, let alone the incredible challenge I had swimming amongst the massive waves with my waterhousing. Photo: Morgan Maassen 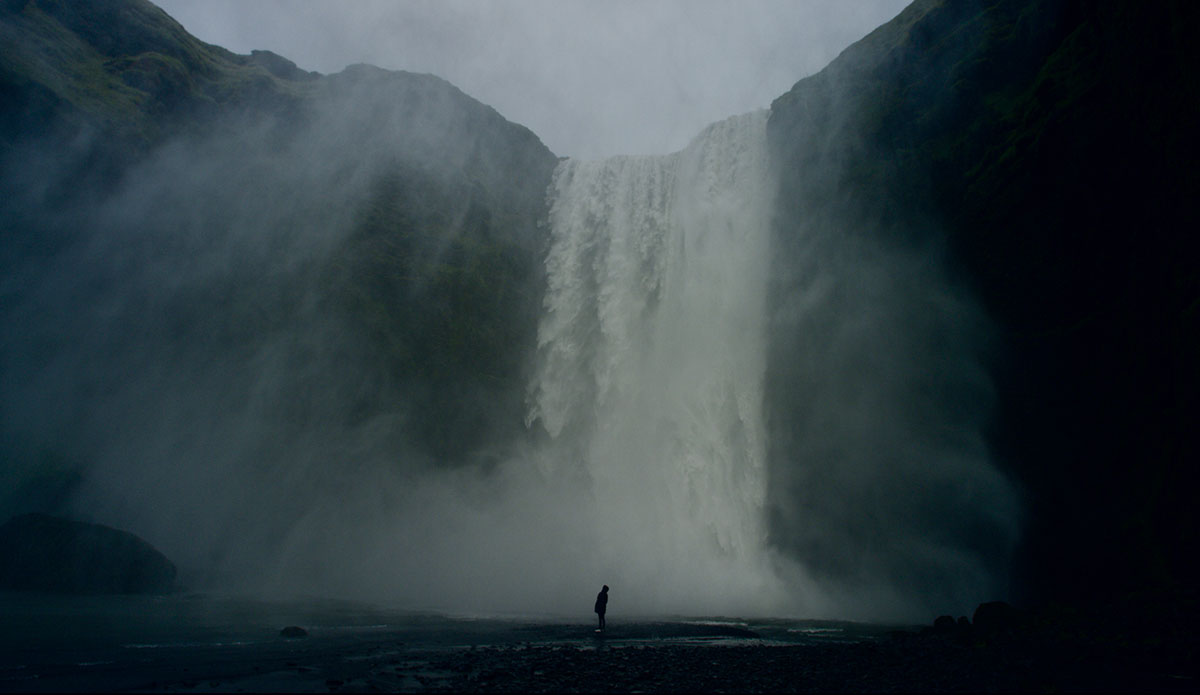 Iceland was truly a bucketlist trip, with breathtaking natural beauty around every corner. Searching for surf, we couldn’t make it 5 minutes without stopping to investigate glaciers, waterfalls, horses and fields. Photo: Morgan Maassen 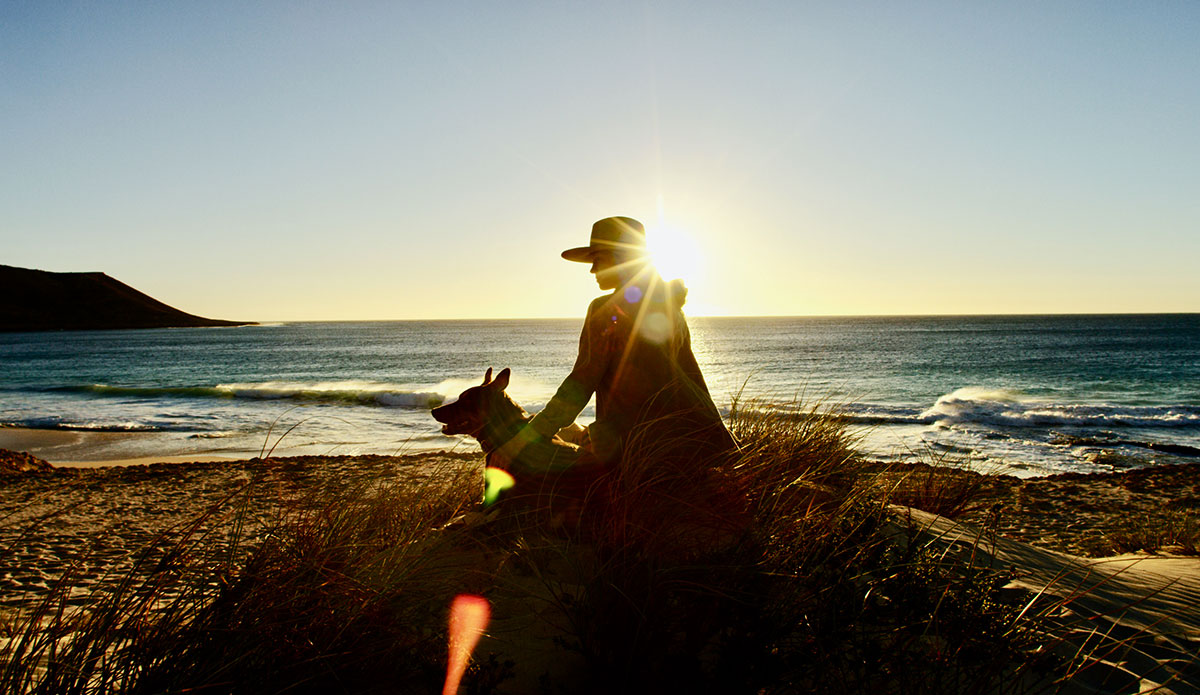 Imogen taking in the sunset at Red Bluff. This is one of the most remote places I’ve ever visited, and the luxury of being so far removed from civilization was astounding. Photo: Morgan Maassen 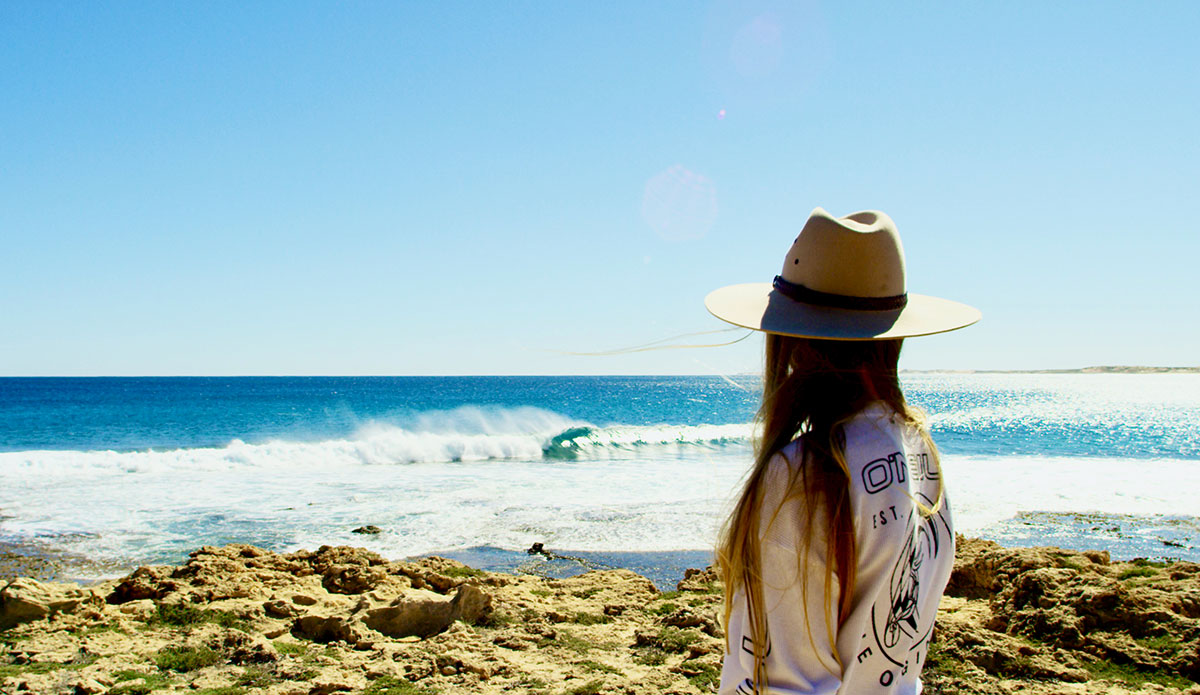 Directly in front of Imogen’s family home is The Bluff, a flawless wave that barrels like a machine. The origins of Imogen’s fronthand prowess and barrel-riding. Photo: Morgan Maassen 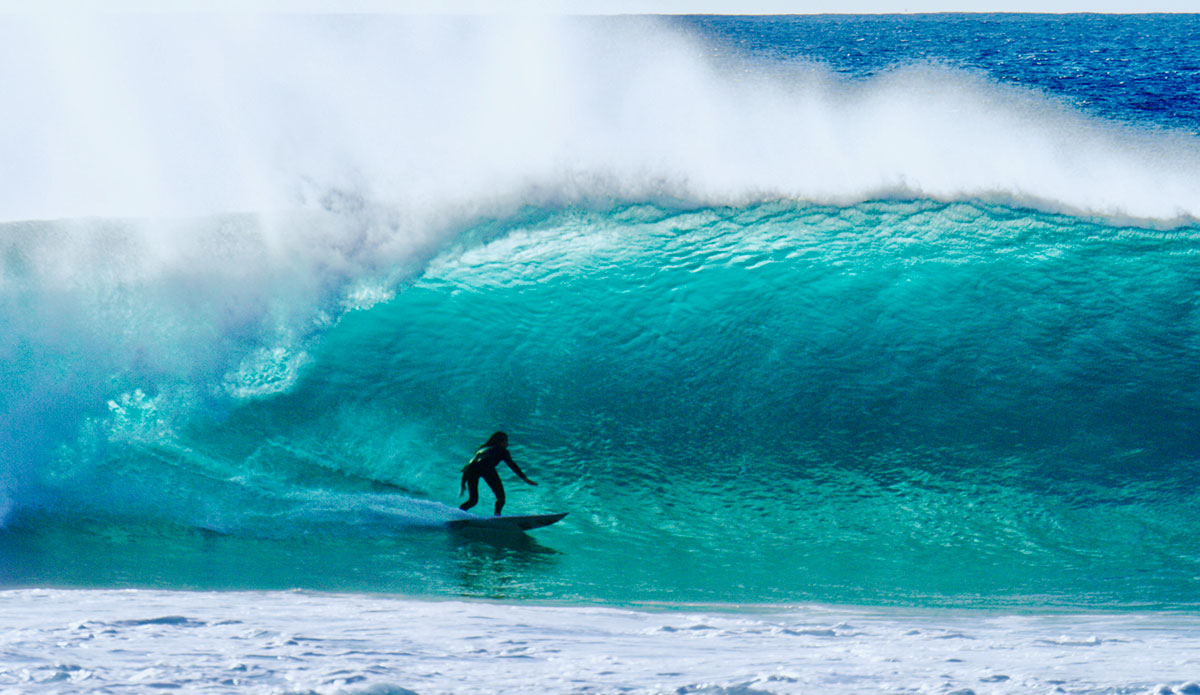 Imogen, at home at Red Bluff, doing what she does best. Photo: Morgan Maassen 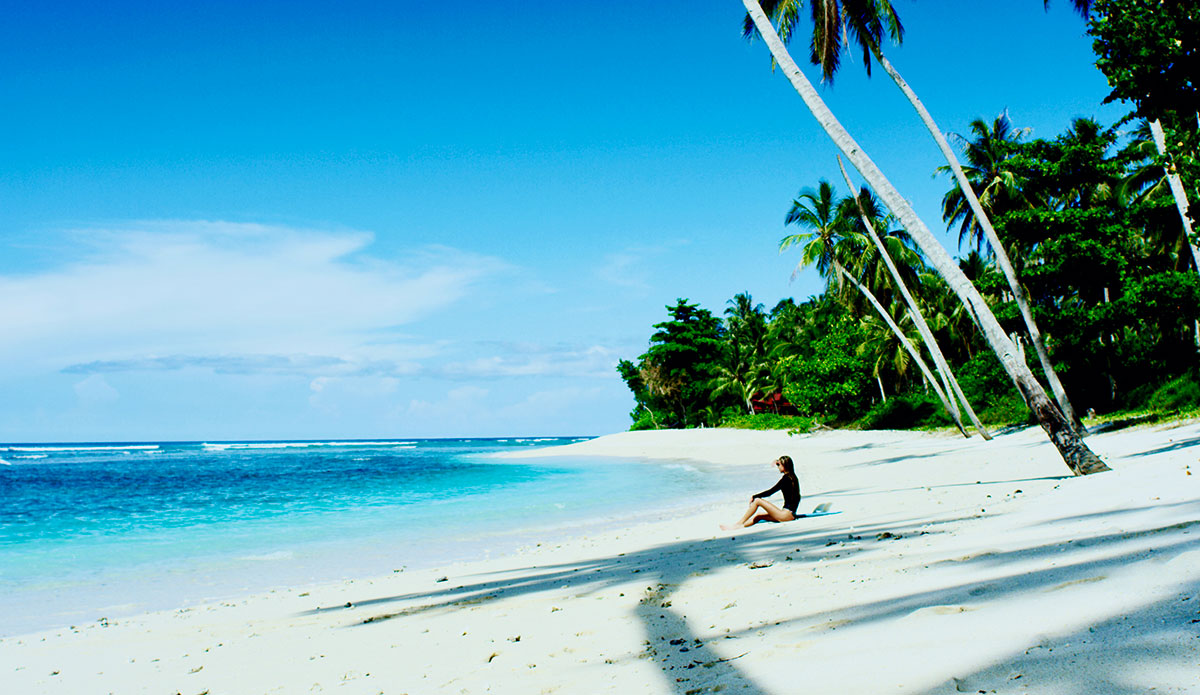 Taking a break from the relentless heat of the Mentawaiis, where the water was almost as warm as the air but the barrels were endless. Photo: Morgan Maassen 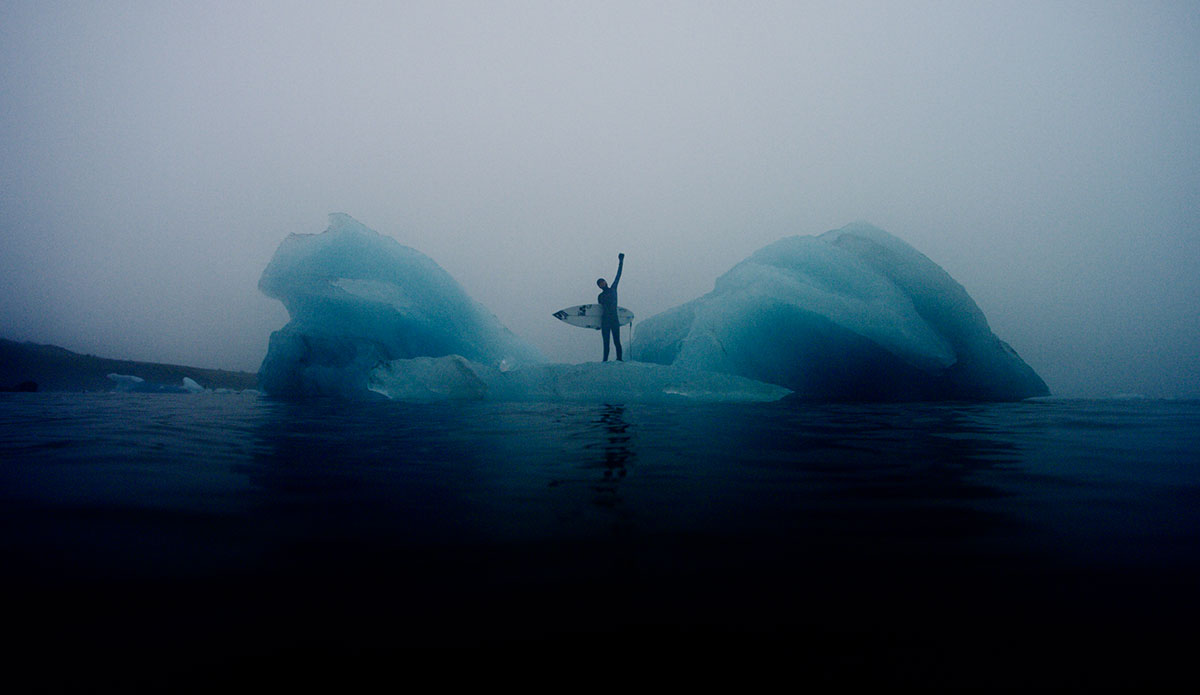 Imogen is always keen to explore, and there are no elements of nature that intimidate her. This was arguably the coldest day of our lives (something Noah Waggy can definitely attest to), but exploring the calving glaciers and drifting icebergs of Iceland was like no other. Photo: Morgan Maassen

Morgan Maassen has made a lot of surf films. He’s made them with some of surfing’s biggest names, from Kelly Slater and Stephanie Gilmore to Bobby Martinez. He’s been around the world pointing his camera at water-related things and at people who do things involving water that many people can’t. So when Morgan Maassen says Imogen Caldwell is “unquestionably the most rugged woman I’ve ever pointed my camera at,” it means something.

In his latest film, an eight-minute flick starring Imogen Caldwell that is simply titled Imogen, Maassen takes the viewer from her home of Western Australia to places like Iceland, France, and Indonesia. And in typical Maassen fashion, it is a work of art in and of its own.

Caldwell grew up where the ocean meets the sea. Hours from the nearest city, homeschooled, and in a family of seven, her childhood was far from the norm, but she wouldn’t have had it any other way. “My upbringing is one of those ones that’s really hard to explain,” she says in the first few minutes of the film. “It’s so much easier to just see it. It is what it is; it’s rough, it was rugged, and it was nothing short of amazing.”

Maassen and Caldwell first met in 2016 in a pretty idyllic place. “I first met Imogen Caldwell as we groggily-boarded Martin Daly’s infamous Indy’s Trader 1 in the unforgiving heat of a random Marshall Islands sand atoll,” Maassen remembered. “Most everyone in our crew navigated to a flat surface to find sleep after the grueling journey, but I watched with great fascination as this still-teenage woman explored the ancient vessel, brimming with both wide-eyed fascination and the confident knowledge of someone who had spent more time on the sea than land. We chugged slowly towards Martin’s paradisiac island Beren, where we spent the week shooting, of all things, fashion. Imogen proved herself to have the beauty akin to those who walk fashion shows for Karl Lagerfield, and the work ethic of someone with unfettered hunger for opportunity… but continuously, in random moments of free-diving or exploring the island’s gnarled clumps of jungle, I found myself watching this young woman show off traits of someone raised by nature, afraid of nothing.”

Since then, they’ve experienced a lot together. “We’ve now forged a relationship that has taken us across around the world,” he continued. “Starting in her mystical home of Red Bluff, Australia, and adventuring out to the fjords of Iceland, ferry rides in Indonesia, and forests of France, we’ve shared many moments with both friends and wildlife that will stay with me forever. To be able to capture her on film was both an immense challenge and honor, and my humble attempt at making a scratch on the tip of the iceberg of her remarkable story.”

Imogen from Morgan Maassen on Vimeo. See more from Maassen on Instagram.