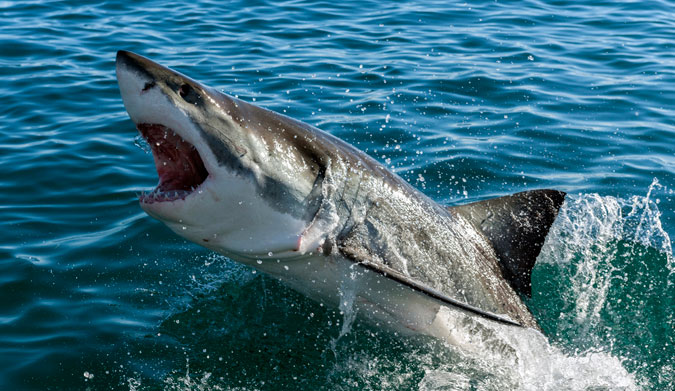 Should surfers be the ones to pay for their own protection? Photo: Shutterstock

The northern coastline of New South Wales is a hotbed of shark activity, especially in recent years. There are a lot of ideas floated around about how to deal with them: culls, nets, and surfing bans, to name a few. But each option costs someone money, and where does that money come from? A government committee in Ballina this week suggested that surfers should be the ones to open their wallets.

The recent spate of attacks affects more than just the victims, although clearly not in such an impactful way. Tourism dollars in the area are drying up, and it is, according to some, due to the fear of sharks. “Last year from December to January our bookings were $85,000,” said David Loosemore, owner of the Shelley Beach Campsite, at the meeting. “This year we will take $38000.”

One of the proponents for making surfers pay for their own shark-repellent devices was Daniel Burcher, a marine biologist. He argued that putting “the onus and the cost on the person who is taking the risk” was the fairest course of action. “We should really be looking at surfers investing in shark repellent devices,” he said. “It might be more cost effective than isolating beaches.”

Burcher also echoed a sentiment about drum lines that many agree with–hooking sharks and dragging them further out to sea is cruel. “If you did that to remove wild dogs you would be locked up,” he said.

Although there were many different ideas, one thing that everyone in attendance agreed with was that something needed to be done. Surf Life Saving Committee representatives argued that more manpower, along with increased aerial patrols was the answer.

Some questioned the effectiveness of shark-repellent devices. “When a five meter great white is lining you up from 20 meters away, a shark shield is not going to stop it,” said Brody Aleckson, a local surfer.