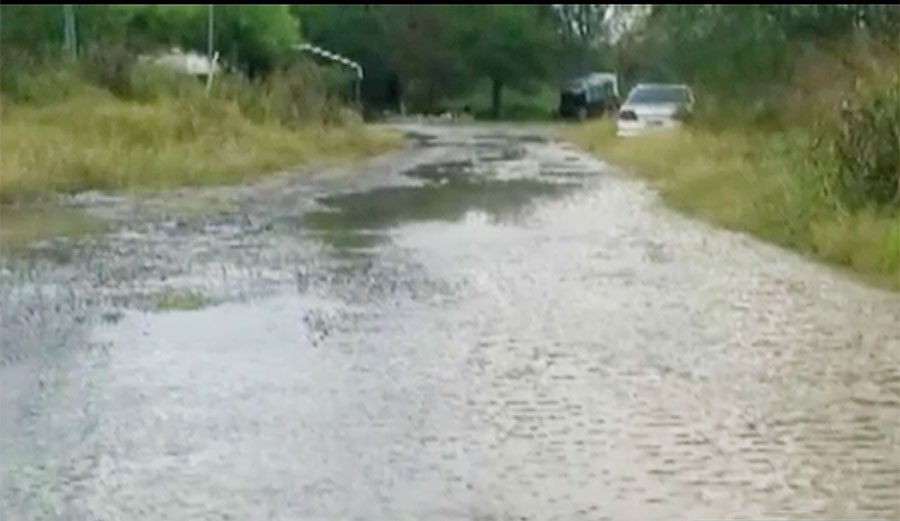 A few weeks ago, we went to Austin for a surf trip. We were, of course, heading to NLand, that weird little Texan oasis from the future. While I’m not going to get into the specifics of the trip here–that’ll come later, after I’ve wrapped my head around the whole idea of surfing in a pool–news has broken that NLand is closed for indefinitely due to a tear in the lining of the pool.

“The liner in our reef section has been compromised more so than expected by fin and nose cuts and we need to do more extensive repairs,” they explained on their website. “Therefore, we will be closed through November and potentially beyond. If we open, we will personally rebook you.”

Those who’ve kept track of these things will remember that WaveGarden’s UK venture, Surf Snowdonia, ran into an issue with the wave generating mechanism just a few weeks after they opened in August of 2015. Then, in September, they were forced to close again due to a tear in the lining. By October, they’d closed once more, saying that “our Wavegarden technology has been affected by a number of mechanical faults.”

When one has to drain a pool of that size (and trust me when I tell you that it is staggeringly big–it is, after all, in Texas), all that water needs go somewhere. In this case, where it went was a bit unfortunate: all over a neighbor’s property.

The people working at NLand are ridiculously nice. Although Austin isn’t what one thinks of when they think of Texas, the Texan hospitality is definitely there. They’re going about the fixing the problem in the best way possible: admitting fault and doing what they can to fix it. “The city let us know about this and we immediately addressed the issue,”wrote NLand spokesperson Chris Jones in an email to KXAN News. “We take every opportunity to be good neighbors.”

The owner of the flooded property, understandably, isn’t too happy. “It was full of water,” she said while walking down her driveway. “I want them to fix that water so it doesn’t come into my property,” said Patricia Garcia. “It’s messin’ up my yard.”