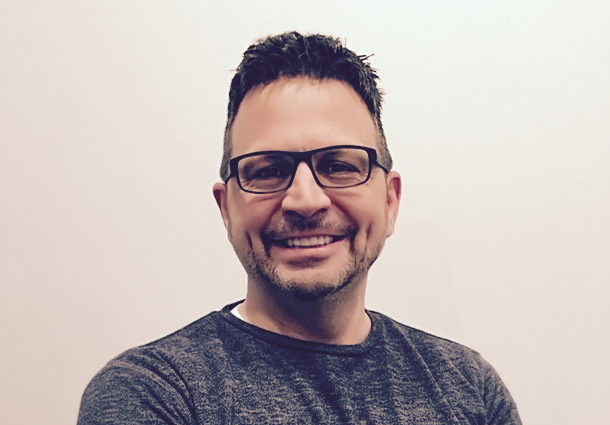 Last week, news came down the pipe that two of the biggest surf brands in the sport’s history had merged. Boardriders Inc., owners of Quiksilver, purchased Billabong for a reported $155 million. The investment firm, Oaktree Capital Management, the majority owner of Boardriders (which owns Quiksilver, DC and Roxy) also held 20 percent of Billabong and facilitated the purchase. But just what is Oaktree Capital and what does it mean when a group outside the surf industry purchases two of surfing’s most iconic brands over the last three decades? David Tanner, managing director of special situations for Oaktree, sat down with me for a quick interview. While he might not be a huge fan of my writing, he gave me a few solid soundbites.

So, if you don’t mind, what’s a “managing director of special situations?”

I’d like to keep the conversation away from Oaktree if we can. I’ve been the chief turnaround officer here for the last two years. I’m actively involved in the turnaround program. It’s a common title in investment firms.

On waves. Above waves. Under waves. Really, if there’s any sort of a wave around, you’ll be happy in our boardshorts. Here’s @zekelau in the Ala Moana Slash.

Ok, so then what about these two brands? The individual cultures seem a lot different than what Oaktree has typically invested in.

Obviously, we understand the history and the different cultures (between the two). I have worked in both businesses. They’re competitive but that’s healthy and they’ll remain in competition. They have distinct brand cultures. Just because they’re owned by the same (group) doesn’t mean anything for their autonomy. We’re actively fostering that. It’s good for the industry.

Are there certain things you like or dislike about Quiksilver or Billabong over the other?

These brands are both very global in different regions. They have different strengths and different weaknesses. There are strong cultures surrounding them. Many of the surf industry brands come from the same DNA but they have different tribes and different characteristics: Quiksilver is stronger in Europe, Boardriders is stronger in Russia. We’re going to build Billabong’s presence, globally. But you can’t look at this from a Southern California lens. Only 35 percent of our sales are in the U.S.

Here’s to a new year filled with new adventures. Enjoy the ride in 2018

What about snowsports? Is that an opportunity you still feel is solid for these companies?

As an observer from 10,000 feet, so to say, what do you think lead to the downfall of these two historic surf brands?

This industry went through a growth cycle in the late 1990s and 2000s. They went out and bought a bunch of assets that added to the balance sheets, they over-expanded and then reality hit (with the financial collapse). But despite what’s gone down over the last few years, there are healthy markets for these brands. Each brand in the Boardriders’ family and most of Billabong are up, year over year. Again it’s that Southern California mentality that’s too focused on the U.S. When you look at it closely, yes it isn’t growing as it did back in the growth years, but it’s not all doom and gloom.

Sorry if I have to go back to Oaktree here, but I don’t think a lot of people understand what the company does.

Oaktree specializes in investing in companies that could be considered distressed. We invest in a lot of different things. Companies get too much leverage on the balance sheet, it screws up the operation. We specialize in finding companies that have value. And, if handled the right way, can create value if they’ve been mismanaged operationally. Look at the website. We do a lot of different stuff. We’re not some big, anonymous, evil firm. We work with companies arm and arm. Boardriders, if you talk to anybody, we’ve taken a company on the ropes to profitable and growing and paying bonuses to its employees.

So how does that work when you’re rebuilding companies that have such a different brand history? Isn’t there that obvious fear of them becoming too similar?

See, I don’t like how we’ve been characterized. I’ve read what you wrote. We’re not going to homogenize the brands. We literally talk about this with our teams. Our number one strategic principle is keeping the brands autonomous with their own creative cultures aligned and we’re doing everything to support that. Now, the back office stuff, finance to logistics and other areas could serve those distinct brands. No one cares if Billabong or Quiksilver share a warehouse.

Ok, now I have to go back and read what I wrote. What about brick and mortar? It seems like retail has taken a big hit over the last few years.

That’s an overstatement to me. As a combined entity, we have over 600 stores around the world. The vast majority are profitable. Yes, we’ve had to change our businesses some but brick and mortar can still be profitable. Our Boardriders stores are about the experience (we just opened the first U.S. store in Malibu). But they create a community hub, with art, music, food, drink, and exhibition. That’s the type of retail consumers want to take part in. People still go to those places and want to buy a pair of boardshorts.

Seriously, what’s your favorite brand in the portfolio? Don’t want you to play favorites but there has to be one?

They’re all beautiful. I love them all equally.