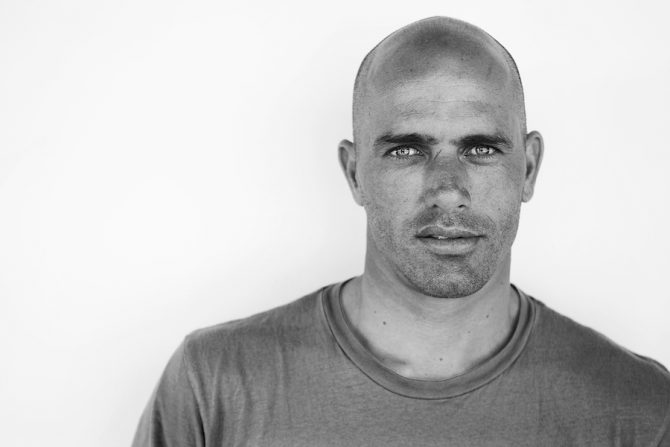 No disrespect to John John Florence, but I wanted Kelly Slater to finish ahead of him at Pipeline in December and qualify for the Olympics. I’m sure a lot of surf fans, especially ones north of 40, felt the same way.

And he came so close!  Had he beaten Italo Ferreira in the semi finals he would have done it, but of course, if he had we would have been deprived of seeing the extraordinarily like-able Italo win his first crown. (A call I made, I might note, at the beginning of 2019.)

And so now, Kelly, who’s basically carried pro surfing on his back for almost 30 years, and who still somehow cracked the Top 8 at age 47 (now 48) and won the Triple Crown, is left on the outside looking in.  From my seat, that’s really not fair on a year when his beloved sport finally gets the Olympic stage it’s deserved since, well, since the days when the first surfer won a gold medal, Duke Kahanamoku. The Duke earned his Olympic hardware in swimming, but the point is that surfing’s had the history, organization and international popularity needed for Olympic inclusion for a very long time.  Seeing men and women ride waves at the Tokyo Games this summer could be viewed as more of a lifetime achievement award than as an experimental event which may or may not stick around into the future.

Without a doubt there is no better person to represent surfing’s legacy on its biggest stage than Kelly Slater. He’s been synonymous with professional surfing since 1990. So many have tried and failed since then to become the “Next Kelly Slater” that we long ago gave up looking for his replacement.

Fantastic rivalries as other gifted surfers tried to dethrone him – his outlasting those rivalries gripped fans on a world-wide stage for the better part of three decades.

And we haven’t even talked about his work on the most famous man-made wave known to humanity (the likes of which have often been discussed as future Olympic venues in various host cities). Kelly Slater made surfing mainstream and now richly deserves to be in its most mainstream event. He created the religion of competitive surfing and he doesn’t compete in its ultimate manifestation? A strong case could be made that surfing never would’ve received Olympic consideration in the first place without him.

Whether he’ll admit it or not, I suspect he put on one of his best performances at Pipeline (that 10 at Backdoor was otherworldly) with the singular motivation of walking into Tokyo’s Olympic stadium waving the stars and stripes this summer.  But alas, it wasn’t meant to be, and so immediately the corners of the internet started buzzing with ideas of how the champ could somehow still compete.

Happy birthday to 11x World Champion and the GOAT @kellyslater! 48 has never looked this good 🙌

The simplest solution might be for Kelly to surf for another nation.  Much has been written about his distant Syrian ancestry and he’s also got Irish blood. Could he surf for one of these countries?  I asked Evan Quarnstrom, the ISA’s marketing and media manager, if that was even possible and was told, flatly, “no.”

“Surfers cannot simply surf for any country,” said Quarnstrom. “They must be citizens and have a passport.  For example, Tatiana Weston-Webb (surfing for team Brazil) is a Brazilian citizen.”  Maui surfer Cody Young, who’s riding for team Canada is a Canadian citizen and passport holder.

Another obvious way for Kelly to get in would be if Kolohe Andino or John John Florence were to withdraw. Kelly would be next in line. No chance either of them is going to drop out just to give us a sentimental Slater sendoff –  they could get injured and be forced to withdraw.  Why did Tonya Harding and her husband’s crowbar just enter my brain as I wrote that? Kidding. Seriously, I don’t want a scenario like that so don’t get any ideas internet crazies.

Now, Kelly’s only option is probably to participate as a coach or USA surf team official.  Quarnstrom said that nothing would prevent the organization from hiring him in any capacity.  The team already has a head coach in Chris Stone. Brett Simpson leads the junior squad. I doubt they’d turn down the 11-time world champ if he puts his hand up and asked to be involved.

Regardless, can we all agree that Kelly needs to be on a plane to Tokyo in late July? Because an Olympic celebration of surfing without the King just doesn’t seem fitting.