Pokemon Are Taking Over Lineups Everywhere 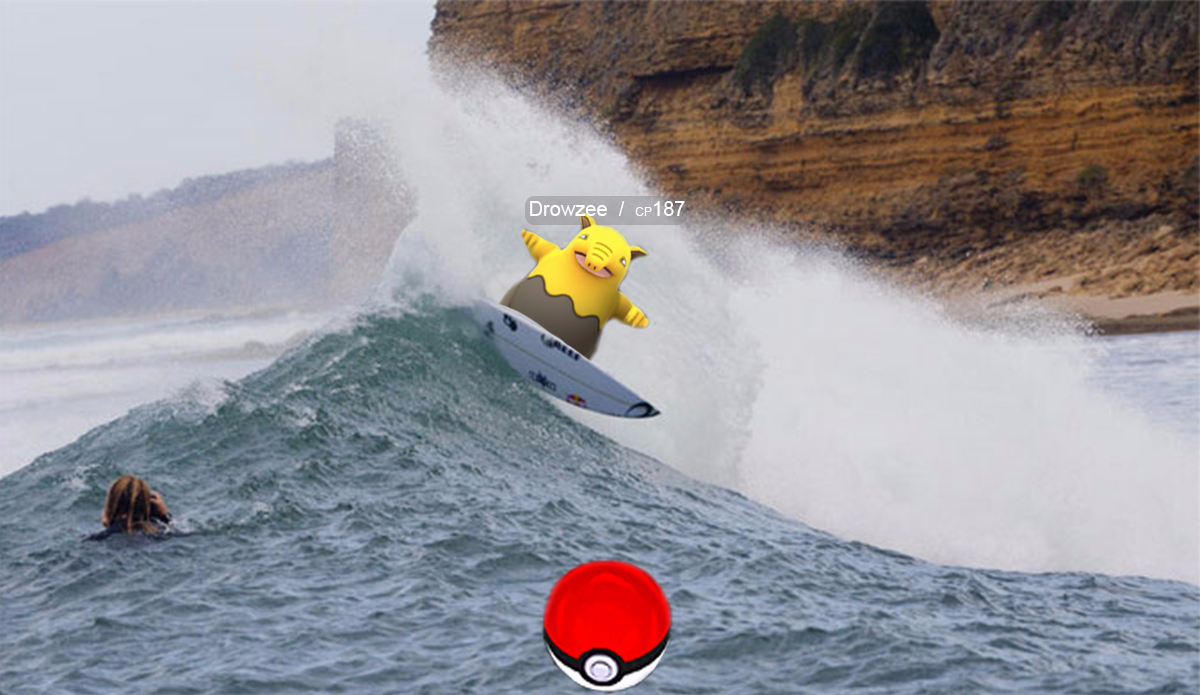 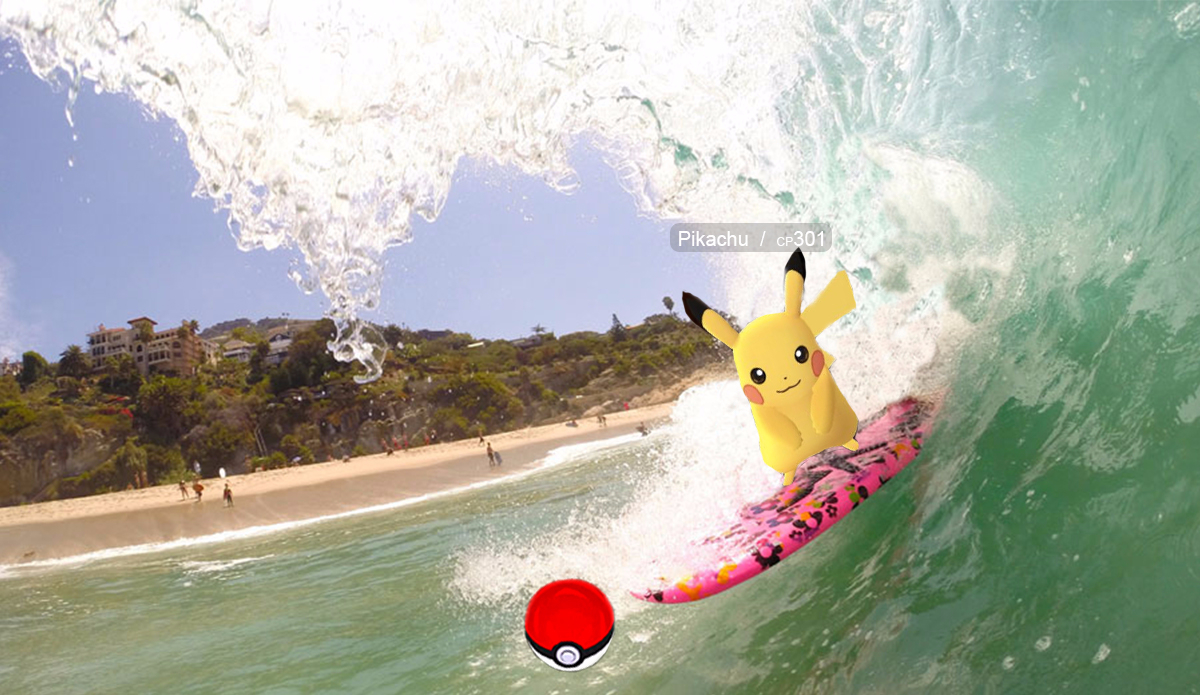 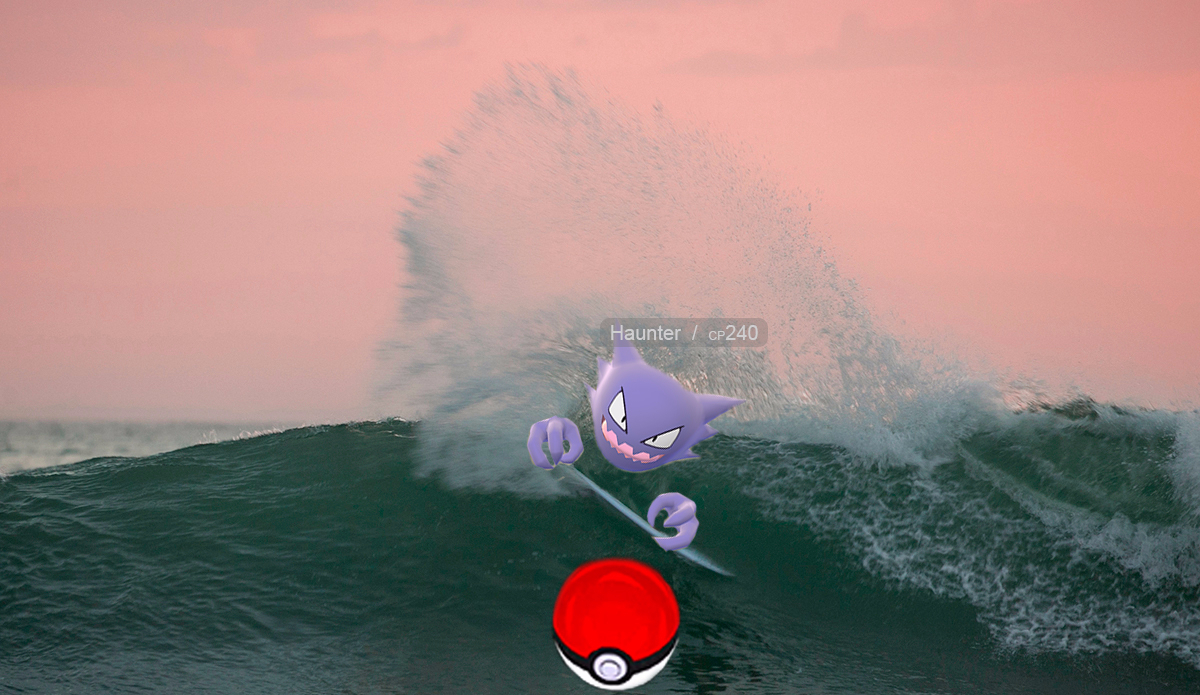 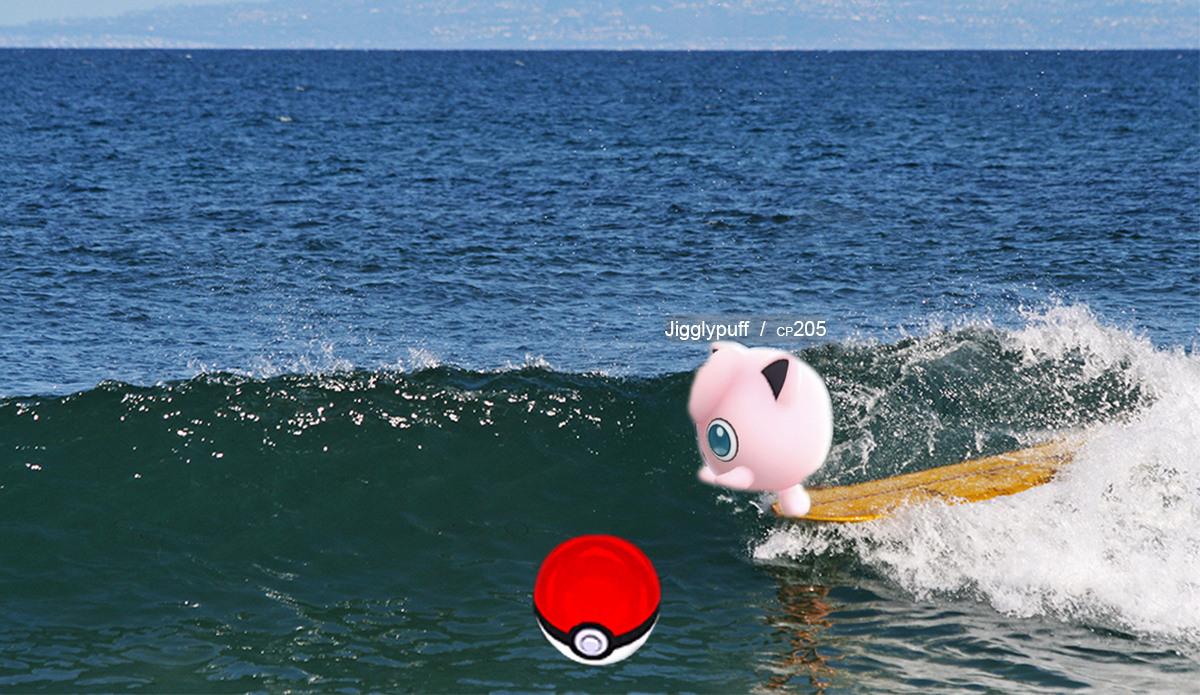 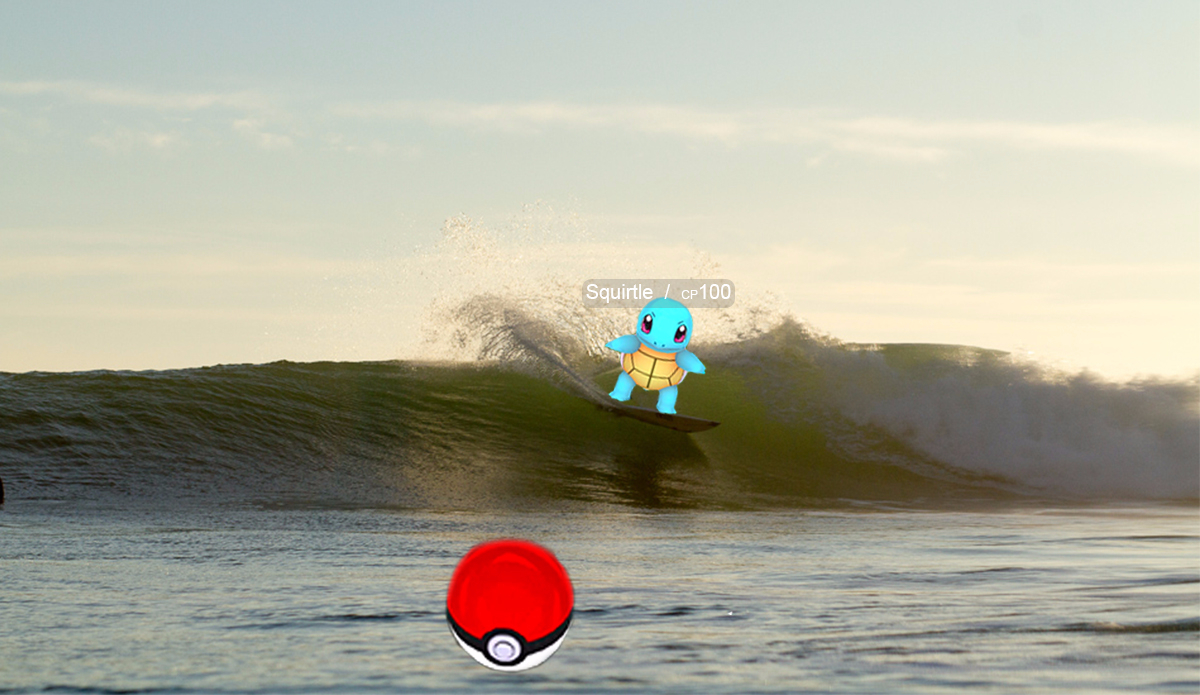 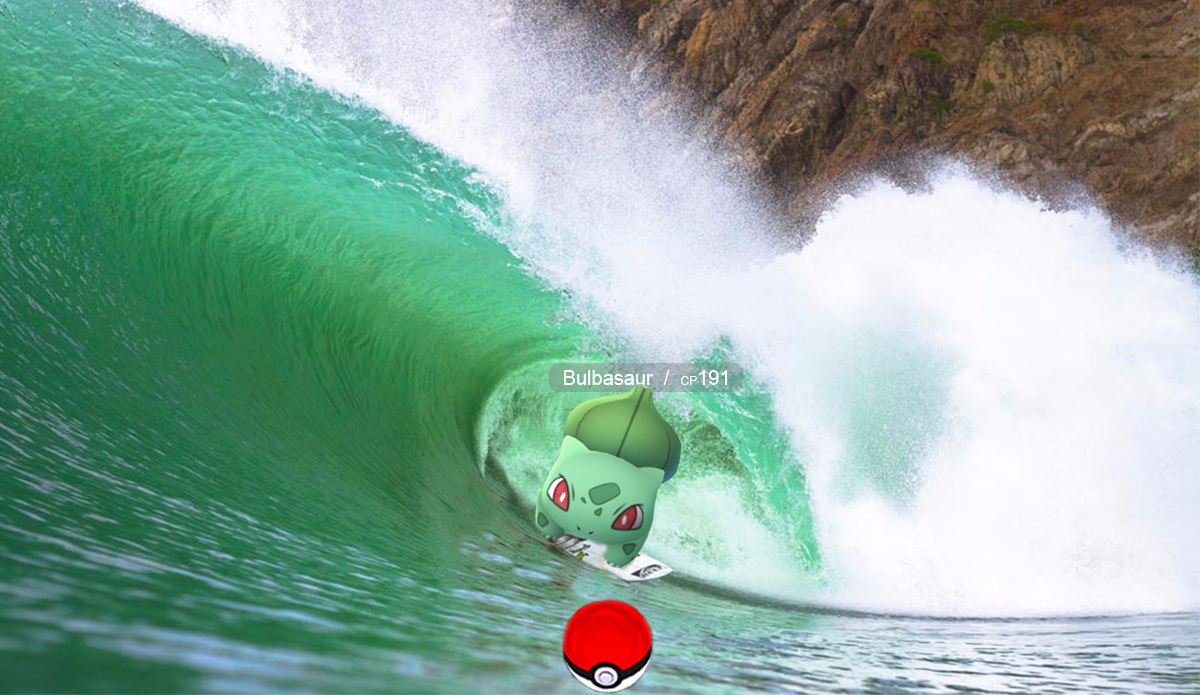 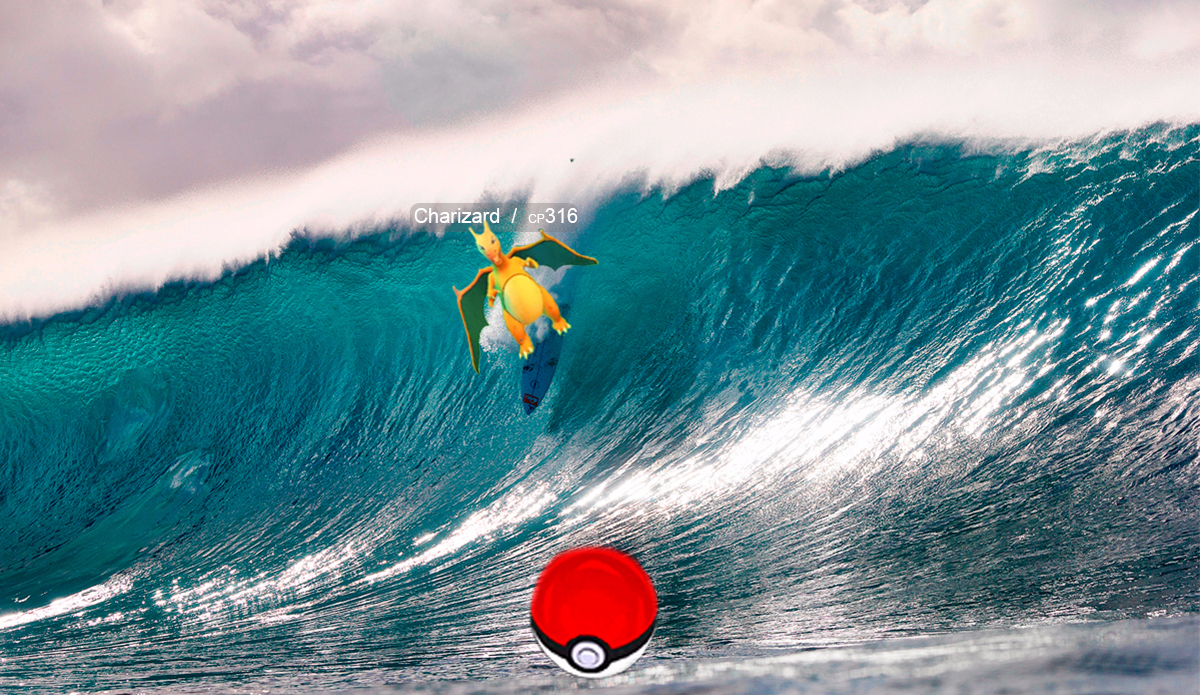 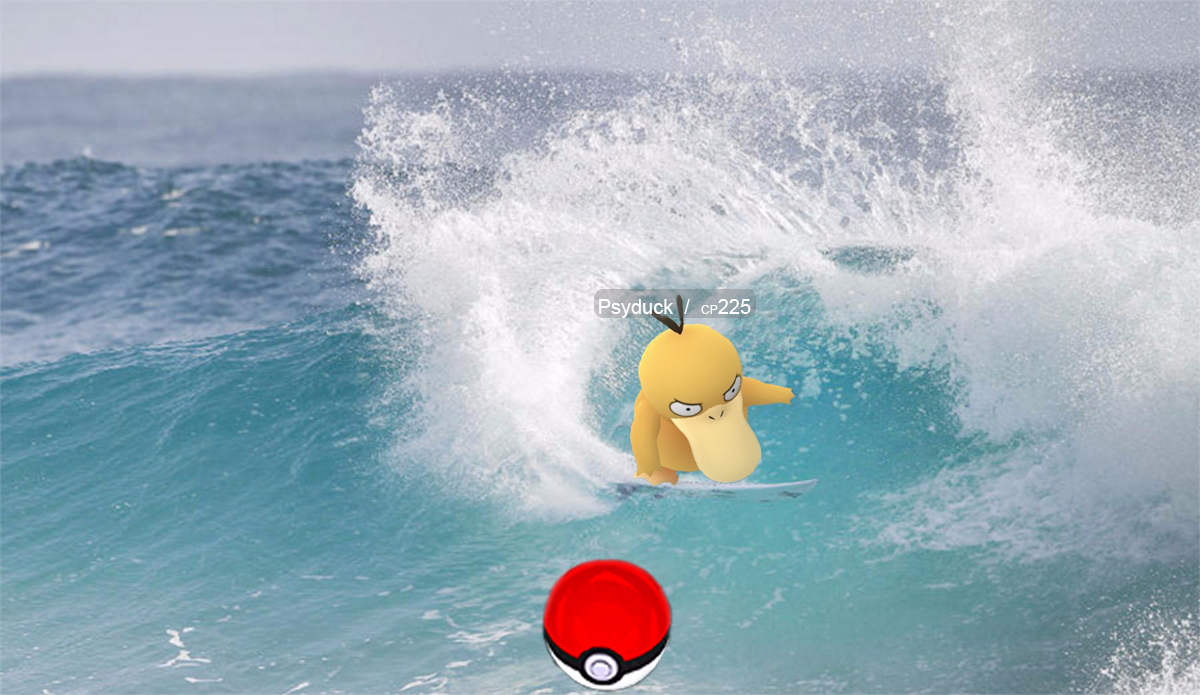 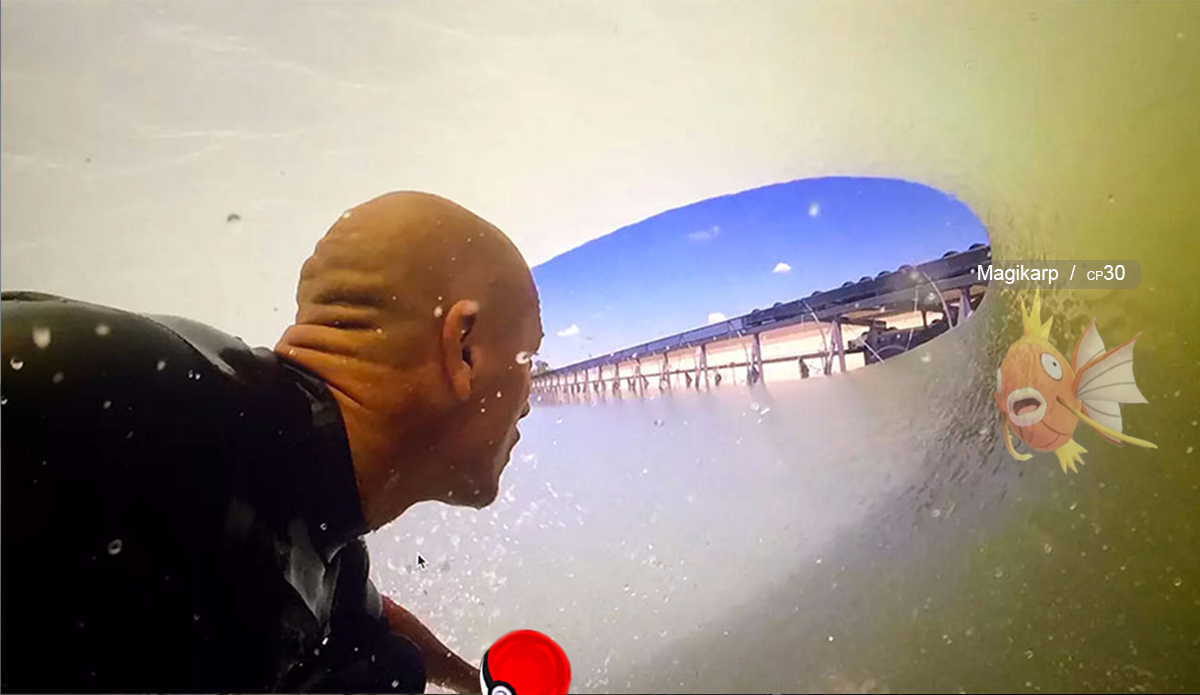 Unless you’ve been living under a rock for the past week, you’ve probably noticed. The Pokemon craze is sweeping the nation. Pokemon Go is the newest game in the Pokemon franchise of video games. But unlike past iterations, it can be played on your iPhone or Android, and utilizes your phone’s location services so that as you move in real life, you move in the game. In fact, that’s the point. The game is impossible to play stationary. One must constantly be moving to search for new Pokemon, battle other trainers at gyms, and do anything within the game.

With number of players exceeding the number of Twitter users in the United States, the game is taking over. It may not be long before we start seeing Pokemon out in the lineup.