Portraits of Men Who Ride Mavericks 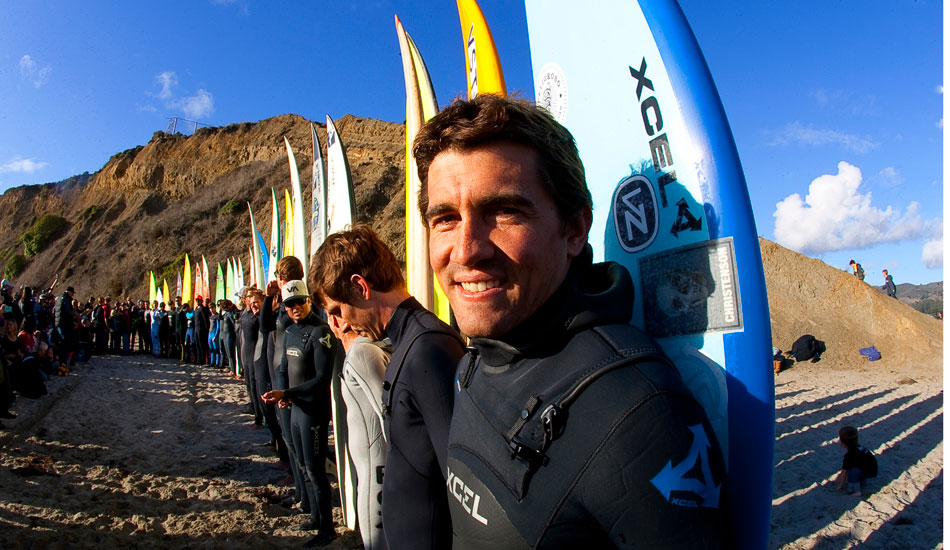 Greg Long and the men who make the Mavericks Invitational worth watching. Photo: Seth Migdail 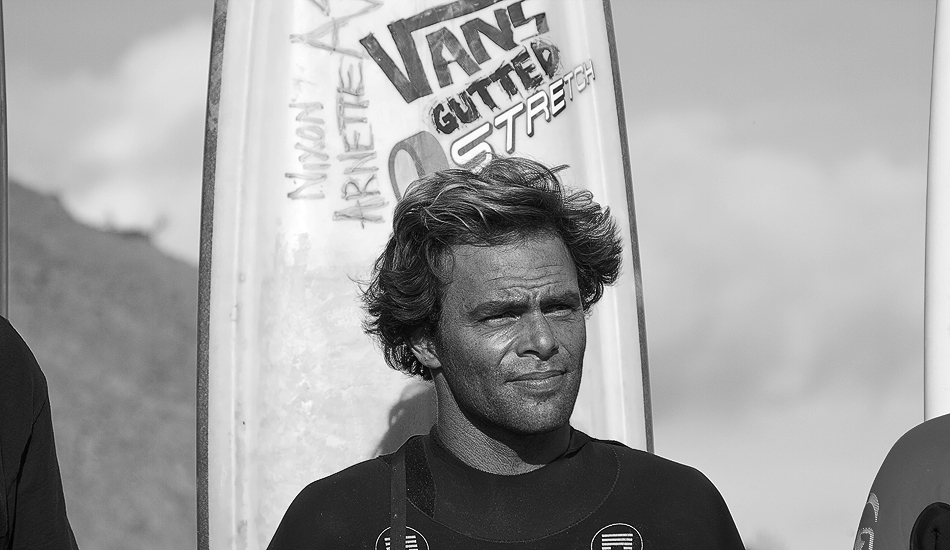 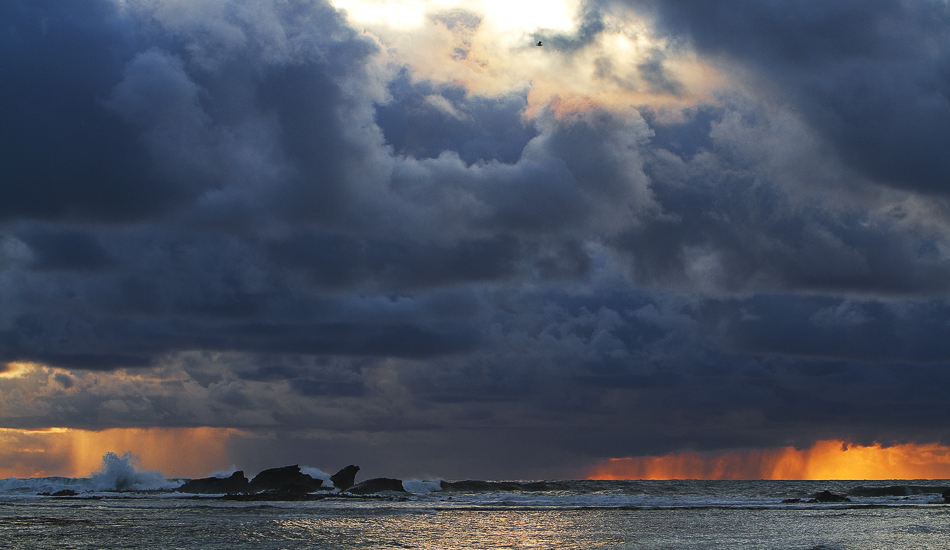 The sky was pretty remarkable during the Opening Ceremonies. Photo: Photo: Seth Migdail 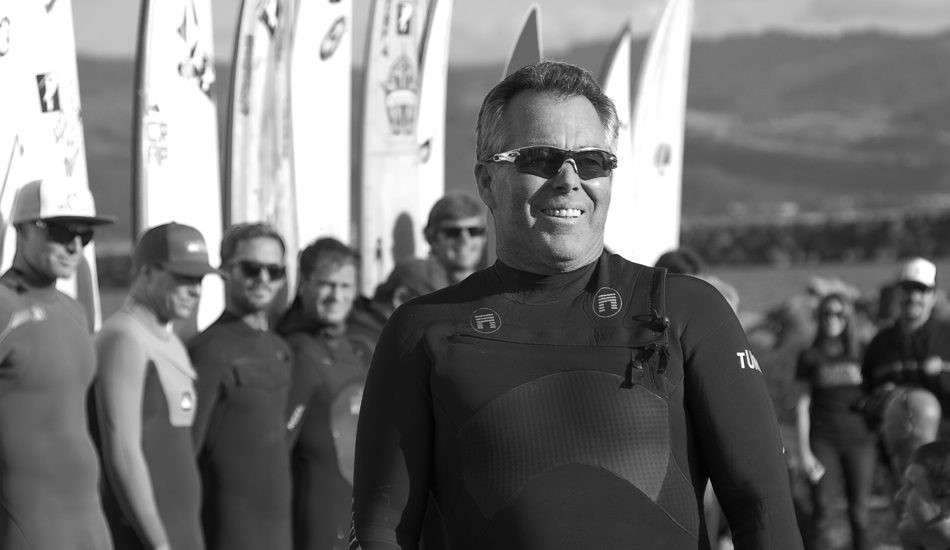 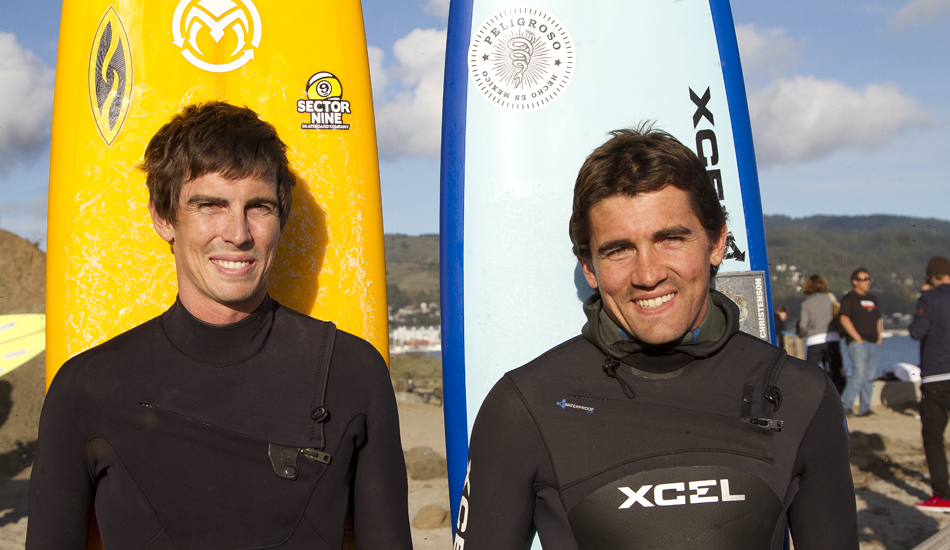 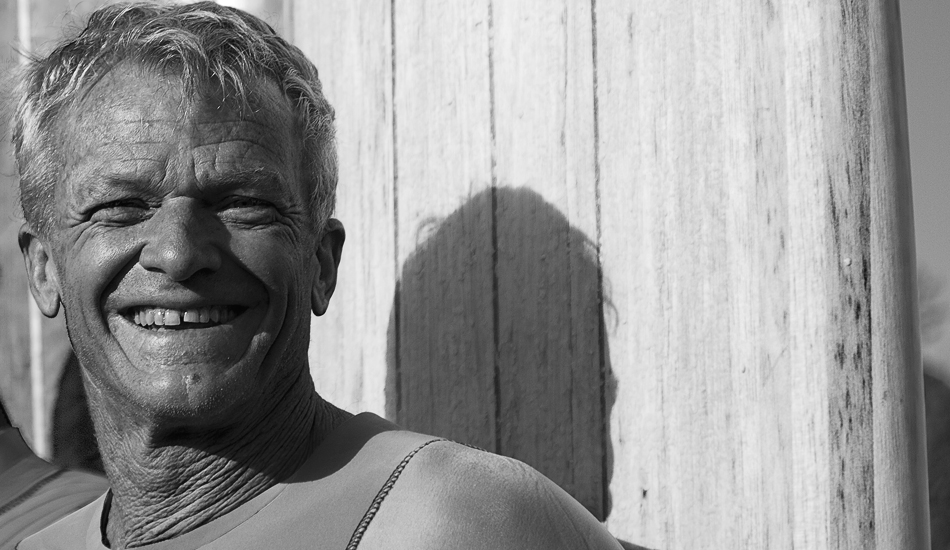 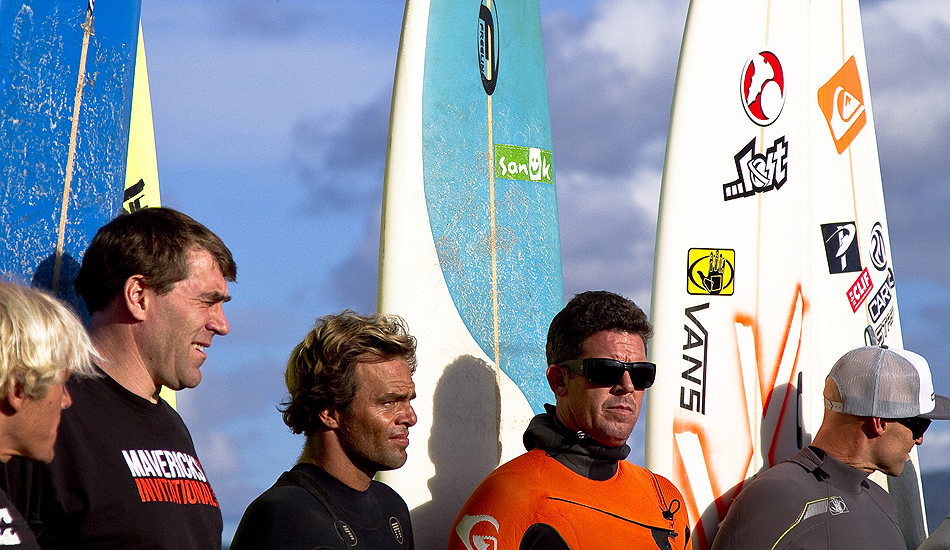 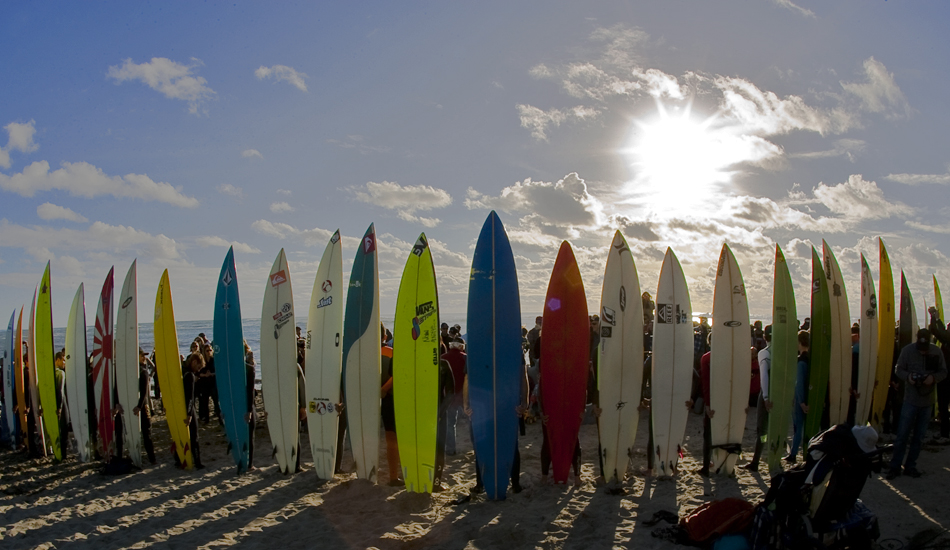 The swords with which they slay. Photo: Seth Migdail 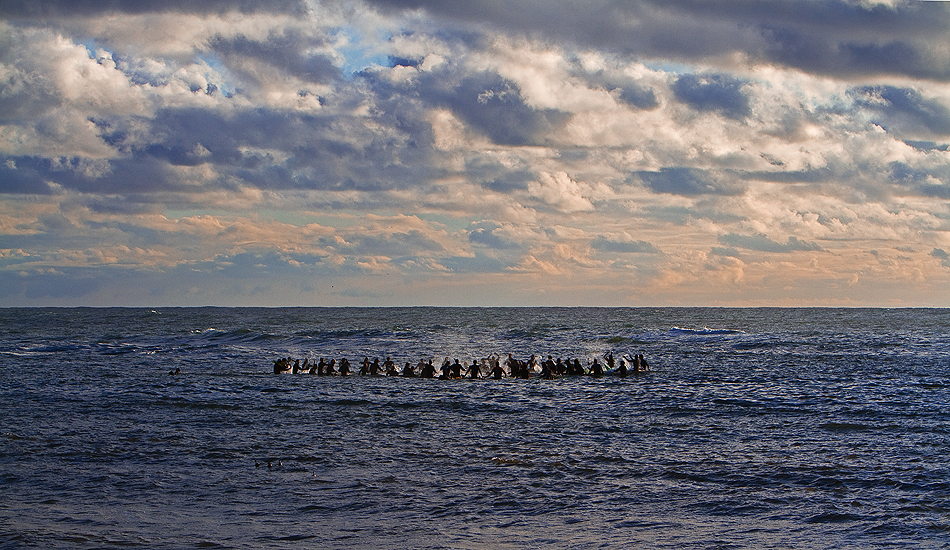 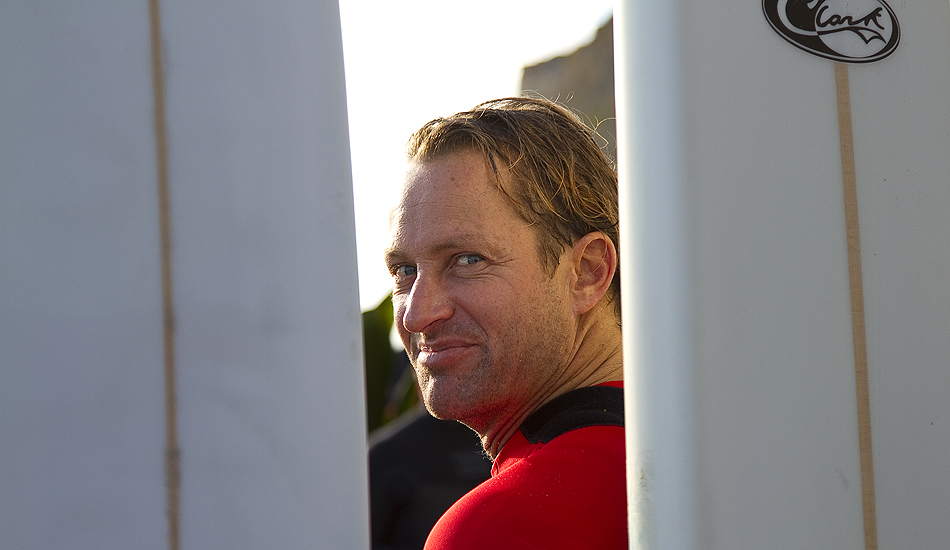 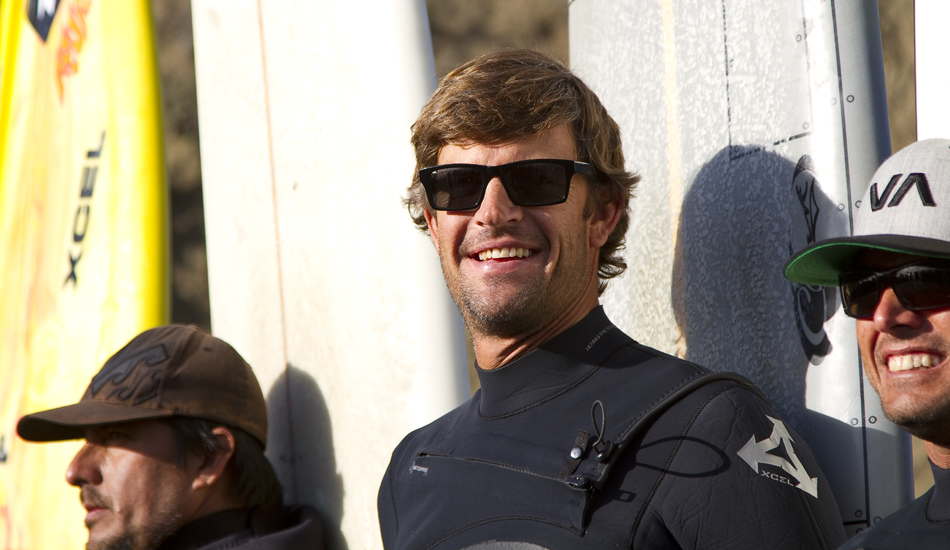 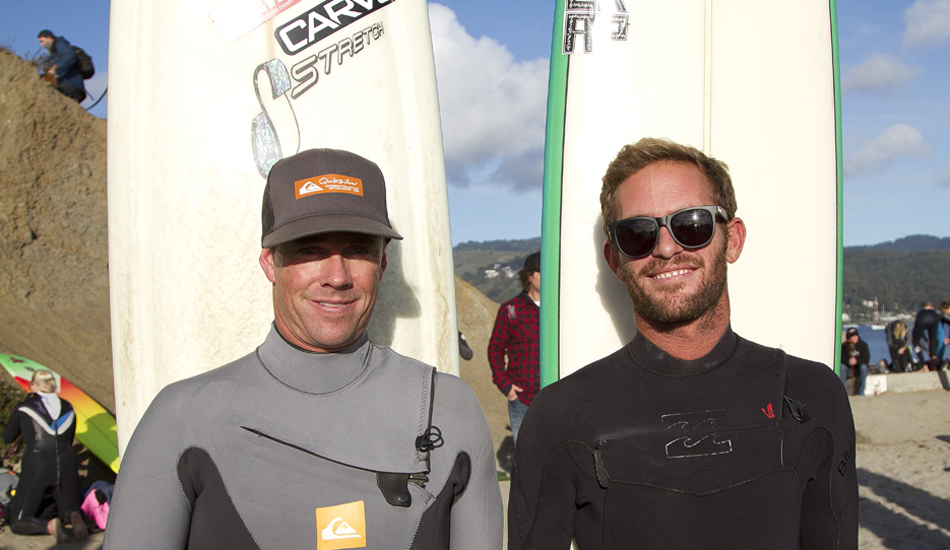 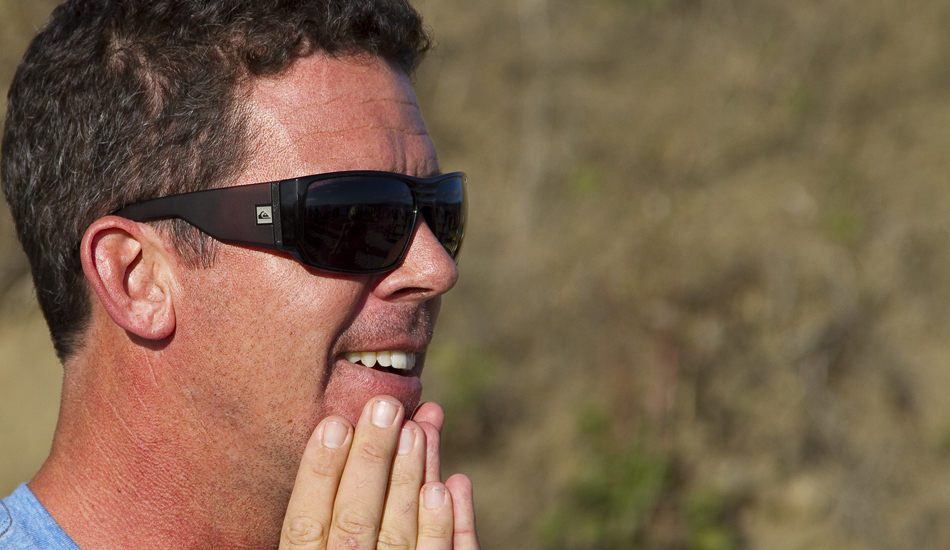 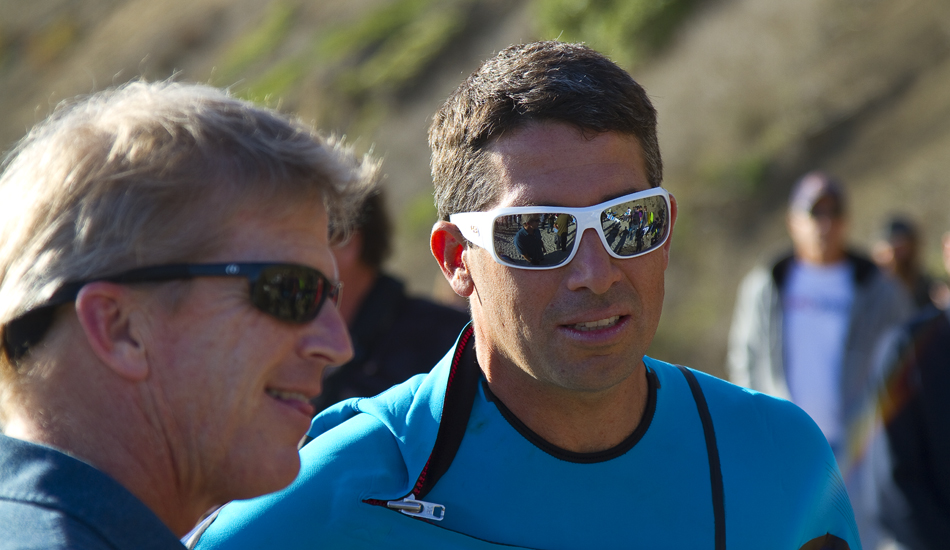 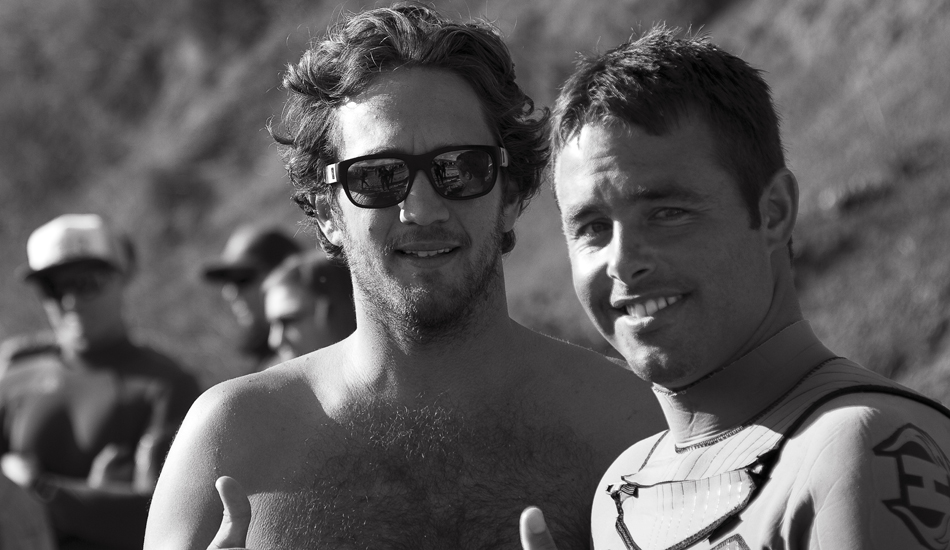 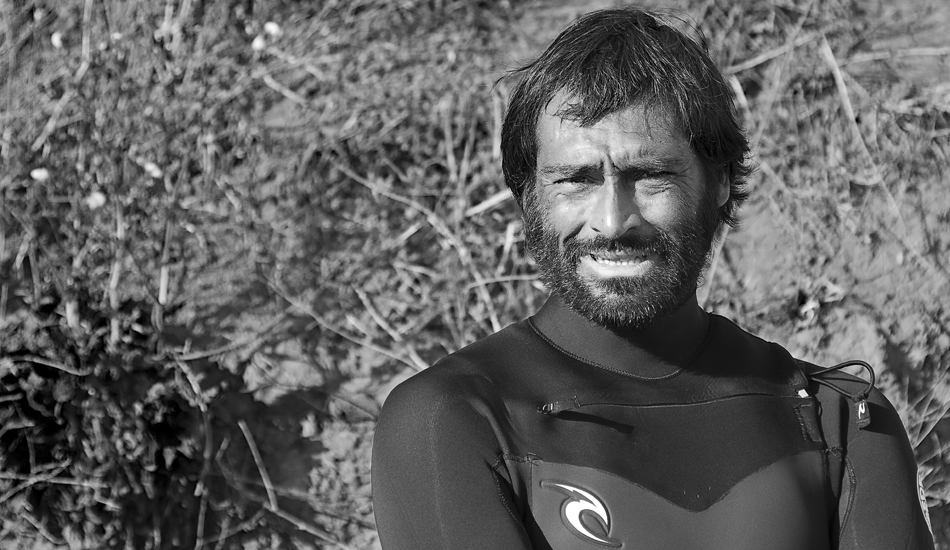 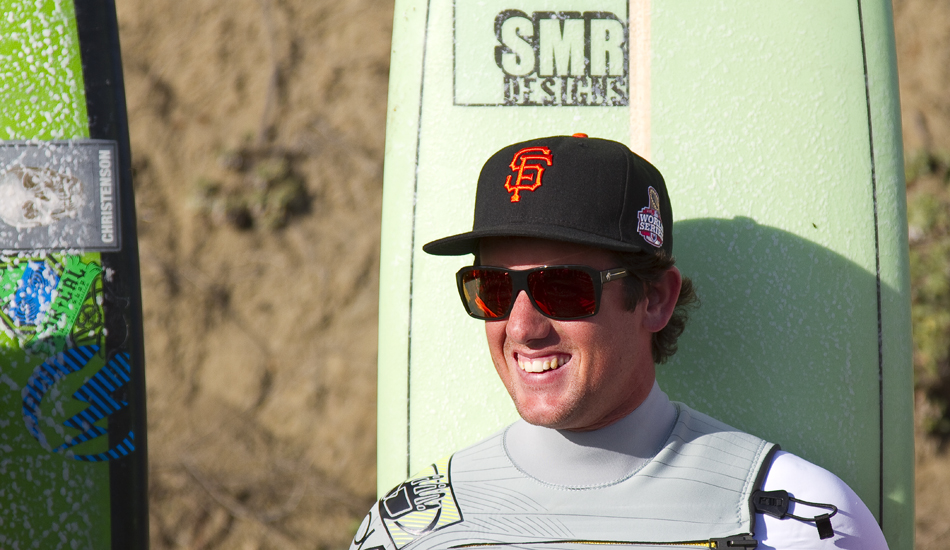 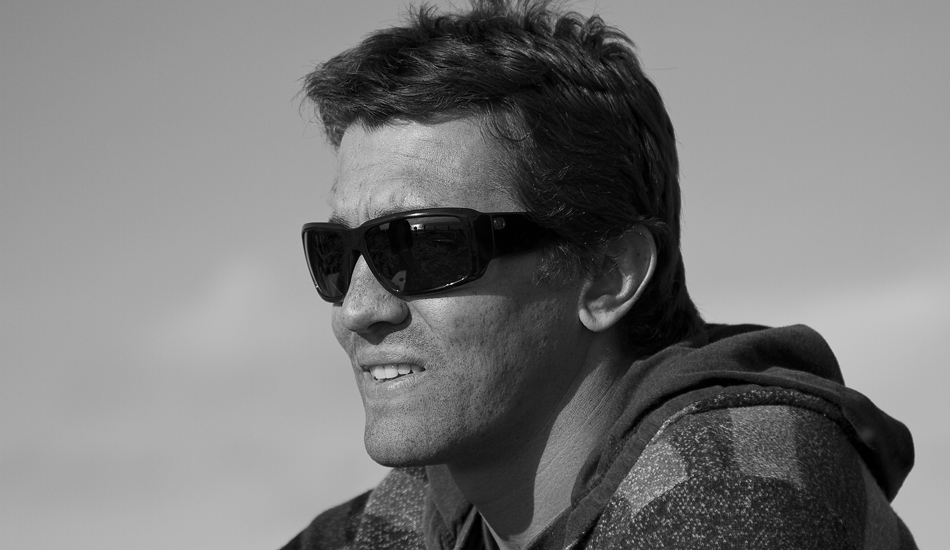 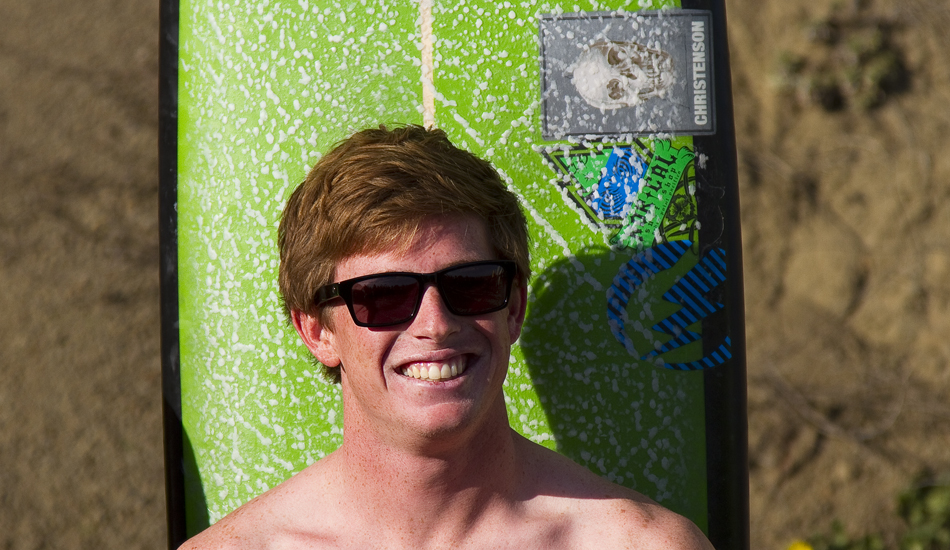 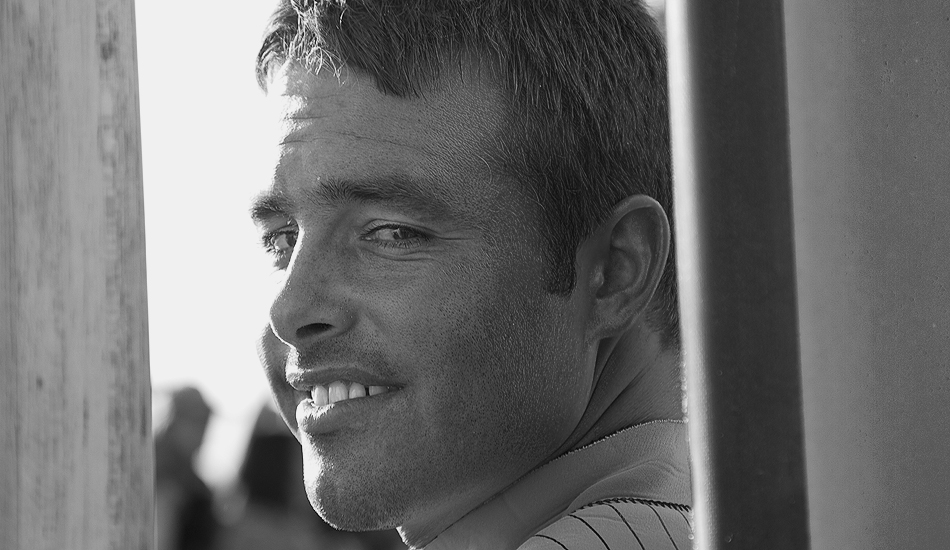 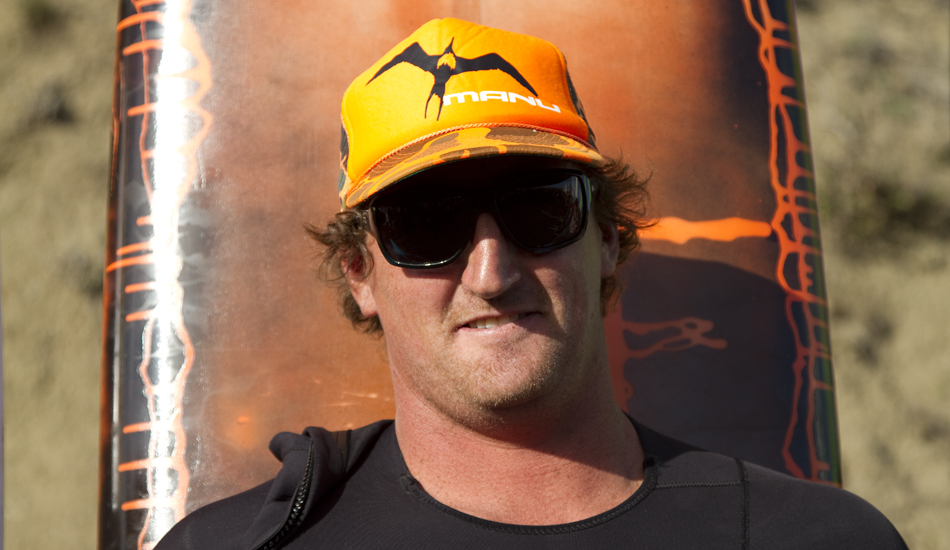 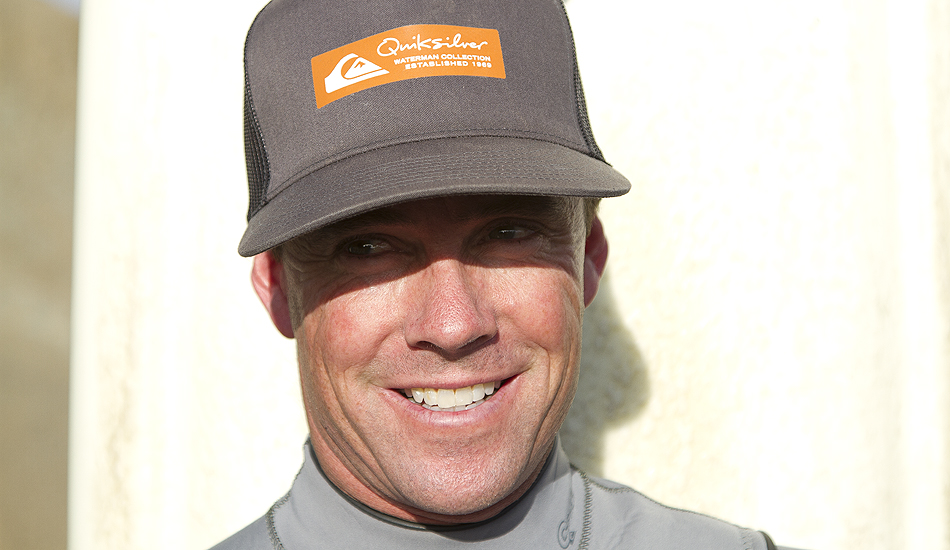 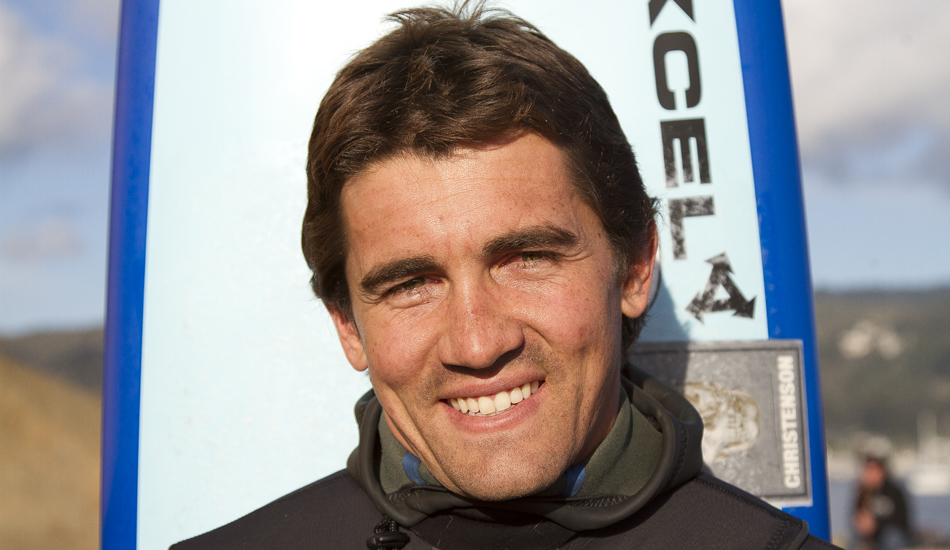 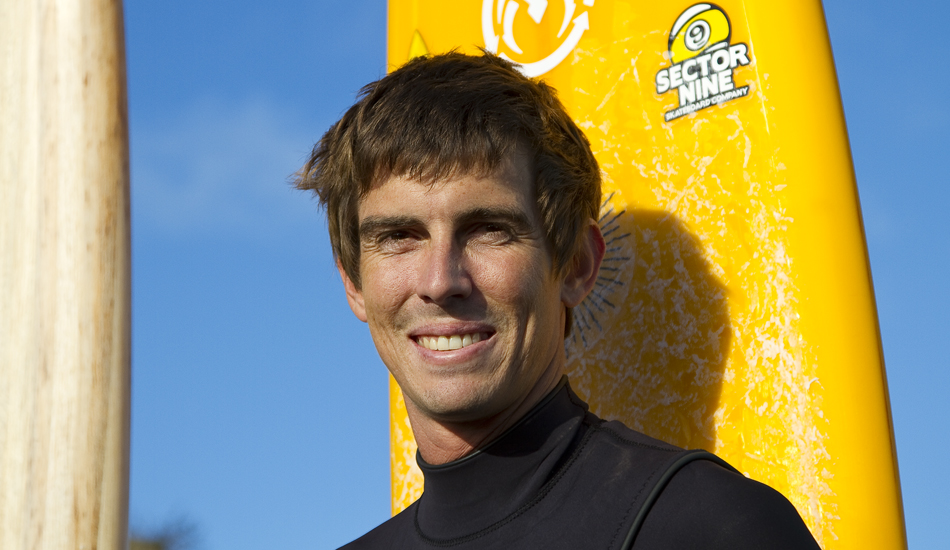 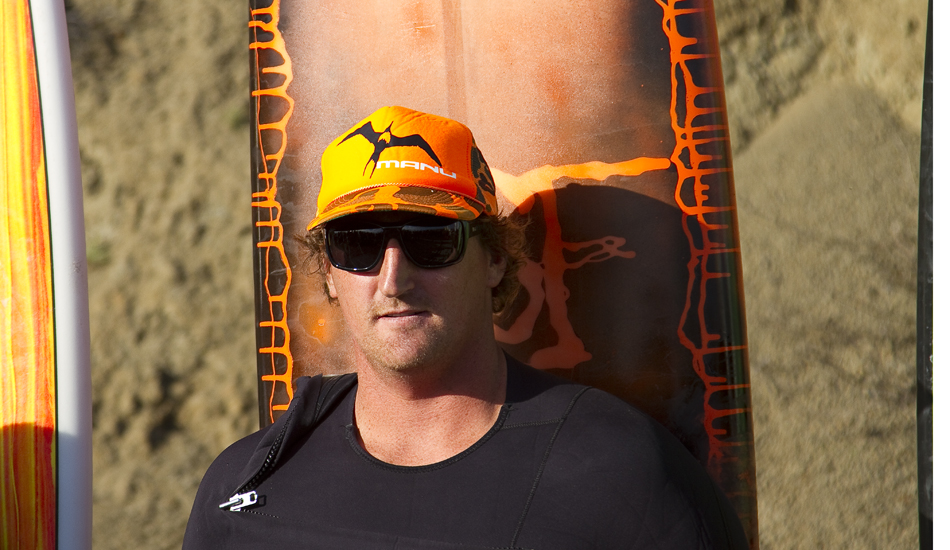 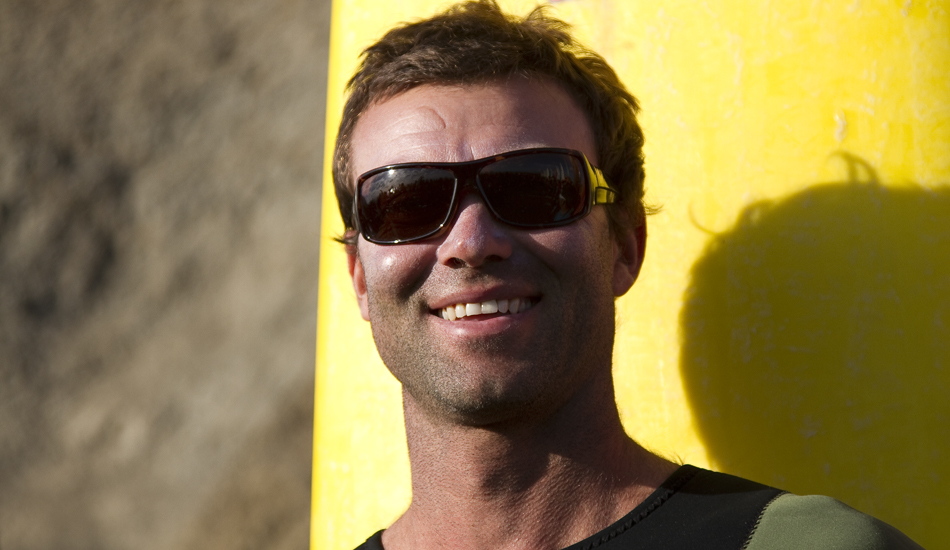 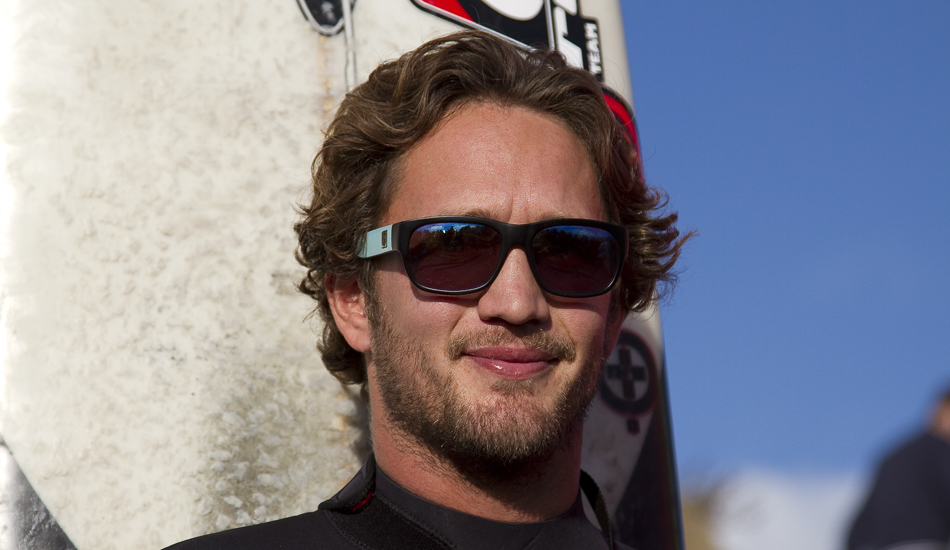 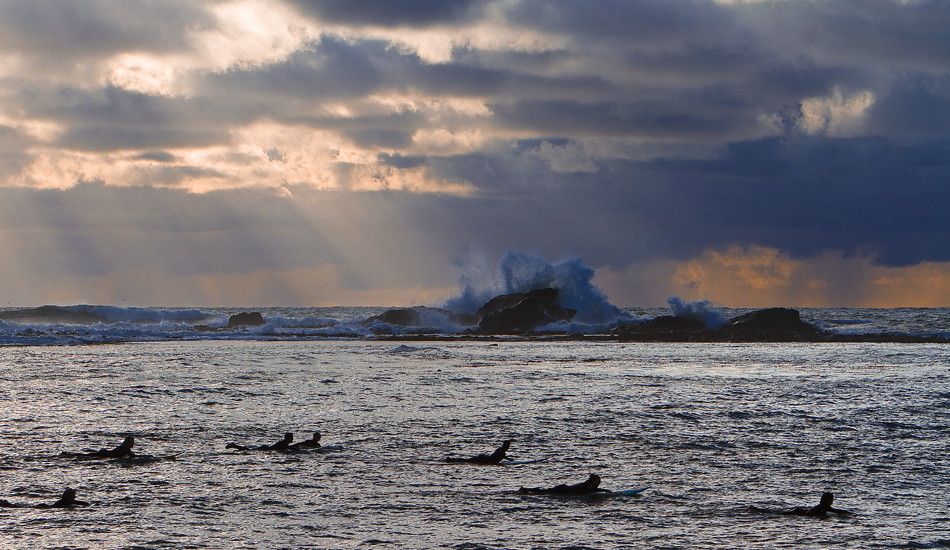 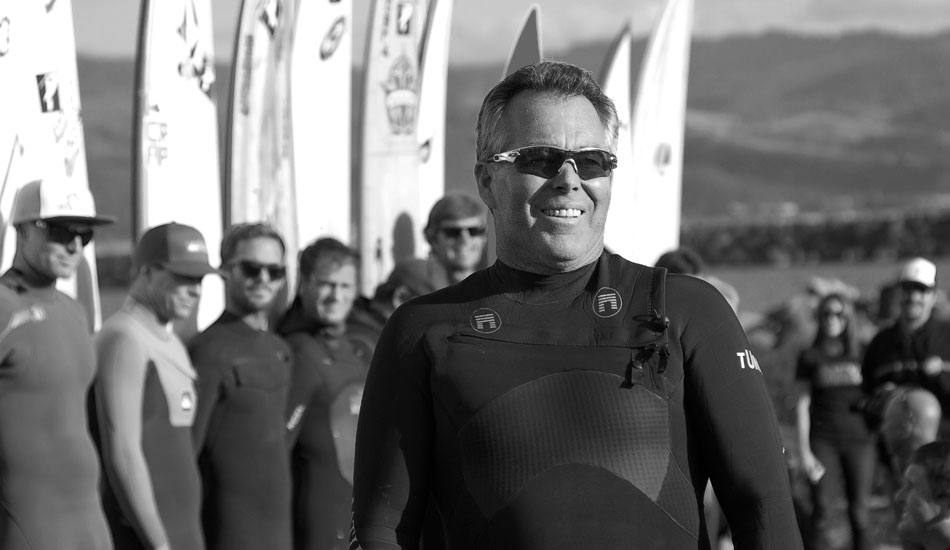 Well, it’s happening again. It’s that time of year when the world’s best big wave chargers dust off their longer-than-usual sticks and pull on their thicker-than-normal wetsuits.

Mavericks. Yup. One of the coldest, hurting-est, wildest contests in the world kicked off its contest season at Half Moon Bay. With a waiting period from November through March, forecasters study reports for just the right combination of swell and weather to construct Mavs’ one-of-a-kind bone crushers. When it looks good, the call goes out to 24 of the world’s best big-wave hellmen.

These are a few images of the opening ceremony as well as portraits of the men who live for something most wouldn’t dream of doing. Check out more information on the Mavericks Invitational here.

And in case you haven’t seen it yet, get some insight into the psychology of big-wave surfing with The Inertia’s first documentary, Sine Qua Non.