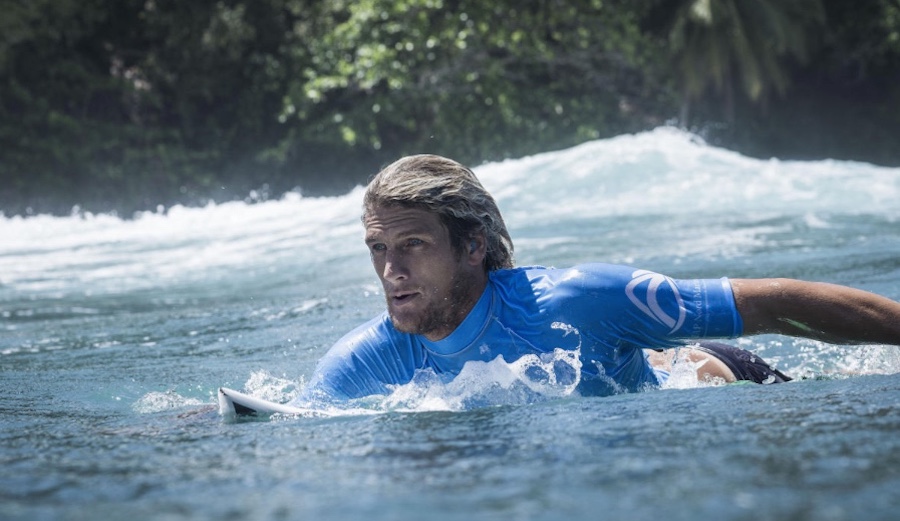 Nationalism, as it pertains to surf, is swelling around the world in the run-up to the 2020 Olympics in Tokyo. And for many Kiwi surfers, to have compatriots representing their country at competitive surfing’s highest levels – the men’s and women’s Championship Tours – is a point of serious pride.

At least, it was. For now, Paige Hareb is New Zealand’s only representative on the WSL men’s or women’s CT. In 2015, Ricardo Christie became the first Kiwi to qualify on the men’s side since Maz Quinn in 2001, but after lackluster results, he was unable to re-qualify the following year. Ever since he’s struggled with funding travel and accommodations to mount a strong enough Qualifying Series campaign to re-qualify for the CT.

That’s what prompted Kiwi and ex-professional soccer player, Noah Hickey, to step in. Together with friends, Hickey raised $35,000 to pay for Christie’s various expenses so he could focus explicitly on surfing and competing.

“It started with a small group of passionate surfing fans that are all about encouraging people to do the best in their lives,” explained Ulrik Olsen, a close friend of Hickey’s. “As an ex-pro football player, Noah knows it takes a clear mind to perform at your best. He saw Ricardo’s frustration trying to compete while sleeping on friends’ couches and wanted to step in.”

According to Hickey, the story really spawned from wanting to see a Kiwi back on the men’s tour. “The main reason I wanted to raise the funds comes down to how much I love surfing and going to watch WSL competitions,” Noah told The Inertia. “I followed Ricardo on Instagram and thought he was an epic human and how cool it would be to support him on the WSL or Olympics. From there I was hooked and knew if I was putting up my own money that quite a few of my mates would as well, the people who have come on board have done really well in their own right and were super keen to support.”

About halfway through the QS season, Hickey’s strategy appears to be having its desired effect. Christie currently sits 9th on the QS rankings.

That Hickey would see a fellow Kiwi athlete struggling financially and step in, ponying up his own money to support him, is certainly telling of the kind of person he is. According to Olsen, helping Ricardo Christie is far from out of character for Hickey. In fact, Olsen says, Hickey’s stepped in and helped him personally more than once.

In his own right, Olsen’s been a major benefactor for SurfAid – raising somewhere in the vicinity of $100,000 for the international non-profit over the years.

So last year, when SurfAid was auctioning off a Kelly Slater-signed surfboard Olsen knew he had to get it as a gift for his friend. 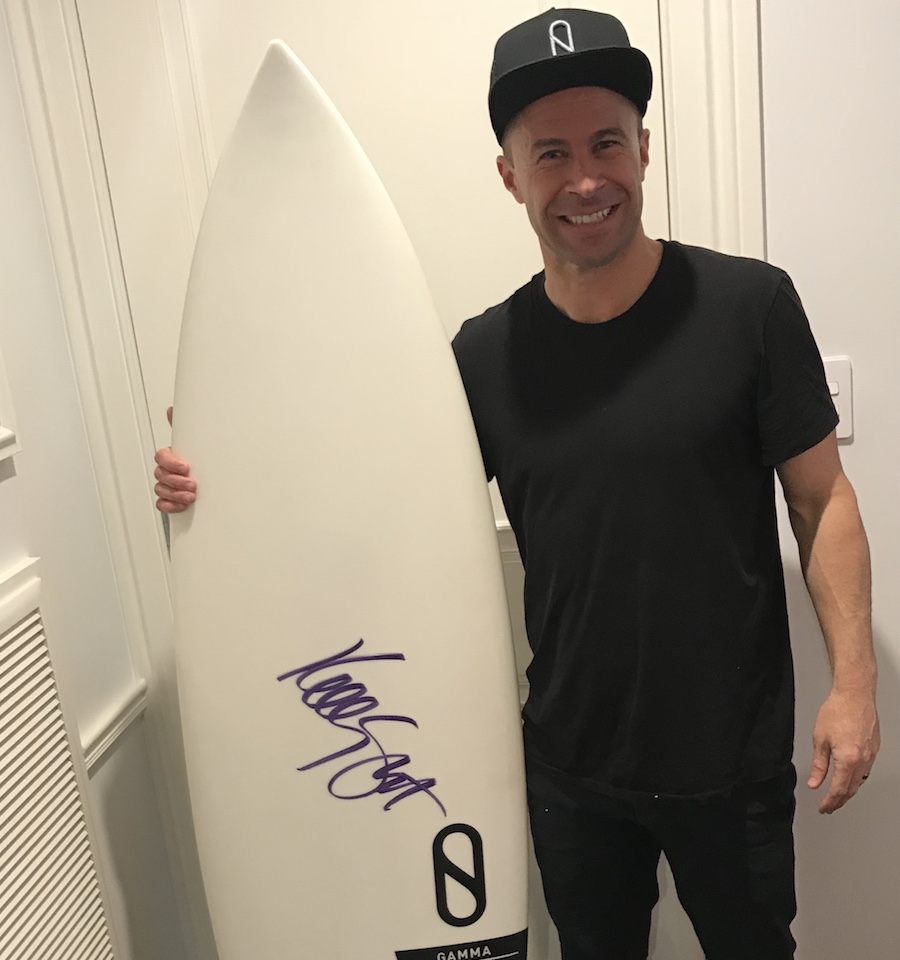 “When he opened it, he actually opened it upside down so the signature wasn’t visible at first,” said Olsen. “His face sort of dropped. But when he flipped it over and saw it was signed his face dropped again. It was great.”

The best part, of course, being that 100-percent of the funds Olsen dropped on the board all went to SurfAid. It’s like a circle of someone doing something for good, then rewarding that person by getting something that also does good.

“Kelly Slater has been my favorite athlete of all time, even when I was playing football,” explained Hickey. “Getting the board was totally unexpected, which blew my mind. Ulrik certainly knew the way to my heart, what a legend!”

“Let’s just say the board is displayed prominently in his house,” said Olsen.