‘Soli’: Morgan Maassen’s New Film Is a Masterclass on How to Profile a Surfer 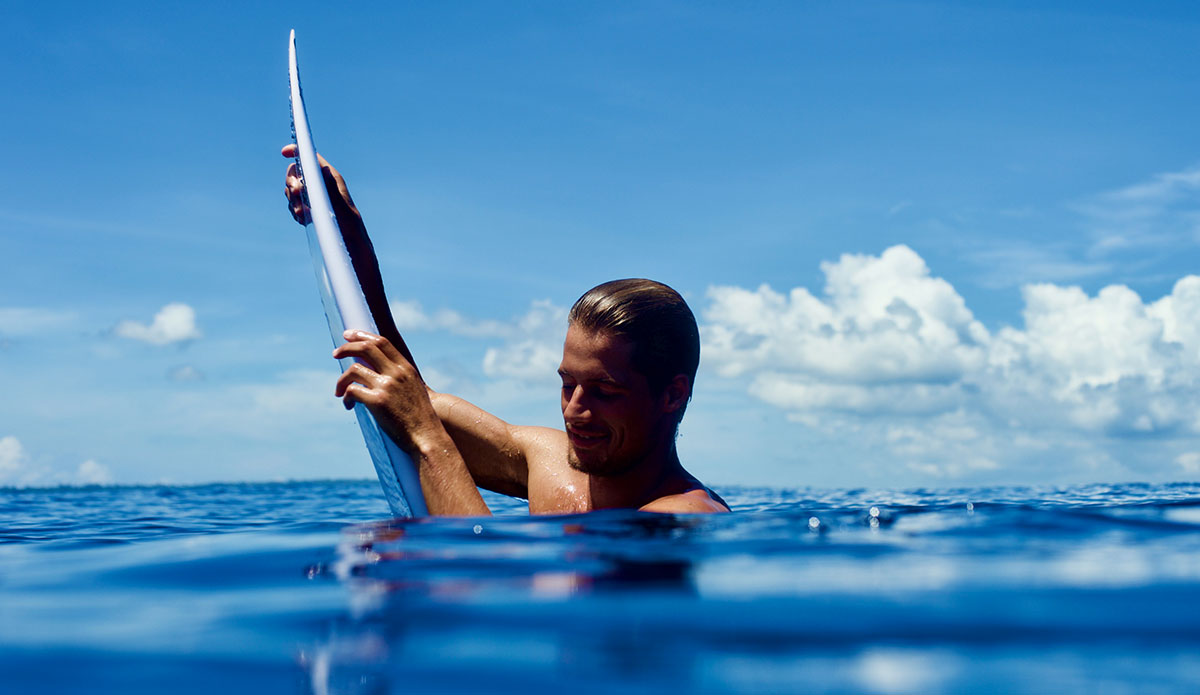 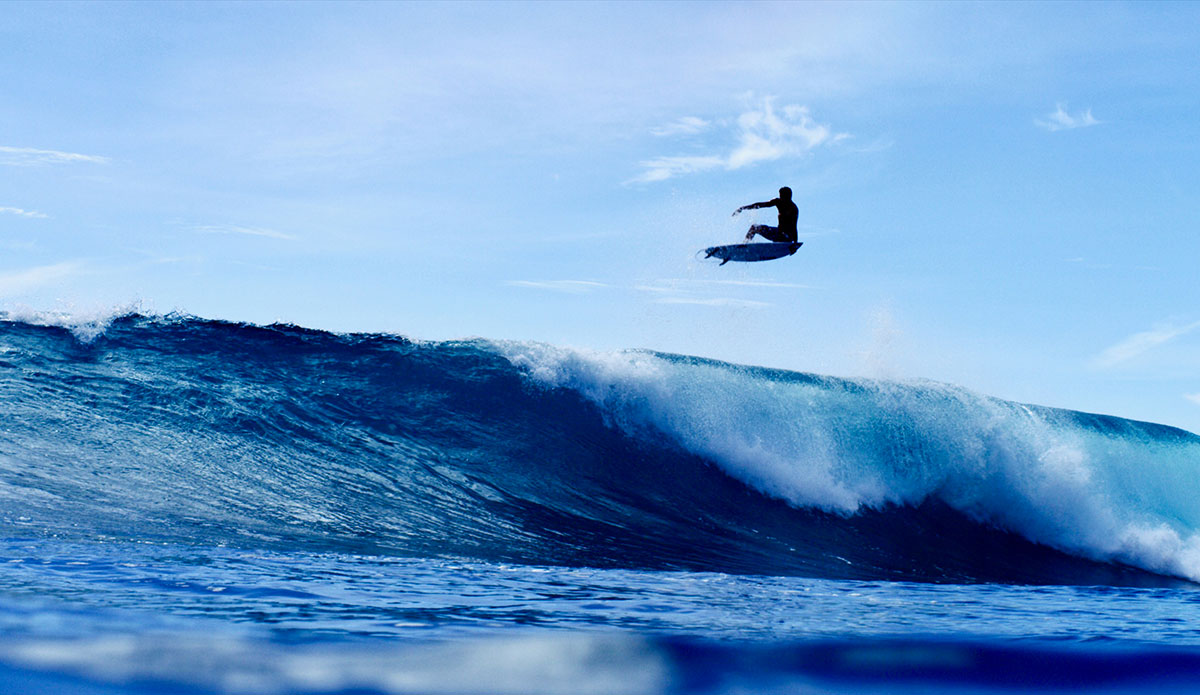 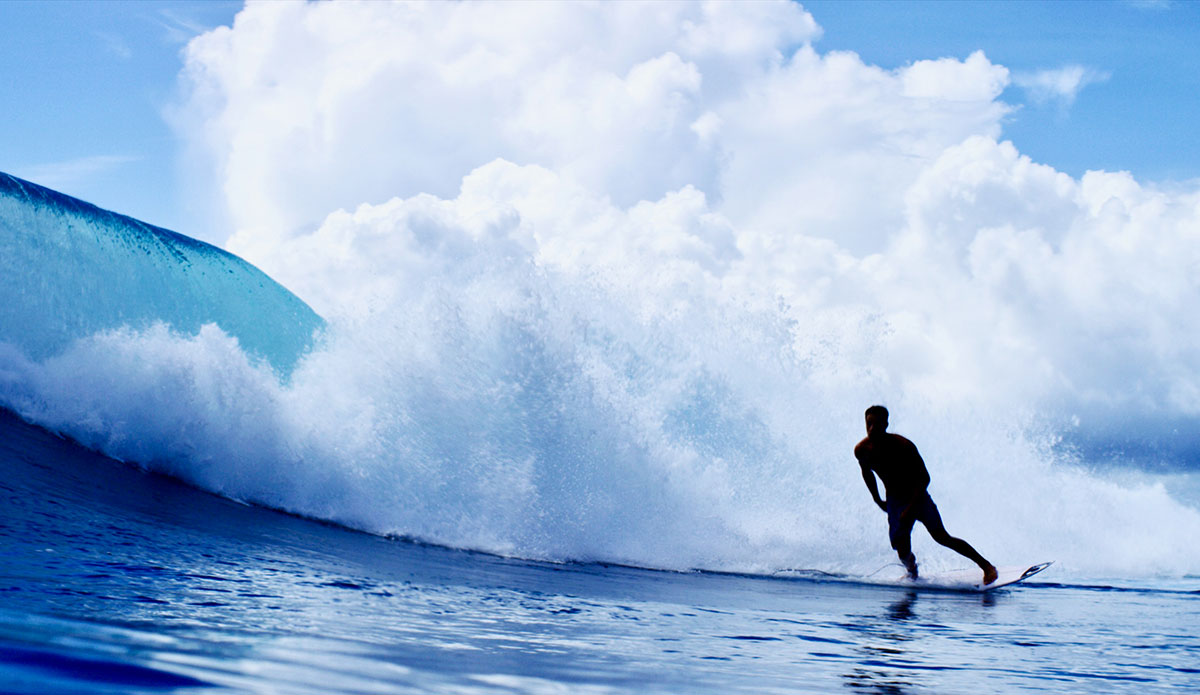 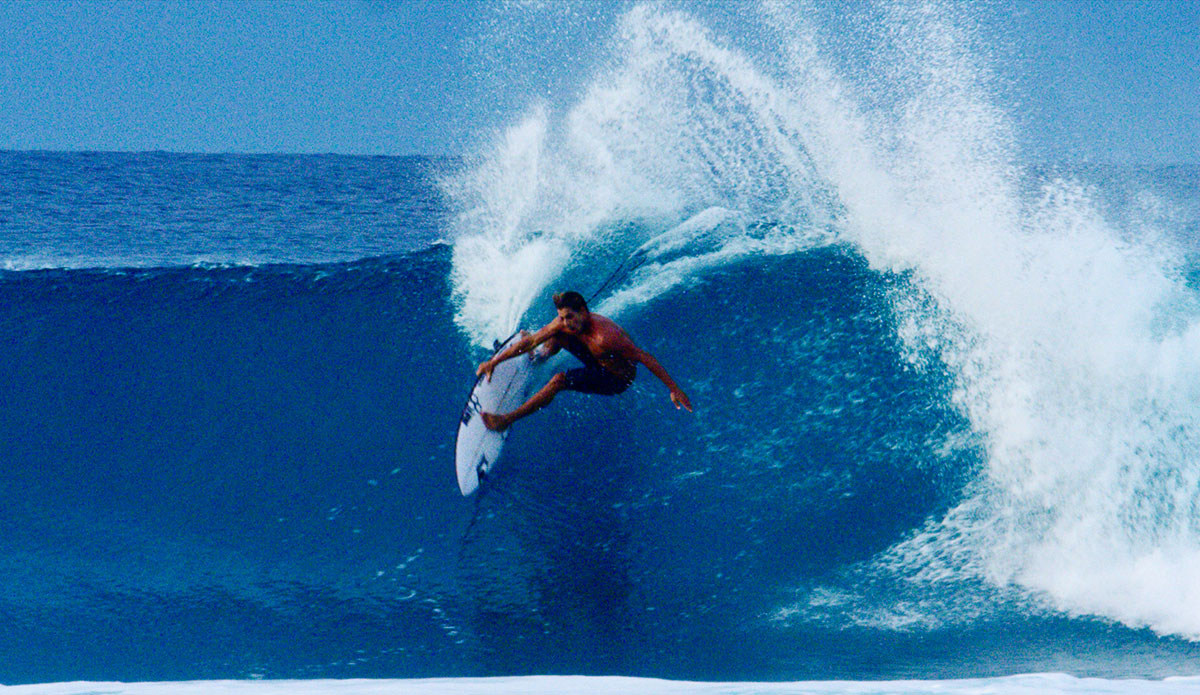 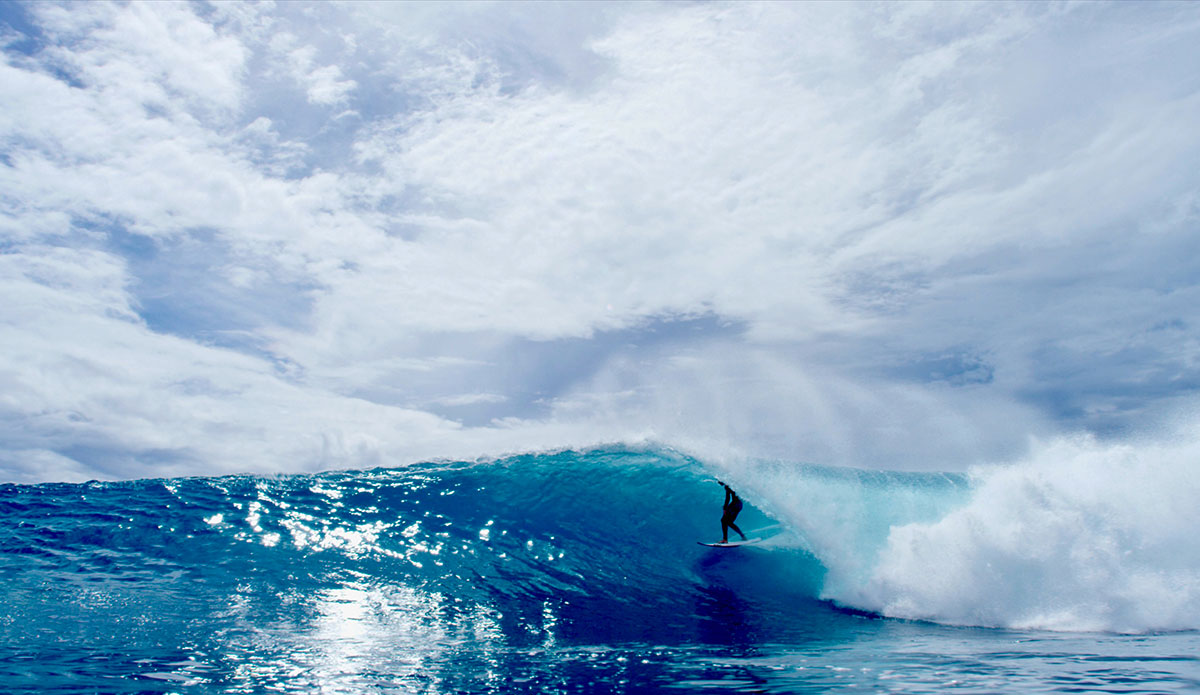 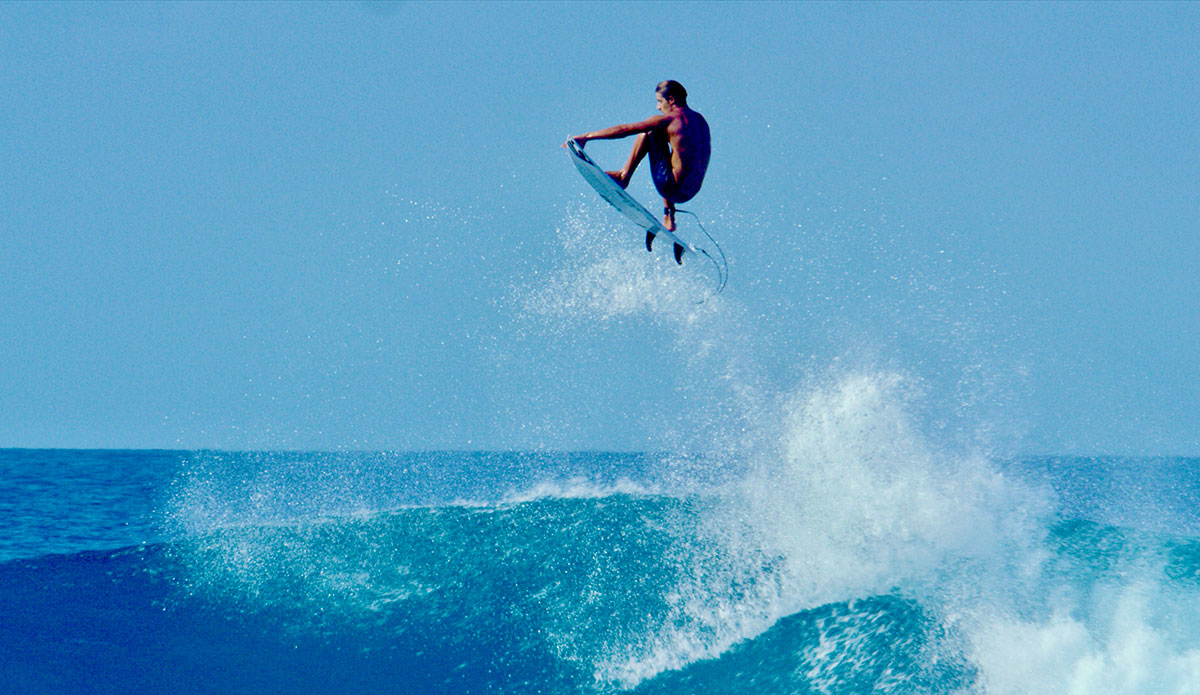 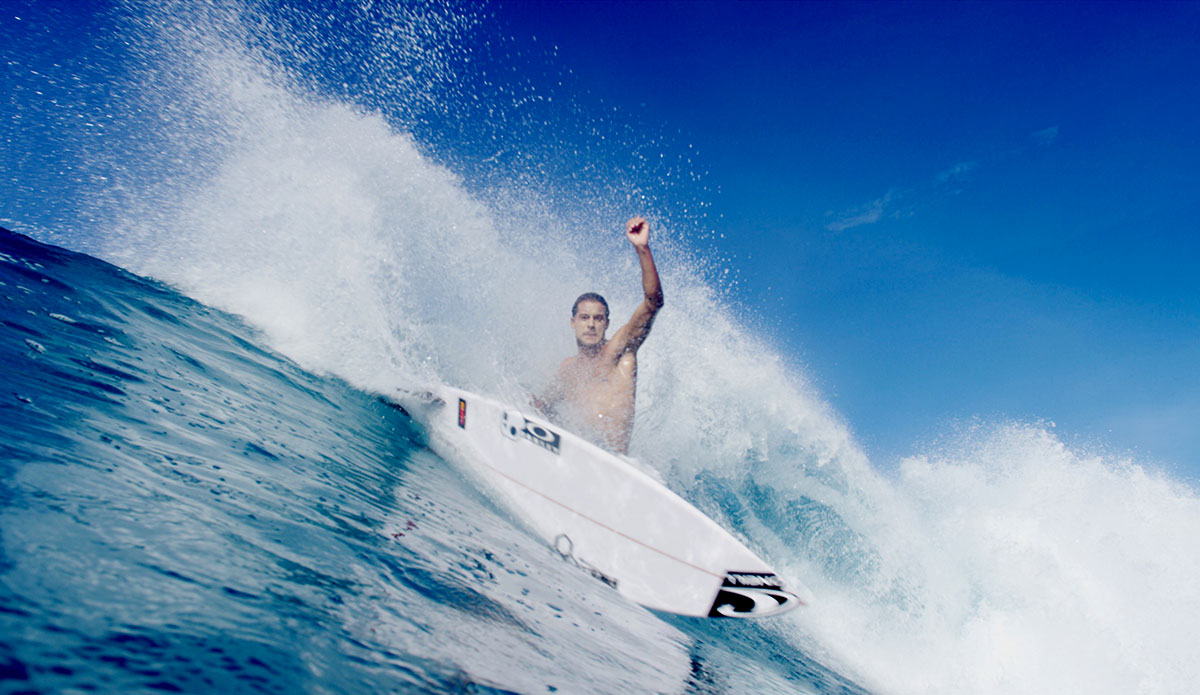 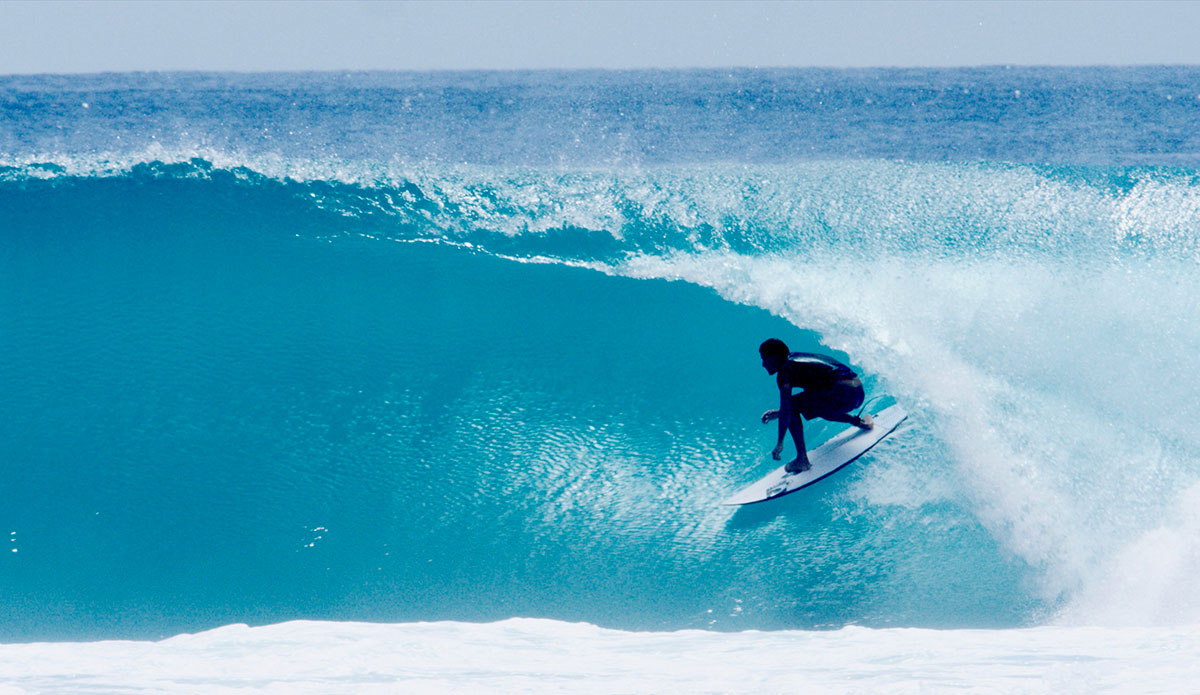 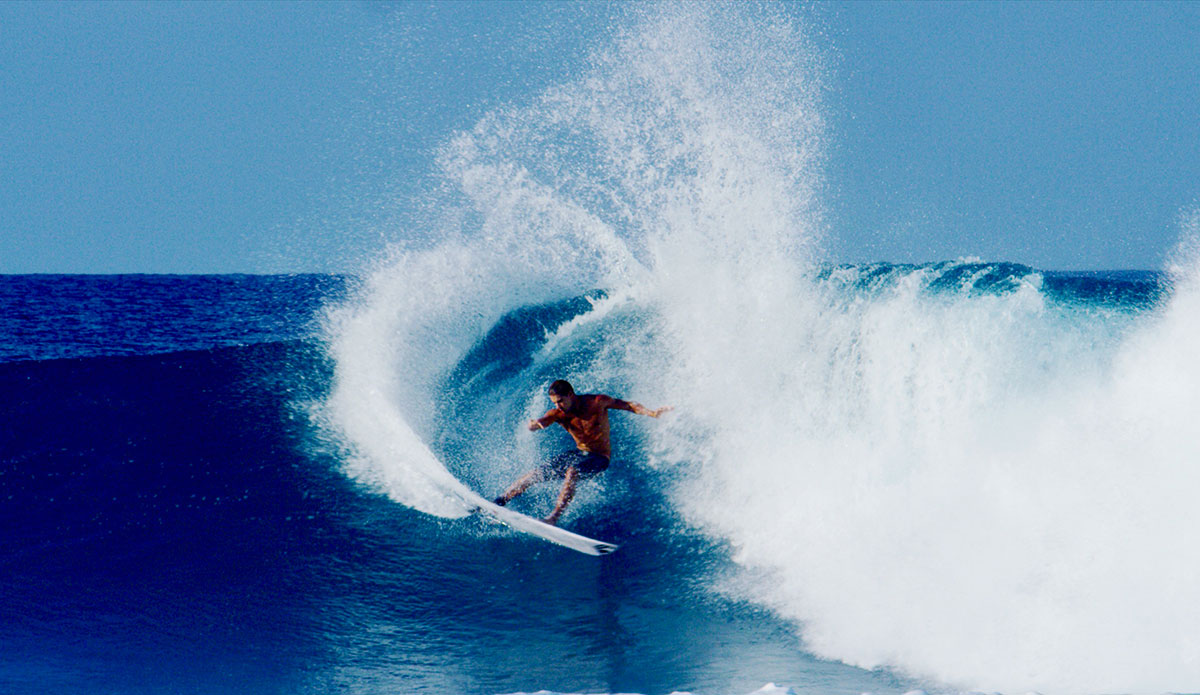 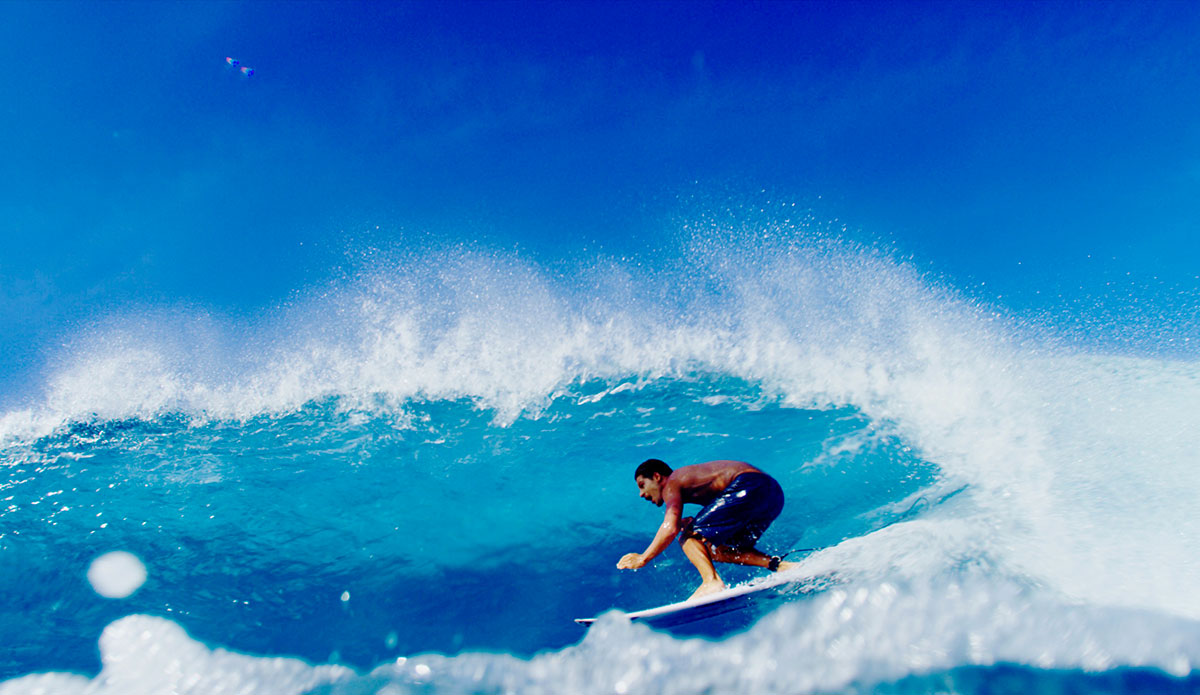 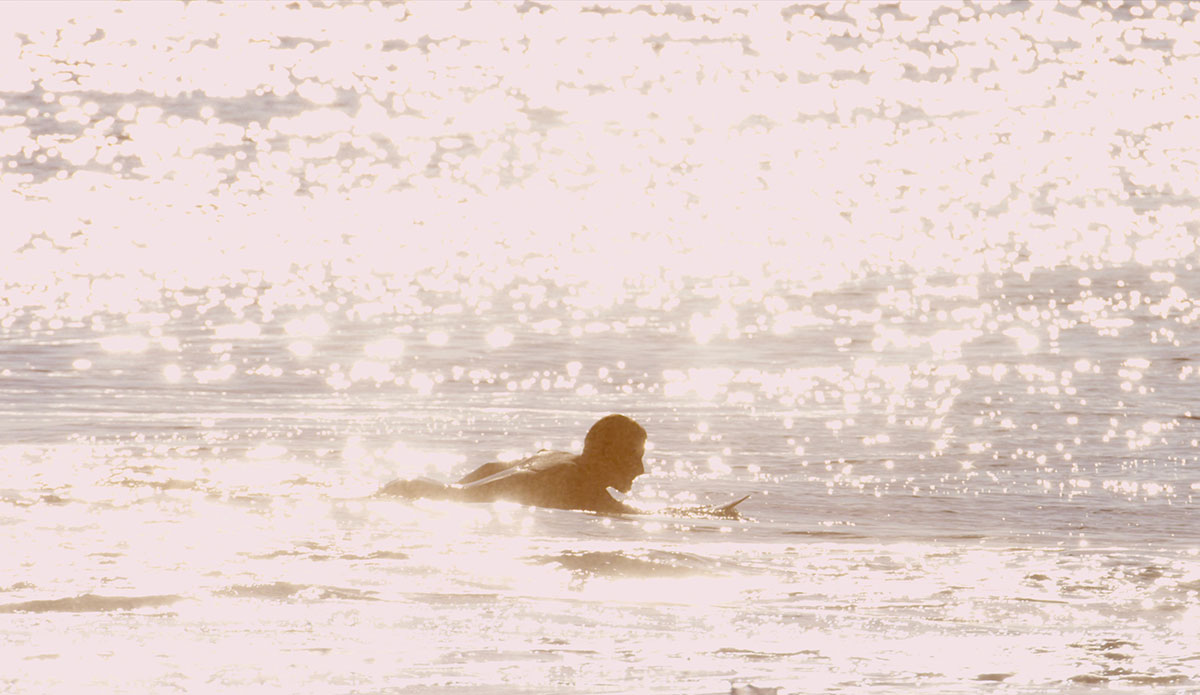 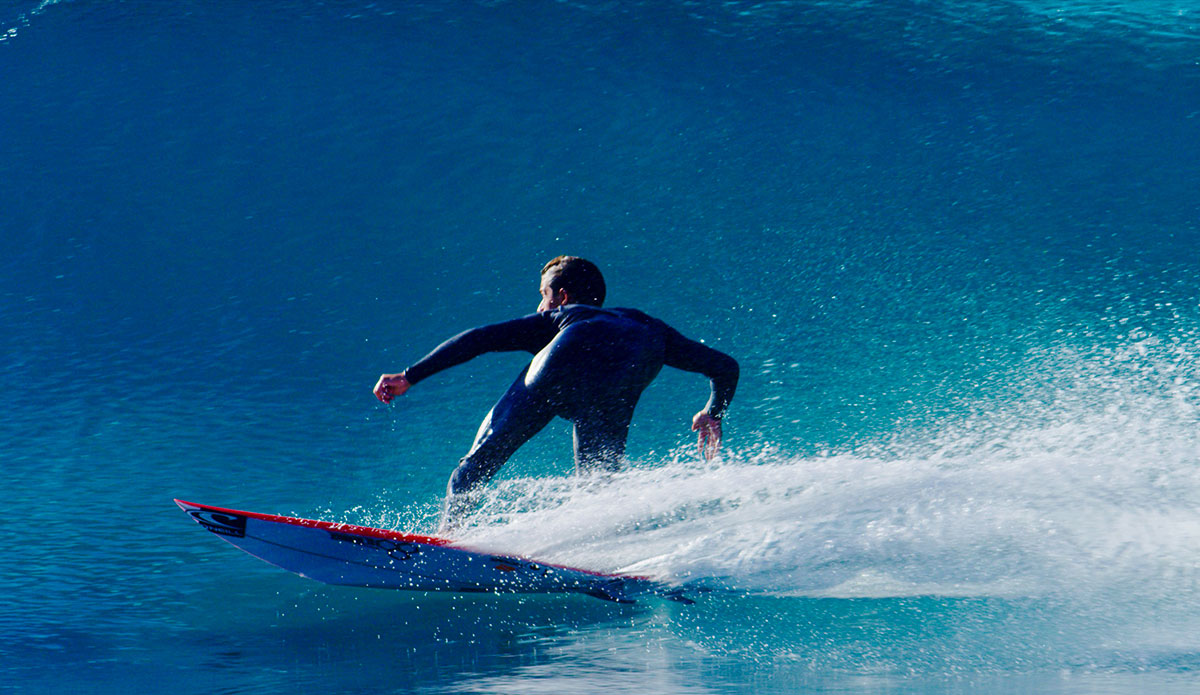 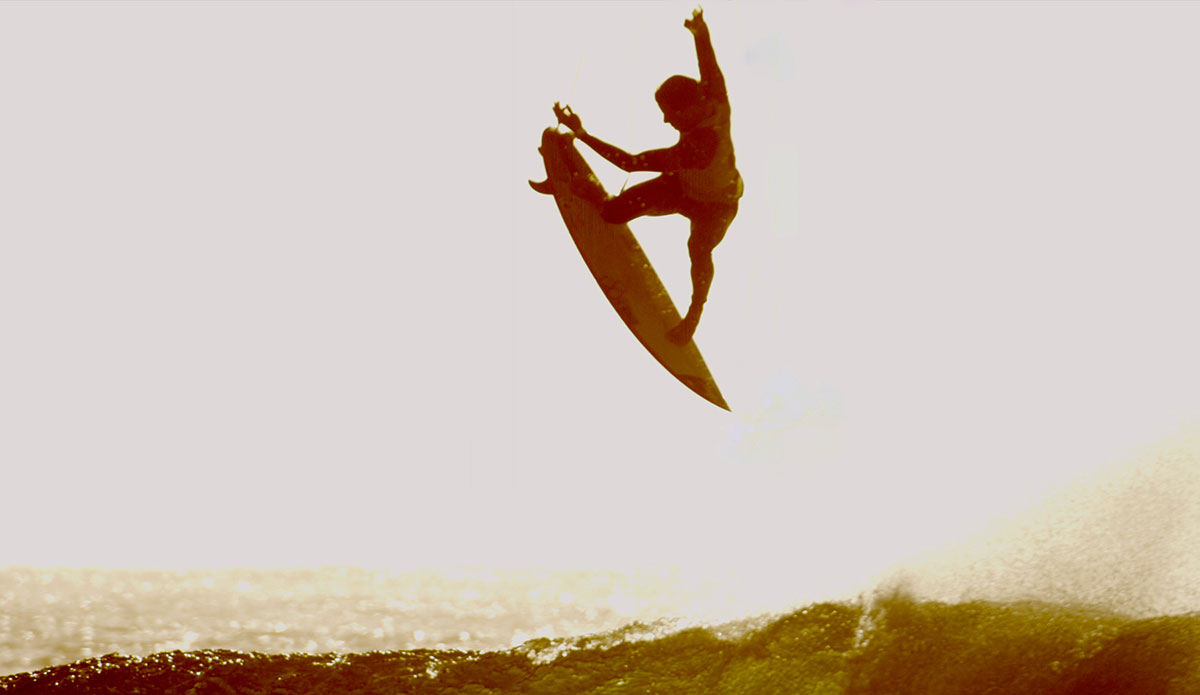 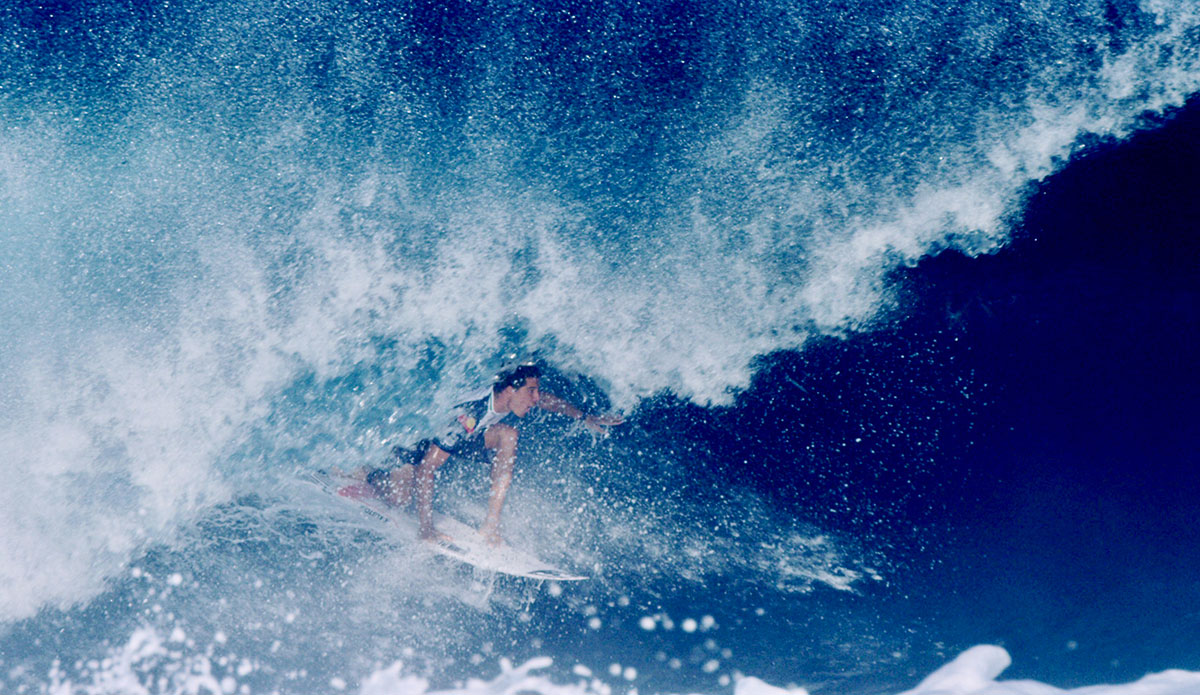 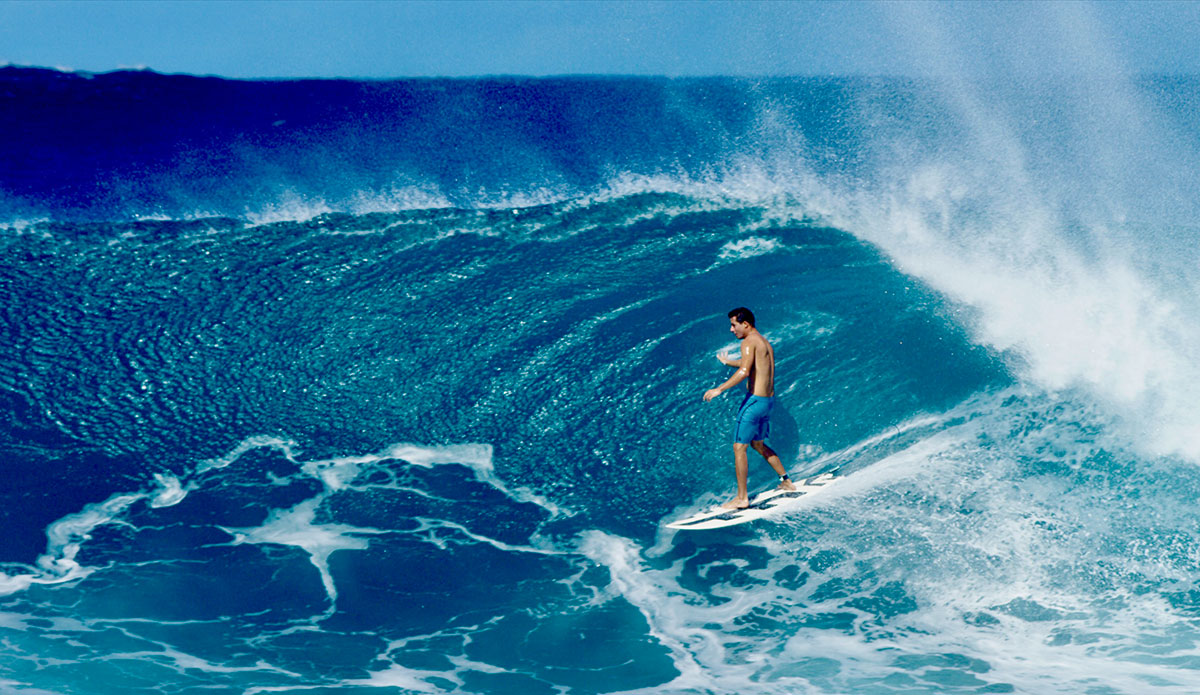 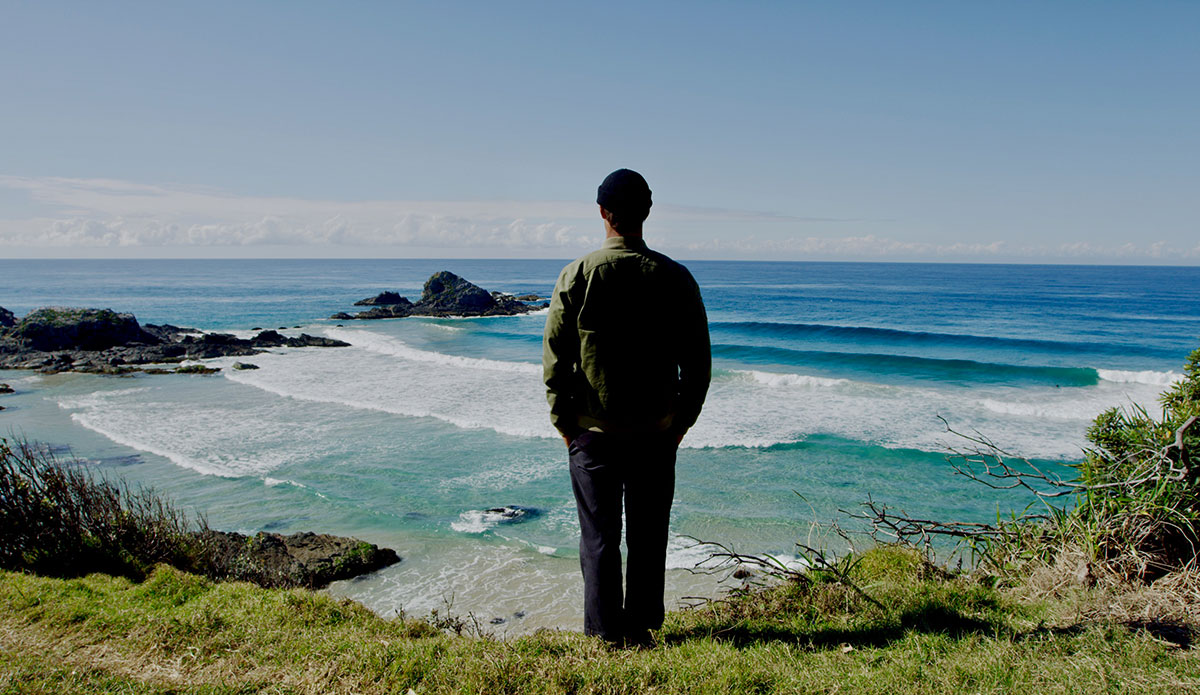 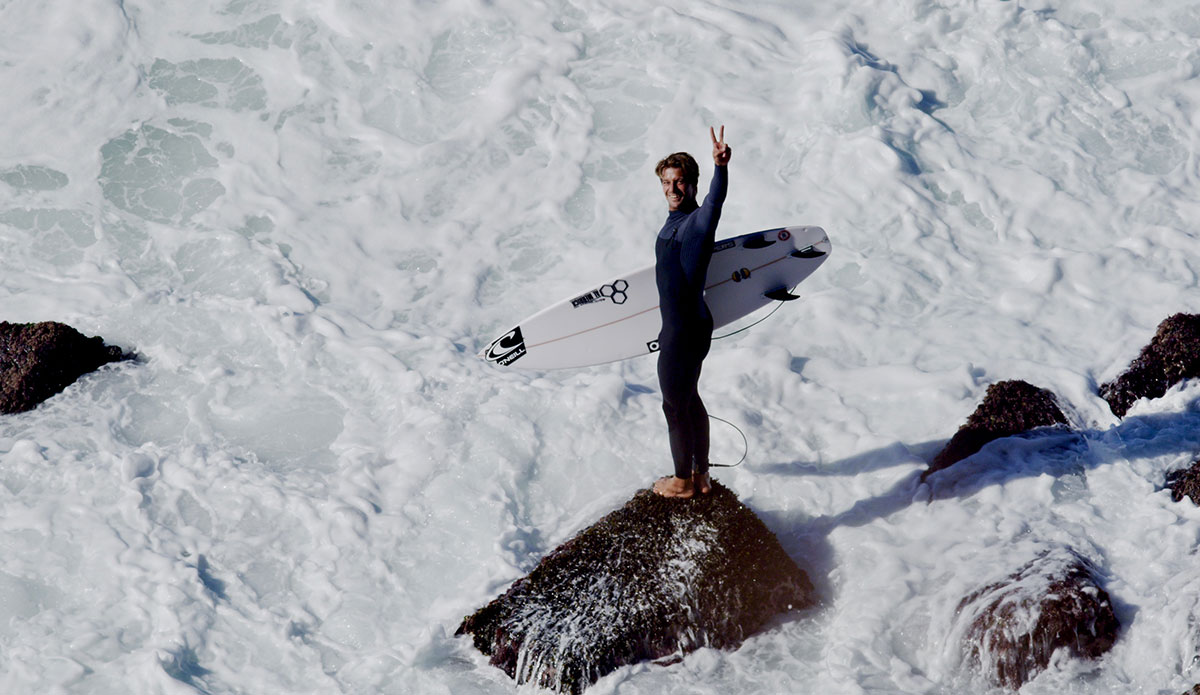 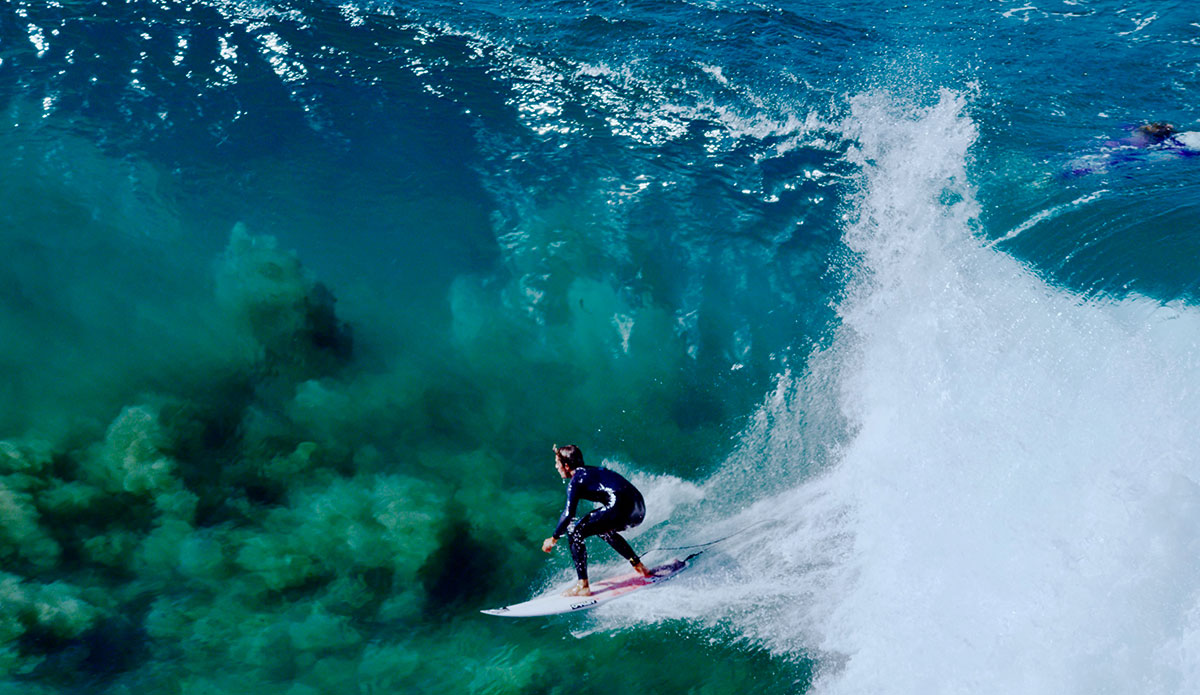 Morgan Maassen is one of the best behind the camera in all of surfing. He’s got a particular style that no one else does better. He’s been at it for a long time now, and in the course of his travels, he’s documented some of the finest surfers on earth. But it all started somewhere, and it basically started with Soli Bailey.

“Ten years ago, an Australian surf magazine editor handed me one of my first photography assignments and said ‘capture Soli,'” Maassen explained. “We had only a few hours together, shooting portraits and action on a small day in Hawaii, but I was immediately struck by the incredible demeanor of the teenager. Polite, quiet, but so fiercely determined to make his mark, Soli was rising through the junior ranks and dreaming of making the World Tour.”

It wasn’t until last year, however, that Maassen was finally able to watch Bailey grab onto his dream of surfing on the CT. It’s not an easy thing, though, surfing your way into the top ranks. It’s an enjoyable thing, but not easy. “The highs of his performances in incredible surf, and lows of watching him struggle with the complexities – and literal luck – that comes with being a professional surfer, was nothing short of amazing,” Maassen said, “and as I release this short film, I cannot express how proud I am of this human’s fruition into a young adult who surfs with incredible talent and carries the flag for Indigenous Australians with dignity.”

Over the years, as people who surf or document surfing are prone to doing, Bailey and Maassen bumped into each other relatively often. “As time went on, we crossed paths countless times in random, far-flung places,” Maassen continued.

The short film follows Bailey across Australia, Indonesia, South Africa, and Hawaii, where they scored some truly world-class waves.