Firewire Surfboards Updated the Dominator and Created the DM II 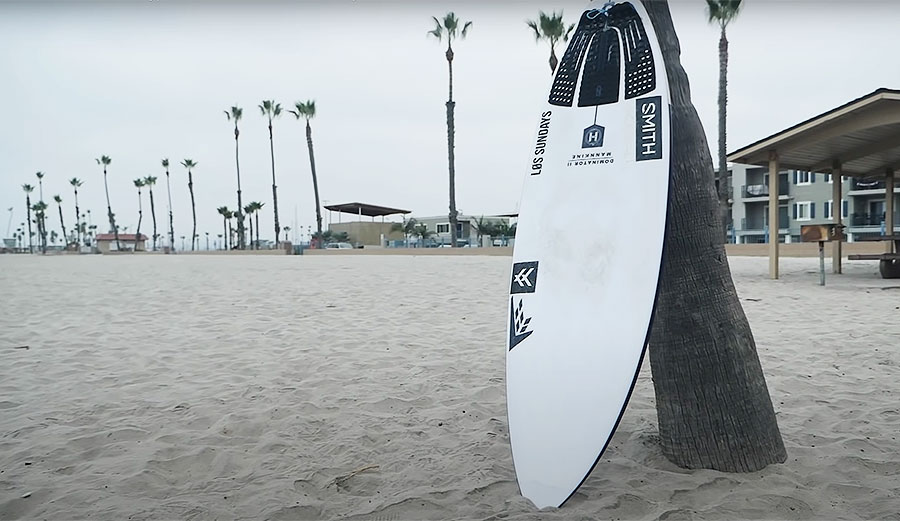 The DM II is Firewire’s updated version of a staple in its lineup: the Dominator Photo: Firewire

In 2008, Firewire came out with a board that worked extraordinarily well for the average surfer. It was called The Dominator, and it became a prize horse in the Firewire stable. Now, more than a decade later, they’ve created a new version of it: the DMII.

Approximately 1,000 years ago, all the way back in 2012 when this little website was just finding its wings and we had weird formatting issues, I received an email from the fine folks at Firewire. “Would you be interested in trying out our Custom Board Design and writing a review?” they asked. See, at the time, they had this fun little tool. In short, you’d take one of Firewire’s existing designs and modify it to your exact specifications. I looked around at their shapes, chose the Dominator, pushed the width at the nose out a tad, and sucked in the tail. I hit a button and out popped a PDF. Then, they built the board, stuck it in the mail, and voila. A custom Dominator (5’10″ × 20.4″ × 2.2″× 33.5 L) that they dubbed the “Alexandro” which was very nice of them, I thought.

I took it to Nicaragua, and after a foul mix up at the airport, had the time of my life on a surfboard that probably would have worked better had a real shaper told me what I was doing wrong. I then left it there in the care of a friend with the intention of coming right back. See, I thought at the time it would be nice to have a quiver of boards in select places around the world so I wouldn’t have to travel with surfboards as much. I haven’t seen the “Alexandro” since. Such is life.

“The Dominator II is a revisited version that I’m super excited about,” Dan Mann, the man behind the shape, explained. “The Dominator has been a staple in my quiver, and the Firewire line, since its inception in 2008. The DM II is meant to be a clean update of the original with design features that allow it to work well in a wider range of conditions and enhance its performance.”

The most obvious update is the tail on the DMII. The original had a round tail, but the DMII has a squash tail. They’ve refined the rails slightly, and while the concave is the same under the front foot, it splits as it moves towards the tail in a subtle, double-barrel that vees out through the tail. The squash tail likely will provide a little more release through turns while hopefully keeping rail-to-rail transitions smooth.

The Dominator is a great surfboard. But, like all things, a few tweaks here and there are necessary — and the DMII looks as though it worked out those tiny kinks in the original. Maybe I’ll take one to Nicaragua one of these days.