Surfing the Greats: Cold Water Surfing on the Great Lakes 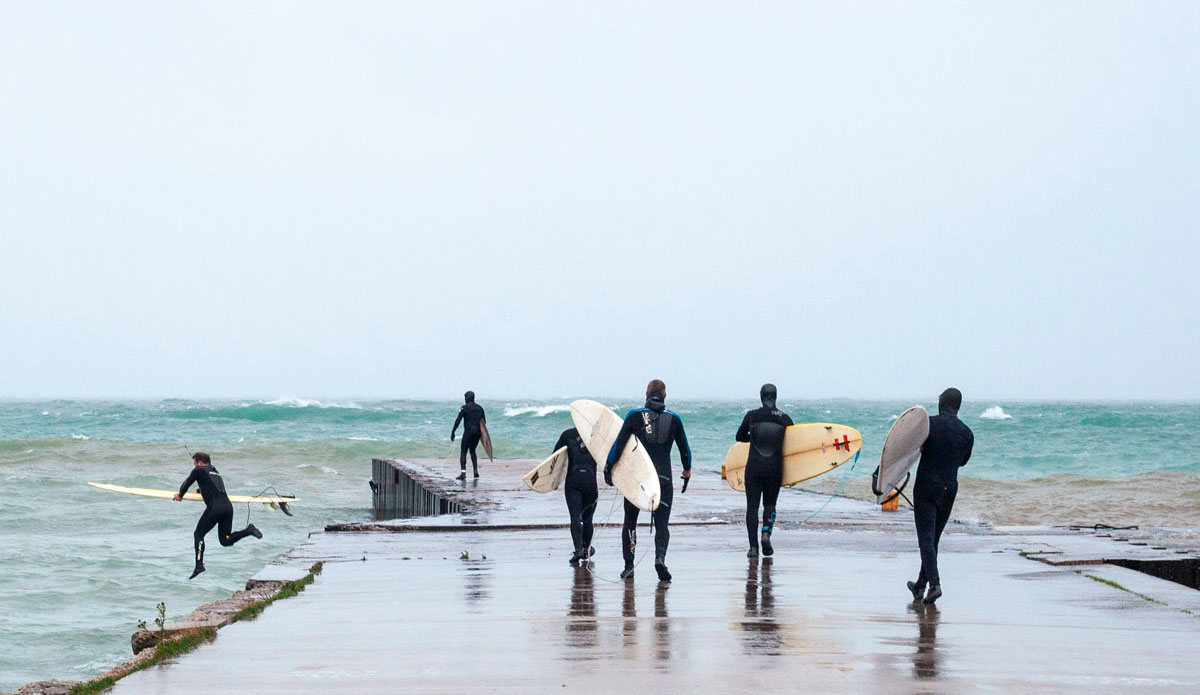 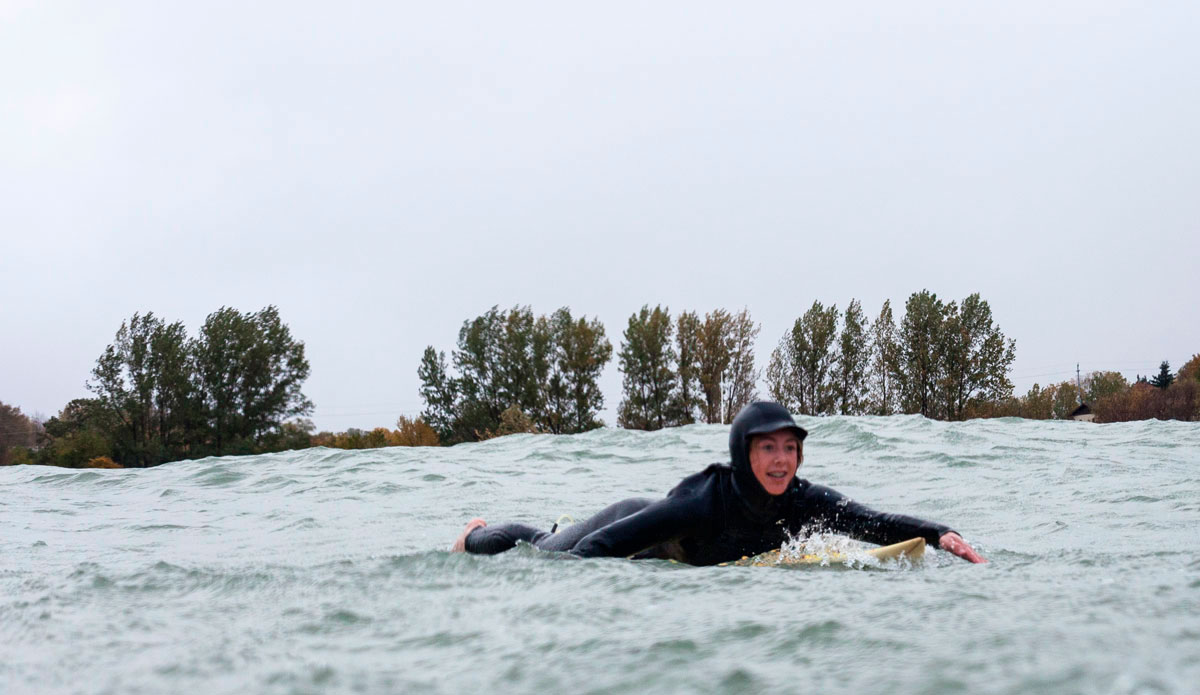 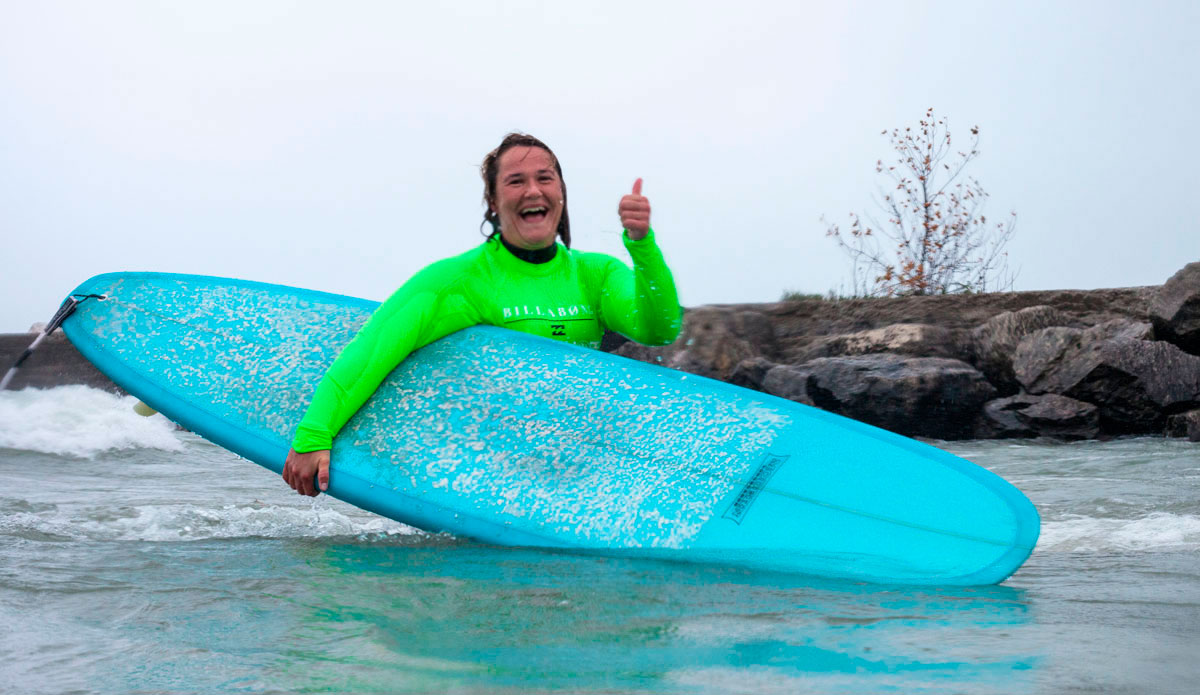 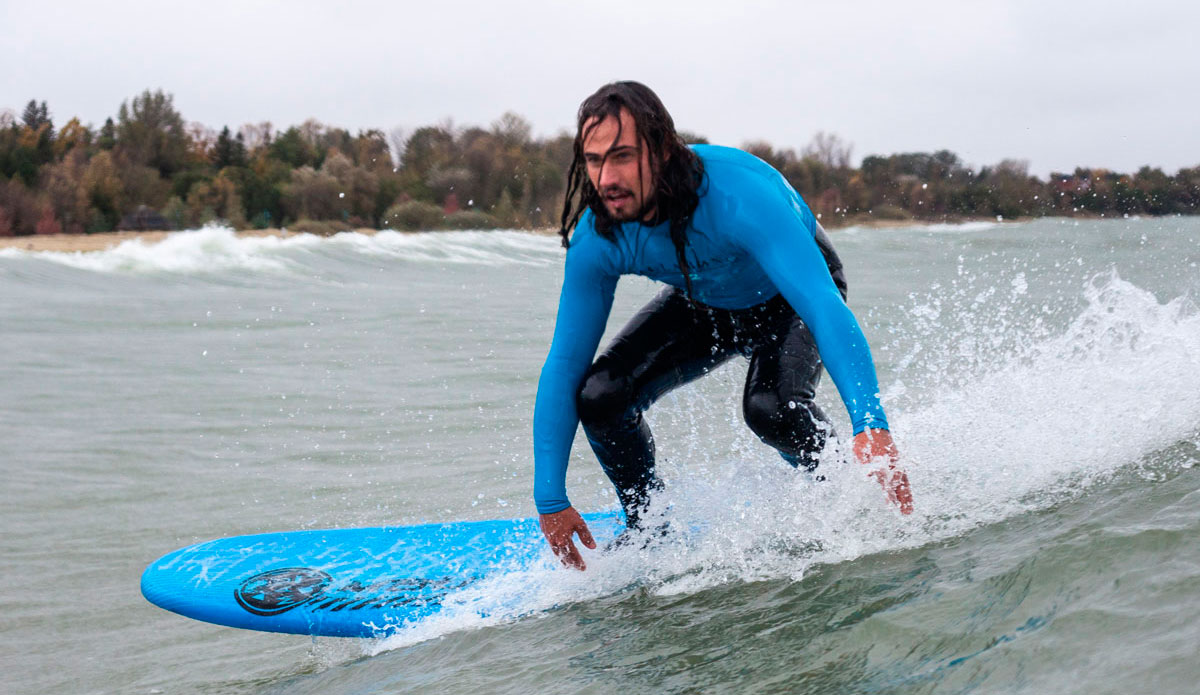 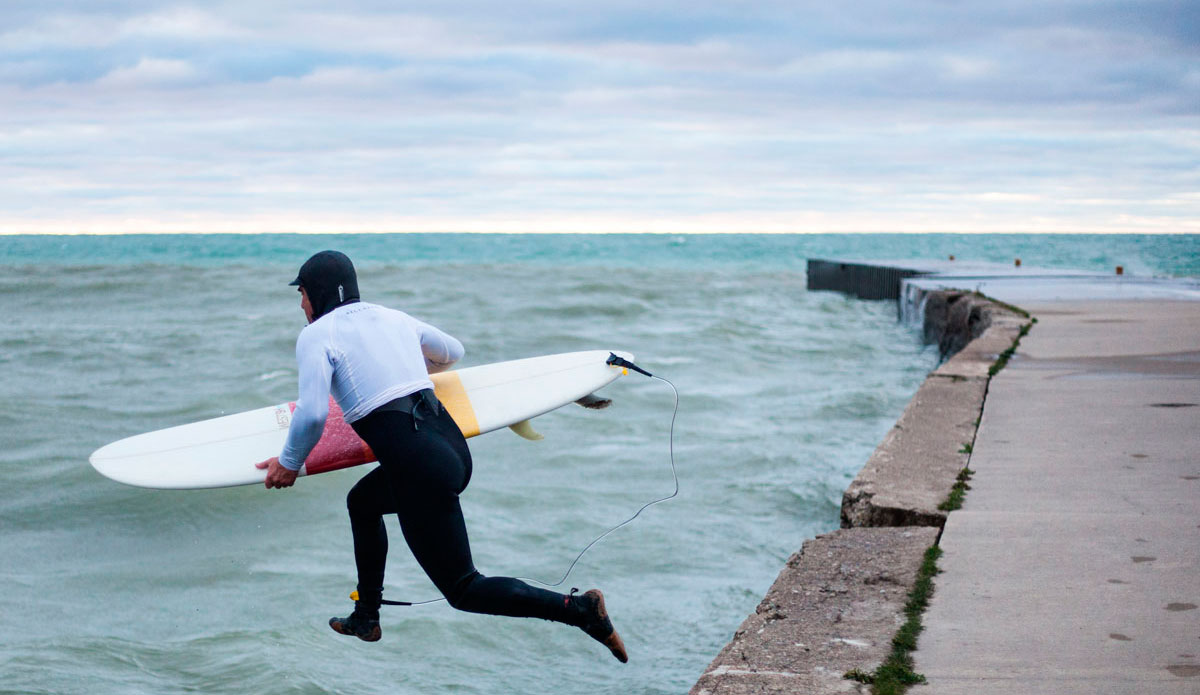 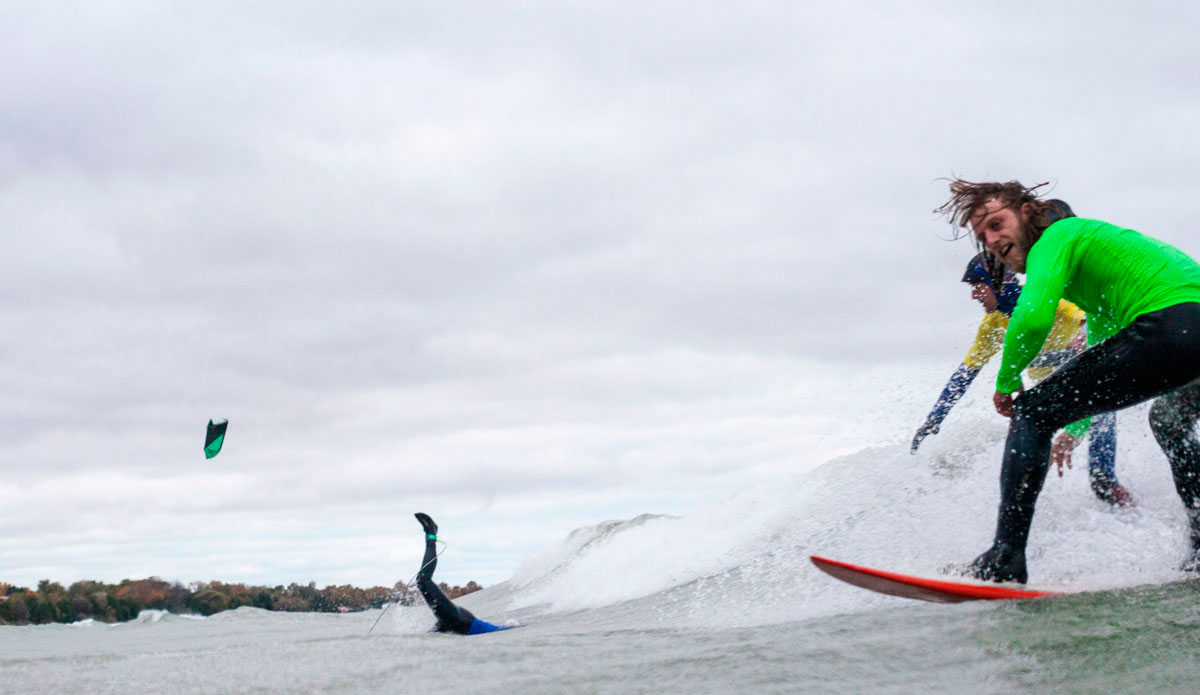 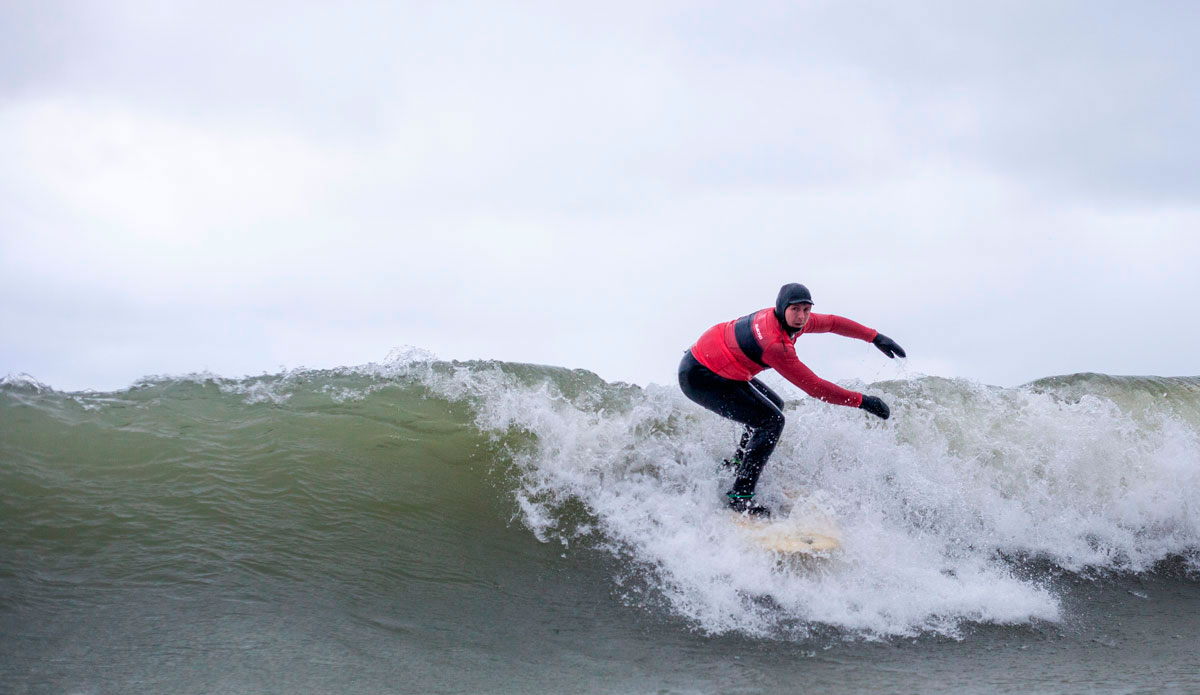 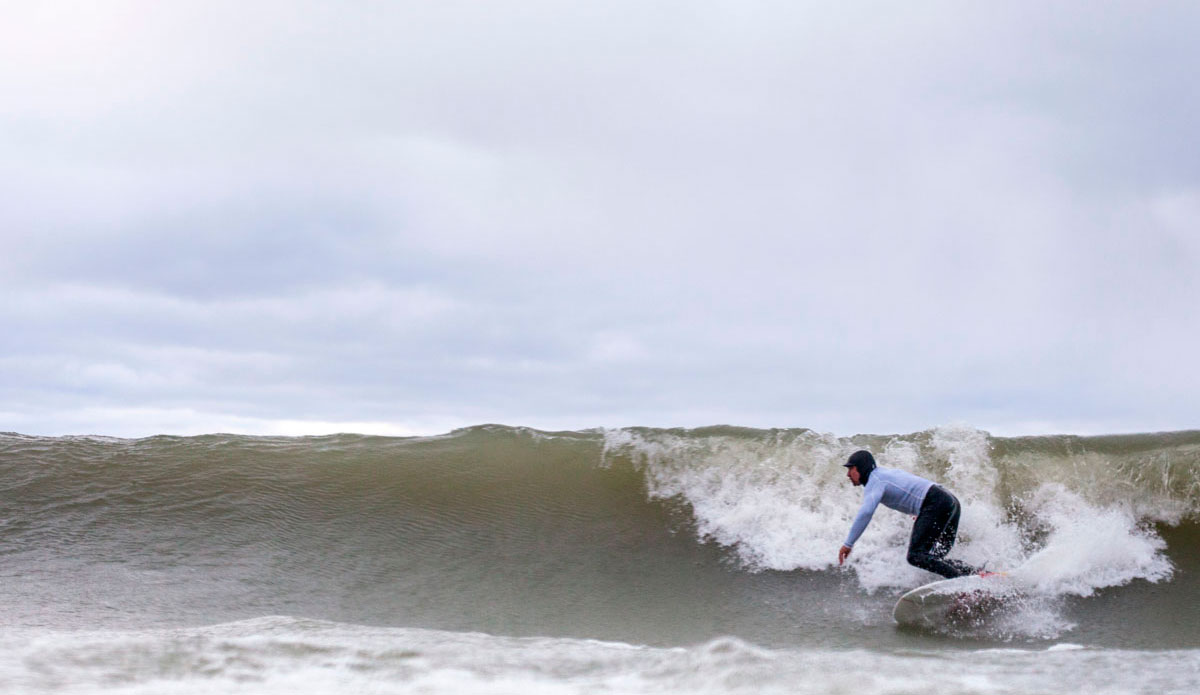 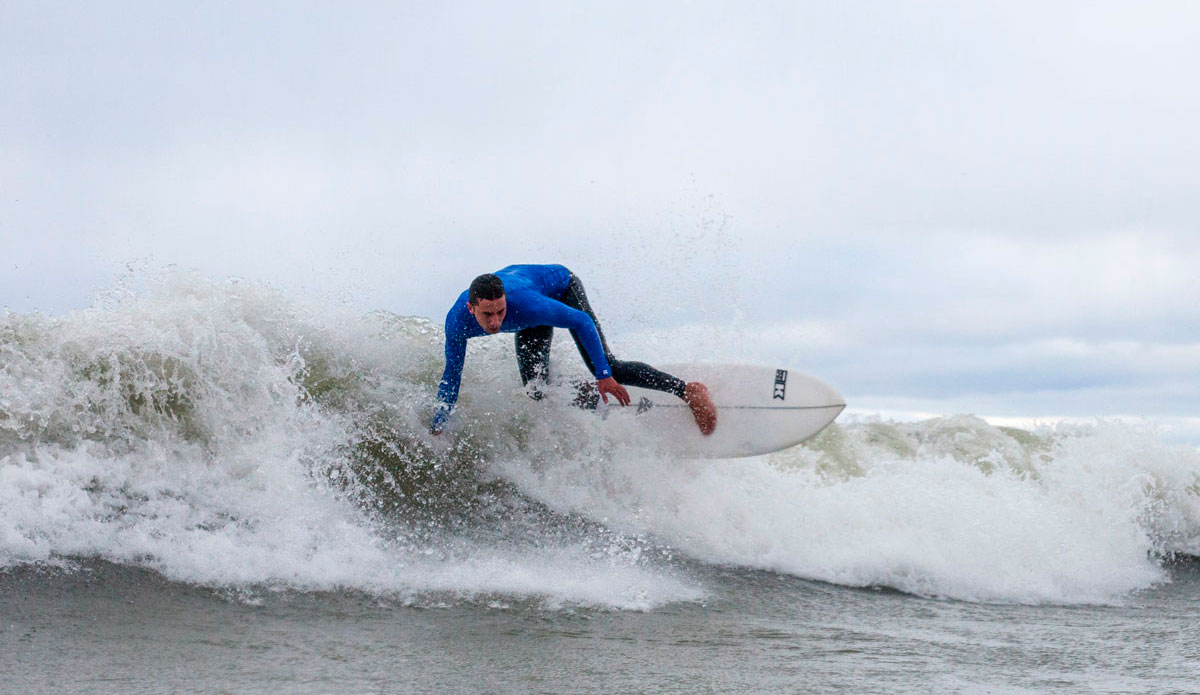 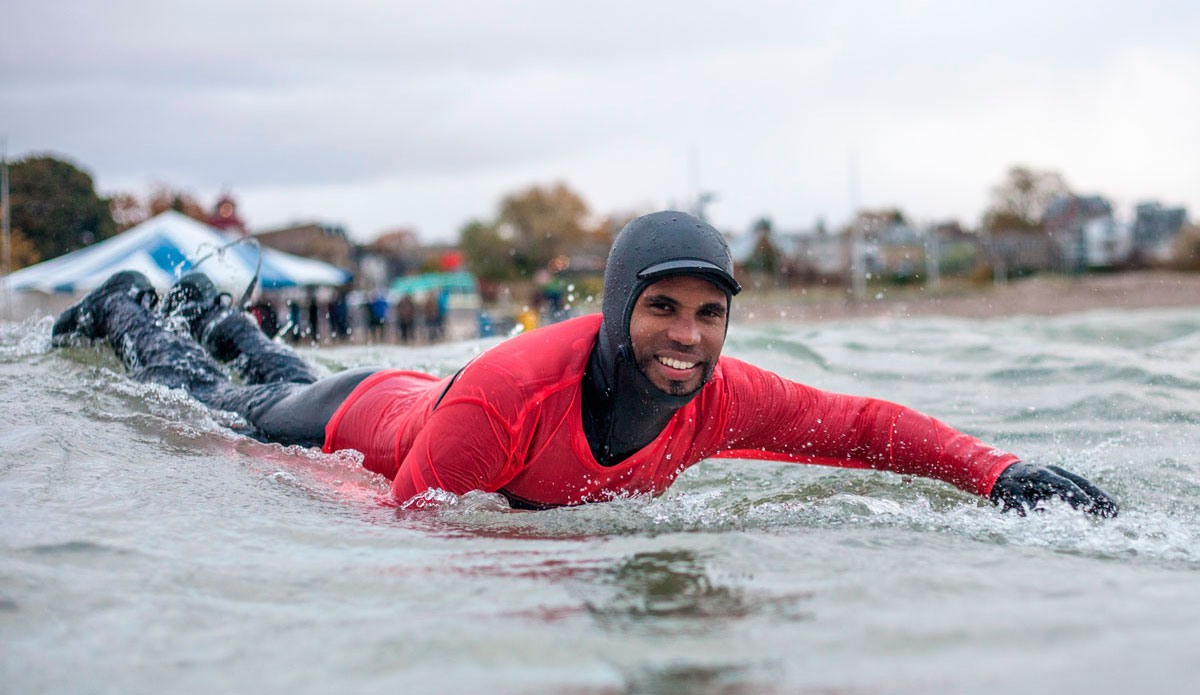 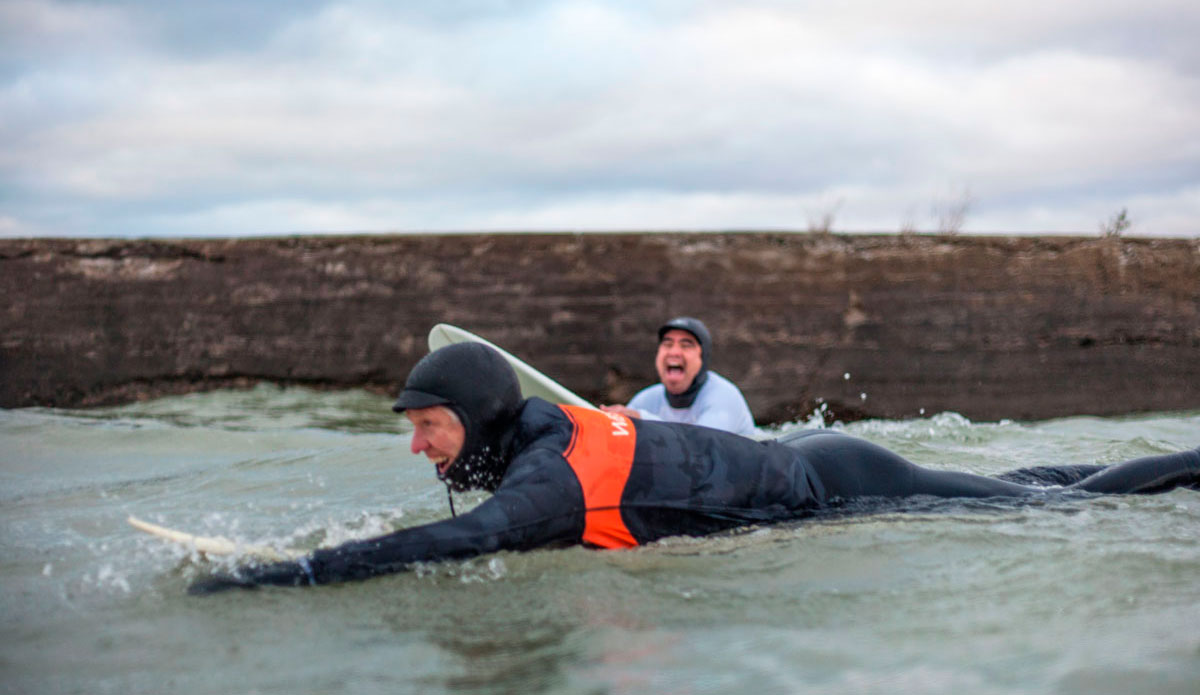 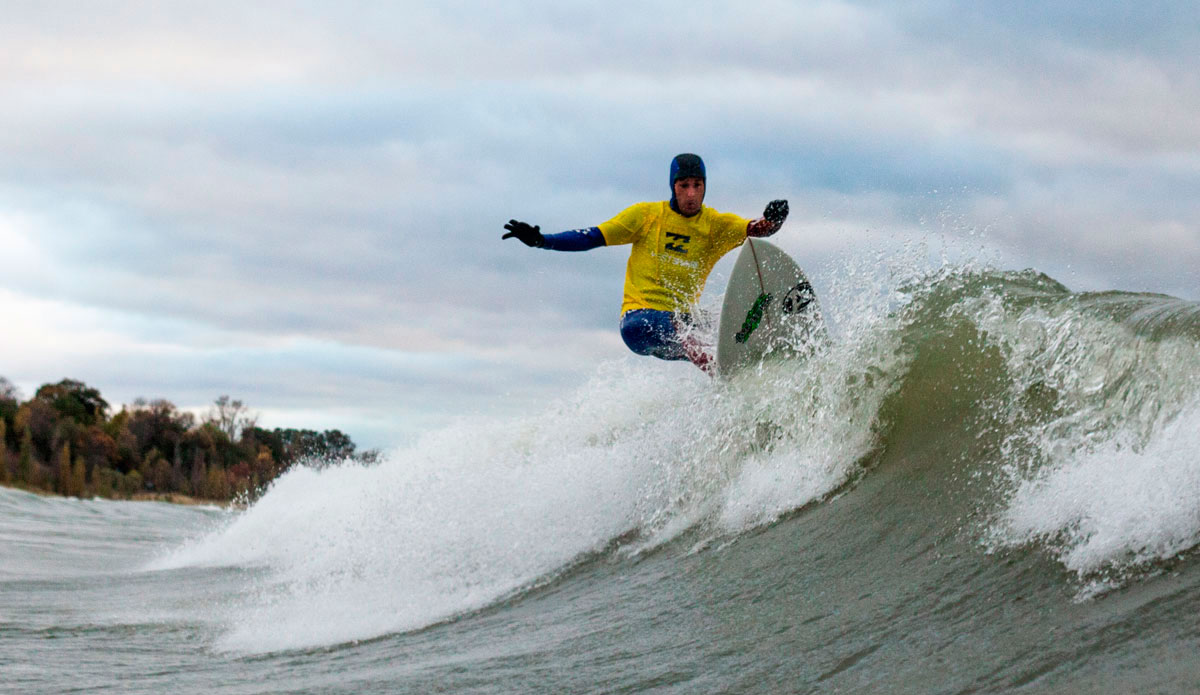 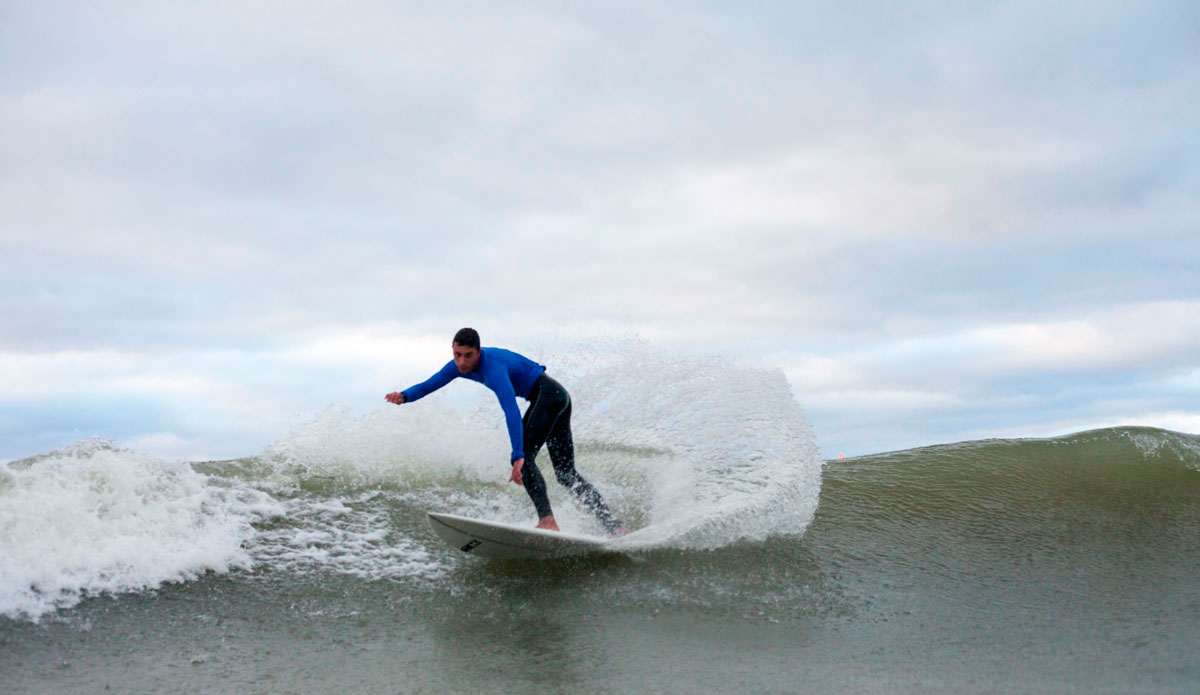 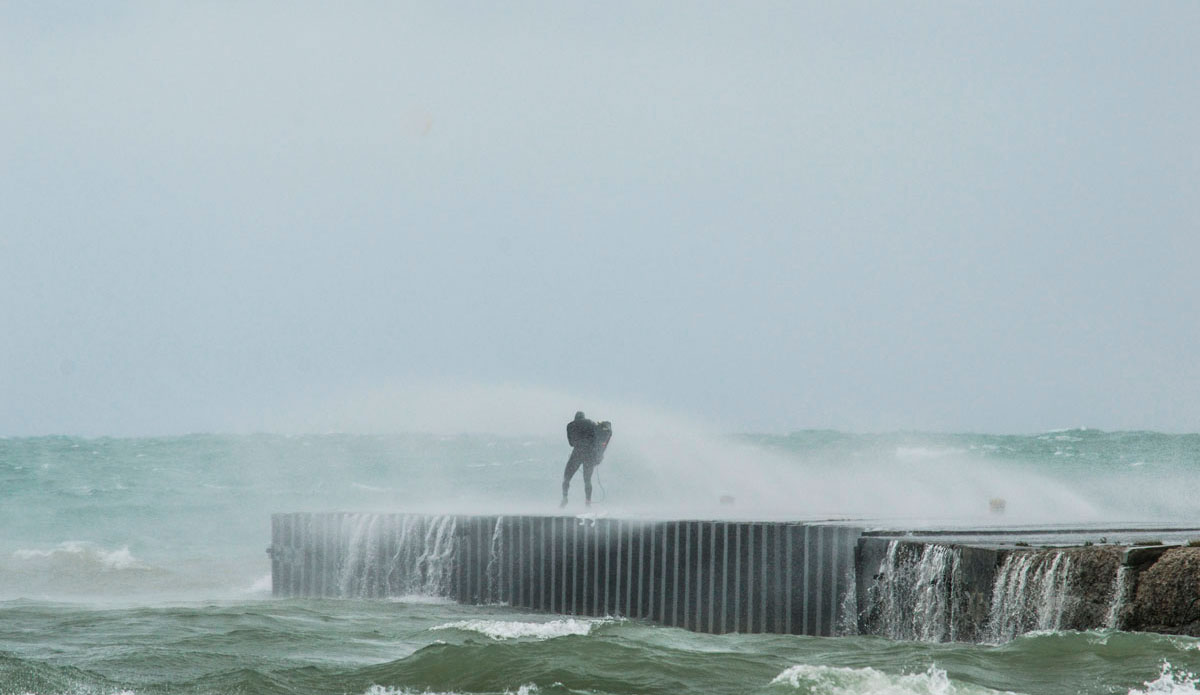 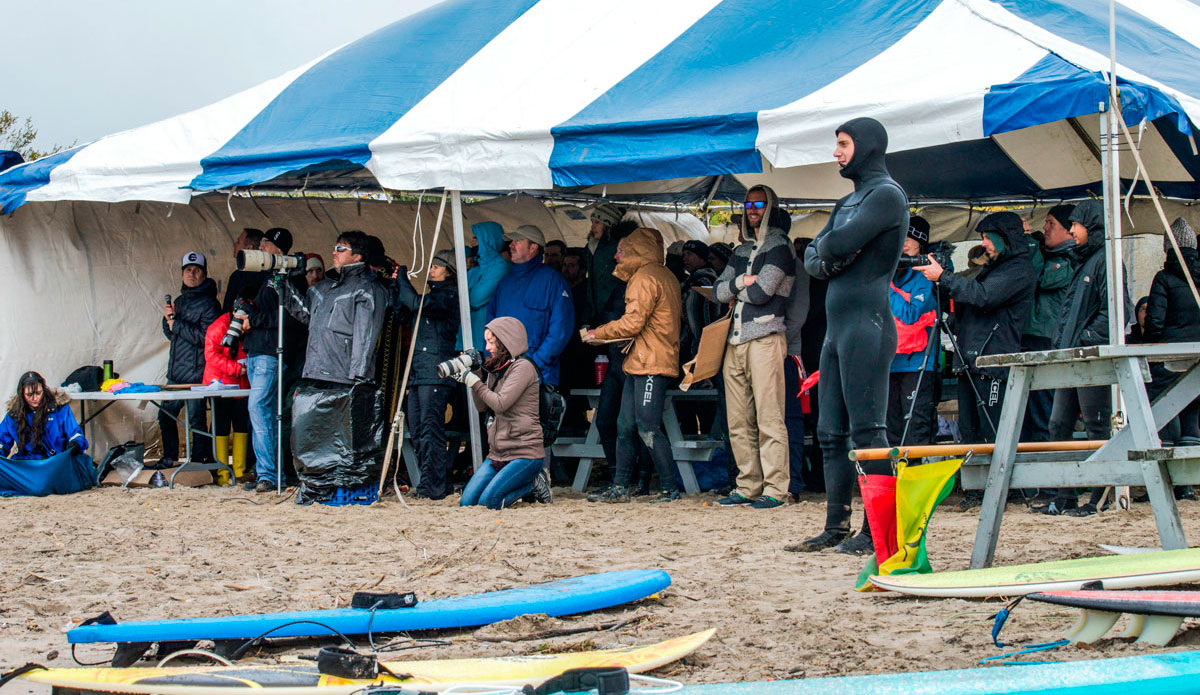 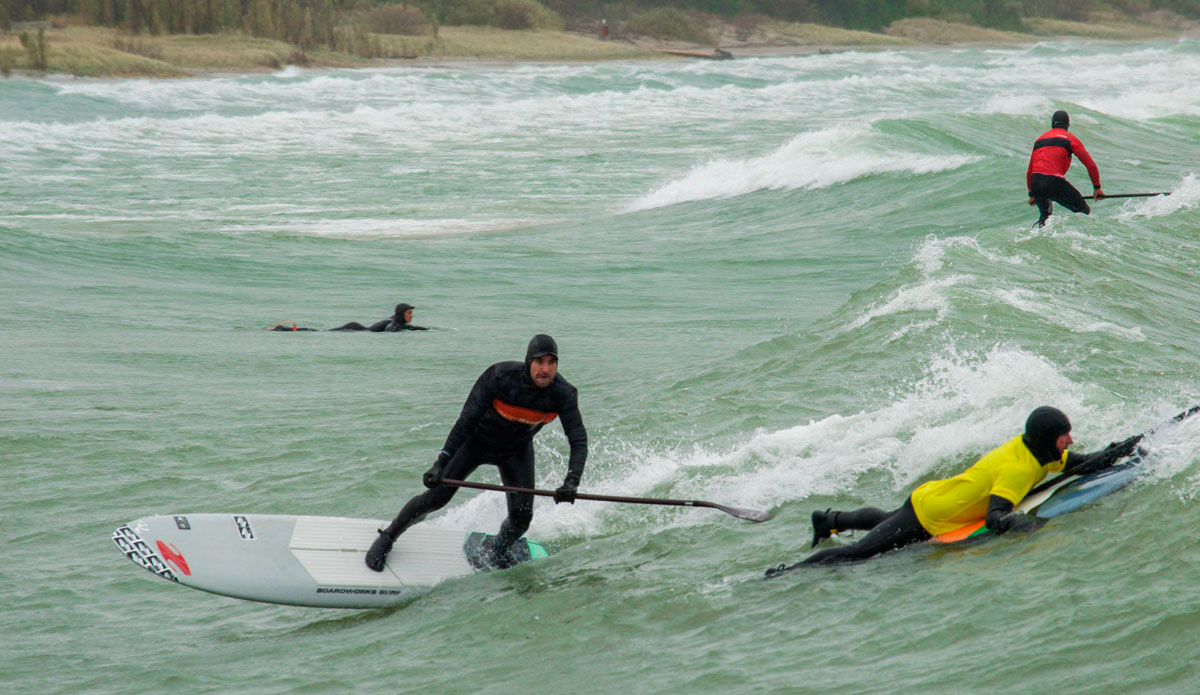 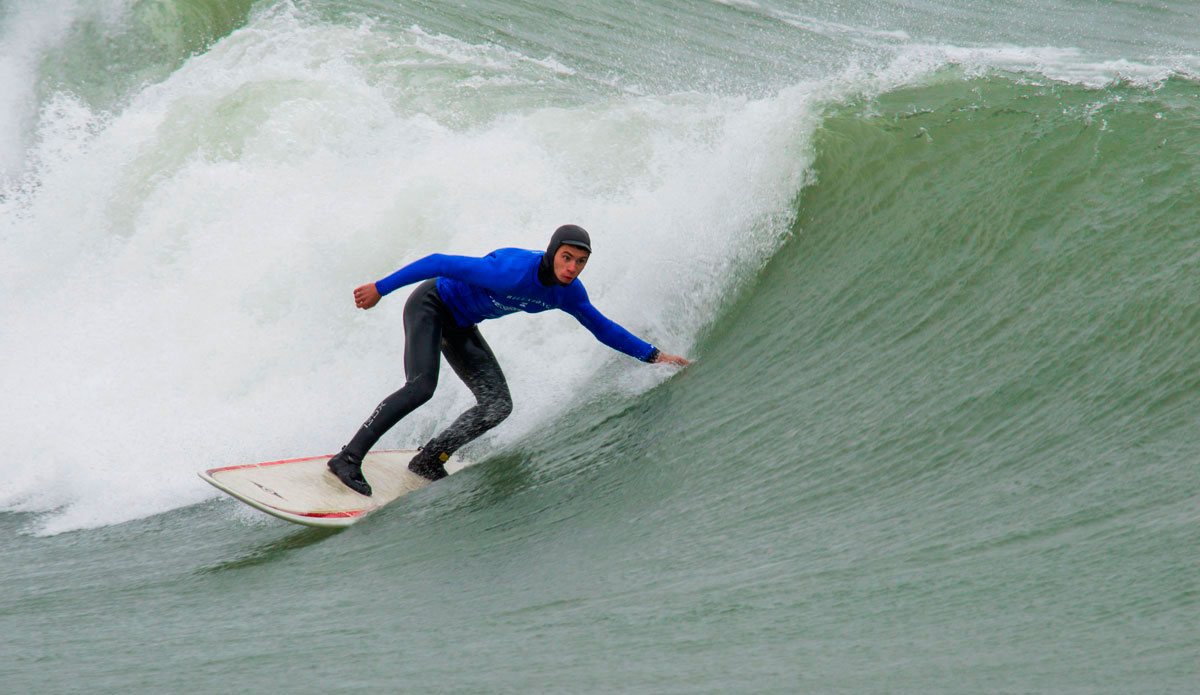 Surfing doesn’t only happen in the ocean – surf is where we find it. Great Lake surfing has been a carefully guarded secret for decades, but times have since changed. The past few years have seen a flourishing surf community braving the harsh conditions to surf powerful wind swells in the freshwater seas of the cold north.

Lake Huron had the largest surf competition the Great Lakes have ever seen: The West Shore Huron Classic presented by Billabong in Kincardine, Ontario. The conditions were nothing but epic for the Lakes, with overhead waves that lasted all day. More than 50 surfers from all over the world competed in men’s and women’s shortboard, longboard and SUP divisions. The event was well attended by an audience who braved the rain, and cold winds gusting up to 70km/h. In addition to the event organizers, major sponsors included Dakine, Ripcurl, GoPRO, FCS, Hyperflex and Vonzipper.

The event set an important milestone for the surf scene on the Great Lakes, and raised the bar for many competitions to come. Our crew documented the event and captured some great moments in and out of the water.