The Cuervo Surf Ranch Classic Is Returning to Lemoore 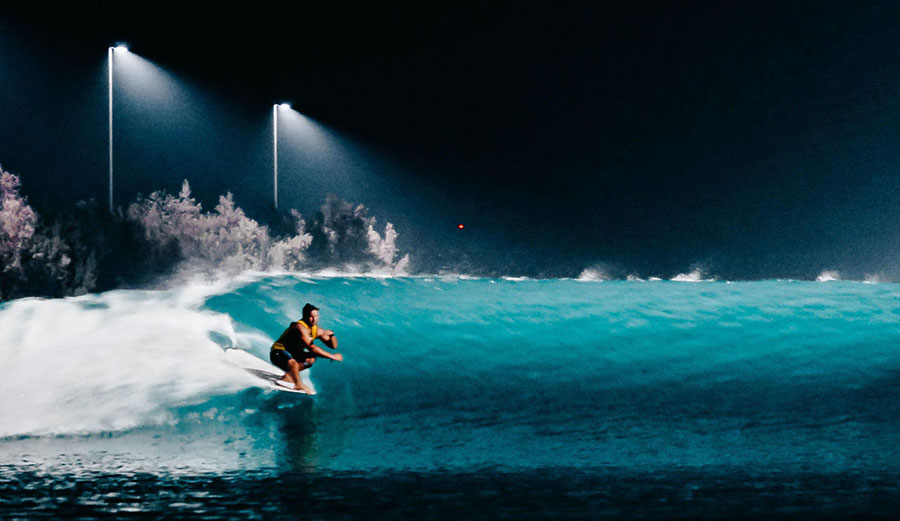 After a seemingly never-ending break, the WSL Longboard Tour is kicking off again on September 29. The venue for the Cuervo Surf Ranch Classic is of course the Surf Ranch, a place that, no matter how you feel about wave pools, is home to an extraordinary wave. It’s been a while — the last time we saw Tour Longboarders in competition was at the Noosa Longboard Open in February 2020 — but the pandemic really threw a wrench in things. At Noosa, Joel Tudor won his first event in a little over 15 years, and Kelis Kaleopa’a, who was 15 years old at the time, showed the world that she’s a force to be reckoned with.

The event is chock-full of world-class Longboarders, as a world-class longboard event should be. Honolua Blomfield, Soleil Errico, Sally Cohen, Justin Quintal, Harrison Roach, Phil Rajzman, and of course Joel Tudor are all going to be in attendance, along with a lot more. The format includes the WLT’s Top 18 women and 18 men. Each get two lefts and two rights, and the best scores from each combine to create the rankings. Eventually, the top eight move onto the semis, where they’re whittled down to the top two. In the final, the remaining pair gets one left and one right.

This is the first time WLT qualification points are awarded at the Ranch, but it’s not the first time they’ve surfed there. Back in October of 2020, the Cuervo Surf Ranch Classic went off. It was a specialty event held under the lights in the dead of night, and the visuals were spectacular.

Once the 2021 Cuervo Surf Ranch Classic is done and dusted, the WLT heads to Malibu. The World Champion will be crowned there — a staggeringly short tour, to be sure — but Malibu is the most iconic longboarding wave on the planet. That event runs October 3-13.

“The Surf Ranch guarantees us perfect waves all day, as well as the most level playing field you could ever hope for,” said Devon Howard, WSL Longboard Tour Director, “while First Point Malibu provides the best possible surf venue to crown a World Longboard Champion.”

Watch the event live on WorldSurfLeague.com