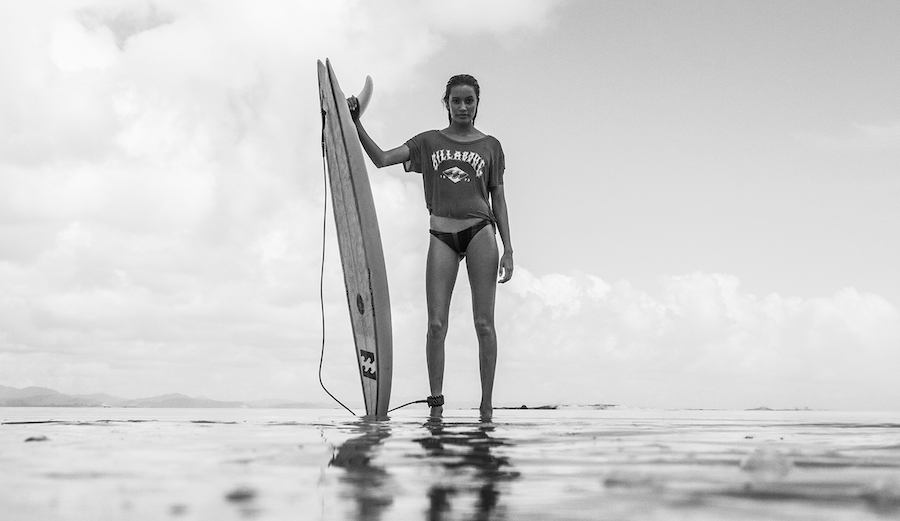 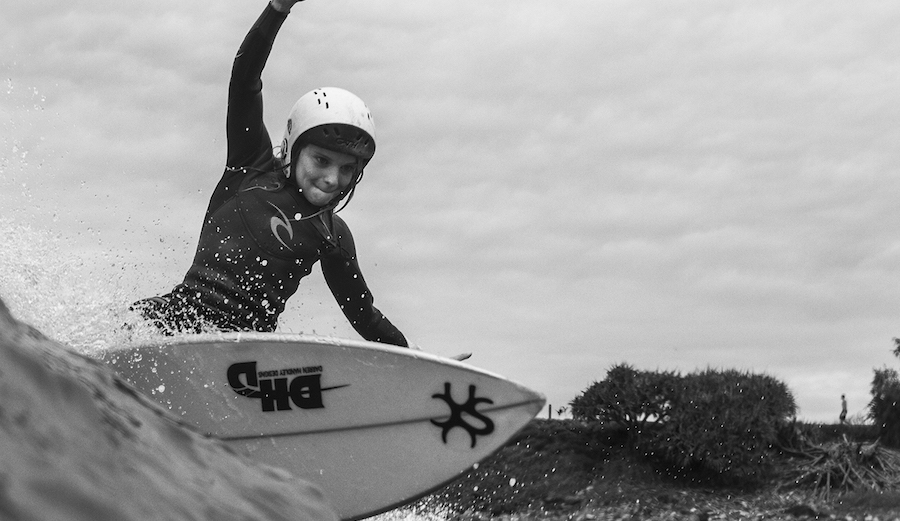 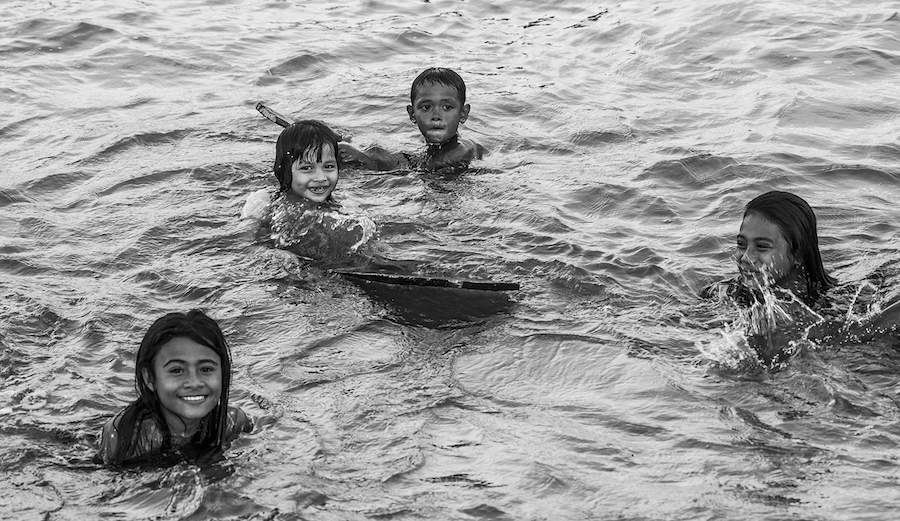 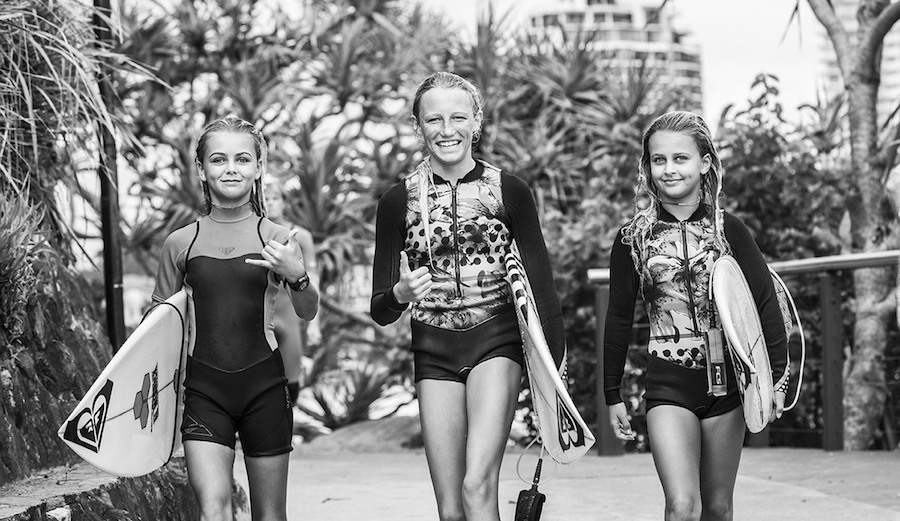 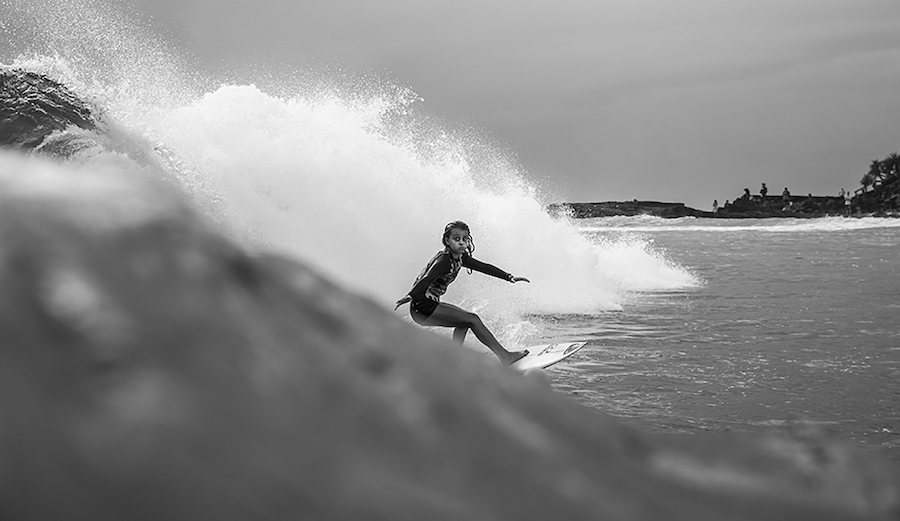 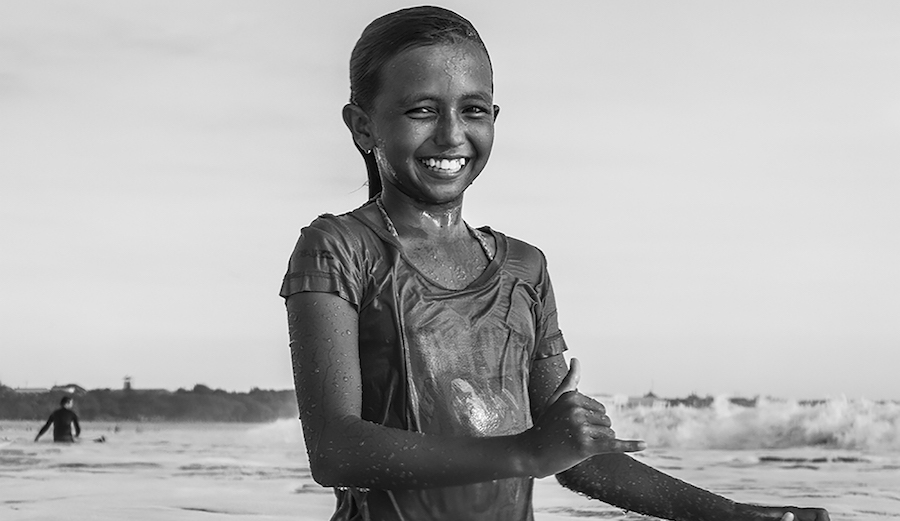 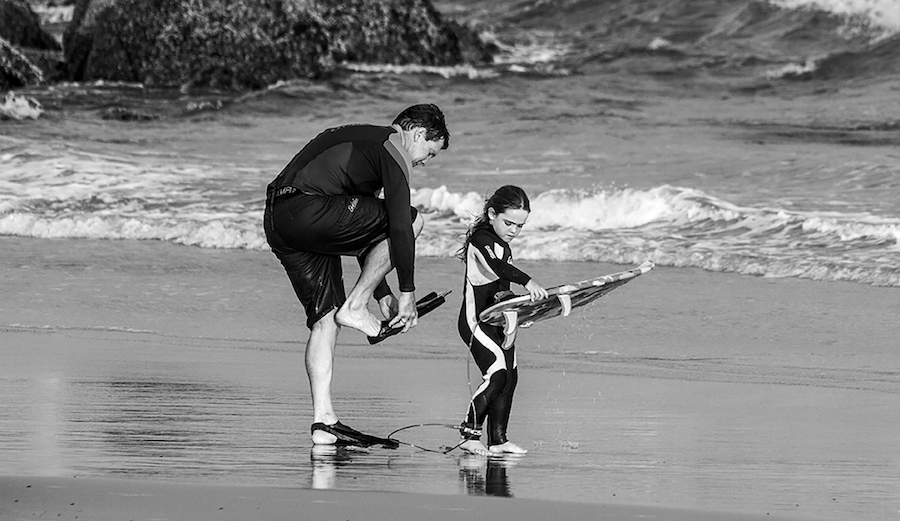 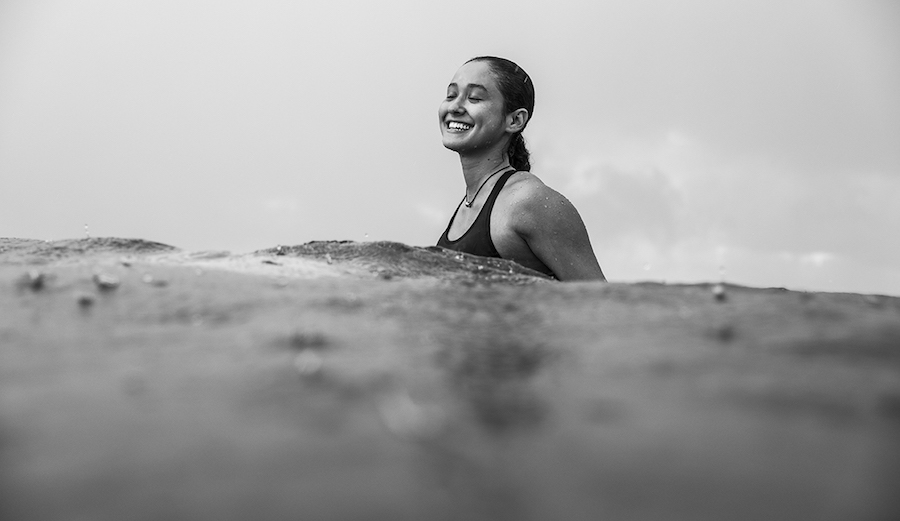 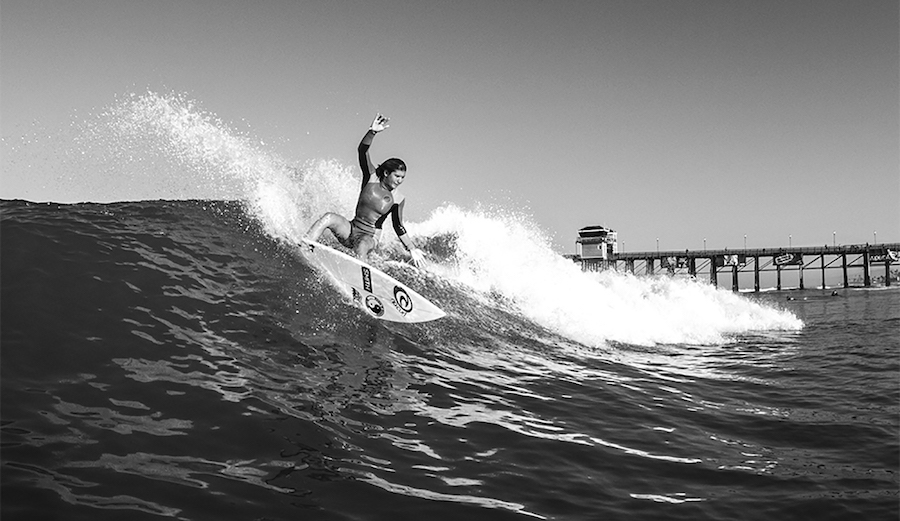 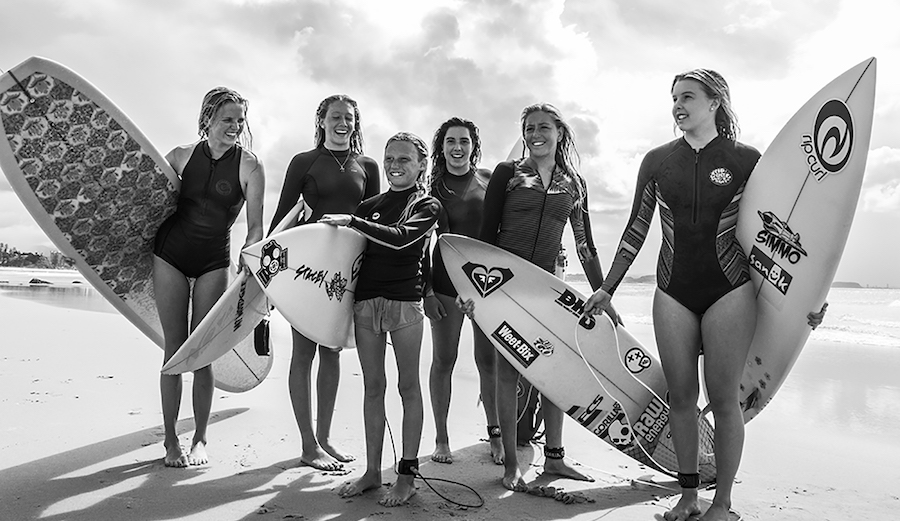 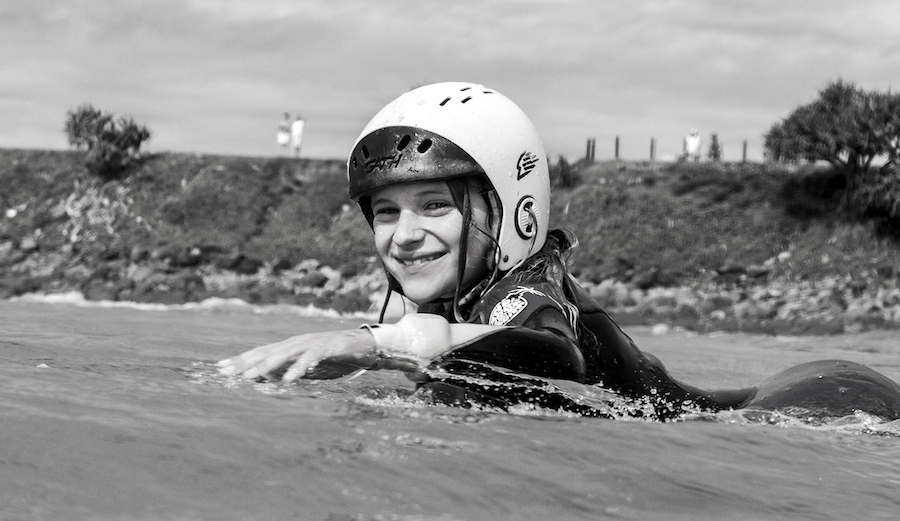 Last week, the World Surf League announced it would be awarding equal pay to women and men for every WSL event from 2019 and beyond. First, this is a great moment for women in surfing and should be applauded. Actions speak louder than words, and the World Surf League is taking a stand on equality.

As a resident of a hotbed of surfing talent, Snapper Rocks, I have witnessed the front line of female surfing development up close and in person over a number of years. For me personally, the fight for equality isn’t just a story on the internet. It’s real people that are part of our community, and the physical, emotional, and mental toll of this ongoing struggle has left more bodies on the highway of dreams than the success stories we see.

I have talked to an angry father when his daughter was declined from the local sporting excellence program in a government-funded school, which at the time had allocated 4 spots out of 32 to females for surfing. I have seen the distress on a mother’s face as she told me about the debt she is going into in order to buy a flight for her daughter to the next WQS event because her sponsorship money was inadequate, despite her being ranked inside the top five in the QS World Rankings and appearing well-supported by a big-name sponsor. I have seen two former female world surfing champions working in Coles and Bunnings (that’s Aussie for Walmart) to support themselves during and after their surfing careers. I have watched a former CT competitor break down in the arms of her friend and fellow competitor in the athlete’s toilet block after a late-season loss which meant she wouldn’t be able to qualify back onto the world tour and her entire year of training and money spent suddenly felt wasted. Hell, I consoled my friend after she missed out on the world tour by a single spot, her hand cut up and bloodied from punching her surfboard into pieces after the loss that cemented that fate. And these aren’t ‘no-name’ surfers. Four have over 600k followers on Instagram between them and this is only touching the surface of the experiences I have witnessed and shared as a female in the surf community.

The sacrifice, dedication, and commitment shown by women in surfing is real. It was real when Rell Sunn raced down the face of a giant bomb at Makaha. It was real when Pauline Menczer traded Levi’s jeans for money to fund her world tour ambitions. It was real when Silvana Lima made a comeback onto the world stage after a decade and multiple knee surgeries. And it is real every single day I witness an army of females young and old, board under arm, paddling out at the rock, some with world tour aspirations, others, just trying to get that one wave.

To recognize and respect the struggle that has passed, and to celebrate a hopeful future, please enjoy this small selection of images of some powerful, strong young women I have had the honor of photographing. This is only a small group of the thousands of young women who are making a difference every day. Many from Asia, Africa, and Europe are fighting, too, and are not adequately represented here, but whose struggles are not forgotten or diminished.

Prize money will now be equal. The elephant in the room is endorsement money. But for today, we celebrate a milestone representing the progression to a future of equality.