They Came From Us: Cook Islands, Rooted in Serene Simplicity 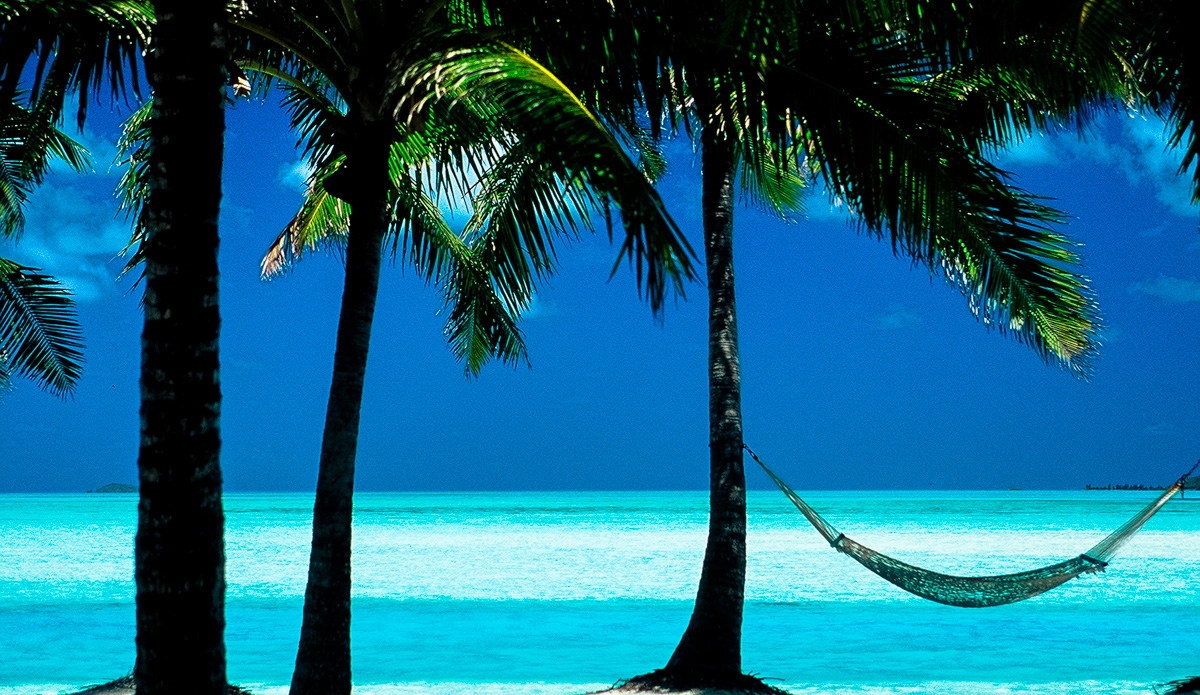 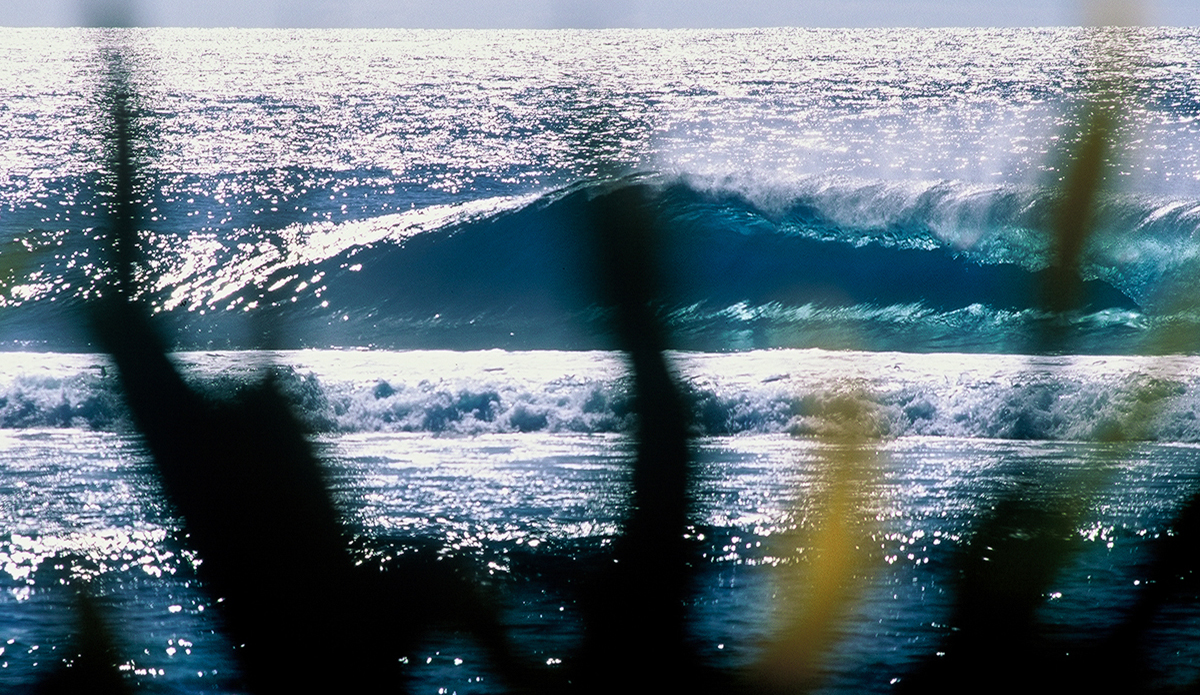 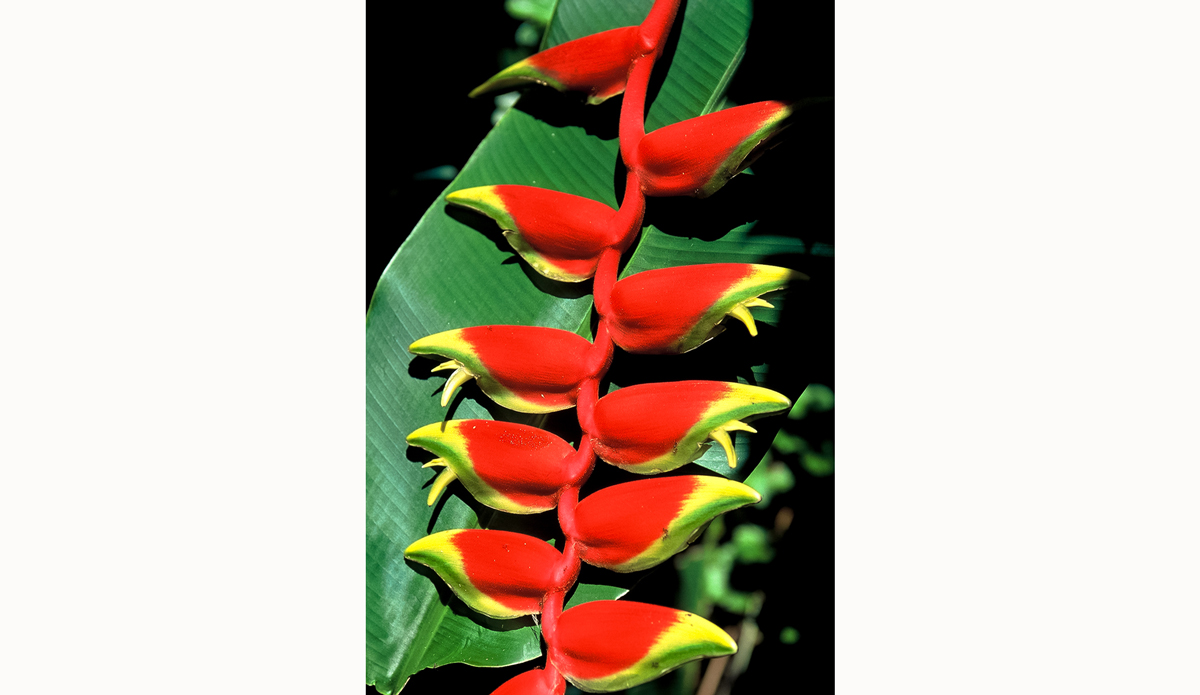 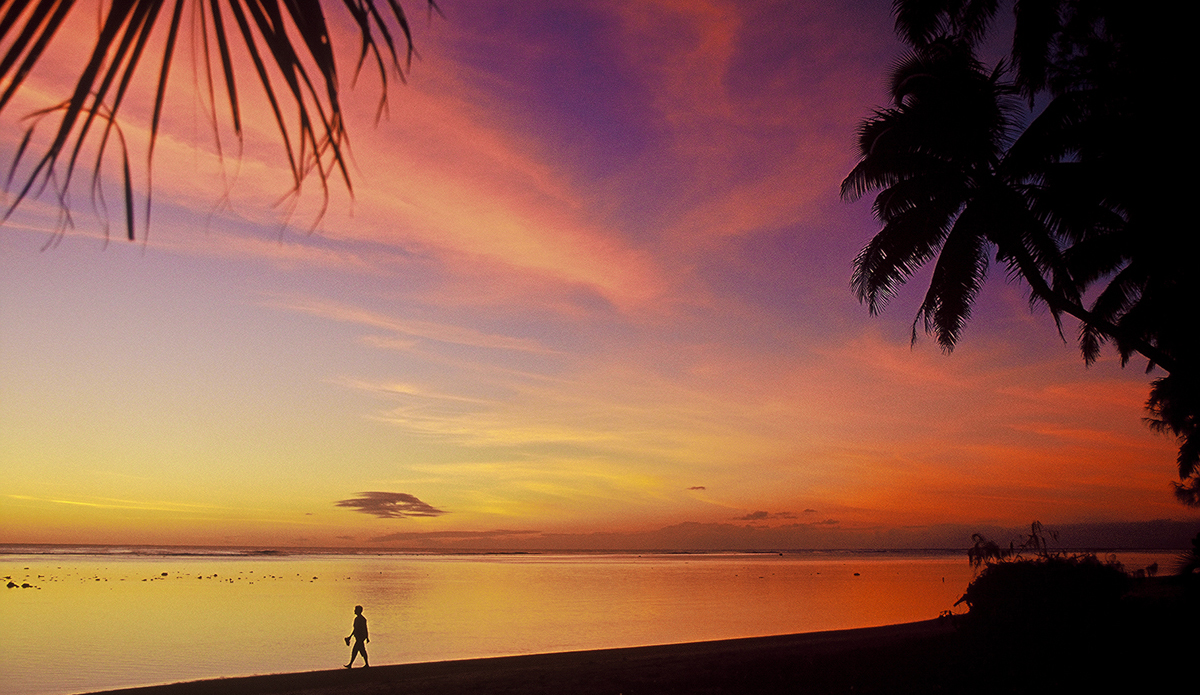 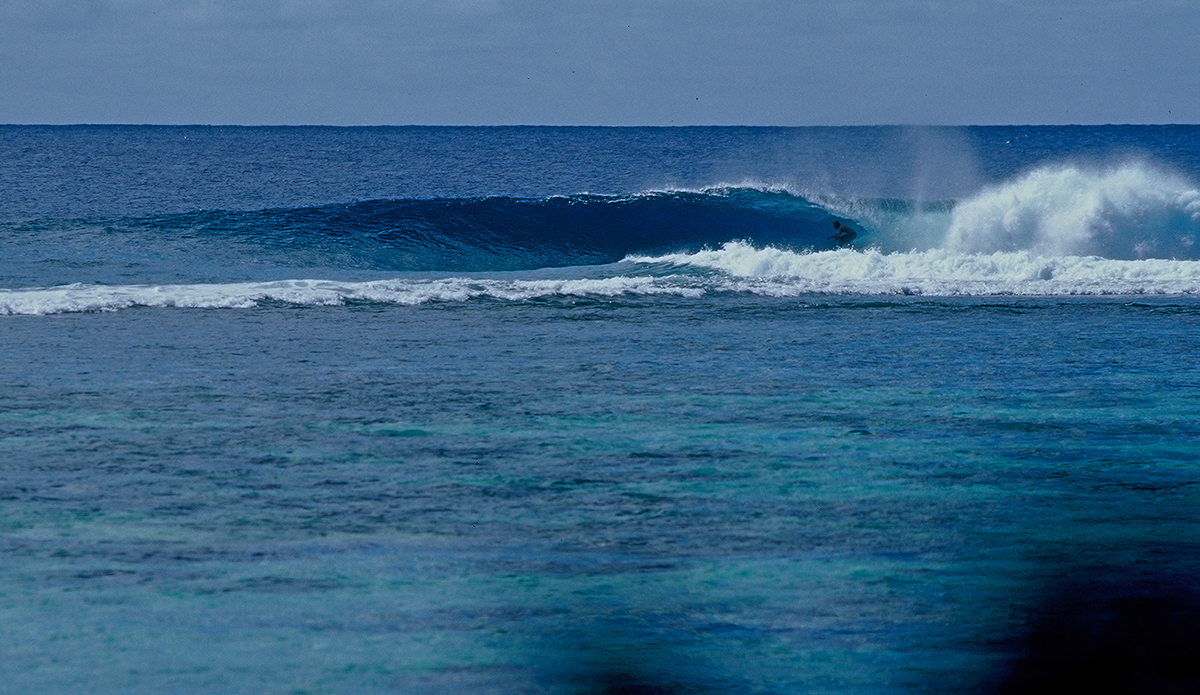 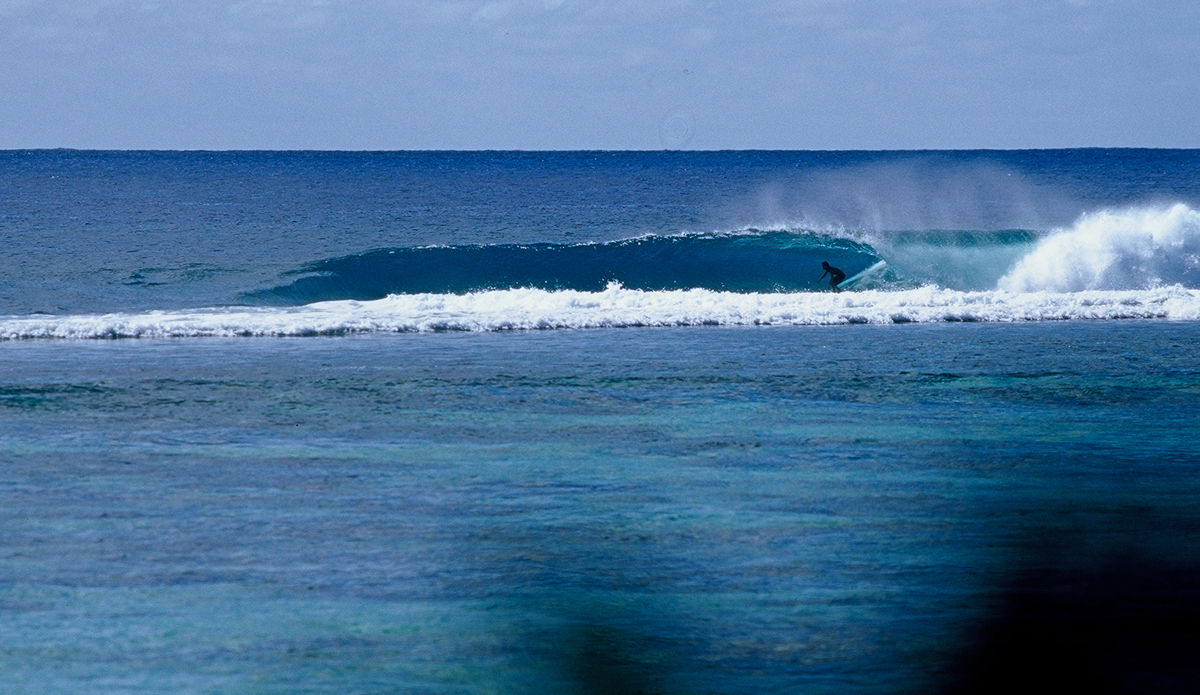 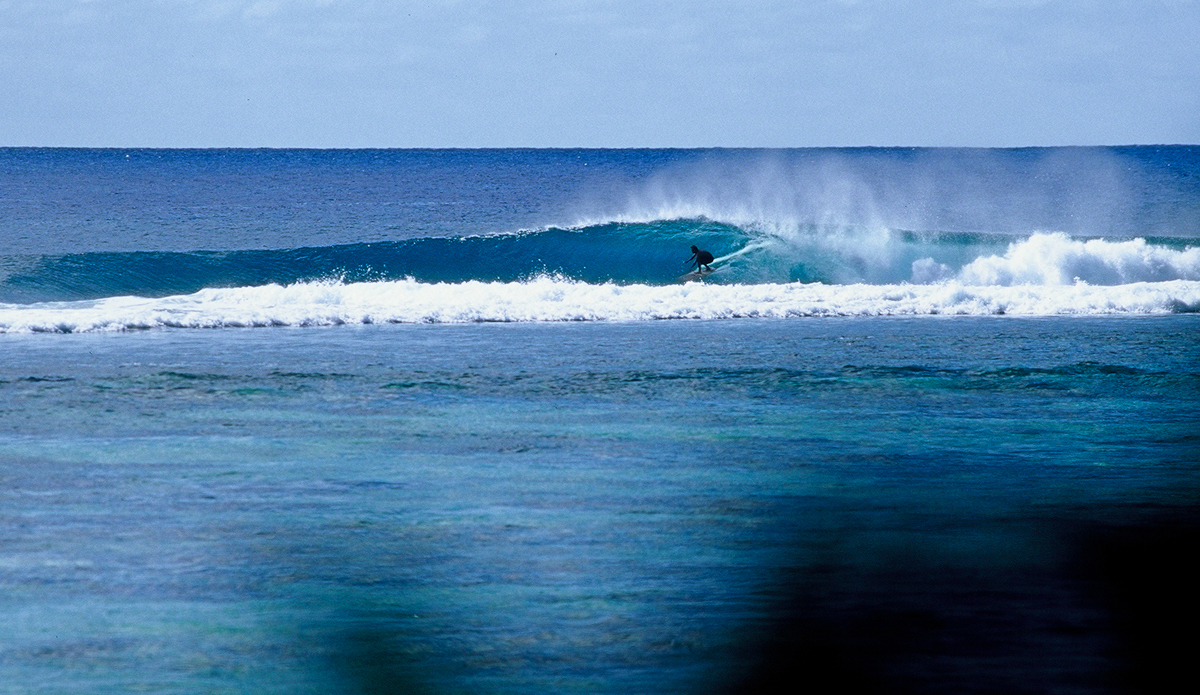 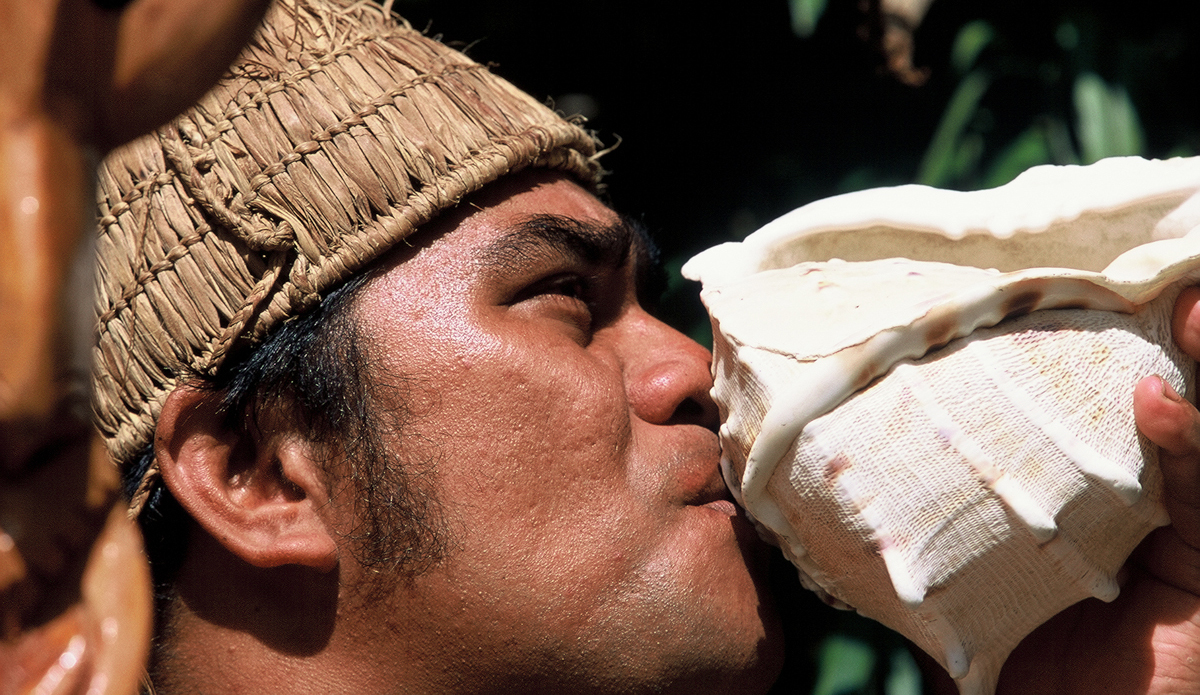 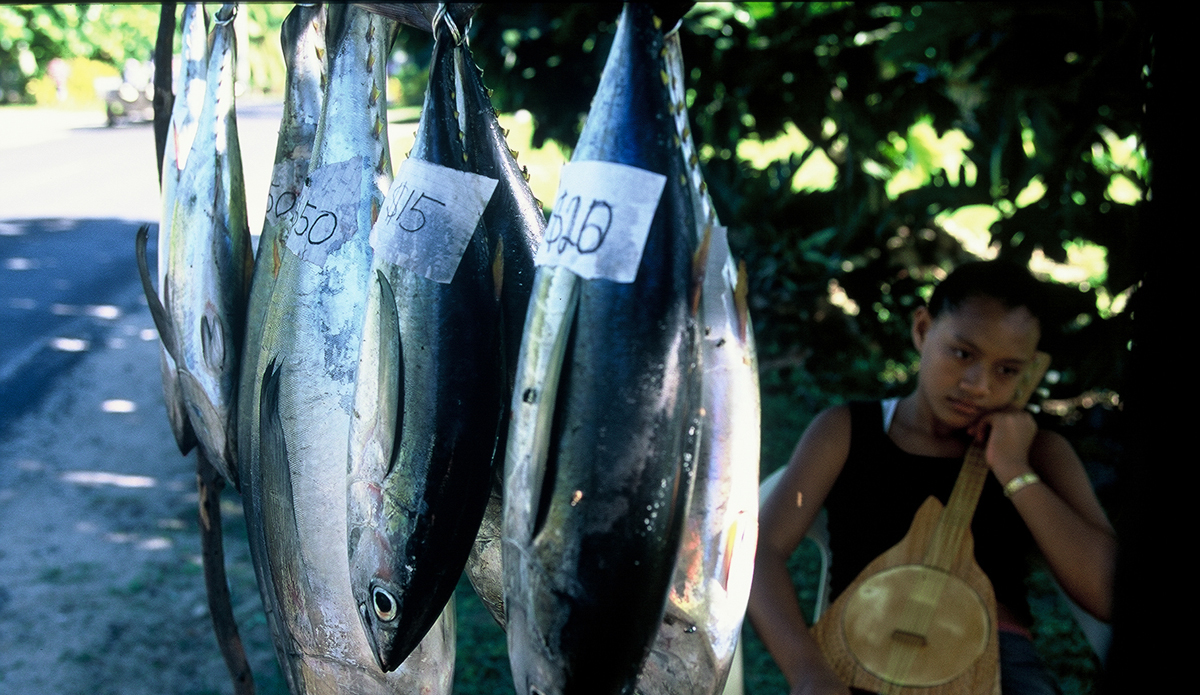 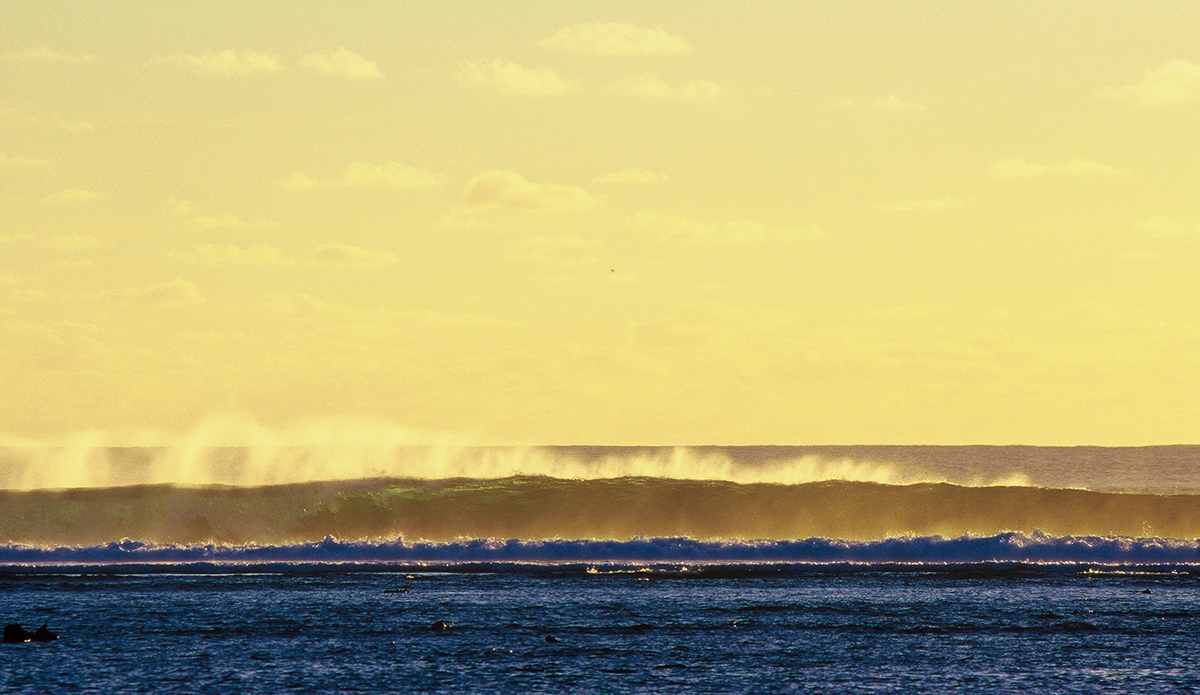 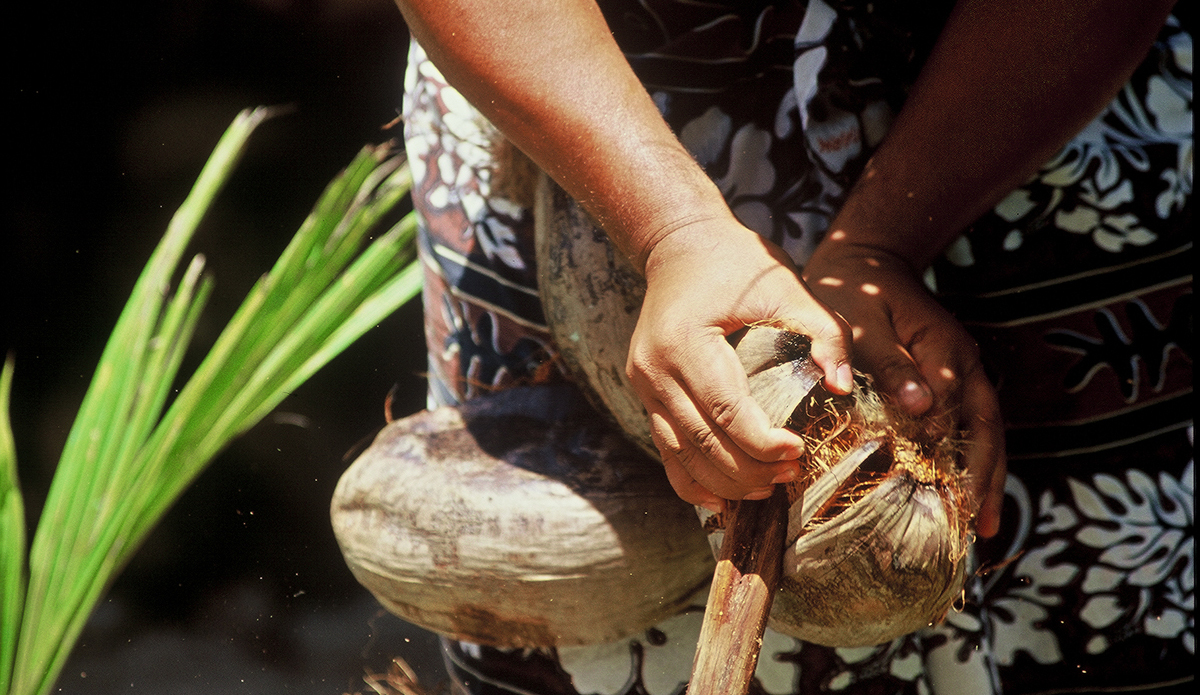 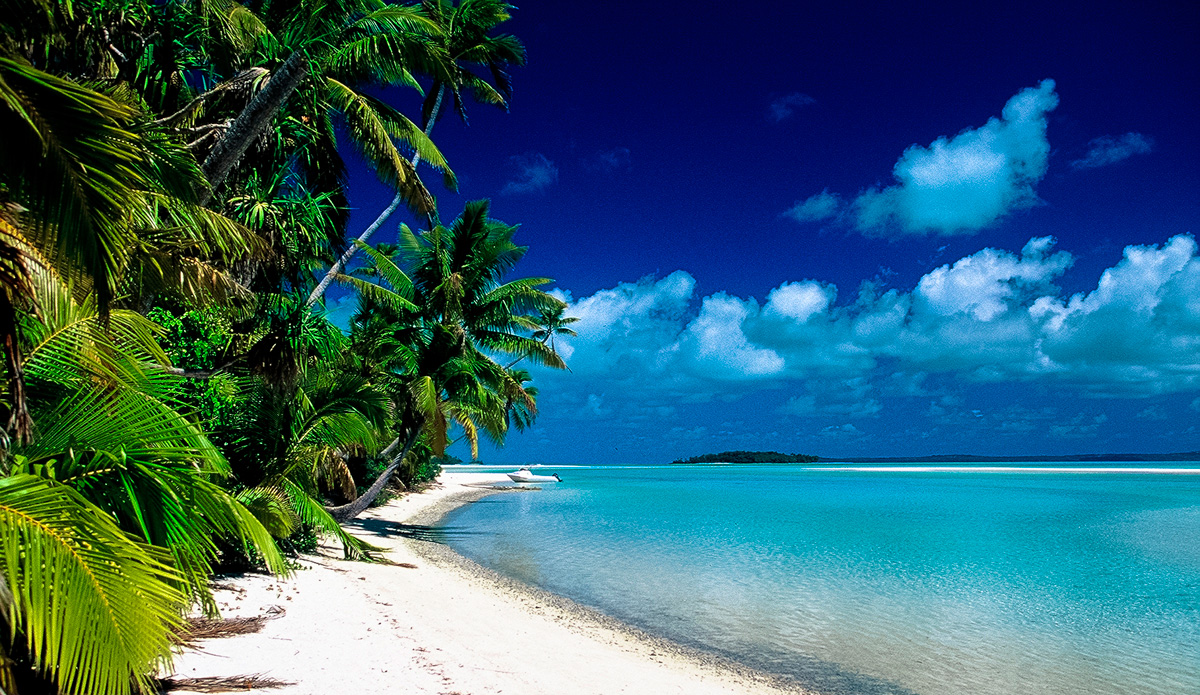 Wherever he went, he would be a stranger. A desolate fisherman, hidden by the island’s profound insularity and lost in an infinity of sea, he was a person one reads about, no one anybody actually knew.

“They always say we came from them, but we keep reminding them, that, no, they came from us. This has been proven. They are our younger brothers and sisters — there no two way about that.”

He clarified his relation with New Zealand’s Maoris, ancient blood brothers of most modern Cook Islanders. Was the “Great Migration,” circa 1350 AD, when the Maori canoes voyaged 2,200 miles from Rarotonga’s Avana Harbor to New Zealand, then known as Aotearoa, the land of the long white cloud. Today, the seven-canoe fleet is commemorated at Avana Harbor with a circle of seven stones: Mataatua, Te Arawa, Tainui, Aotea, Kurahaupo, Tokomaru, and Takitumu. Each tracing their genealogies to ancestors who arrived from the crossing, New Zealand’s Maori tribes are named after these seven “Great Canoes,” immortalized in paint on Air New Zealand’s seven Boeing 747s.

“They came from us.”

Piri has never left Rarotonga, inheriting a sublime immunity to the hazards of the world. He traveled the the globe vicariously via the white Western cultures arriving from cruise ships and airplanes, passing through these beachfront rooms. I am American — a somewhat rare breed down here as most patrons are Kiwi, Australian, Canadian, or European — and my world to Piri seemed unmanageable, unimaginable. He’d watched The O’Reilly Factor, danced to Madonna, swilled Pepsi and smelled CK1, yet a palpable, succulent slice of America lay far from reach. Its soil was impure and arcane; I imagined he’d tote a film canister home full of it if he ever visited California, mirroring my desk collection of South Pacific sand.

With beers on my hotel balcony, we watched pallid, pink-skinned tourists wallow in the lagoon, sunbathe below the palms, stroll for token shells. It was colder where they lived, after all — icy in Reykjavik, snowy in Winnipeg, drafty in Dunedin. And beyond them, past the lagoon and barrier reef, a double-overhead left explodes, slightly marred by the tradewind but treacherously impressive. Fast and sectiony, the wave peaked way up at the reef’s tip and bent around the shelf for 200 yards before thwacking onto a horrendous ledge. Looked thrilling, but not my style.

Piri gleamed. “You will meet him, I promise,” he said warmly. “You will surf together.”

The wave was Luc’s style — Piri’s son and one of Rarotonga’s few stand-up surfers. Because new surfboards are unavailable in the Cooks and because the waves’ ferocity inevitably snaps them, bodyboards are the norm. All spots break over severely shallow, sharp coral, characteristically hollow and lethal. Luc learned to surf in such waves, excelling now when injury looms.

“Ahhh, but this?” he exhaled, raising his eyebrows and opening a hand toward the sea. “My son never surf here. My son live on Aitutaki and surf those north atolls. This possible with the cargo ship: Pukapuka, Suwarrow, Penrhyn, Manihiki, Rakahanga… you should see. Taste the coconut crab and wear the black pearl. You never forget these places, my friend.”

This is an excerpt from Michael Kew’s Crossings, available on Amazon.com. For more from Michael, check out his Peathead blog and be sure to follow him on Instagram.