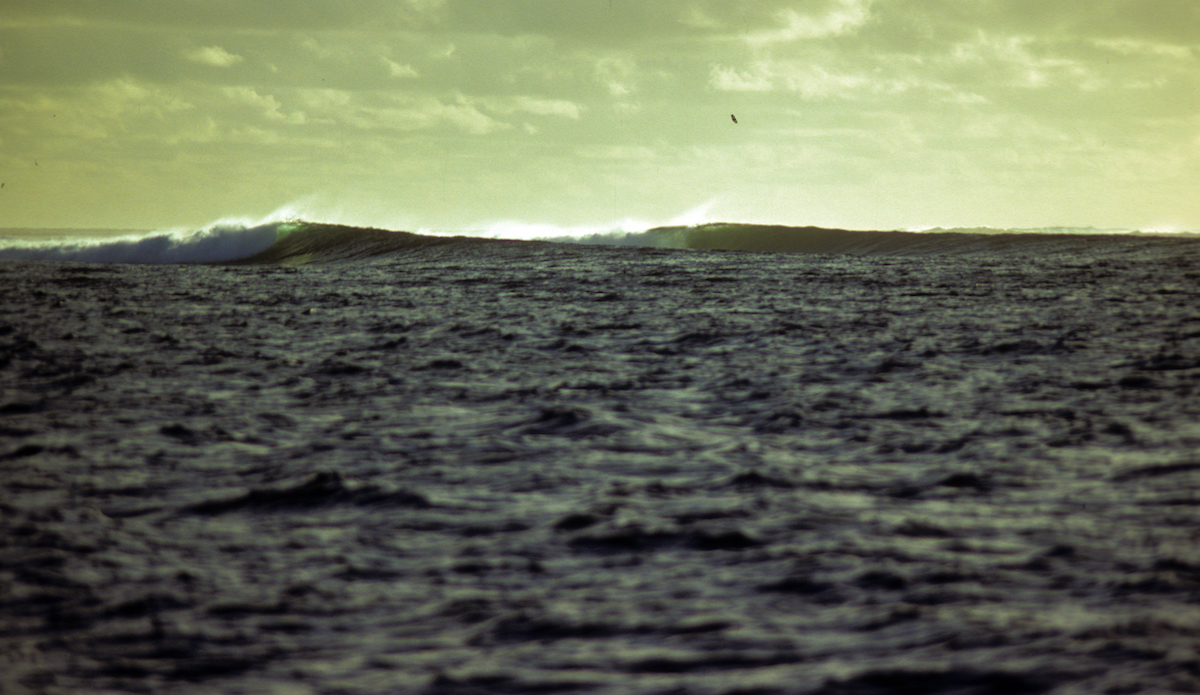 Cloudbreak, shot from John's dinghy. (One of the early known photos of the wave). Photo: John Ritter 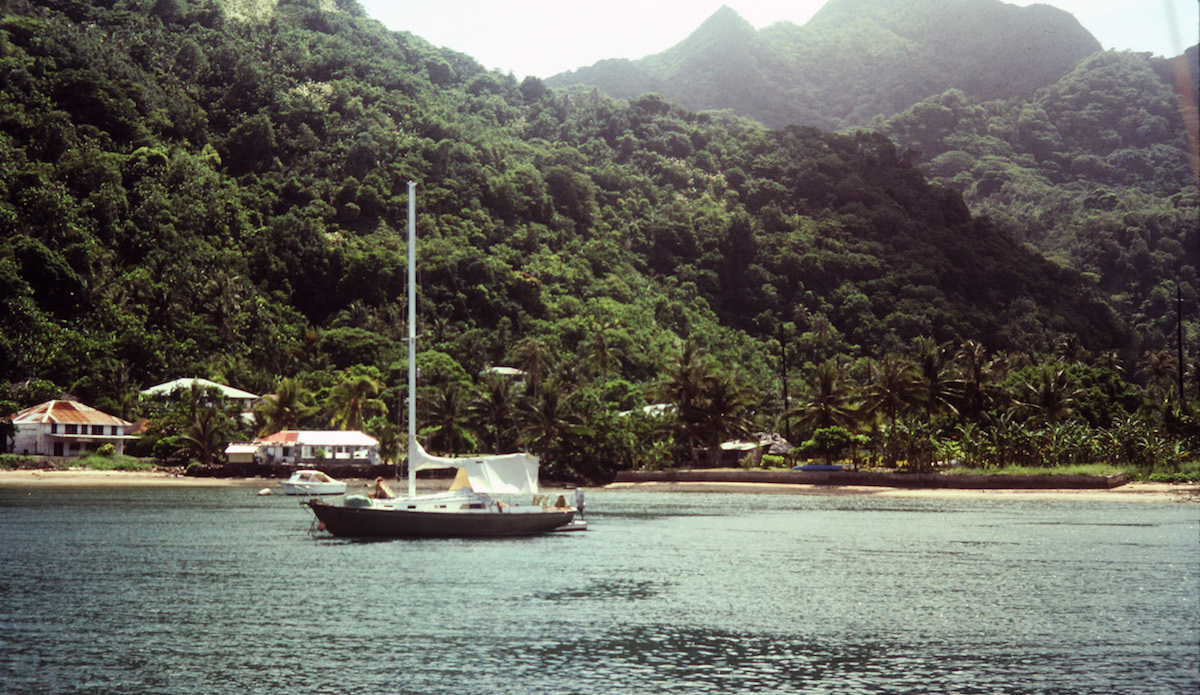 Faga'alu Bay, Samoa. This was shot from John's boat where he paddled in daily to teach class. Photo: John Ritter 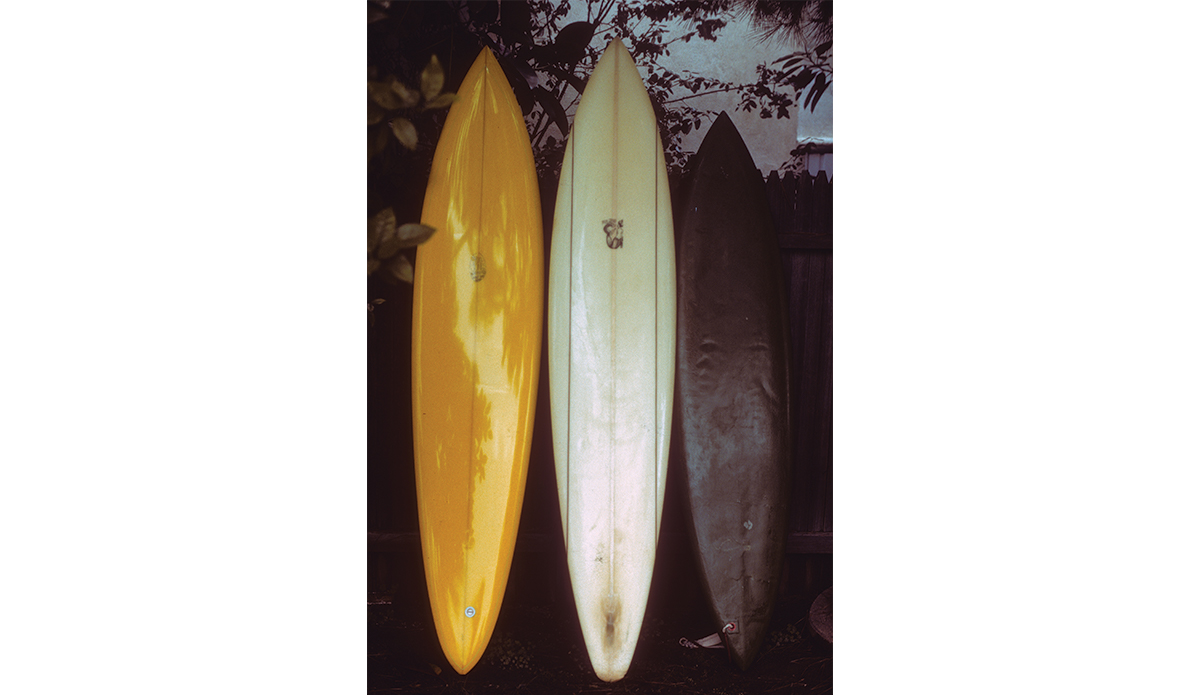 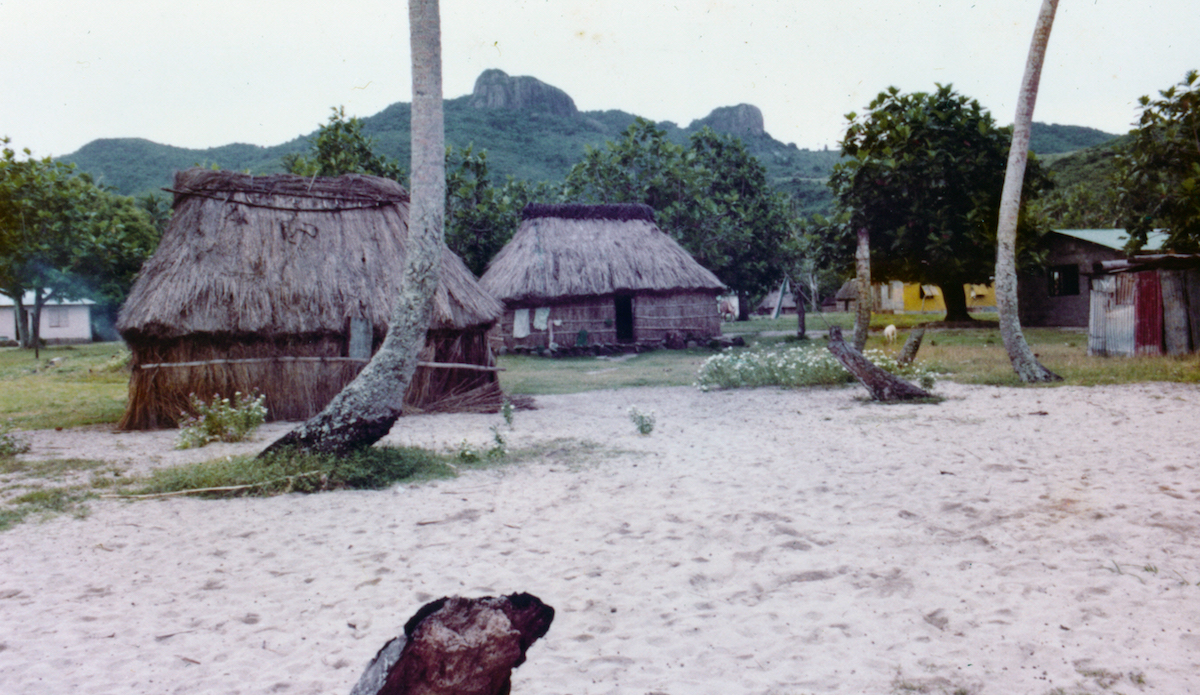 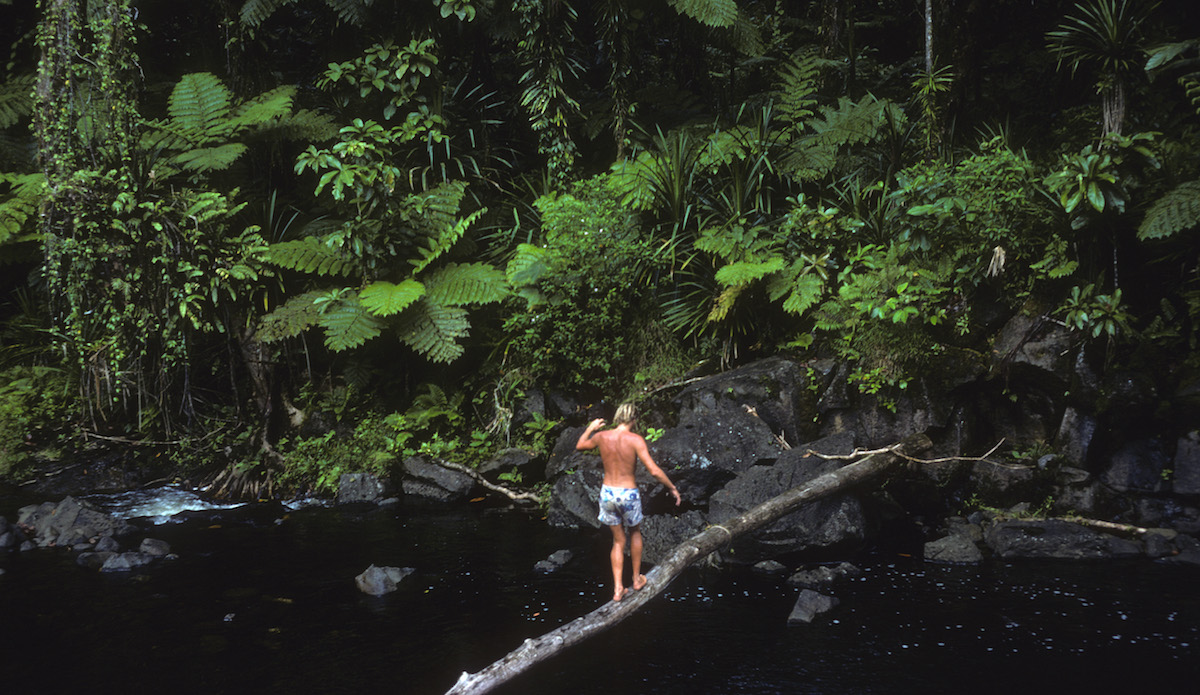 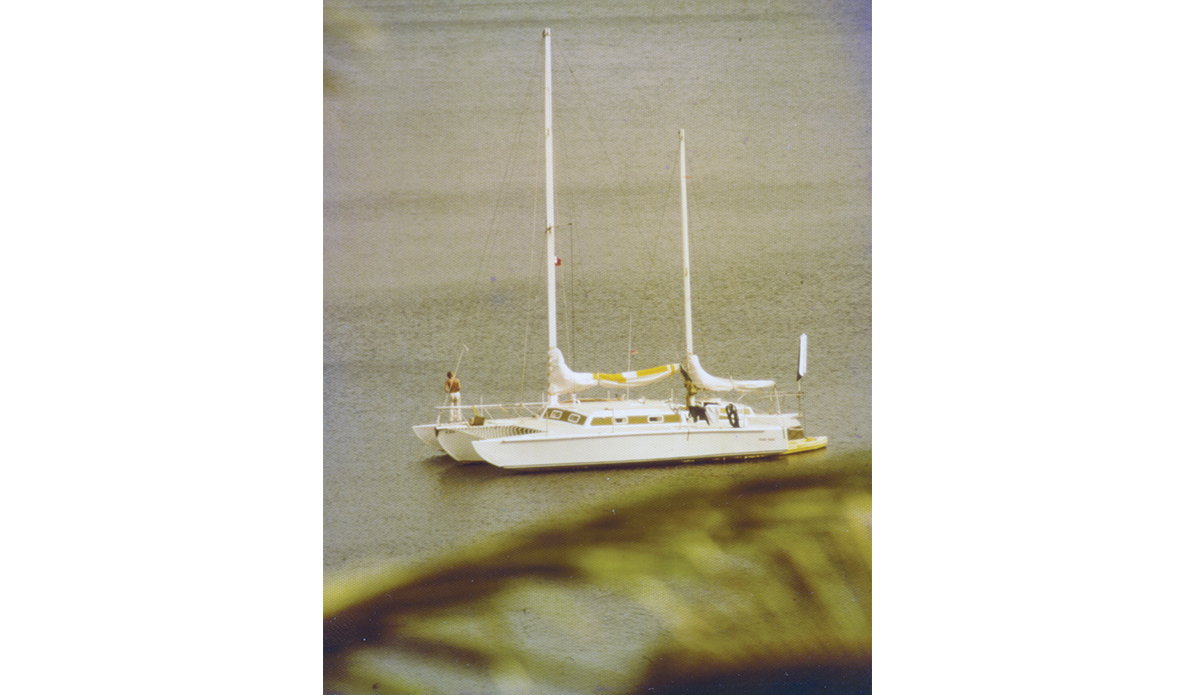 John's boat the "Mahia" named after a peninsula on the north island of New Zealand. The boat was a 38 foot Off Soundings made by Jim Brown, prototype of his Sea Runner series. Image was taken in Vava'u, Tonga. Photo: John Ritter 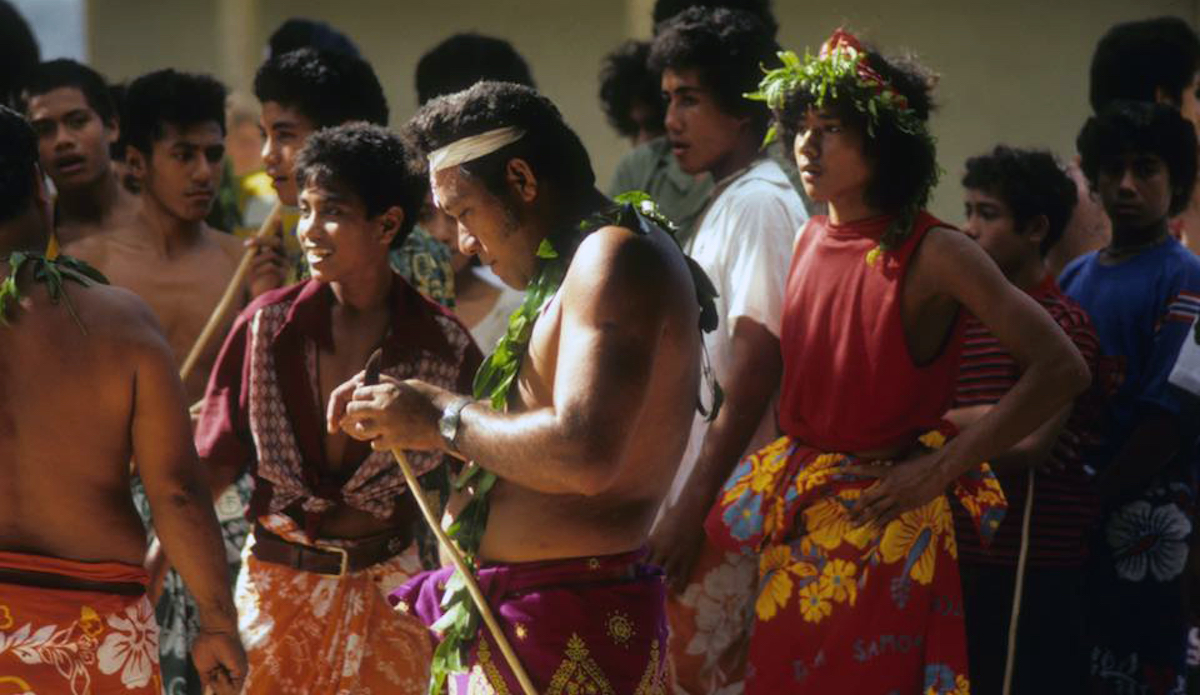 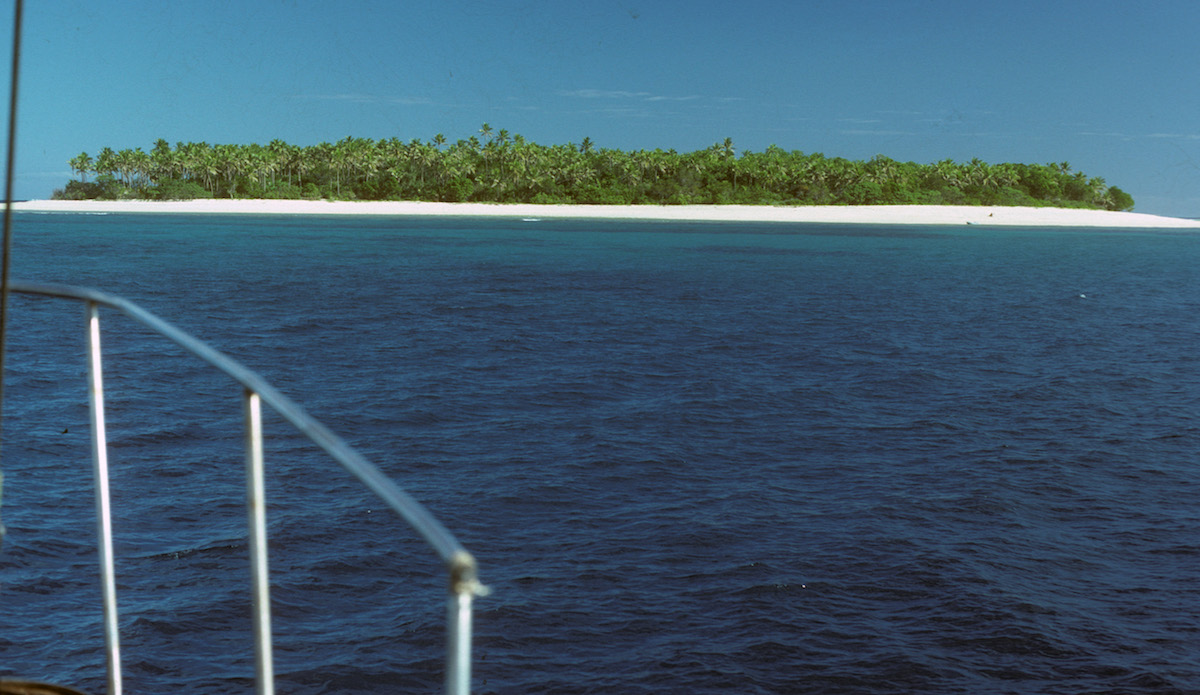 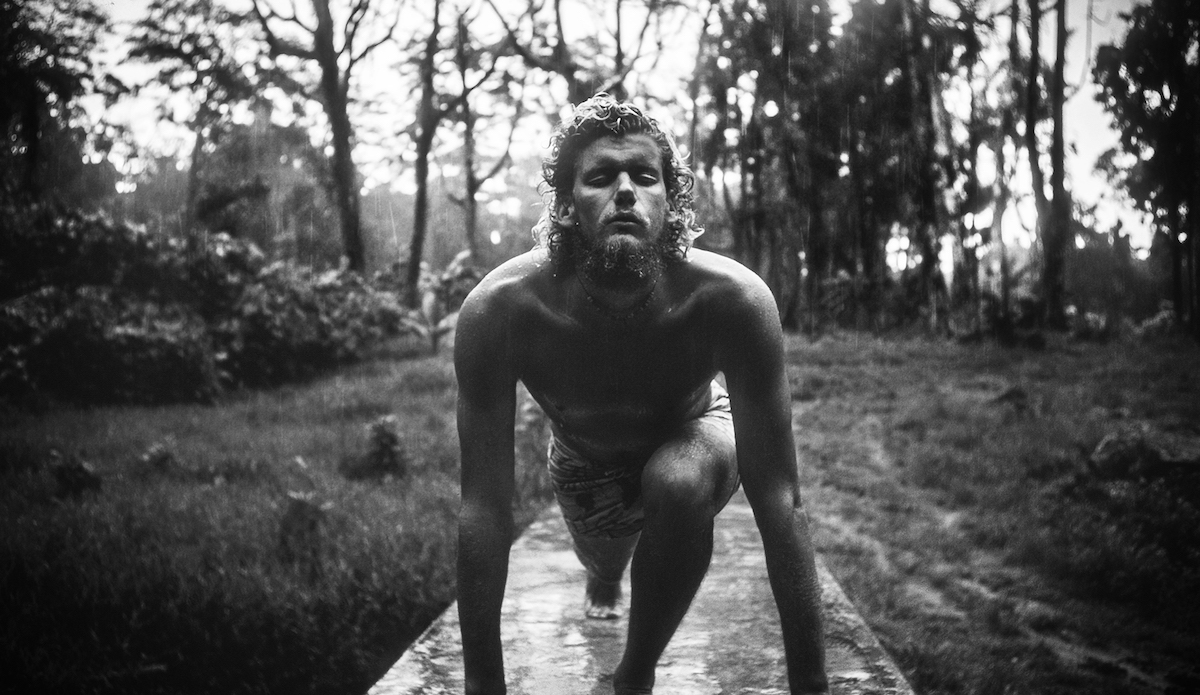 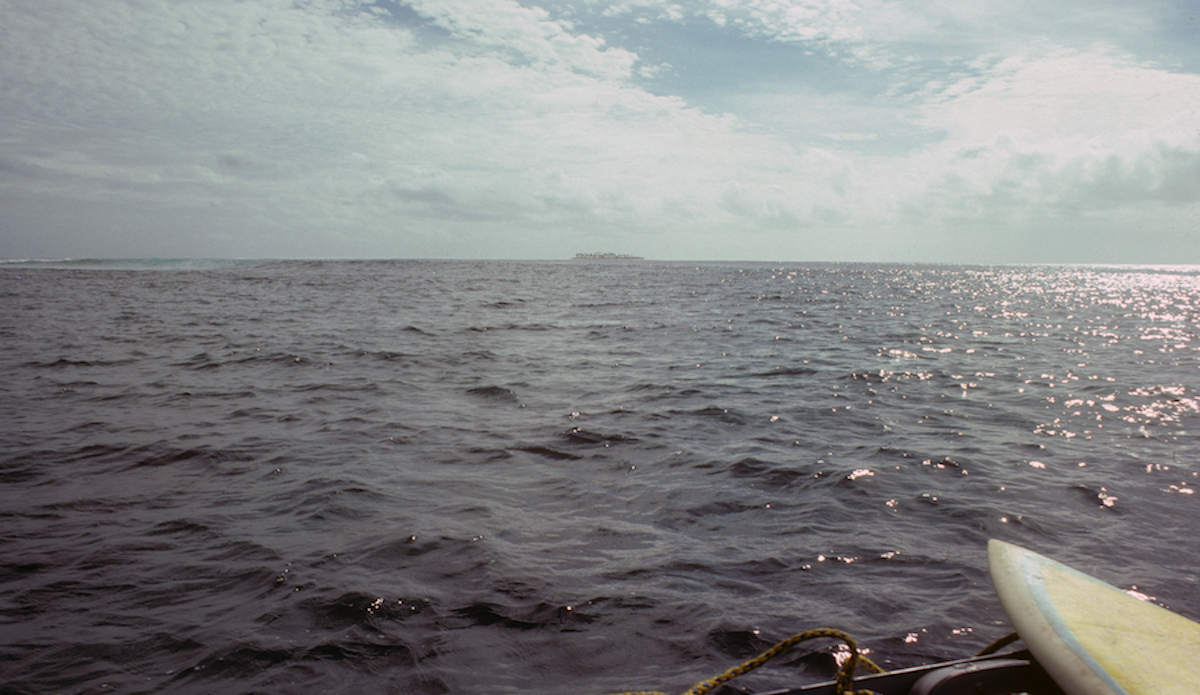 In March 1978, during a years-long journey sailing through the South Pacific, John Ritter stumbled upon a dredging lefthand pointbreak between the islands of Namotu and Tavarua in Fiji. It would later be known as Cloudbreak. The discovery harkens back to the bygone era of surf discovery, before GPS. Ritter dropped anchor and spent three weeks surfing Cloudbreak alone, only to return once more in June of that year. He hasn’t returned since.

The images above encompass some of the first known photos of Cloudbreak, and numerous moments in time from Ritter’s travels throughout the South Pacific.

Raised in Southern California, John Ritter grew up surfing and sailing. As a teen, his proclivity for exploration took him to unexplored reaches of Baja, and later Western Europe, Hawaii, and Guam.

In the Pacific, Ritter acquired a 38-foot Off Sounding Trimaran, and after some exploration, Ritter made American Samoa his temporary home base, teaching at Matafau School on Tutuila, from which he spent four years sailing to and surfing endless uncrowded waves. Among them, Cloudbreak was just another blessing, not any more or less significant than the incredible waves Ritter surfed elsewhere. Nor was Ritter’s mission to put notches in his belt, so to speak, and build a reputation for himself as a discoverer. His endearing humility is partly why this story has remained untold for so long.

After his time in the South Pacific, Ritter’s travels took him to the Caribbean, where he would go on to spend the next 20 years educating youth on environmental stewardship, sailing, and raising a family. He now resides in Hood River, Oregon and enjoys windsurfing, kiteboarding, and paddling outriggers throughout the Colombia River Gorge. His time in Samoa, Tonga, and Fiji, though, left a lasting impression on him and helped shape the person he is today. While his yearning for exploration and passion for surf has never wavered, Ritter’s true aim has always been his contribution to his environment and those around him.

The story of John Ritter’s Cloudbreak discovery is the subject of a new, first-of-its-kind virtual reality documentary titled Nakuru Kuru. To learn more and to help make the project a reality, you can check out the project’s campaign on Kickstarter here.