I’m Dreaming of Returning to Morocco… 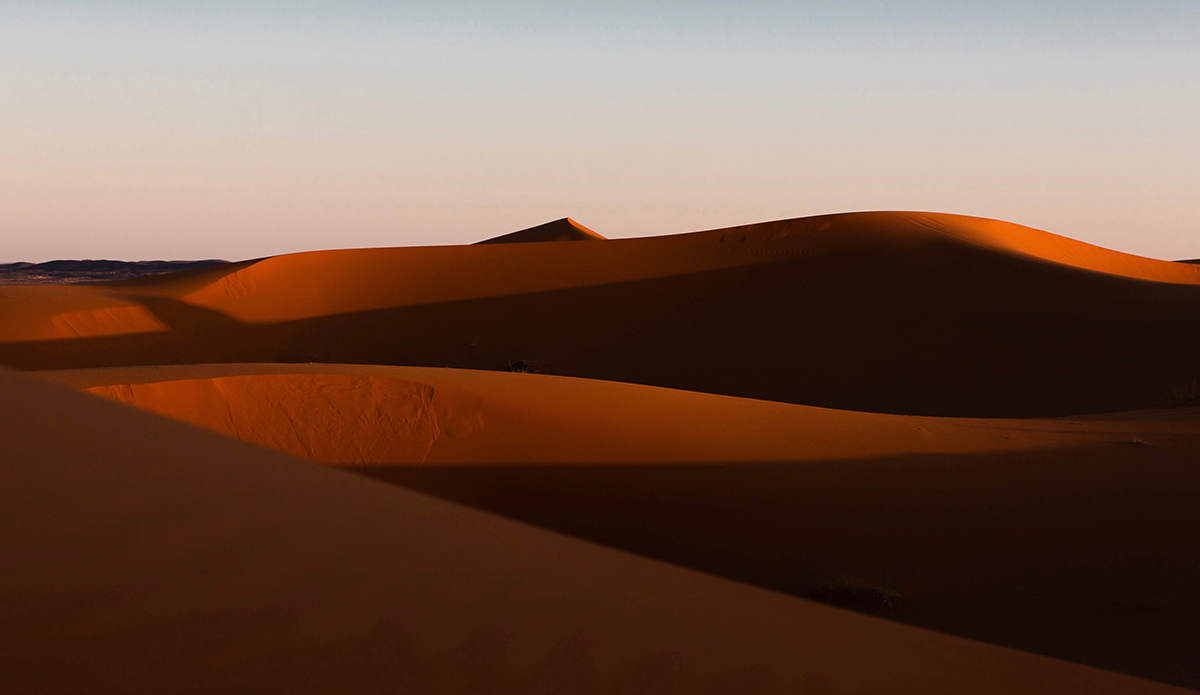 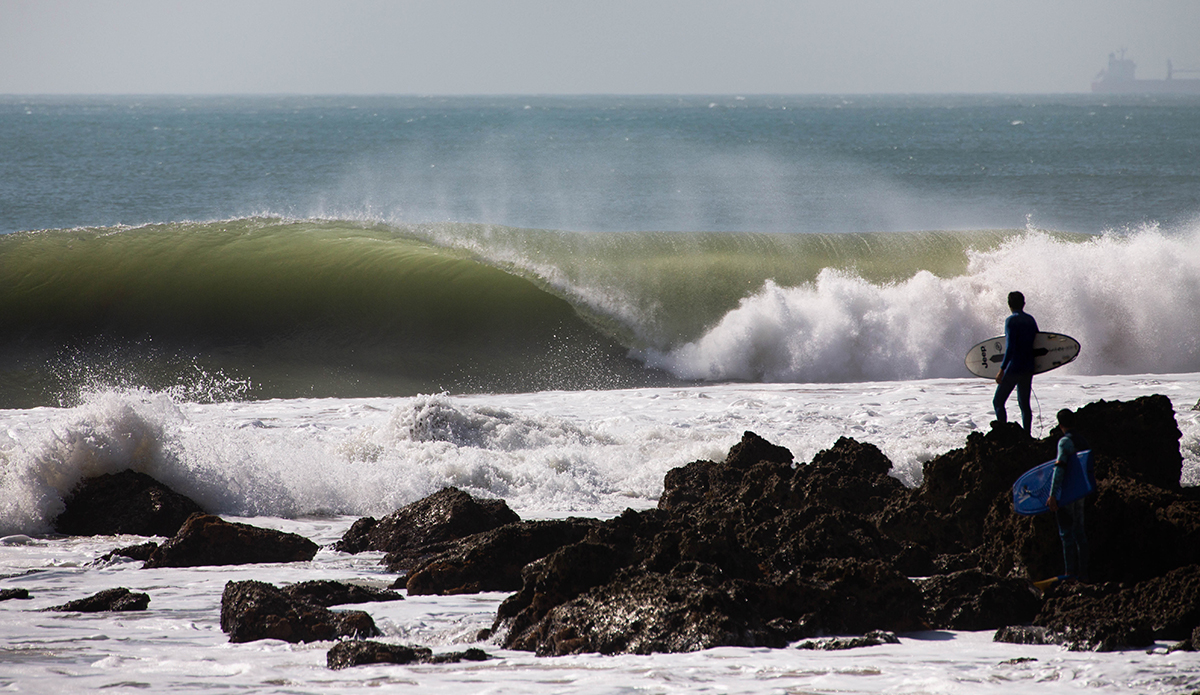 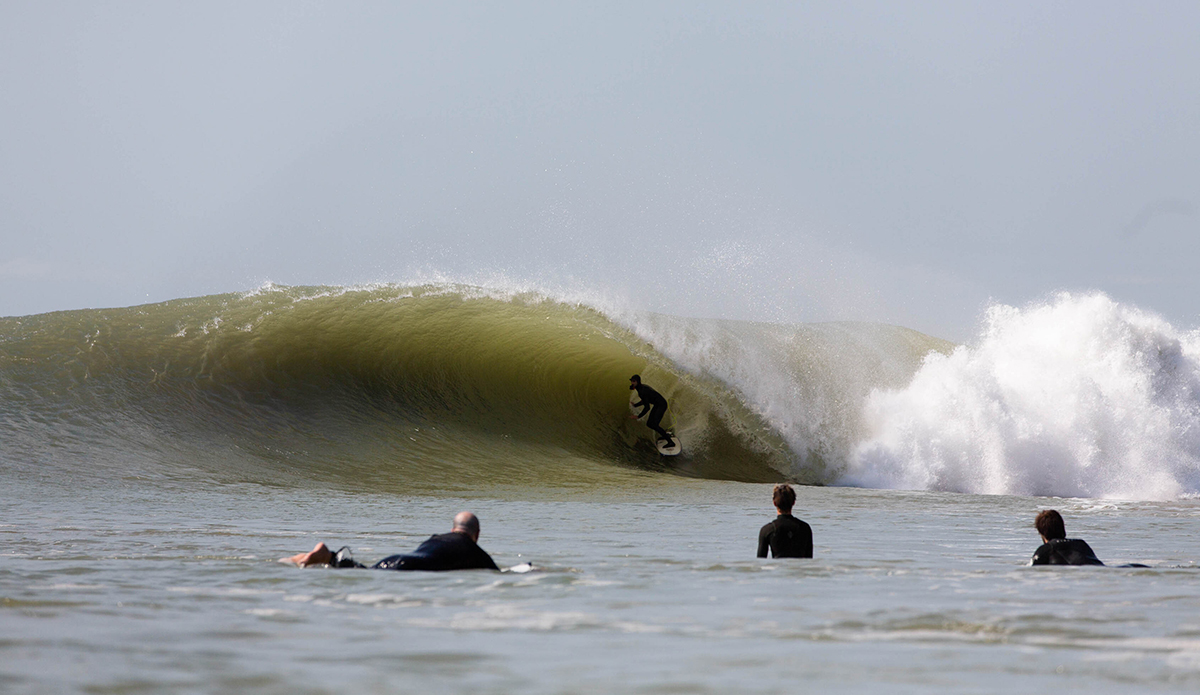 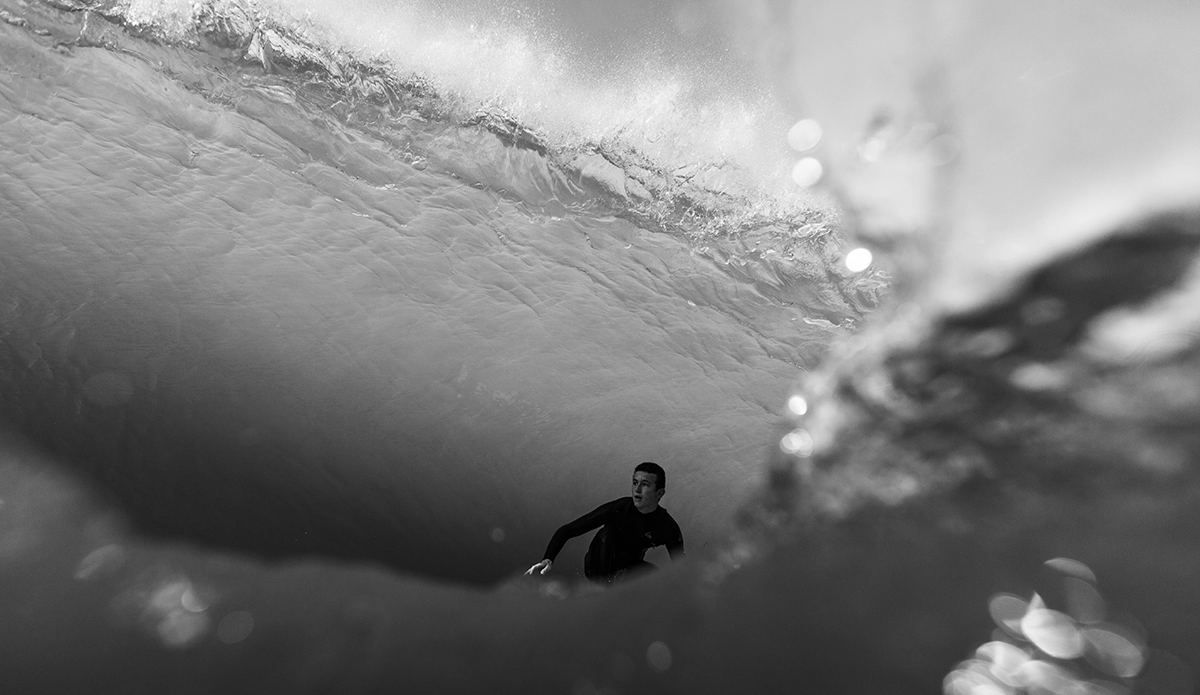 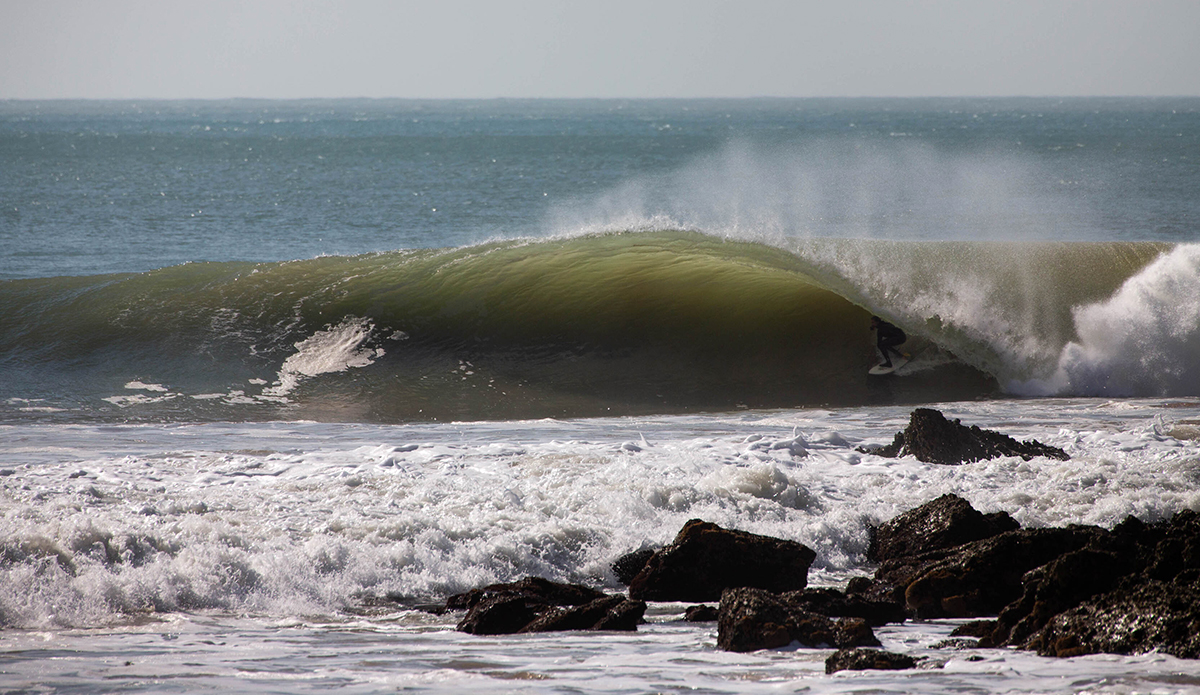 My friends and I arrived in Morocco with a checklist of things we were hoping to see in three-and-a-half weeks of scaling the coast into the Atlas Mountains: long, wrapping point breaks, wild camels, goats climbing trees, amazing food, an oasis tucked away in the mountains. I’m pretty happy to say we came across them all.

After arriving, hiring a car, and familiarizing ourselves with a new world,  we made a rough travel plan of where we wanted to go and the best ways of getting there. Within the first three days, we were gifted with the first of three swells that showed up during our stay, and by the end of week two, there had been so much swell that we’d already surfed the majority of spots we’d planned out for the entire trip. Packing the car full of boards, climbing into wet wetsuits, and preparing bread and avocado rolls along the bumpy roads had become daily routines.

Then we noticed a huge system moving through, knowing there was a chance it’d be big enough to light up some spots a little further north. After arriving on the hill atop what would have to be one of the best point breaks in Morocco and the world, we couldn’t believe what we were seeing: overhead barrels wrapping around the point on high tide and people being spat out of them everywhere we looked.

The cherry on top: I’d linked up with a photographer named Amine Nader and had a boat for the day.

Editor’s Note: You can find more from photographer Nick White online here, and if you are interested in hearing him share more about this trip, listen to him on the Pitched Industries Podcast.