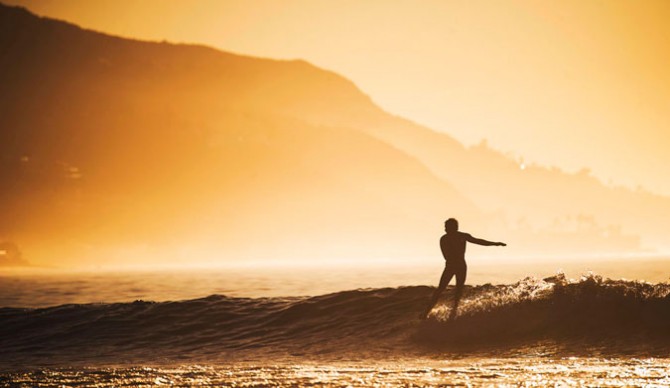 Early morning Malibu slides. You could have OWNED this view with $1M in 1916. Photo: Dylan Gordon

Inflation is a funny thing. Basically, it’s the corresponding rise in the cost of living and the fall in the value of currency, which results in decreased buying power over time. Today, $1 million still sounds like a lot of money, but if you’d been a millionaire a century ago, it would have been like having $21.7 million today. If Matt Wilkinson wins 10 of the 11 WSL Championship Tour events this year, he’ll pocket $1 million. What would you do with that kind of cash? Here’s what $1 million could have bought a surfer over the past 100 years (mostly in California), and some ideas for how to spend a tidy windfall today: 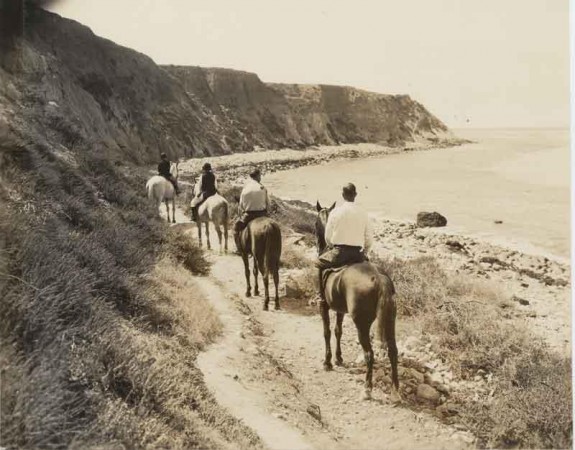 Though Hawaiians had been surfing for hundreds of years, it wasn’t until around 1900 that the sport was introduced to Southern California by “haole” George Freeth. In 1916, Duke Kahanamoku traveled to San Diego with his 70-lb. redwood board and better acquainted the area with surfing. According to Images of America: Surfing in San Diego, these guys inspired a few locals like lifeguard Charlie Wright to craft their own boards and paddle out, but it would be a few years (or decades) before surfing really picked up speed in what is now one of the most surf-centric places in the world.

In 1917, the U.S. government paid $5 million for the 1,232-acre North Island section of Coronado Peninsula in San Diego. So it stands to reason that for $1 million, you could have owned nearly 250 acres of prime, oceanfront property in the San Diego area. Your money may have gone a little farther if you spent it farther north: According to a 1914 Los Angeles Times article (via realtor Maureen Megowan), the 16,000-acre Palos Verdes Peninsula was sold for just $1.8 million.

Alternatively, you could have purchased a house for around $3,200 (the median home value in the U.S. in 1915, according to the U.S. Census), a car for about $2,000, and mountains of redwood lumber (at the rate of $13.93 per 1,000 feet, according to a U.S. Department of Agriculture report), with which to build a very extensive quiver of planks. 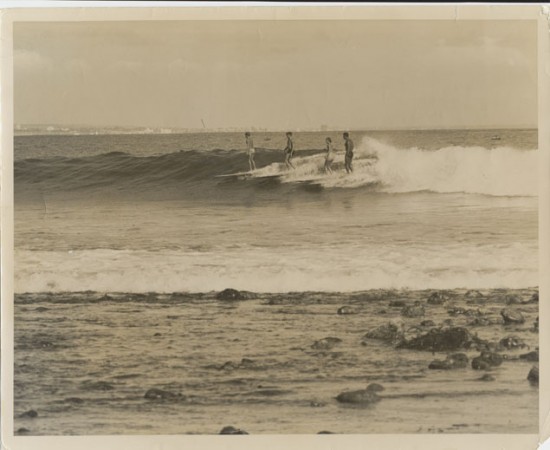 Sure, we’ll take a slice of land in front of this wave, here. Nick Gabaldon surfing Malibu with friends. Photo: Archive/Nike

In the 1940s, surfing was becoming popular in California. San Diego, Santa Monica, Palos Verdes, and Santa Cruz all had surf clubs and a few years after the advent of Tom Blake’s hollow board design in 1929, surfboards were commercially produced. Instead of buying your own redwood and balsa, you could pick up a completed board for about $40, the equivalent of $677 today.

A million dollars would have bought you a substantial tract of land in the Malibu area: According to Malibu Complete, “the majority of the oceanfront property at Latigo Point” was purchased for $10,000 and “in 1948, Alex Newton, Sr. bought an acre and a half [of land] on Point Dume for $3,100.”

The 1960s: The Beach Boys released three albums with “surf” in their titles, John Severson created both SURFER and Surfing magazines, actress Sally Field was better known as Gidget, and Miki Dora lamented the growing crowds in Malibu.

“In December 1967, Australian surfer-designer Bob McTavish made the first California-built shortboard while visiting [George] Greenough, and rode it at Rincon during a monumental six-week run of surf,” says the Encyclopedia of Surfing by Matt Warshaw.

Surf culture established itself in the ’60s, and with $1 million, you could have purchased a considerable chunk of it.

In The Origin of UC Santa Cruz, William T. Doyle says that The University of California purchased 1,918 acres from the S. H. Cowell Foundation for $2,011,825 in December of 1961. According to UCSC Sociology Professor G. William Domhoff, this land, just over two miles from Steamer Lane, was valued at $1,250 per acre. In the 1960s, it was still possible to purchase 800 acres within biking distance of waves for $1 million.

Surfboards themselves were hot commodities and, sure, you could have purchased about 10,000 Hobie boards of various lengths for $100 to $150 each, or you could have put your million to work producing them and earning a return on your investment. According to the Handbook of Manufacturing Industries in the World Economy, Hobie Alter borrowed $1,500 from his dad to fund his Dana Point factory in the ’50s. By the mid-1960s, he had teamed up with Gordon Clark (of Clark Foam) and was selling 6,500 boards a year (Encyclopedia of Surfing).

Of course, the median annual family income in 1966 was $7,400, so you also could have self-sponsored a lifestyle of non-stop surfing for roughly 135 years. (Barring inflation, of course.) 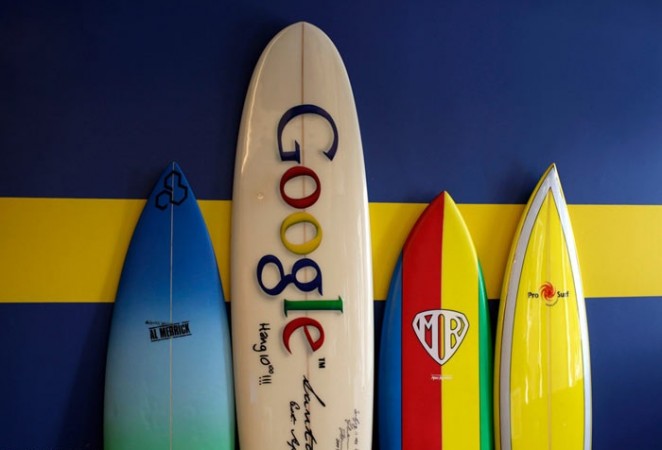 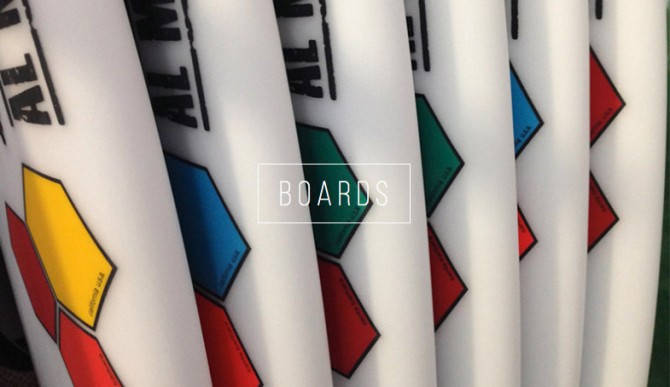 With a million dollars in 2016, you could buy yourself 1,428 Channel Islands surfboards or 505,050 bars of Sexwax Original ($1.98 per bar). You could get a sweet pad, like the 1,600-square-foot, two-bedroom townhouse with ocean views that’s currently listed in San Clemente for just shy of a mil. Or your own private wave pool. According to Murphys Waves Sales Director Jim Stuart, their Point Break Junior wave pool, which is capable of producing eight-foot waves every 45 seconds, could be yours for $990,000.

Alternatively, you could buy all of the following:

Yeah, a million dollars is still a lot of money. Invest wisely.