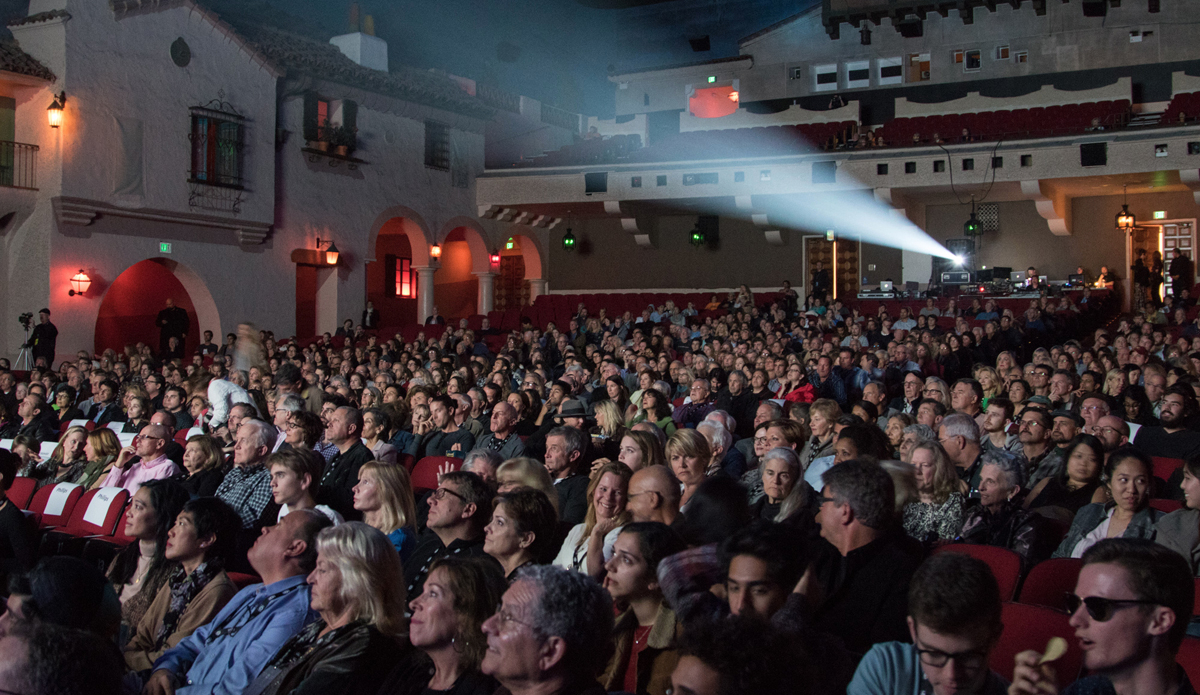 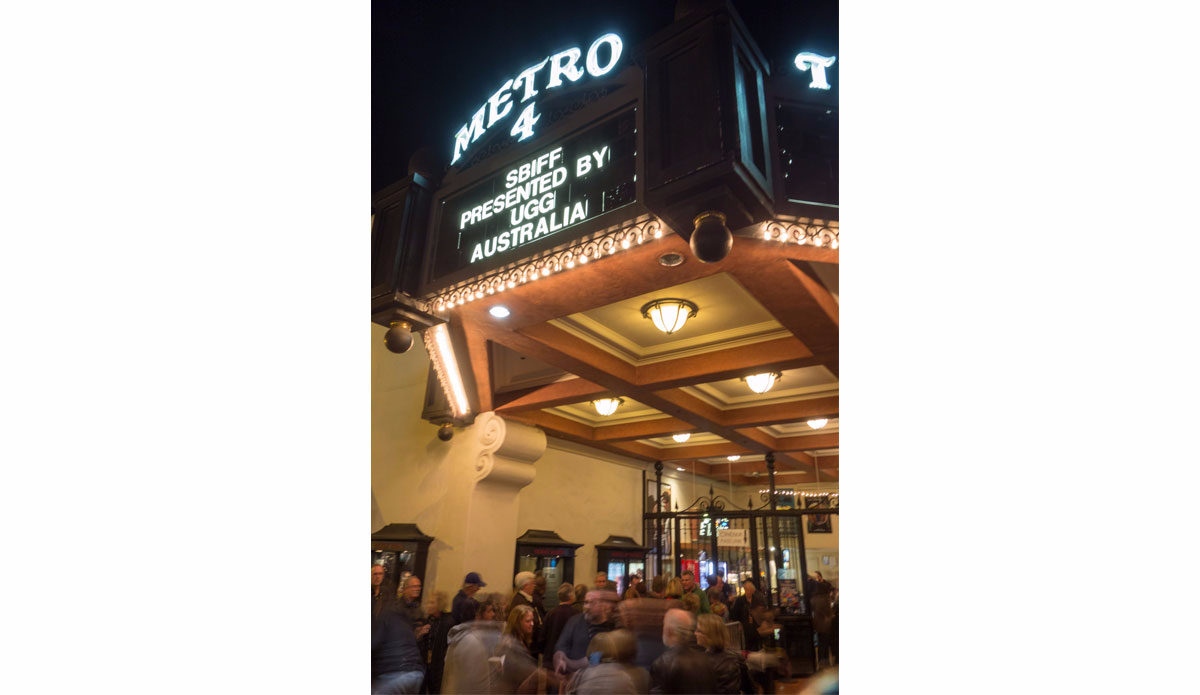 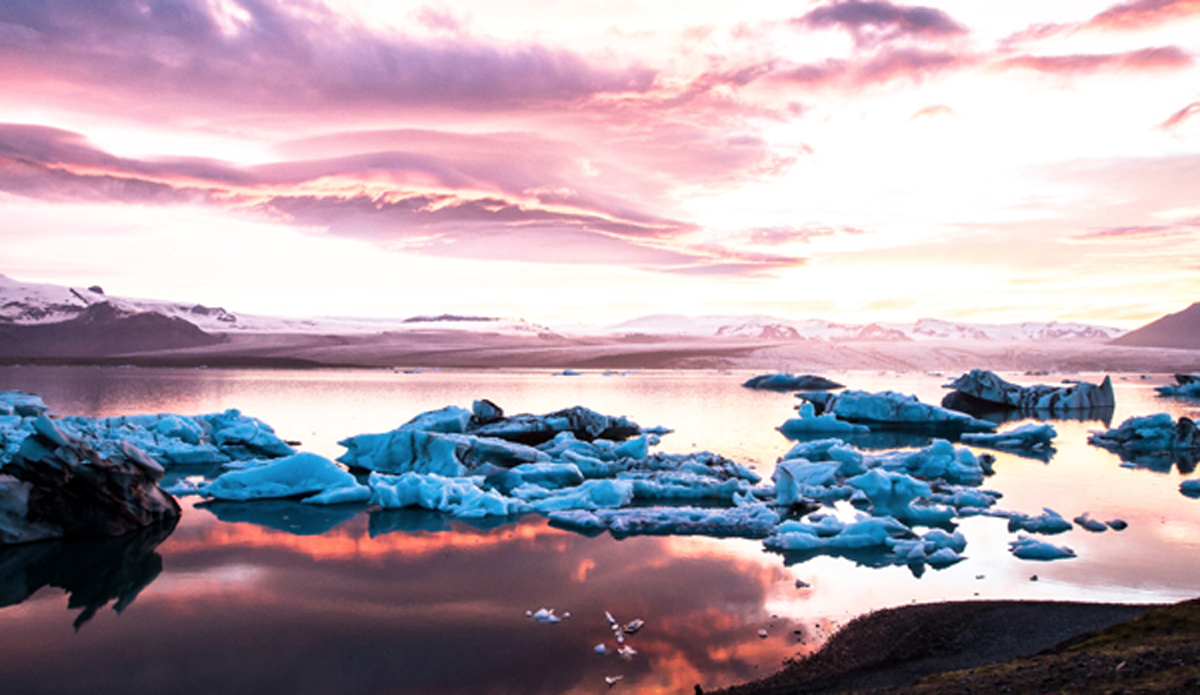 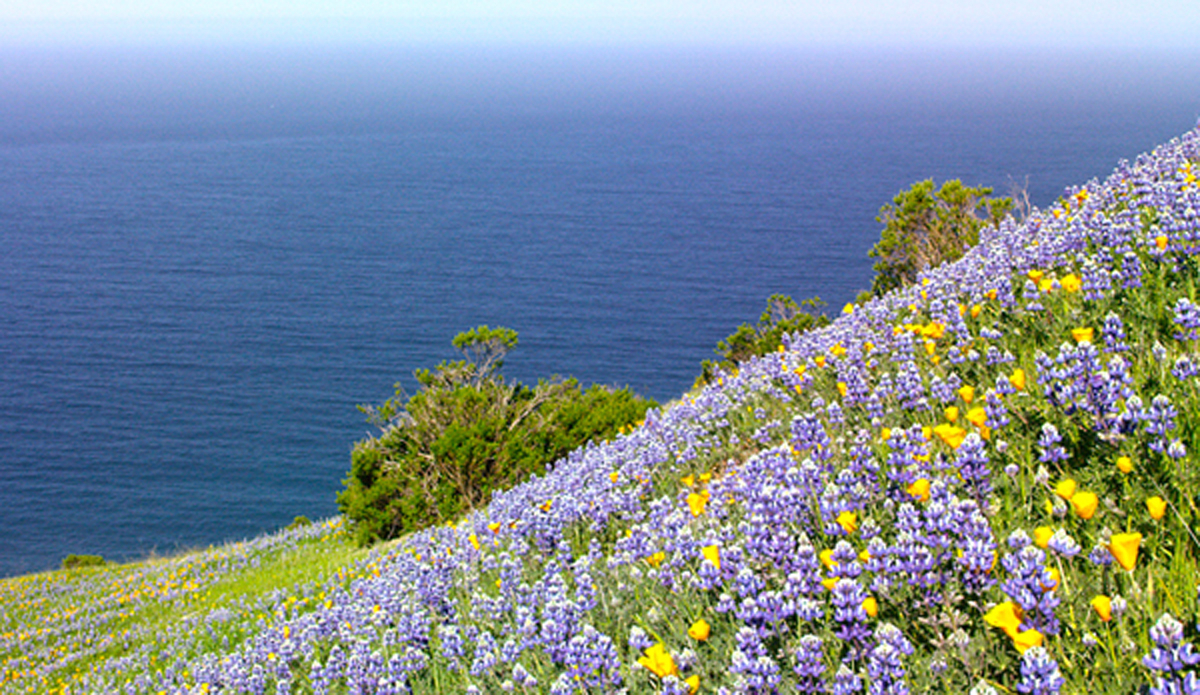 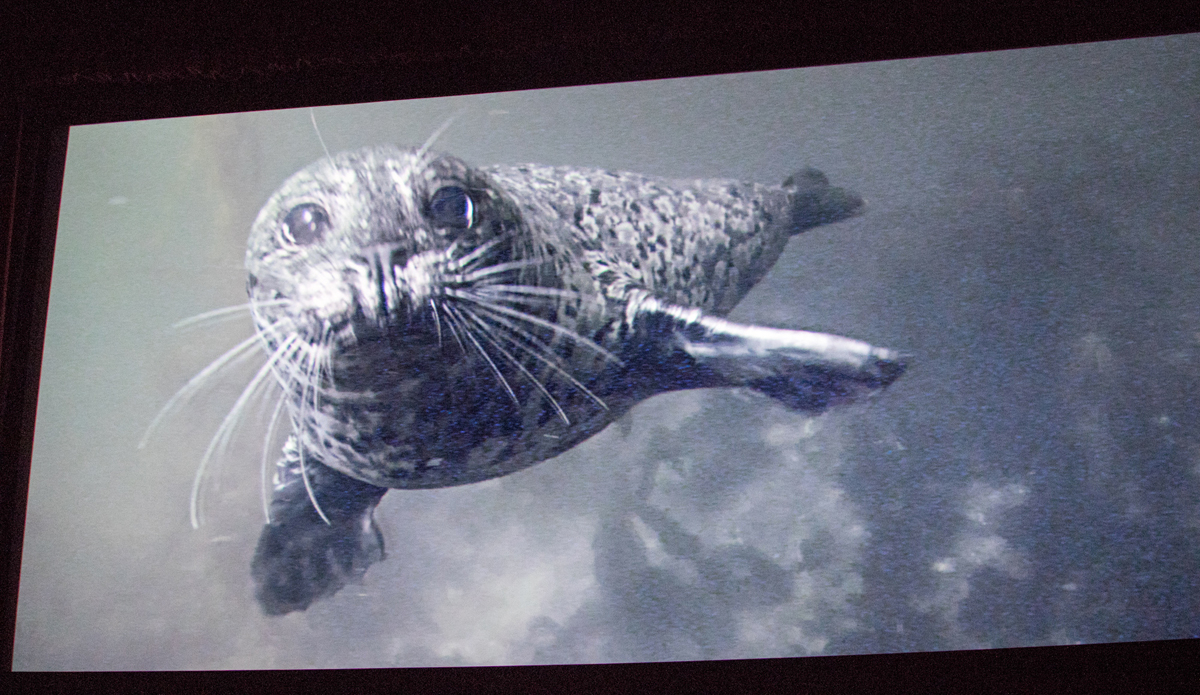 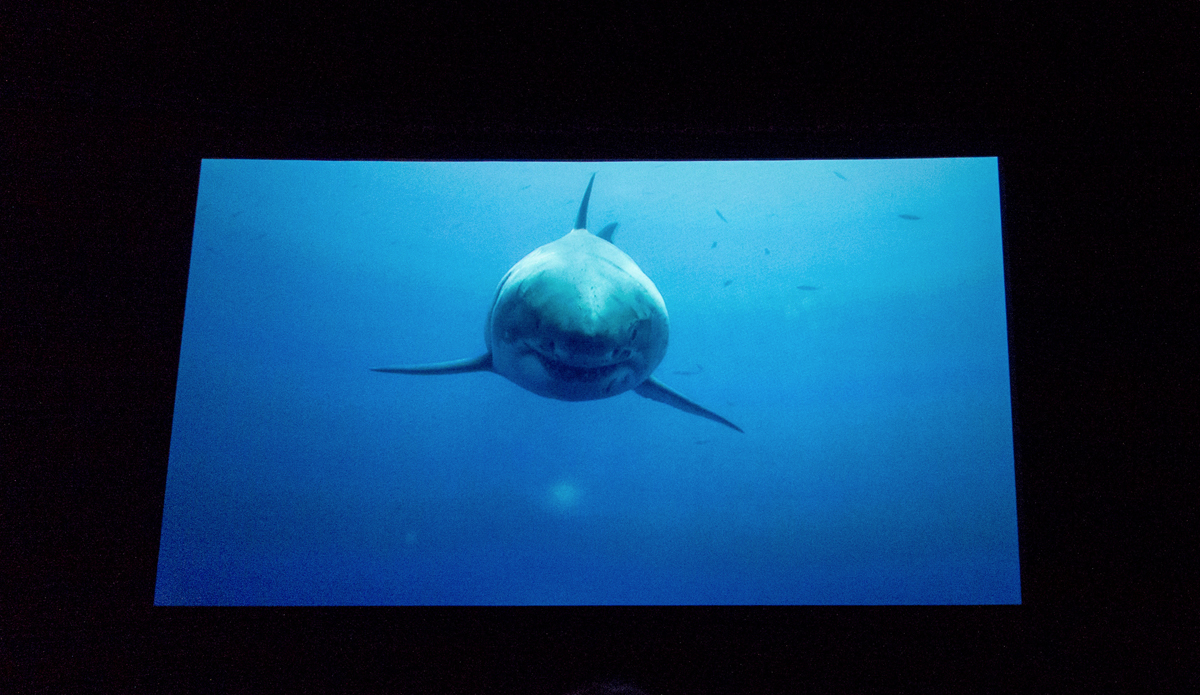 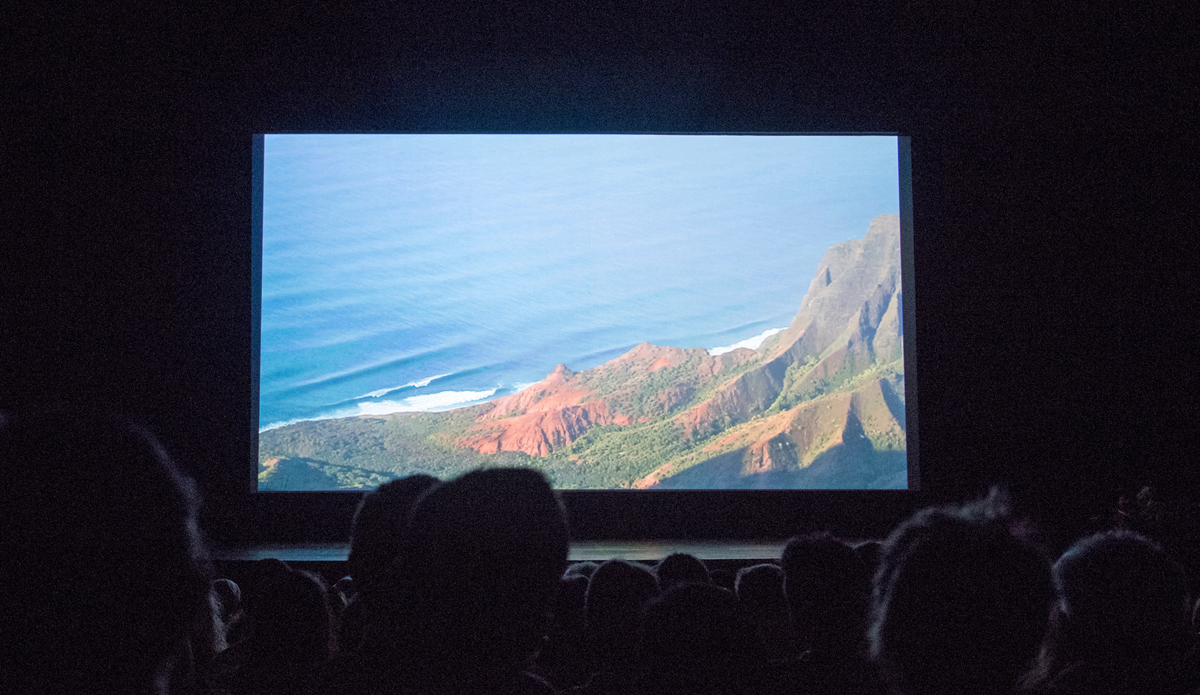 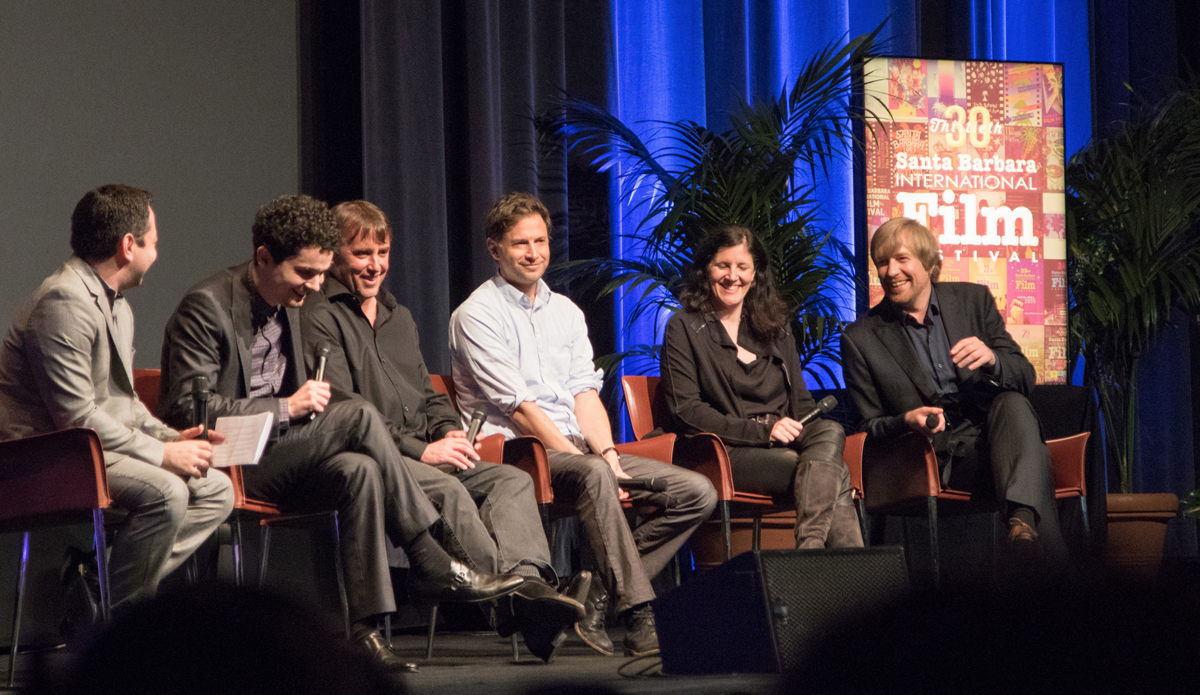 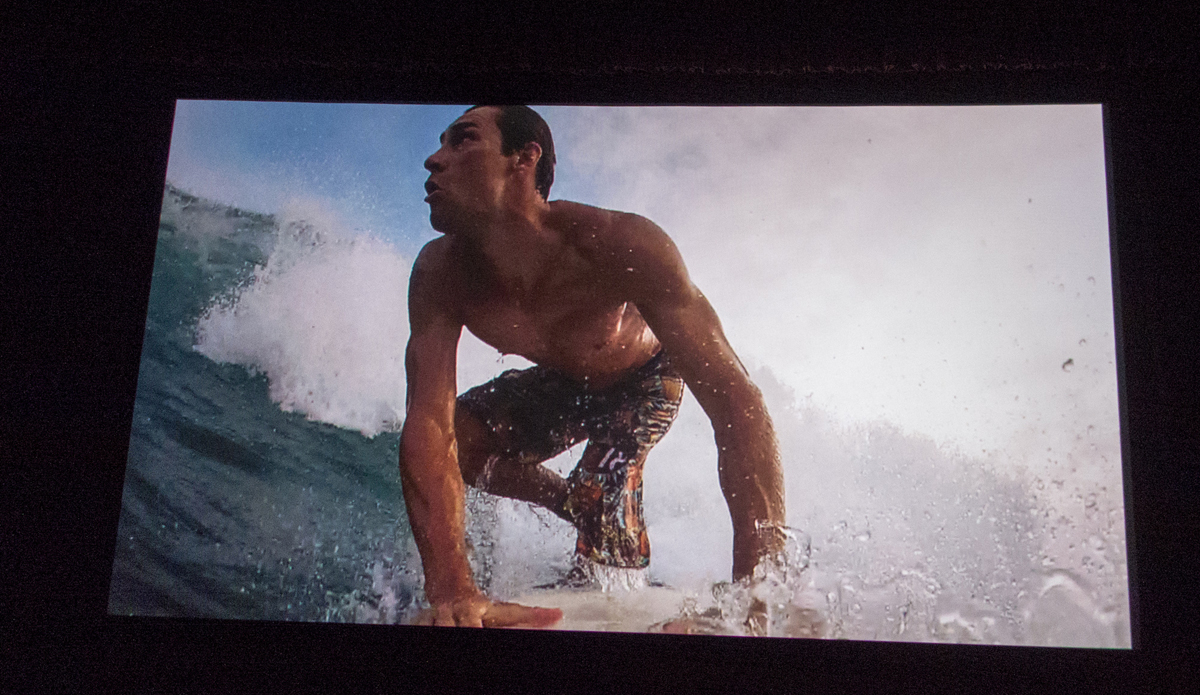 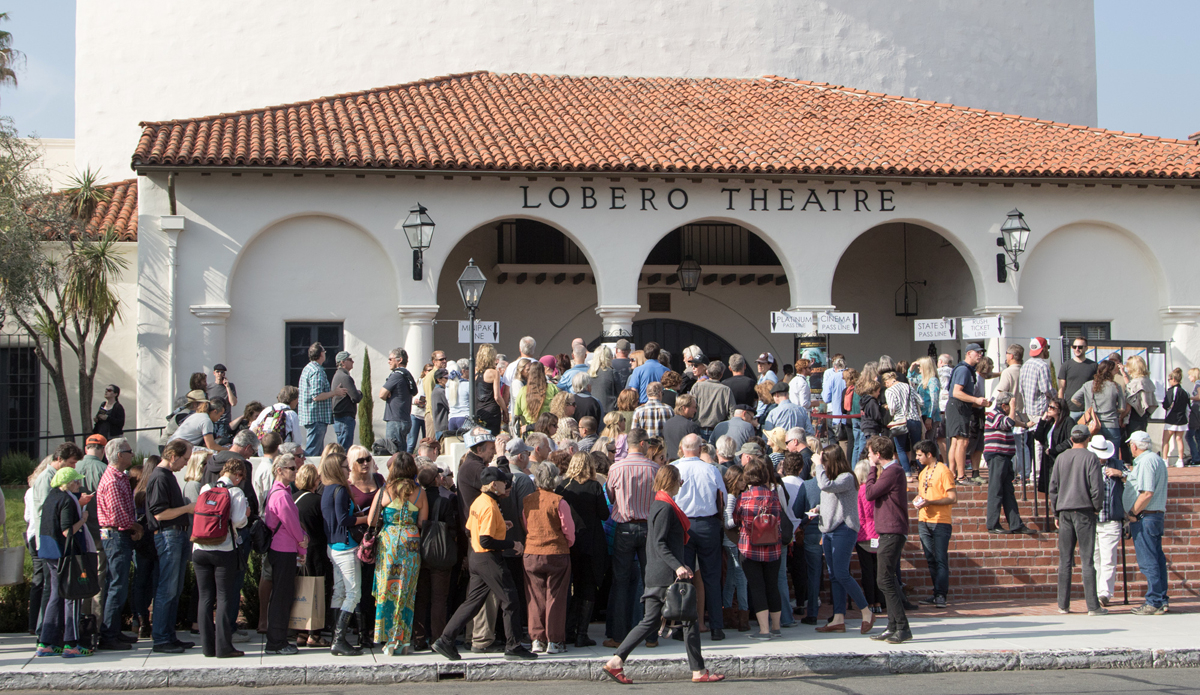 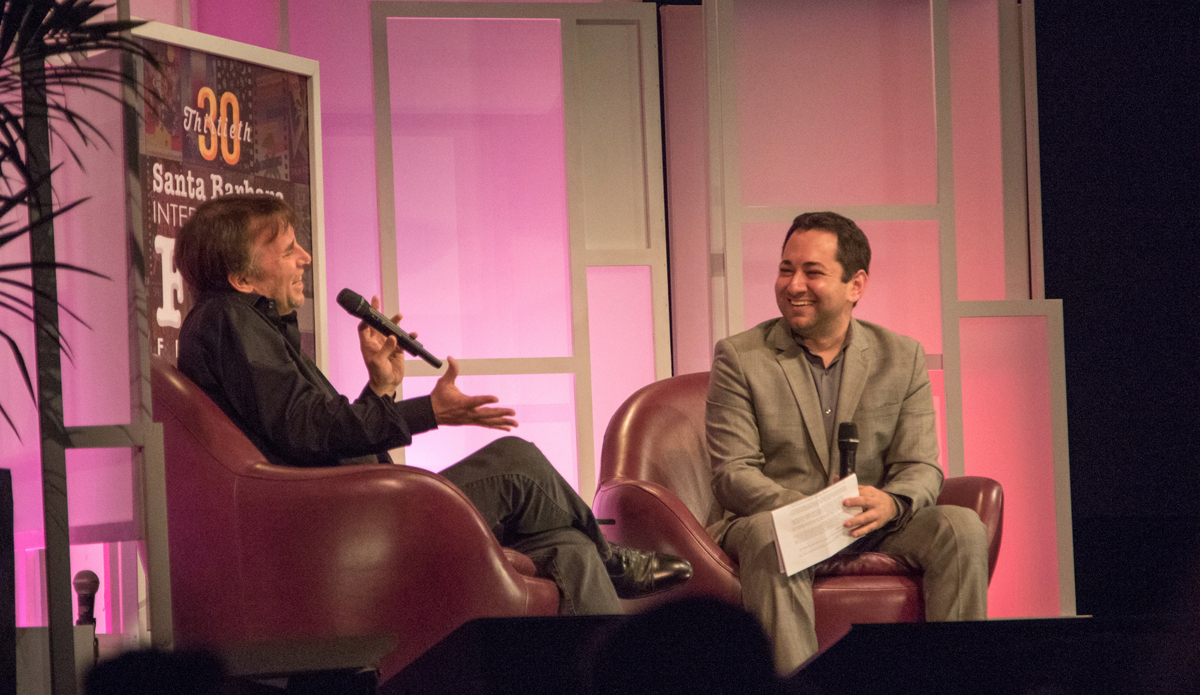 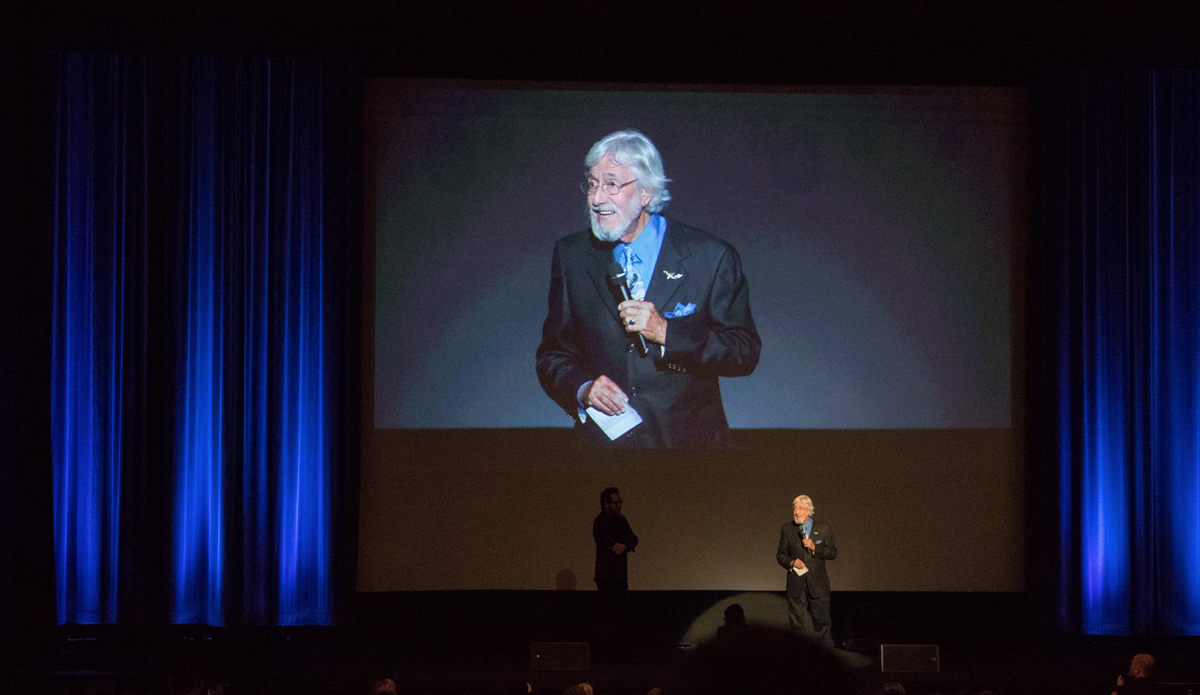 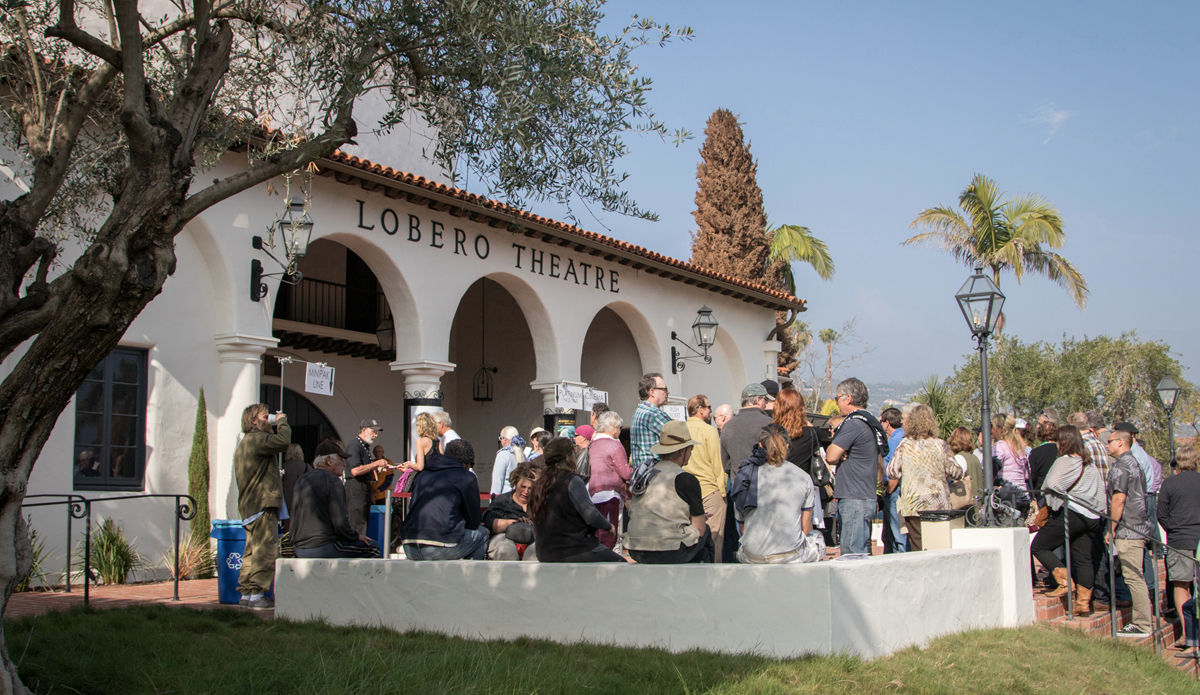 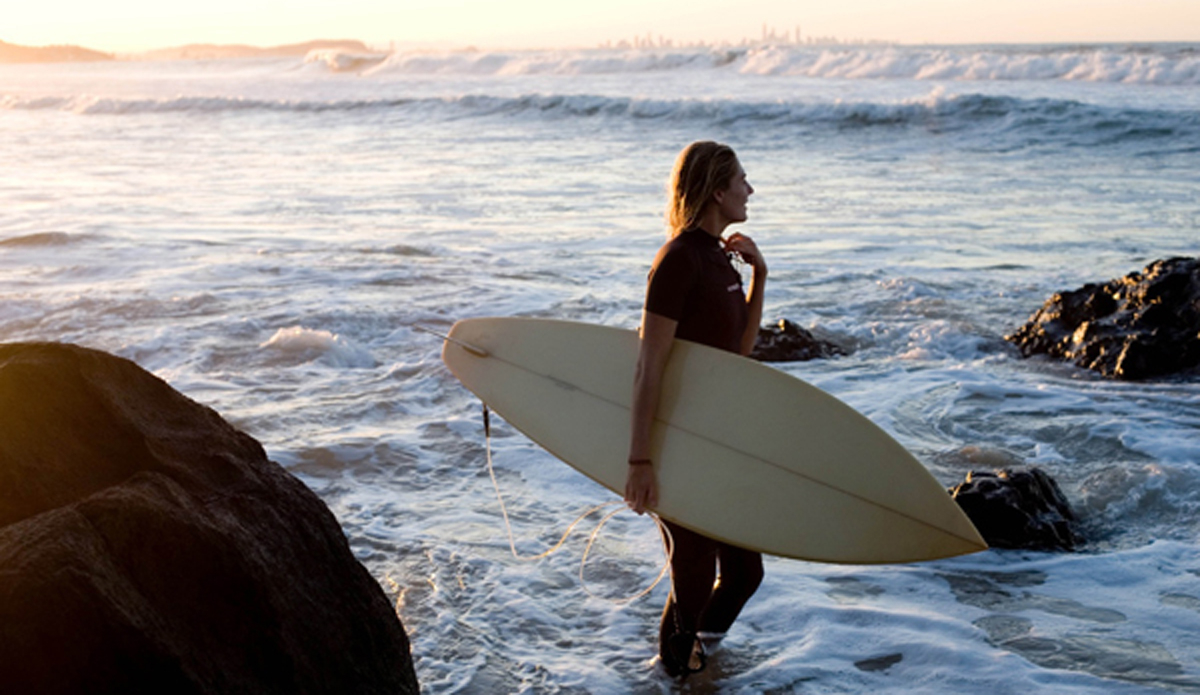 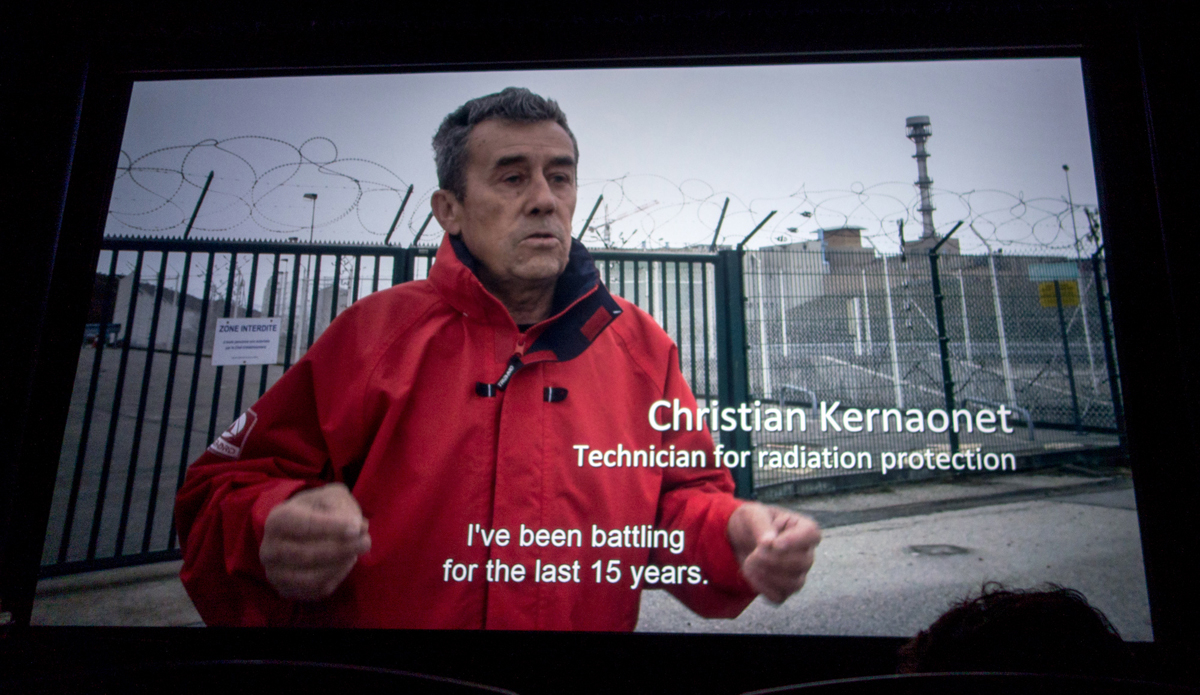 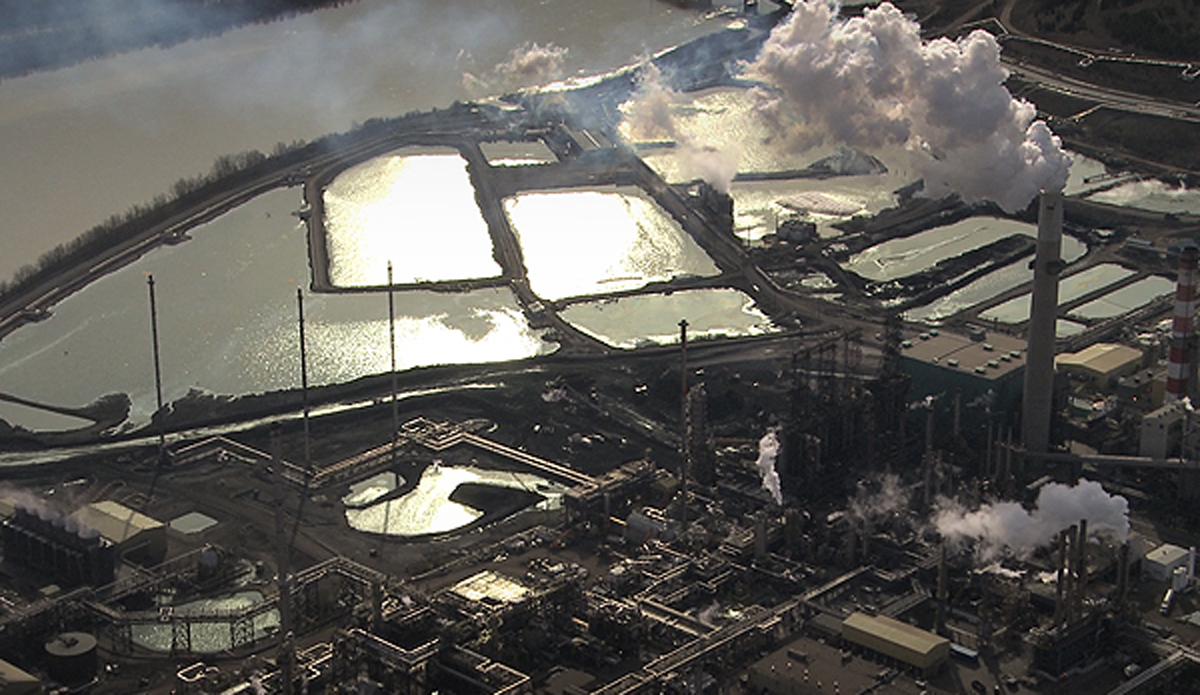 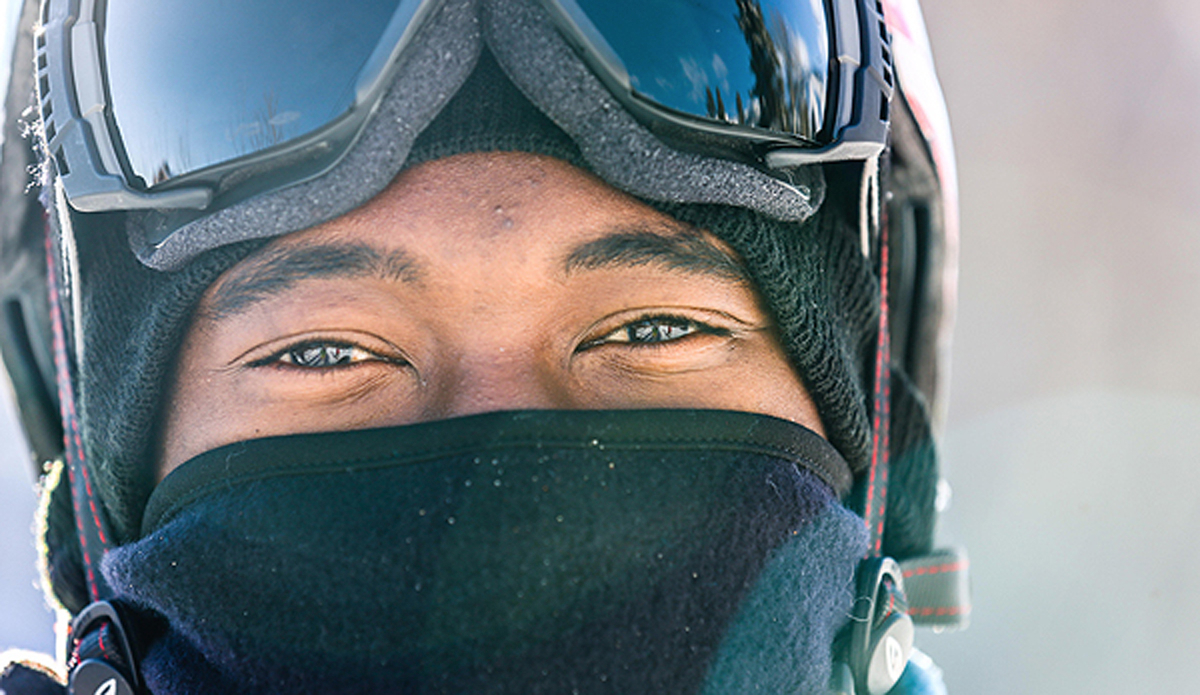 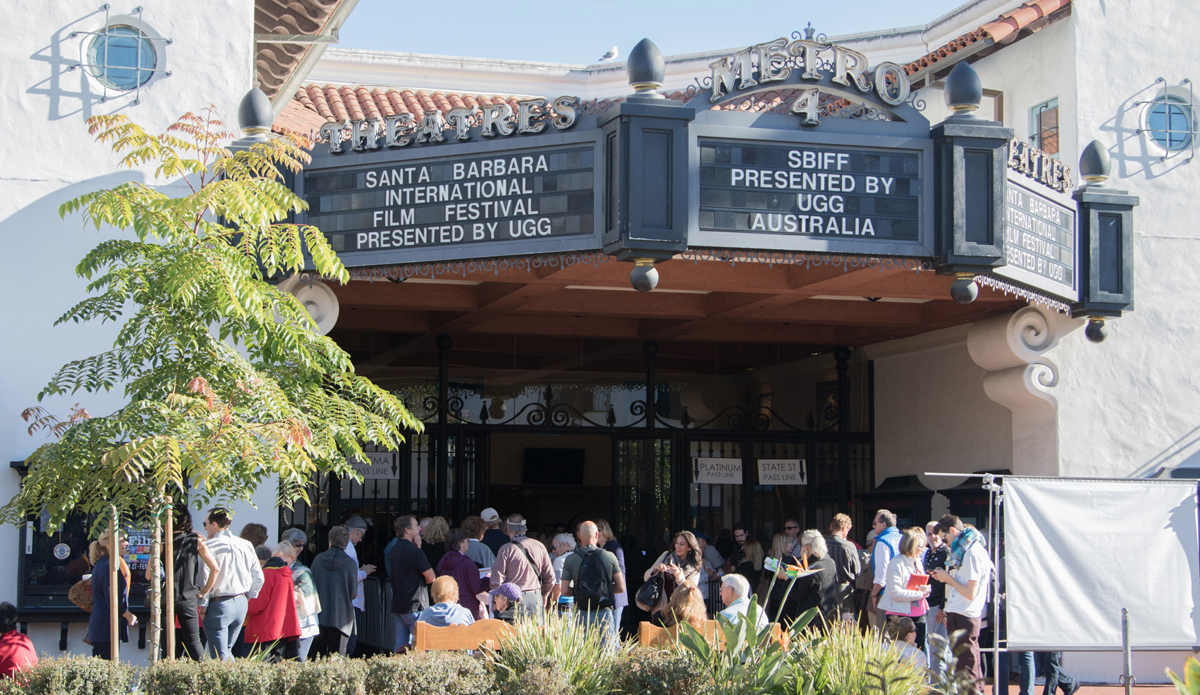 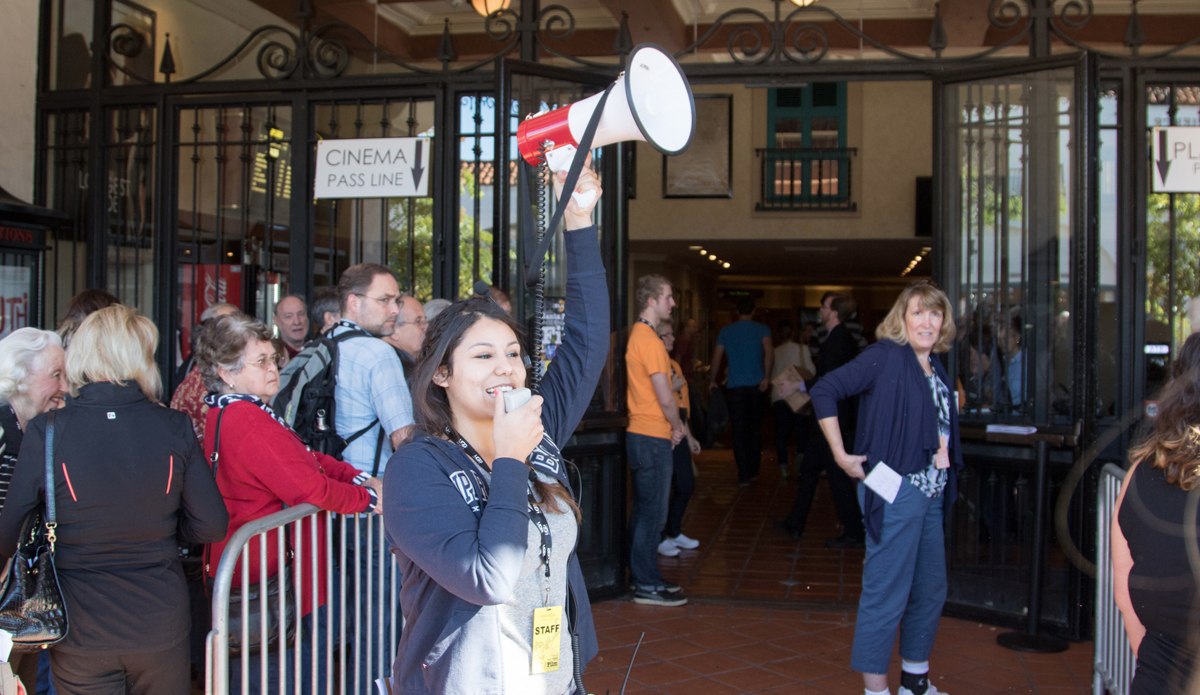 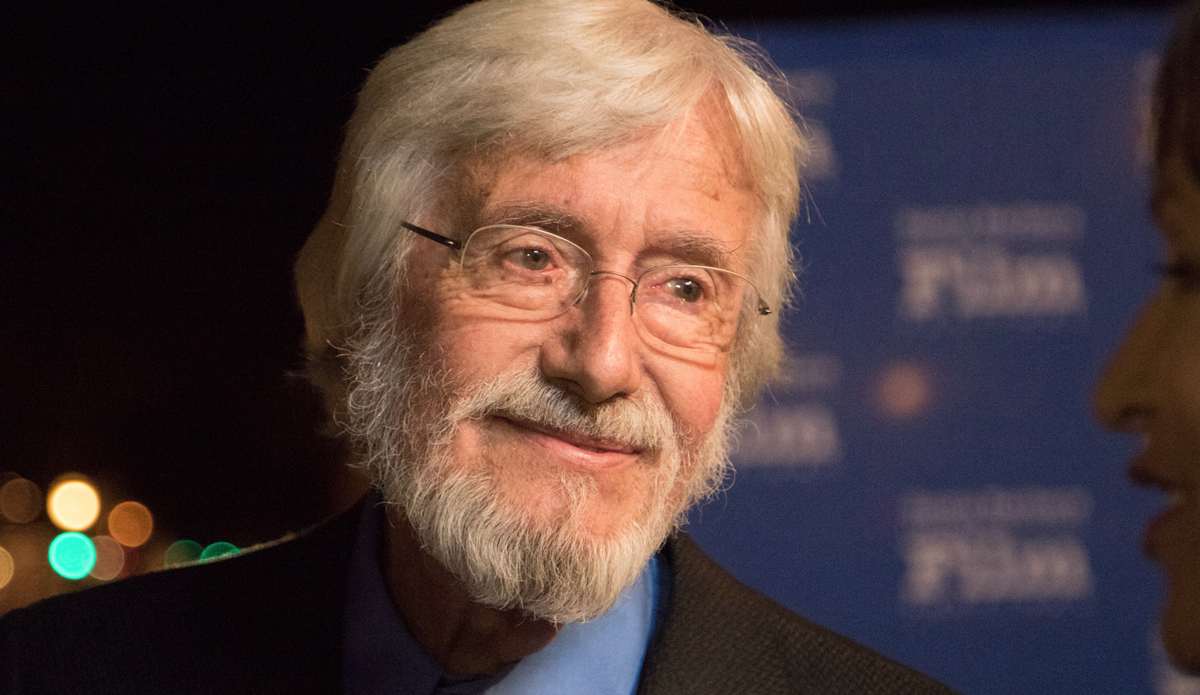 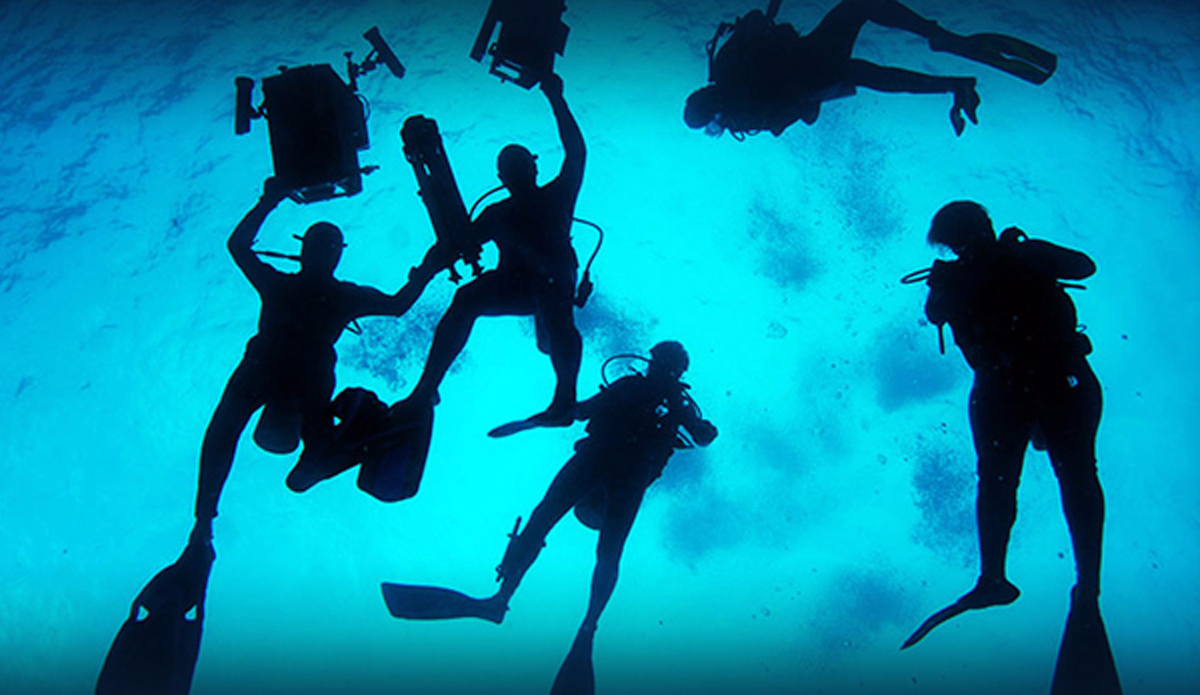 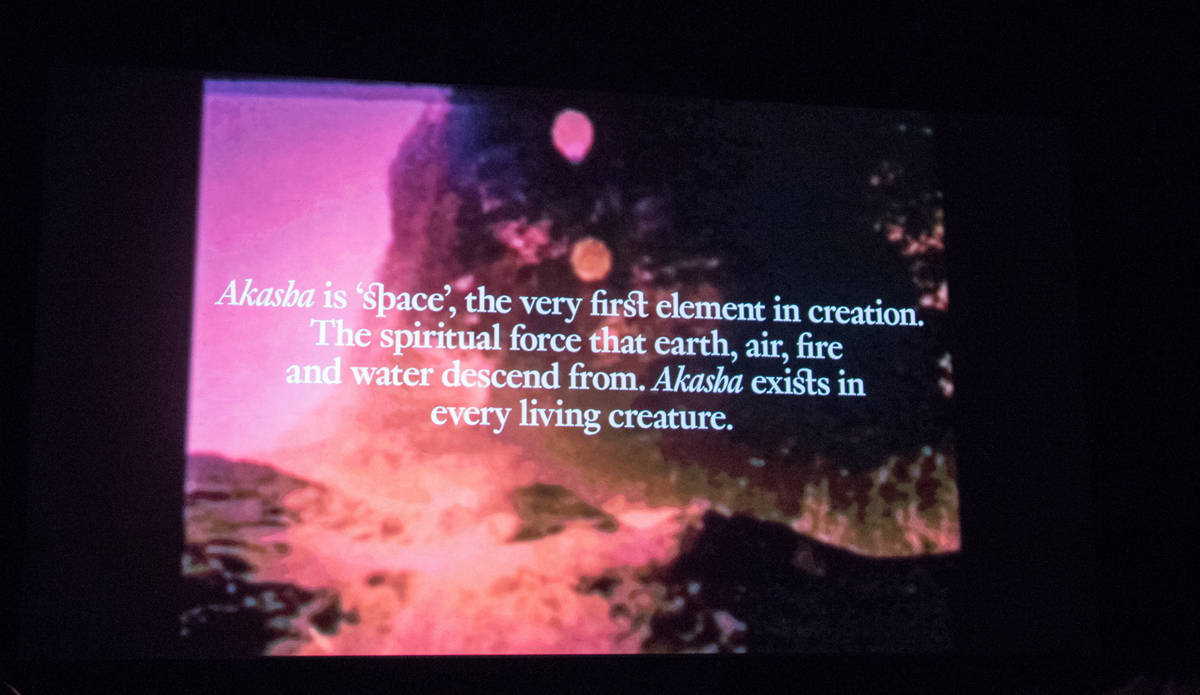 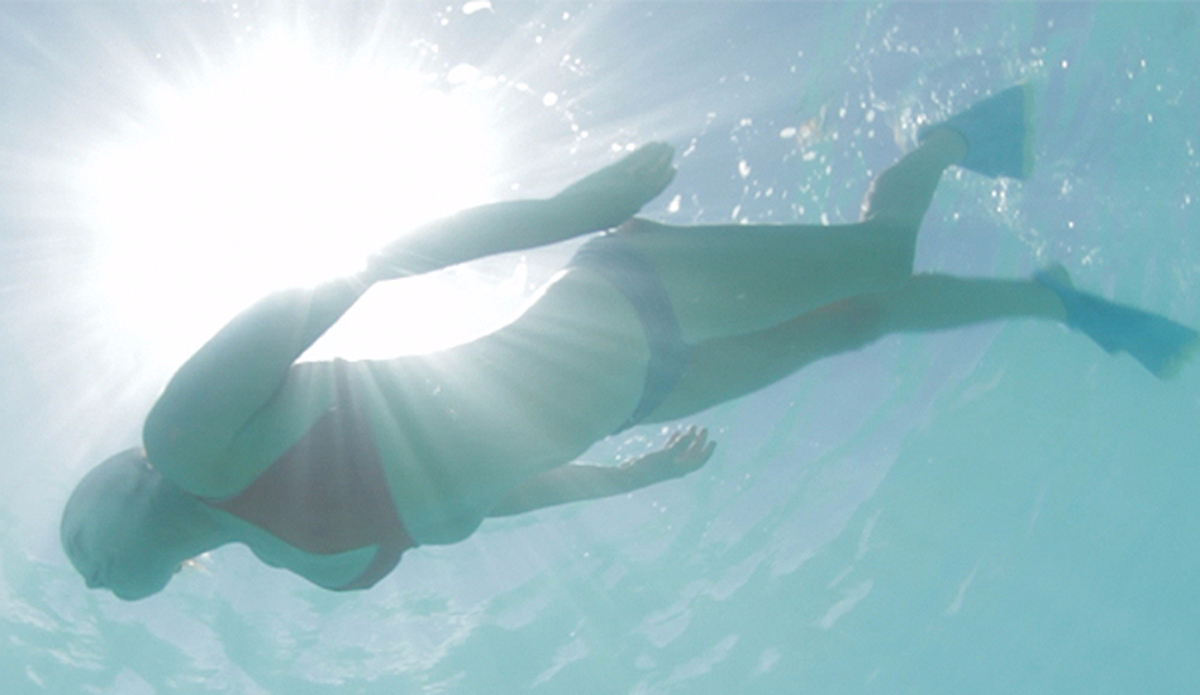 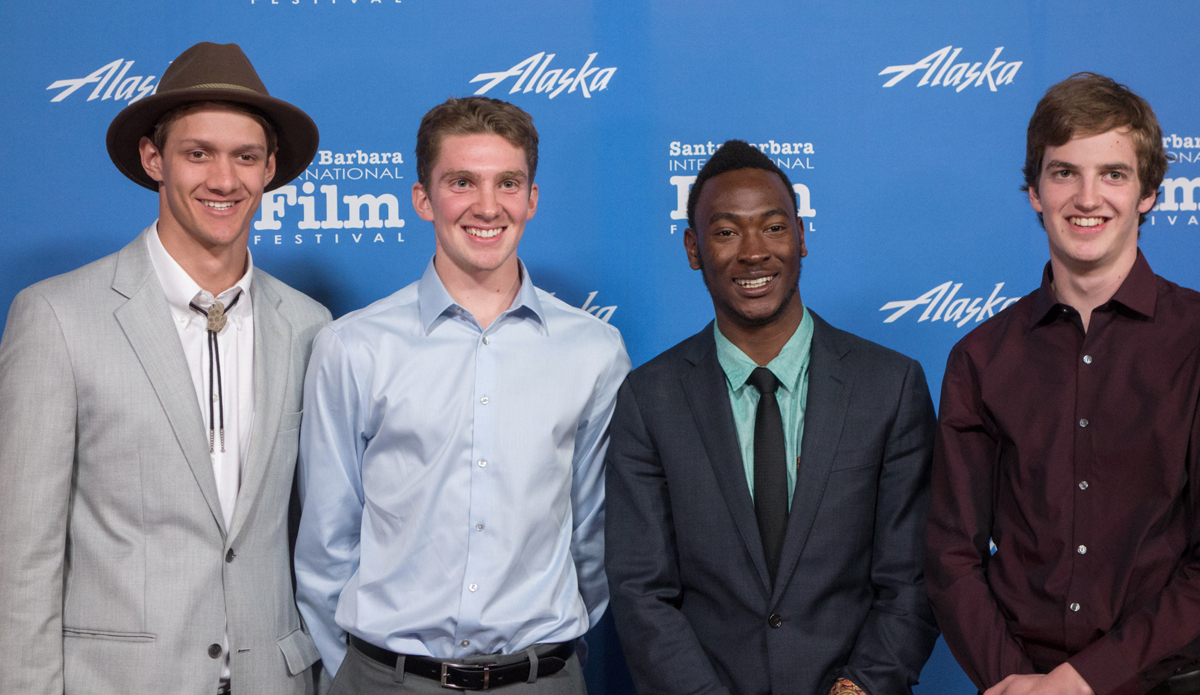 The power of cinema swept through Santa Barbara this year during the 2015 International Film Festival. For 11 days, over 200 films premiered throughout six theaters, including films in action, drama, shorts, documentaries, student work, and environmental projects.

Among the various subjects, surfing appeared throughout the festival several times. Spirit of Akasha premiered mid-week for free, as a teaser for its follow up tour is set for later in the year. And in true Andrew Kidman style, Andrew showed us the different ways in which the sunlight plays with the ocean. With the talents of Stephanie Gilmore going back in time while riding a classic single fin at perfect Kirra, it makes any surfer and non-surfer alike a fan of style and flow.

Dramatic ocean swells slamming reefs, combined with multiple exposures and clean, pristine details of sunny days, Kidman collected a huge range of moods and swirled them together for a surreal time-bending tribute to the ocean we praise and live for. In fact, when it showed at the Sydney Opera House with his live band, it sold out six nights in a row. One of the lyrics during the Tom Curren segment sang, “I put all of my love into the ocean,” highlighting the lives of passionate individuals who make the ocean their home and create a living from it. What the Sea Gives Me shared numerous short stories of how precious the life giving force of our big ocean blue can be inspiring and how cherished it is.

One documentary that wrapped up the current global energy production and political drama in a very thorough and optimistic view was Energized. Long story short, it backs up the importance and efficiency of solar power set up on a grid system to be the
cleanest future for humans to continue on this planet. As the film dove into the current affairs of progress and setbacks, it was interesting to see how governments work and don’t work with local neighborhoods and countries to most effectively distribute electric power. Logical streamlined local work flow versus big money corporate profits for unnecessary work. Exclusive interviews with heartbroken engineers who profess how they created poorly structured nuclear storage facilities and how they begged the French government to proceed differently before they contaminate a massive river source for drinking water.

The festival also brought cutting edge panel discussions with world class directors, producers, screenwriters and actors. This year brought Steve Carell, Jennifer Aniston, Michael Keaton, as well as Academy Award winning performers, cinematographers, editors, producers and directors. A major focus this year was on the youth. Students are mentored by
industry professionals and got to create short films during the week. Over 4000 fourth and fifth graders from the country are brought to a free screening of The Lego Movie and learned the art of film making by its directors Phil Lord and Christopher Miller.

For eleven days straight, the film festival was a whirlwind of the good and the hard realities. However, they are met with a shinning light of hope and positivity that we can move in the right direction when we stay on the path that works best for the earth. Stay tuned for next years 31st year of the festival. Show up early and get comfortable. It’s a great ride.

To see more from the Santa Barbara Film Festival, check out the website.